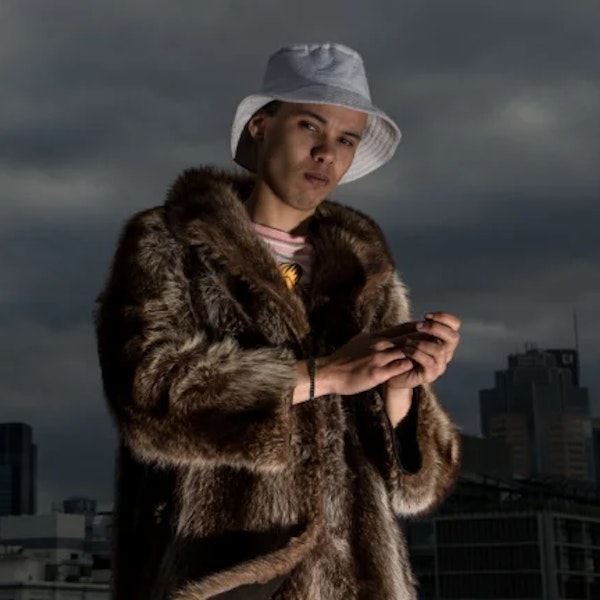 Hamishi Farah is a Somali artist born in the administration known as Australia, practicing in painting and other media. In early 2016 Hamishi was denied entry & jailed at the US border under ambiguous new terror laws. Shortly after returning to Australia he retired from Australian art, citing a culture of flagrant insecurity, empty virtue signalling, institutional racism, and a socio-pathologised inability to reflect. Under exile from both Australia and the United States, Hamishi is currently practicing in Auckland, New Zealand after concluding his tenure as interim-Director of contemporary art instutition Artspace. States have edges, like words. Infants begin to see by noticing the edge of things. How do they know an edge is an edge? By passionately wanting it not to be. When not examining contemporary lack through the edgelessnesses of Niggadom & statelessness, he paints.