Of Stadiums and Construction Sites 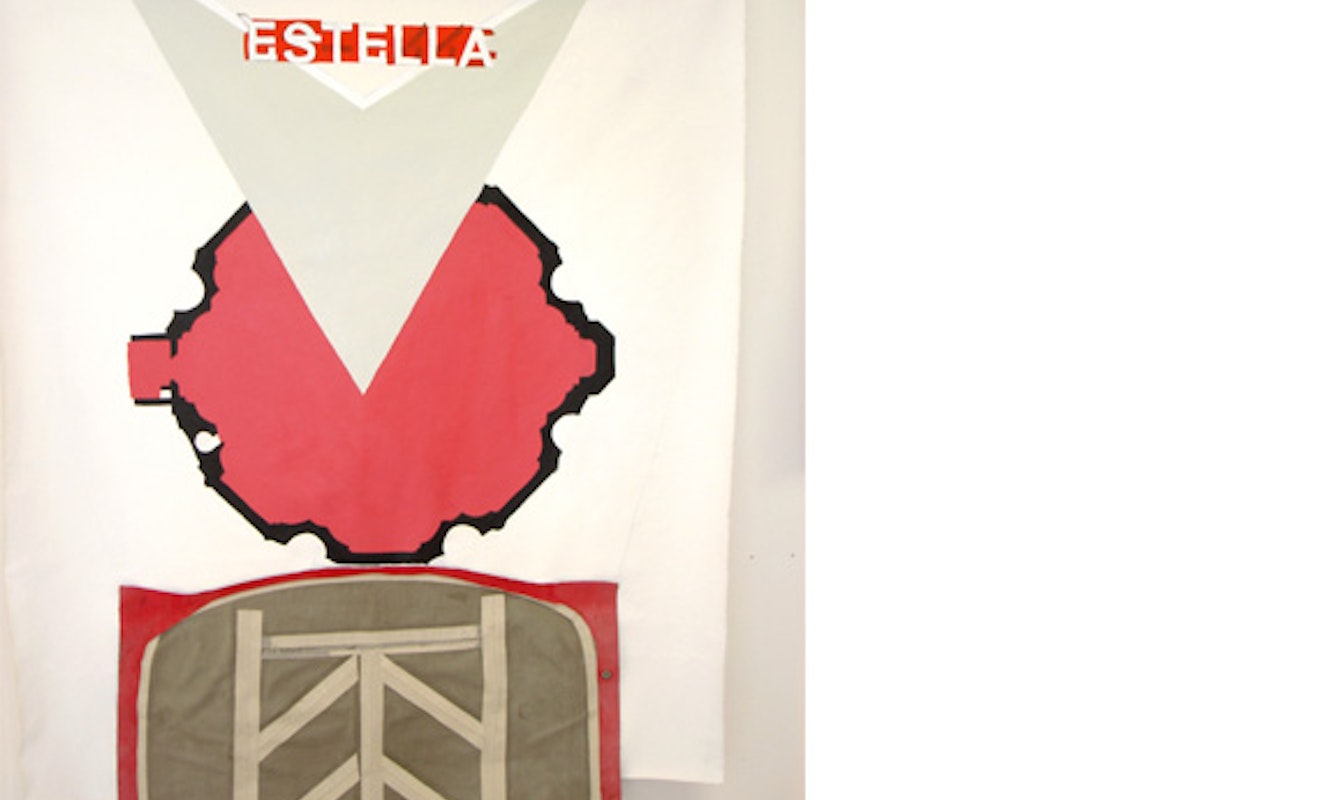 Hanging in Gertrude Contemporary’s Studio 12 like an array of colourful sports banners, the three works which comprised Alicia Frankovich's exhibition Of Stadiums and Construction Sites marked out a physical space in the gallery which belied their two-dimensionality. Fusing the performative spectacle of the gymnastic stadium, the industrious activity of the construction site, the smaller-scale domestic arena of home furnishing and other such loaded environments, Frankovich's exhibition unraveled the various ways in which our bodies are coerced into action by the structures that surround us. All of these actions involve varying degrees of discipline and procedure, and Frankovich's work playfully confused their codes and signs, redirecting them into new and compelling configurations. The hand-painted banners thus transformed these systems into something more ambiguous and abstract, and created a new visual language in which the body was momentarily freed from the functional directives of everyday movement, by opening a dynamic space of transformation and transgression. 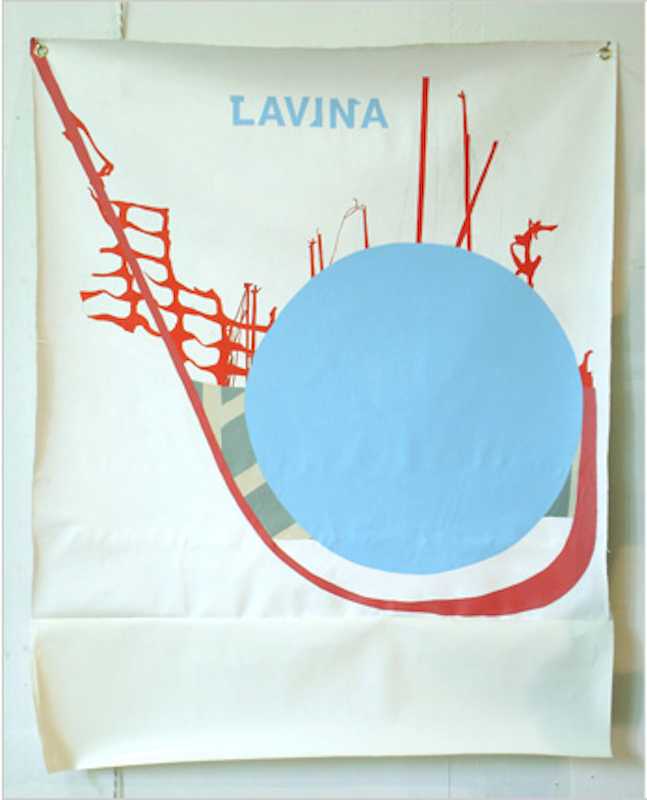 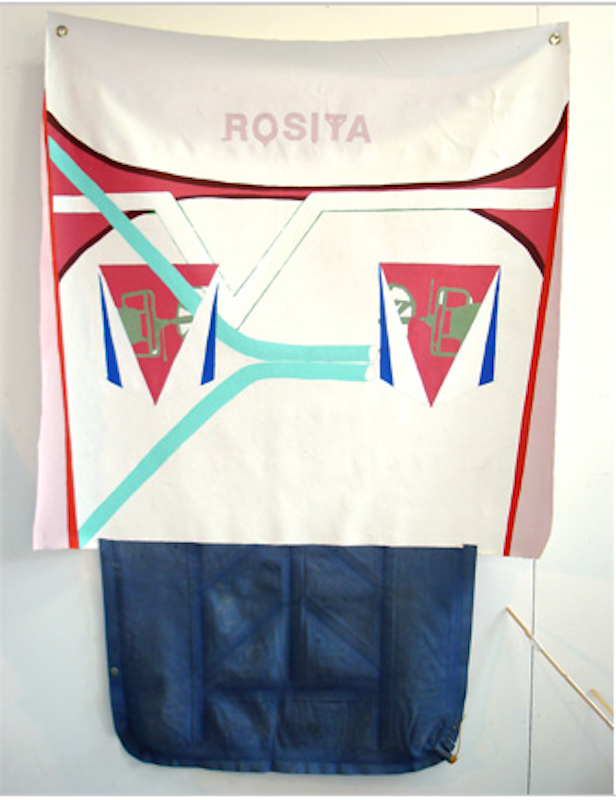