Gertrude Contemporary was pleased to present a solo exhibition of new work by acclaimed Australian artist Anastasia Klose. Bringing together a new video with a site-specific wall drawing and a suite of drawings, Klose’s commingling of satirical, nostalgic and candid commentary imbued in video, sculptural work and a drawing practice, has a received critical acclaim throughout Australia.

For her project in Gertrude Contemporary’s Front Gallery space, Klose says “I have tried to sum up my life somewhat and break it down into things that I love: family, pets and people. Just everyday love.”

Klose presented a new video project entitled “Home Video” which is a compilation of footage of the artist filmed from 1989 to 2012, compirising home videos and a montage of older video projects with newer, observational studies. The work collages the staged and the scripted, alongside the authentic with the spontaeous. Klose sees “Home Video” as a mini-retrospective and the kind of filmic collage that might play through her mind in her final moments. The two accompanying music tracks operate to further push the work into self-reflexively sardonic territory.

A second work charts the same period of the artist’s life as a series of drawings of cats. Some of the images she drew as a child and others she has more recently produced in lurid coloured pencil, where she attempts to detail the distinct personalities of each these animals. Other drawings are of images of  lost cats found on the internet. Klose sees the drawings as part-homage to pets she has owned and part metaphor for fleeting company or ‘lost cats’. 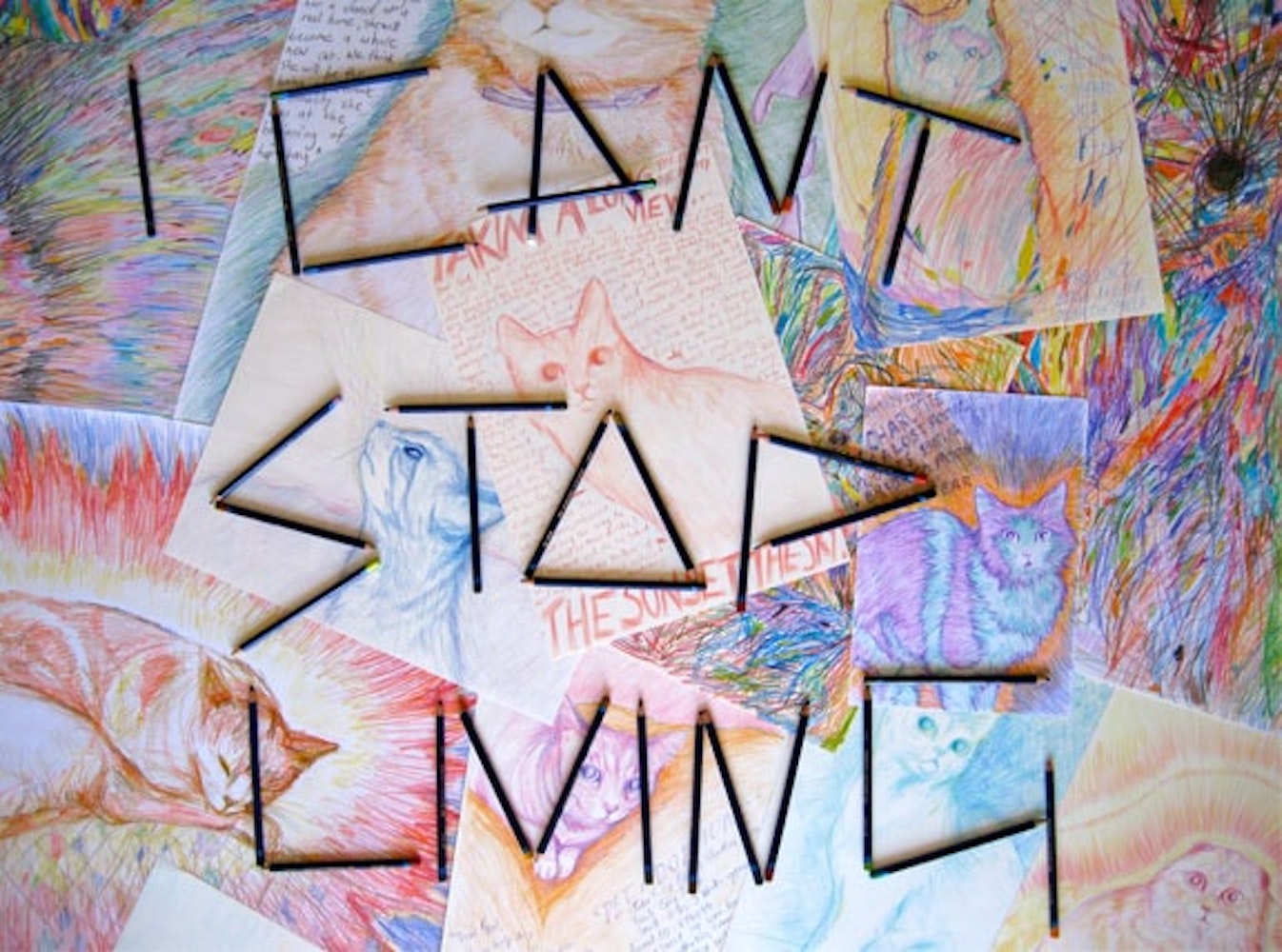 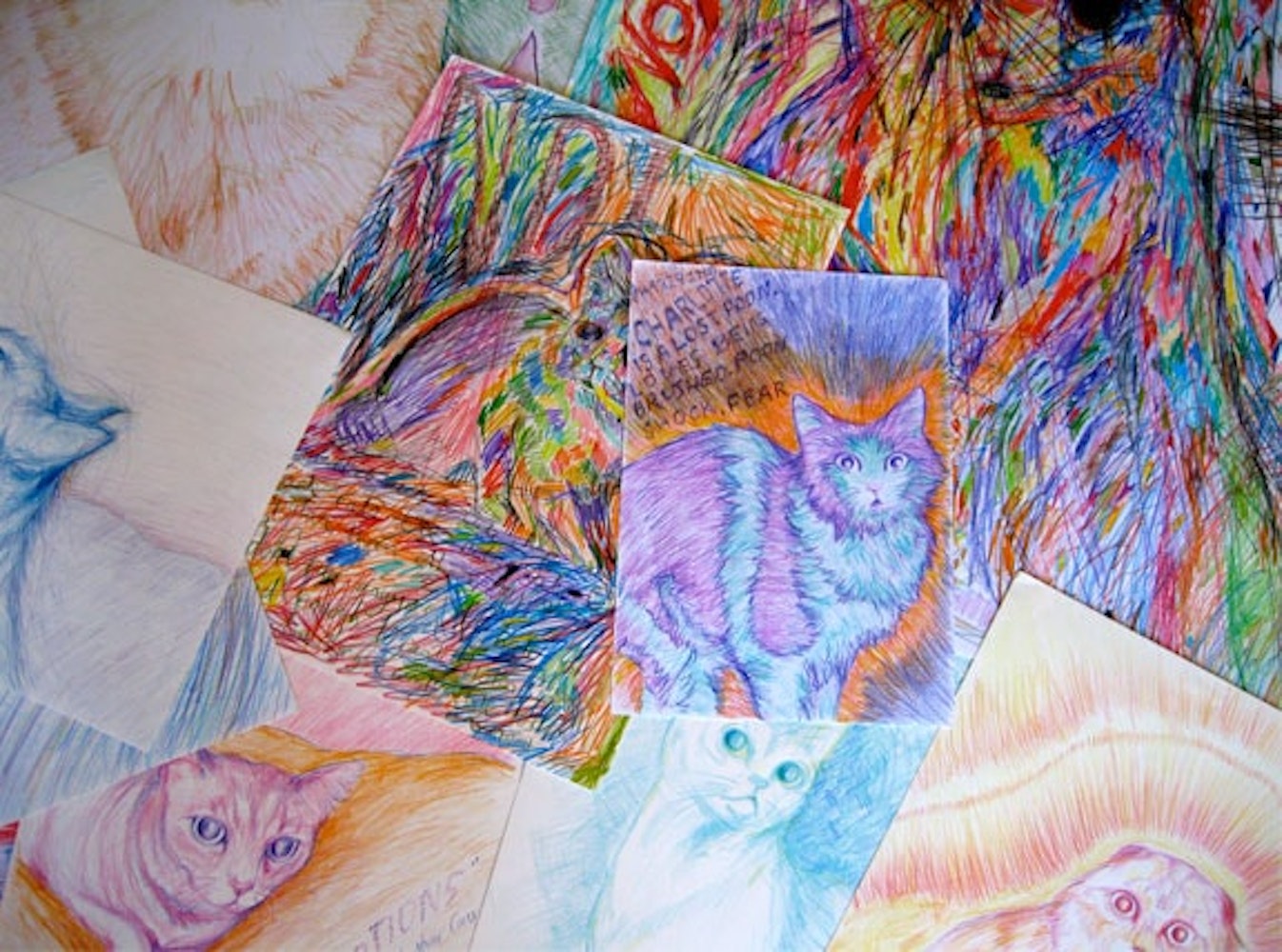