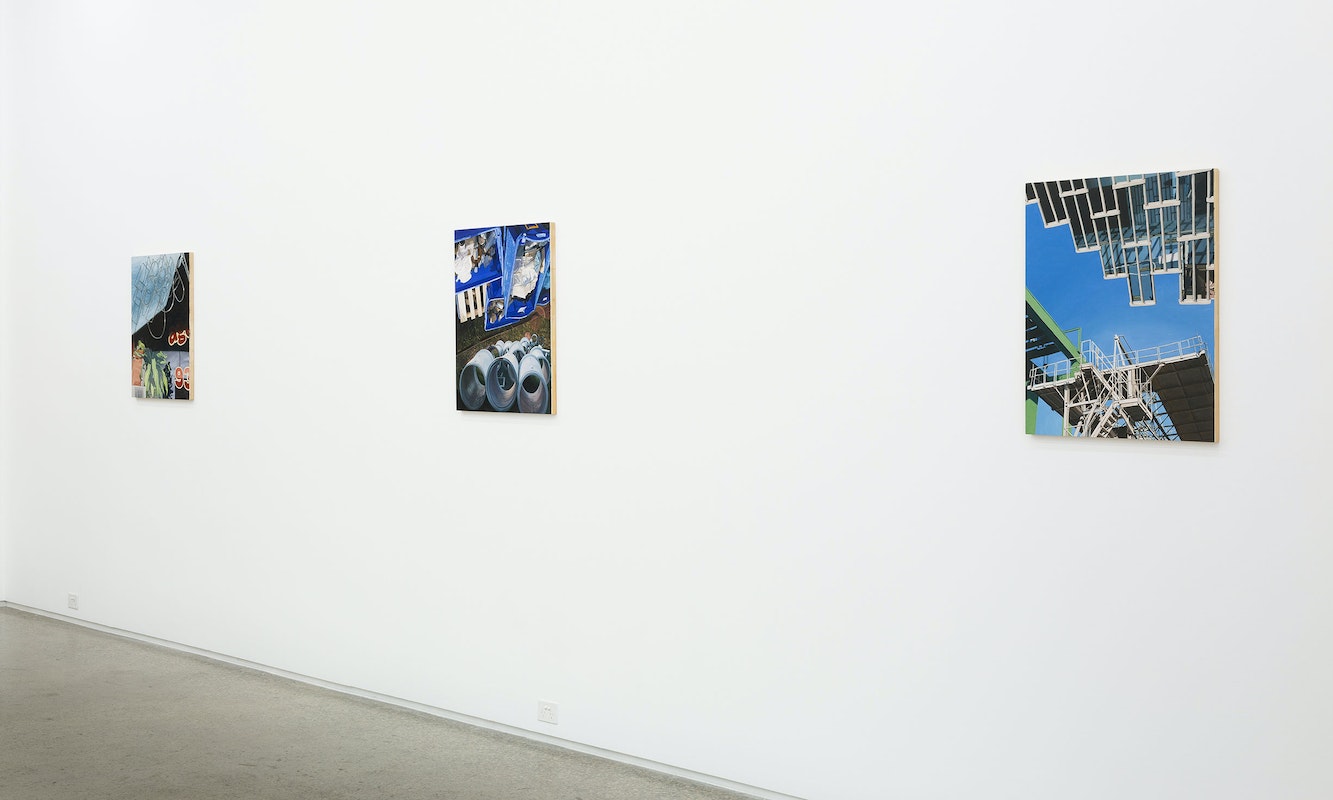 Gertrude is pleased to present Naarm Melbourne-based artist Ann Debono’s solo exhibition Sieve See in the Gertrude Glasshouse space. Known for her meticulous consideration of image-based culture and its translation to a painterly context, Debono’s new body of work both shifts her established methods of production and also resolves these as a series of foundational gestures that reflect the core principles of looking, parsing, reframing and depicting which sit at the heart of her practice. Like Debono’s work to date, these new paintings deepen her examination of the frictions between vision and contemporary experience. The works consider what it means to see the world and desire its reproduction – and what is displaced as well as gained in this process. Expanding on the show’s context, Debono describes:

A sieve captures and loses in the act of sifting. I think imaging, including painting and photography, has this paradoxical condition of both capturing and losing its depicted contents. For this body of work, I have been sifting back through my heaped collection of photographs taken on walks and journeys which feed my painting practice. Many photos have malingered in my studio filled with aesthetic promise but resistant to being configured into my typical collage-like compositions. In turning to these remainder photos, I either concluded that they were sufficient and complete already or that they were failures. In both cases, I have painted them for this body of work.

The paintings here are often a product of the most simple compositional gestures in my practice: cropping and rotating. The motifs that pattern this body of work are like an indelible signature impressing itself through the fabric of multiple mediations. Grids, grilles, apertures, detritus, reflections and shadows are transmuted from one work to another. Under a ceaseless deluge of images, world and image seem to merge into one another without distinction. I want my paintings to wedge open this gap between image and world, to show that images possess a durational, mediating activity rather than an automated, instant continuity with the world they depict. I experiment with composition in my paintings to try and deform the syntax of the image. These experiments attempt to arrest the paintings halfway between illegible and legible, tracing paths between visibility and representation. 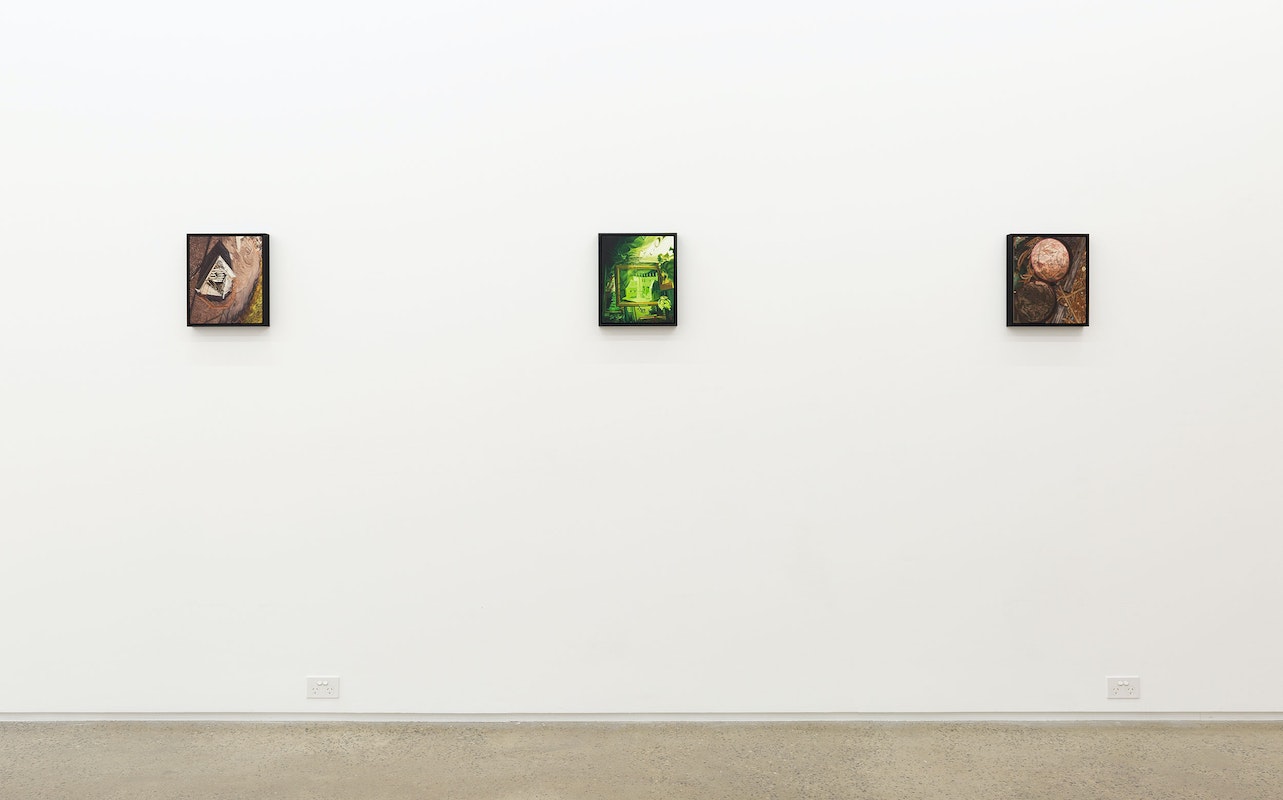 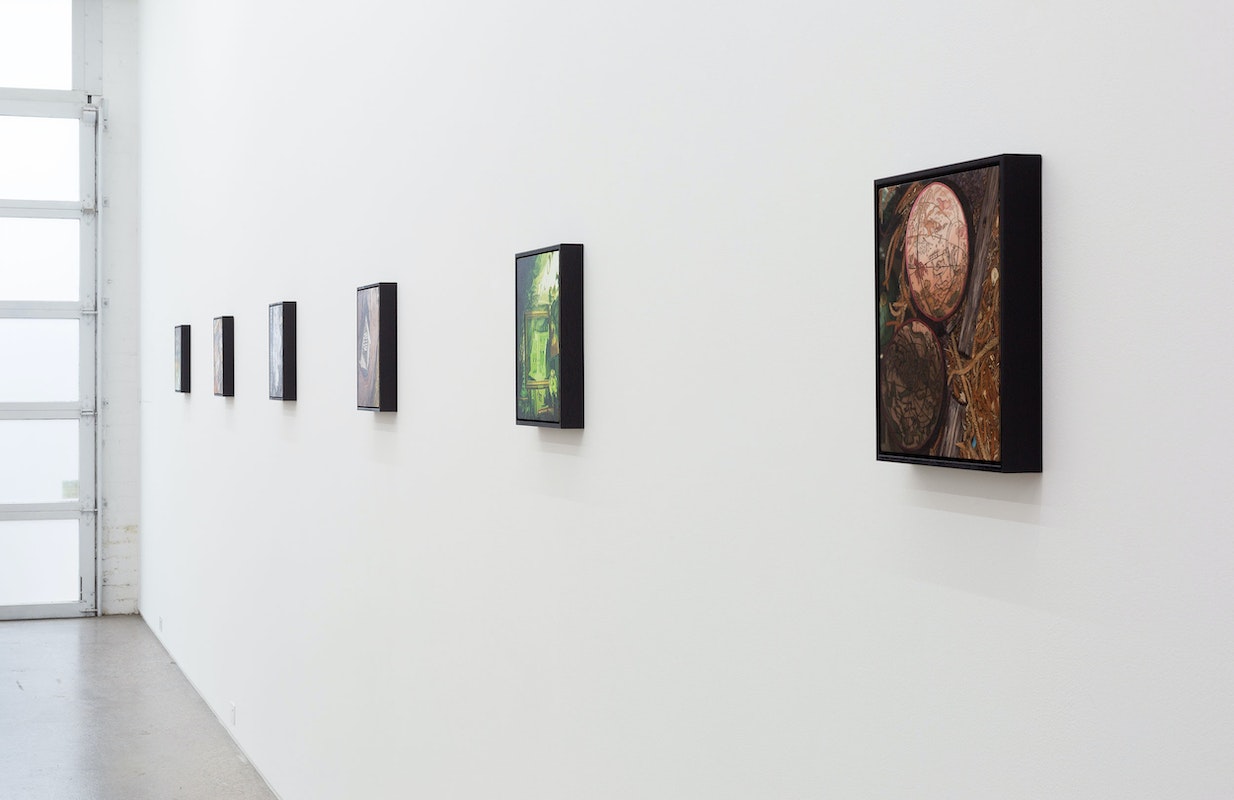 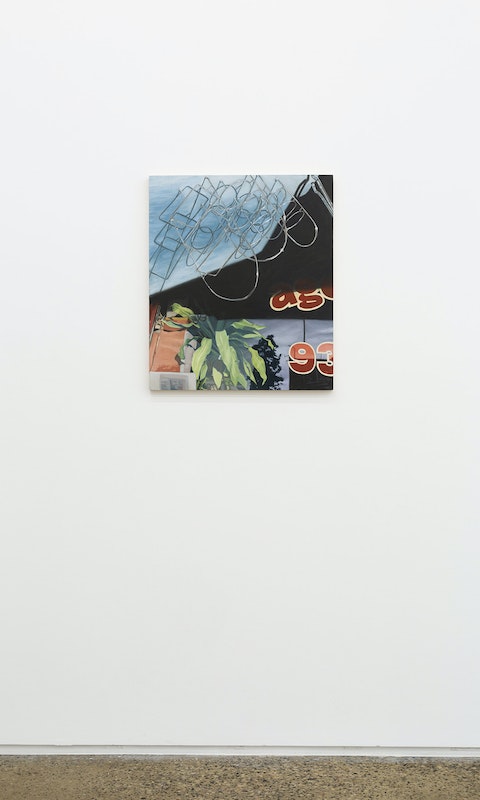 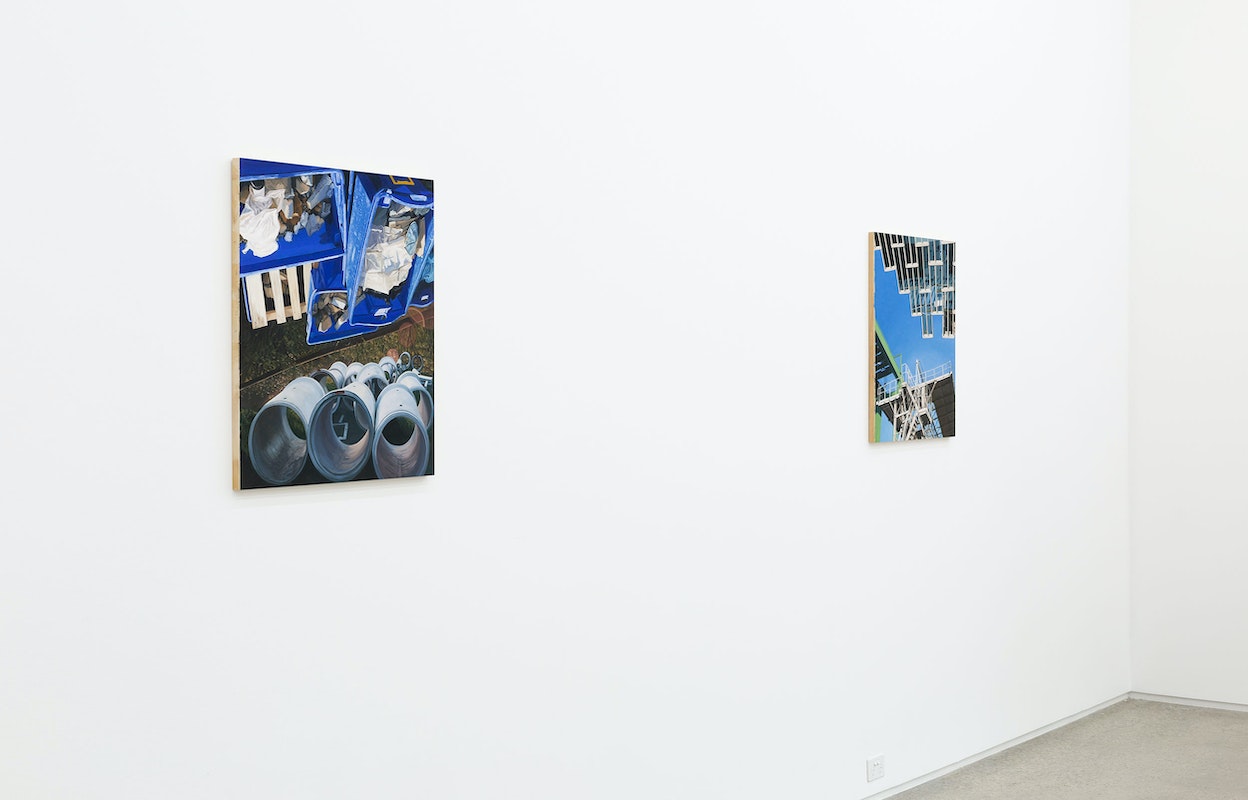 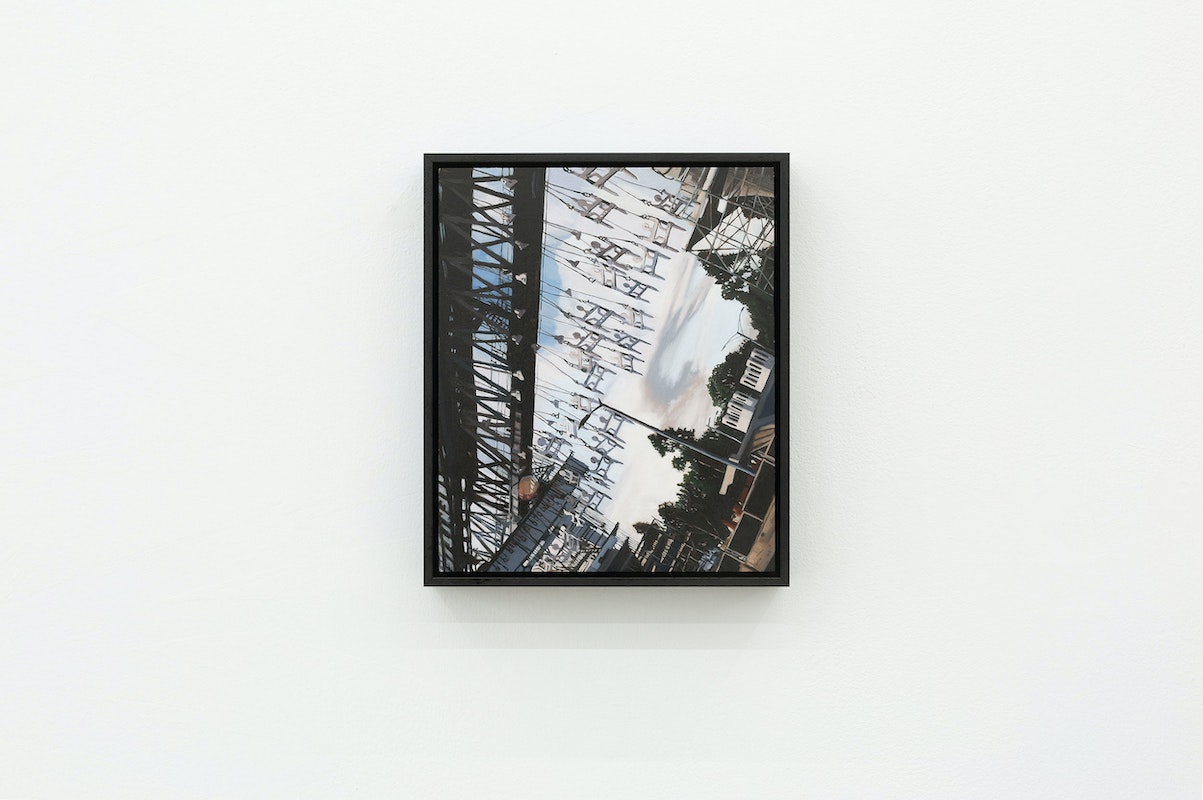 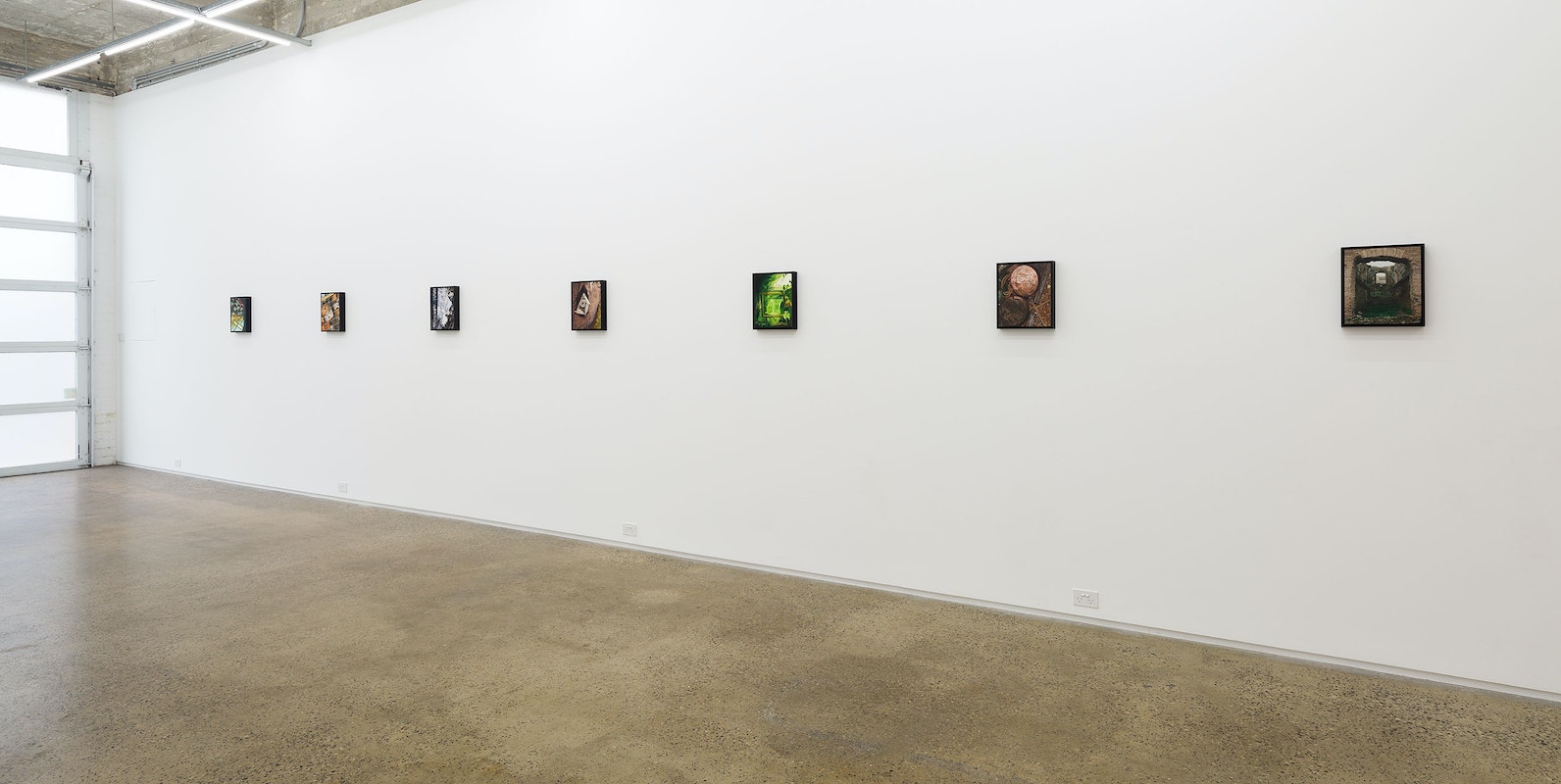 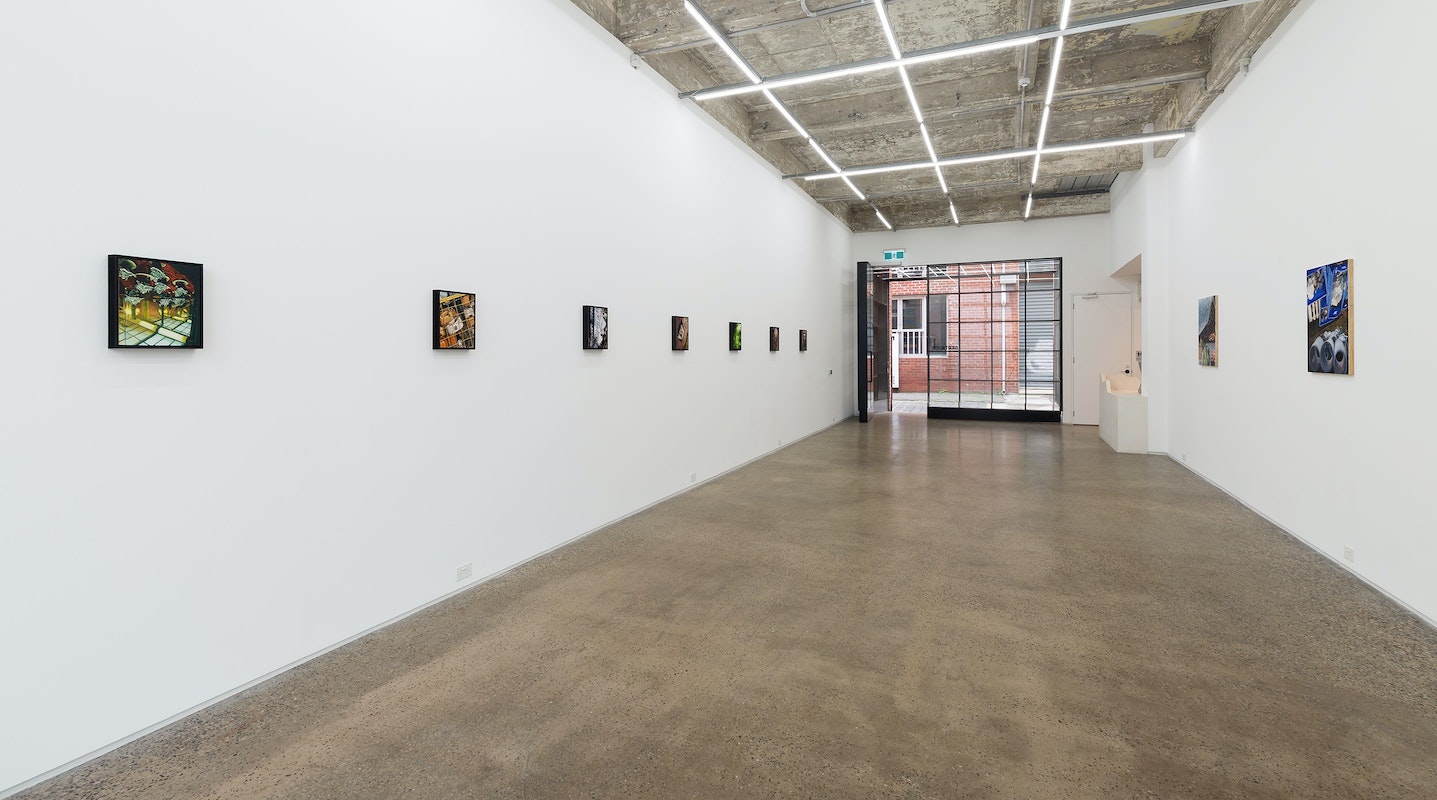 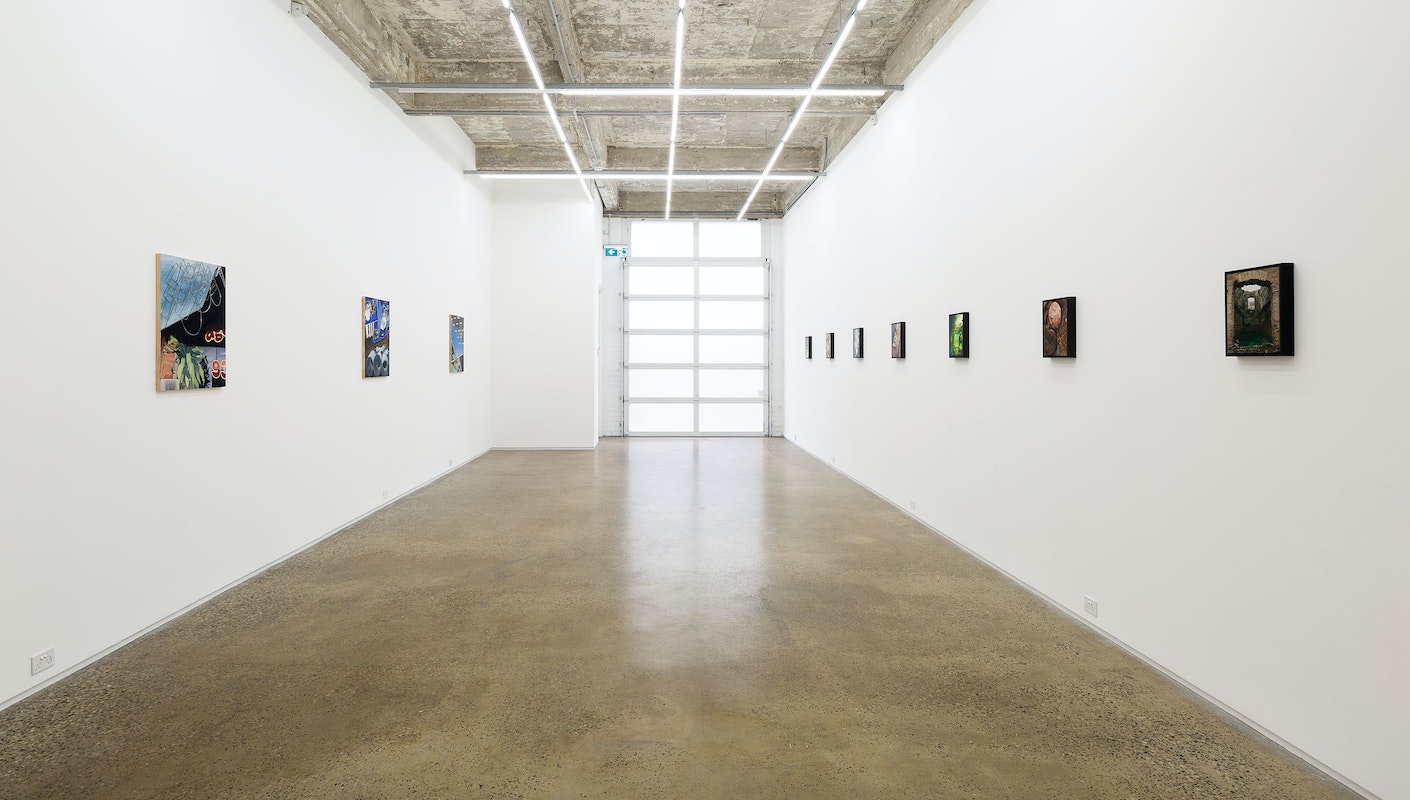 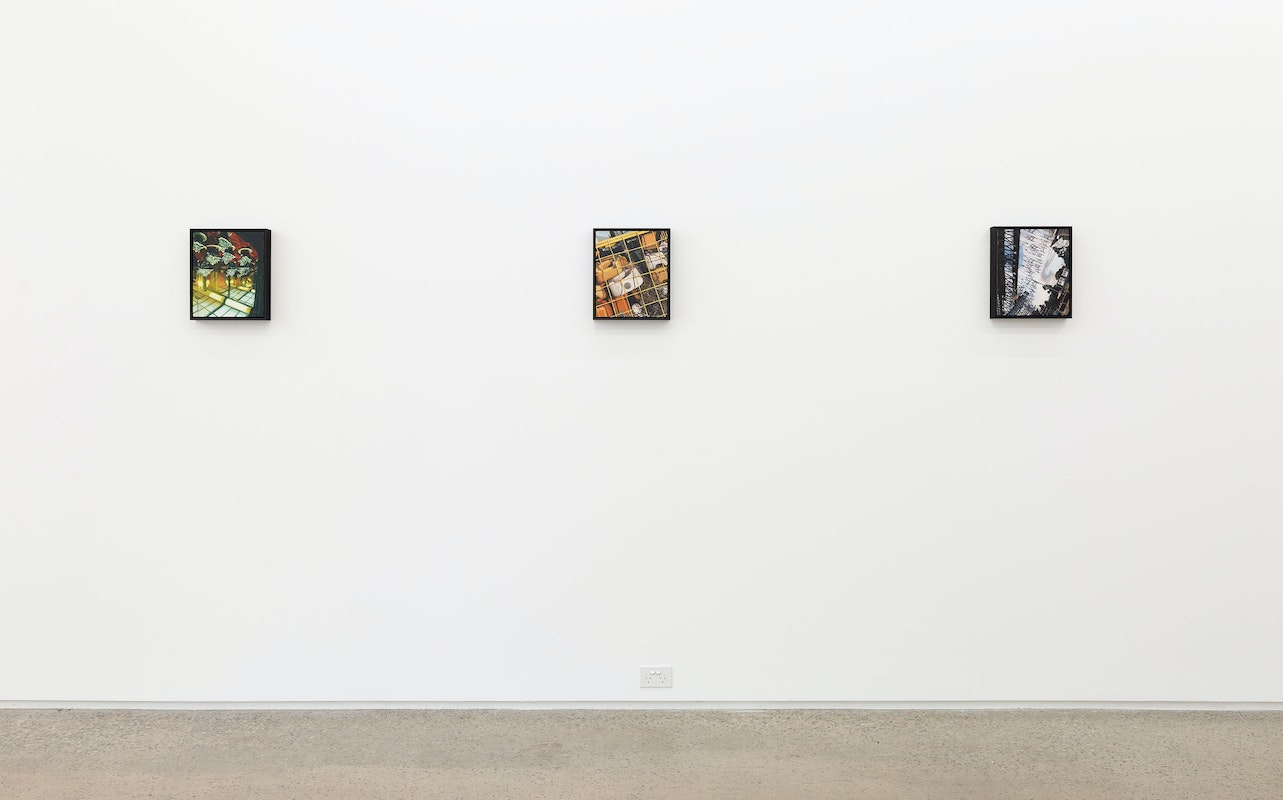 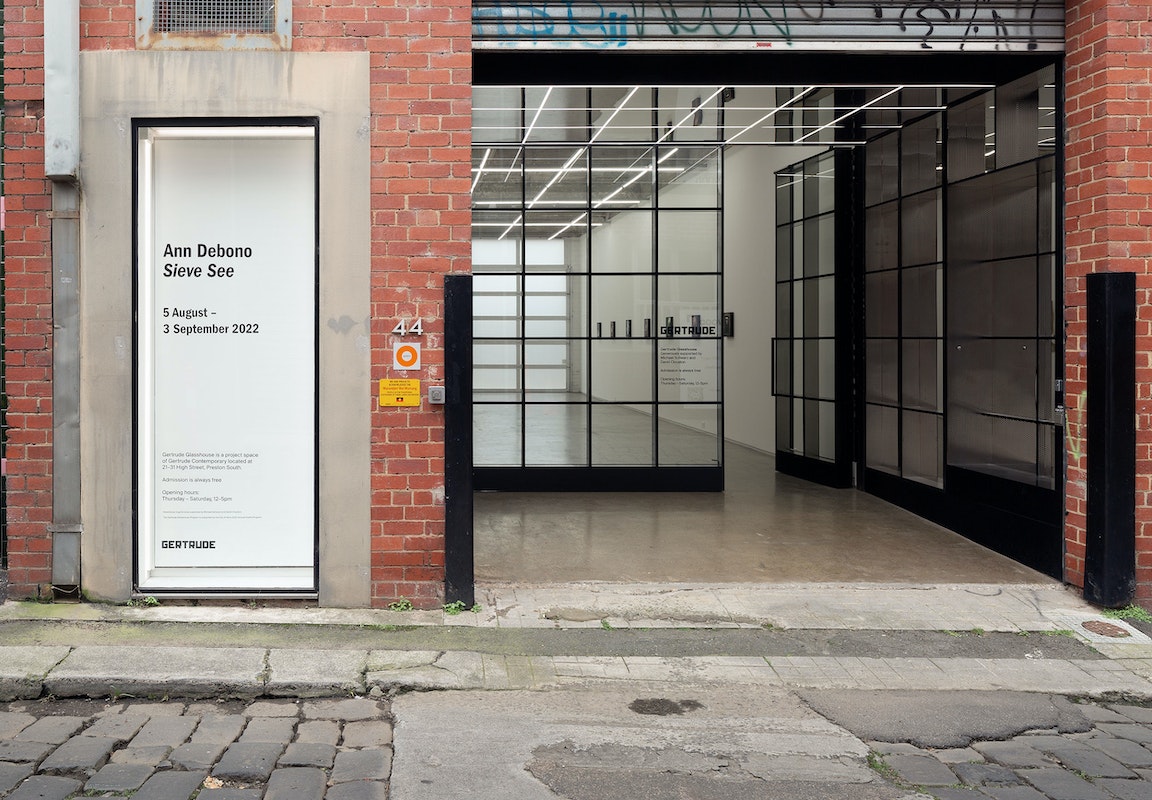 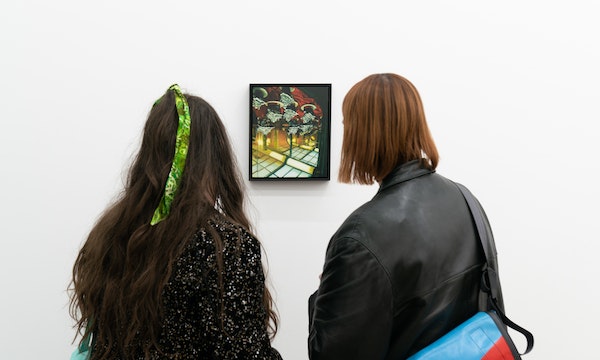 The Gertrude Glasshouse Program is supported by the City of Yarra 2022 Annual Grants Program.