Bellowing Echoes took a piece of Melbourne folklore and used it as a provocation and a point of exchange between artists who draw on the personal, the political and the relational. The project formed part of the 2012 Next Wave Festival and Gertrude Contemporary’s Emerging Curators Program. Presented by Next Wave in partnership with Gertrude Contemporary, this program provides professional development opportunities for emerging curators, and supports emerging artists in the production, presentation and publication of new work in a significant public context. Involving a formal mentorship with staff at Gertrude Contemporary that covers both the conceptual and practical development of an ambitious exhibition for the Next Wave Festival, the Emerging Curator’s Program enables new artistic viewpoints and curatorial positions to be realised.

As impetus for the exhibition was the story of George Arden, who in 1838 longed for community. As the colony of Port Phillip emerges, Arden embarks on a quest to politicise, galvanise and reflect upon his new environment. Curators Cooper and Bailey-Charteris employed this avatar of the 1800s as a guide through a temporal wanderlust of immersive installation and process-orientated works. Bellowing Echoes combined uncovered fictional truths, the slumps of failure and those rare, poetic and precise moments of elated and genuine connection to the world around us as starting points for artistic exploration and collaboration.

Anna Kristensen’s work for Bellowing Echoes, Indian Chamber is a 360-degree panoramic painting depicting the iconic Jenolan Caves. Subterranean-like and operating as an interior within the gallery’s interior, this closed space and extended vista amplified the spirit of exploration that runs throughout the project. Marcin Wojik’s multi-disciplinary practice draws on a community of willing participants and collaborators. For Bellowing Echoes, Wojik presented a two-part project which documented his design of and first flight in a home-made glider.

Also featured in the exhibition is new work by Slow Art Collective (Tony Damas, Chaco Kato, Ash Keating and Dylan Martorell), Jess Johnson and Tessa Zettel and Karl Khoe. In addition to the exhibition, Bellowing Echoes also features a publication as well as a one night only live event.

The take-home limited edition publication entitled the 2012 Port Phillip Gazette is based on the original 1838 version by George Arden, the young entrepreneur and poet of early Melbourne. Working alongside designers Naasicaa Larsen and Geoff Riding from Copy Boy, the Newspaper was remade with stories that further the Bellowing Echoes’ futile, heroic, absurd and urgent responses of Australian communities to landscape.  Released as three editions through the duration of the exhibition, the publication features work by Bindi Cole, The Holy Trinity Collective, Kirsty Hulm, Sam Icklow, Laith McGregor, Sonja Rumyantseva, Carl Scrase, Hanna Tai and Annie Wu. The 2012 gazette pays homage to Melbourne’s literary past and celebrates its current status as a UNESCO City of Literature.

Drawing upon theatrical and performative practices, the live event scheduled for Saturday 19 May 3-4:30pm, brought to life elements of both the exhibition and the publication. The afternoon invited a discussion of the intersections of art, literature, activism and performance.  The event allowed both the artists and audience the opportunity to further imagine new histories. 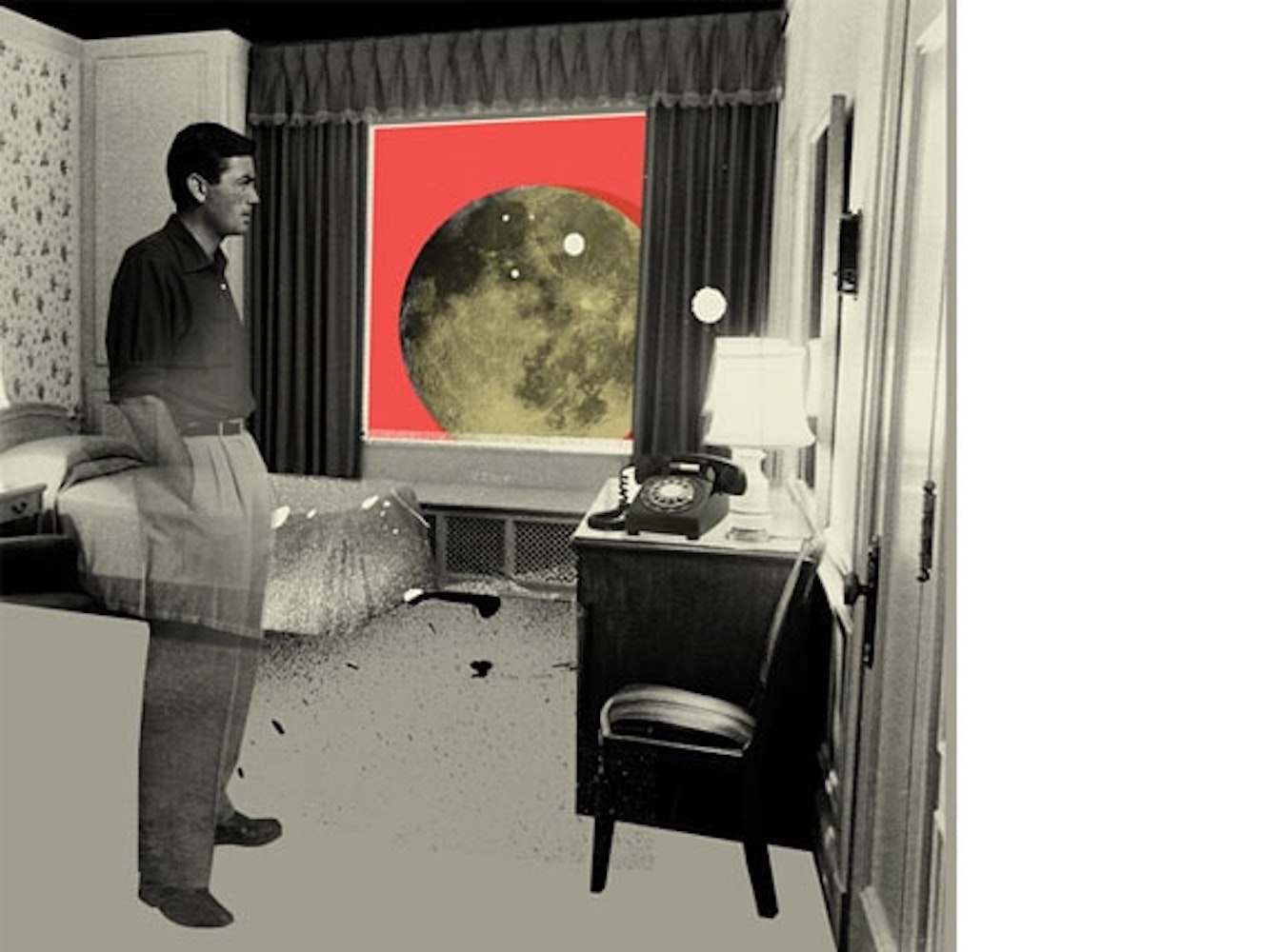 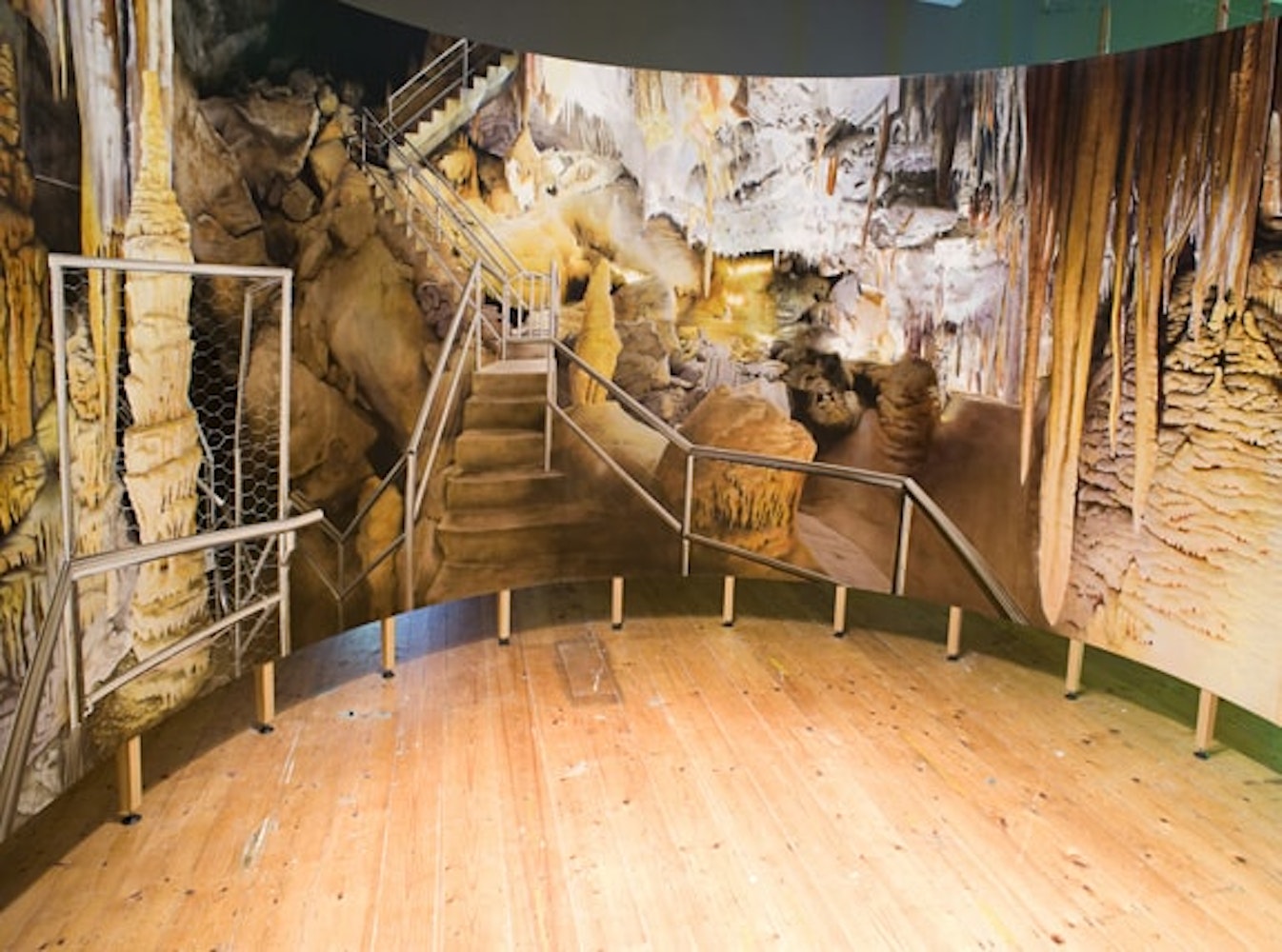 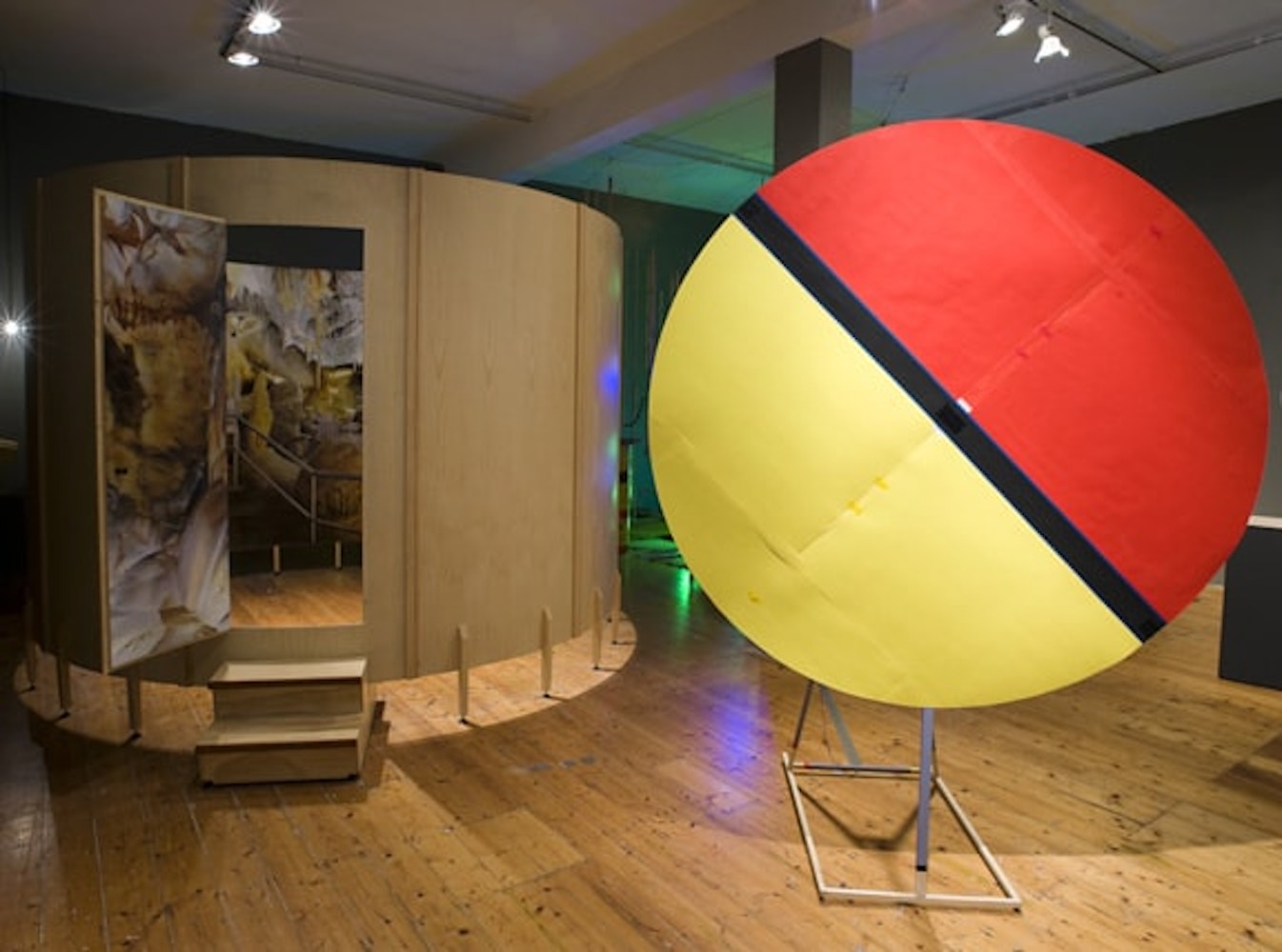 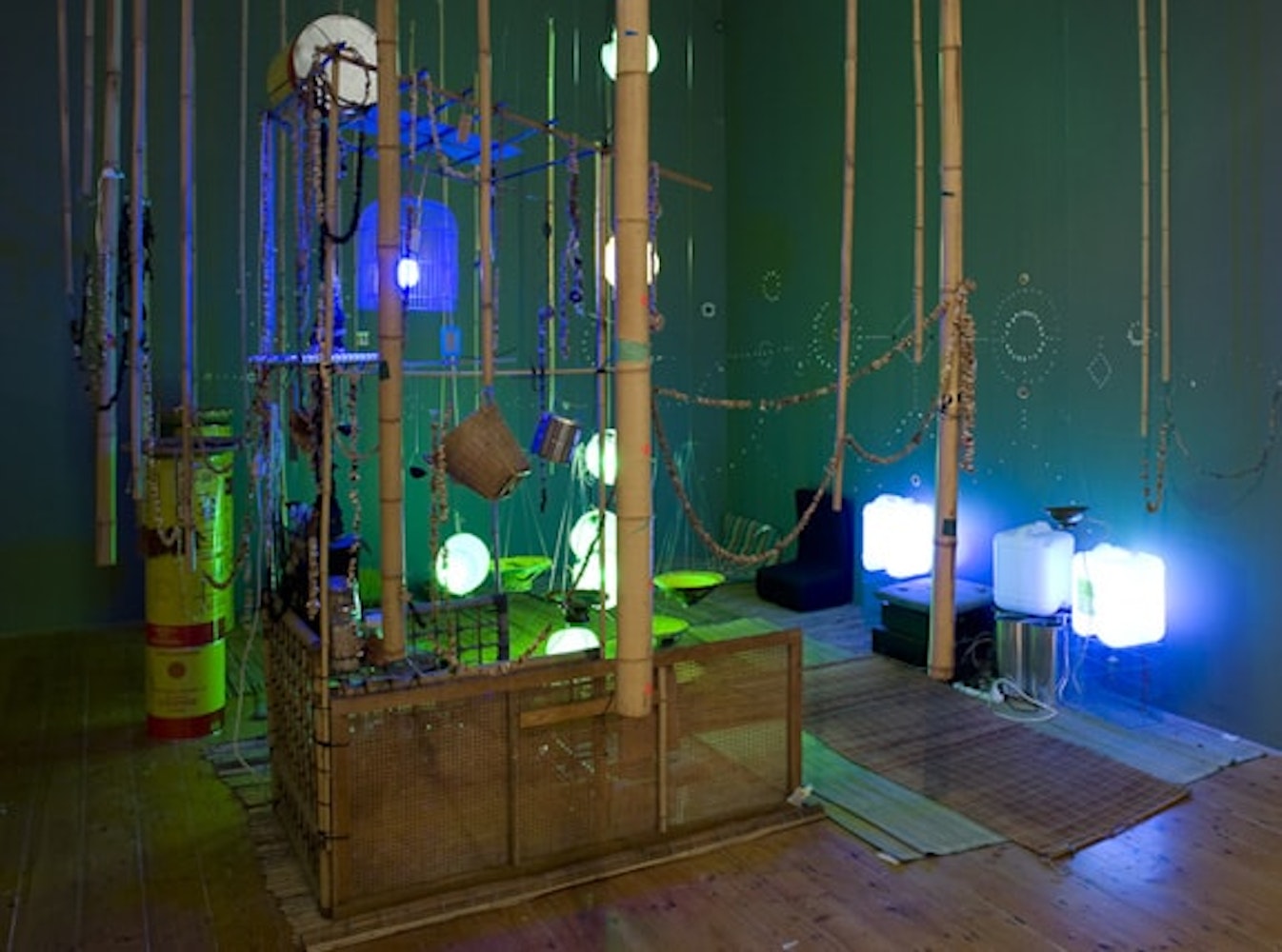 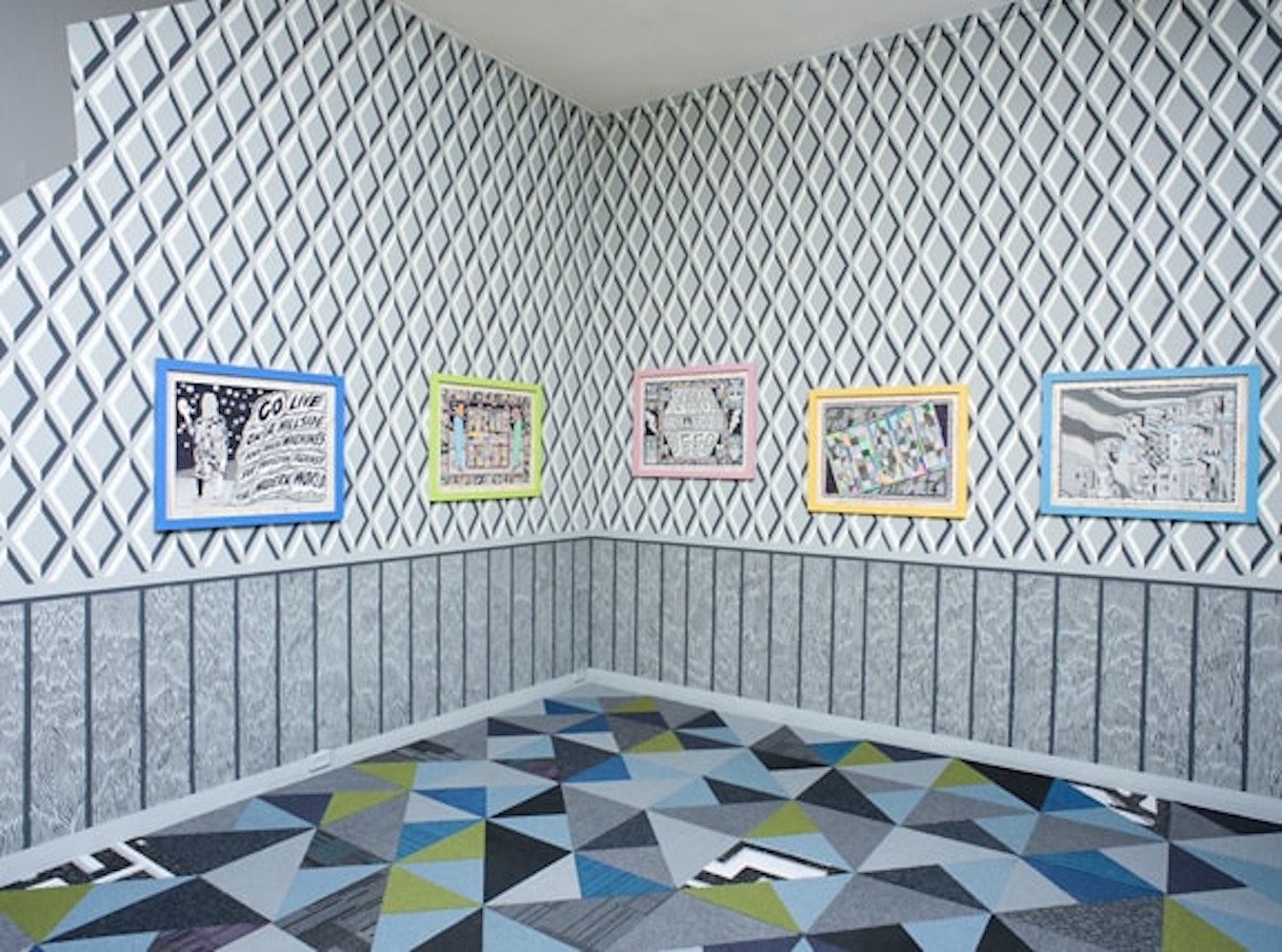 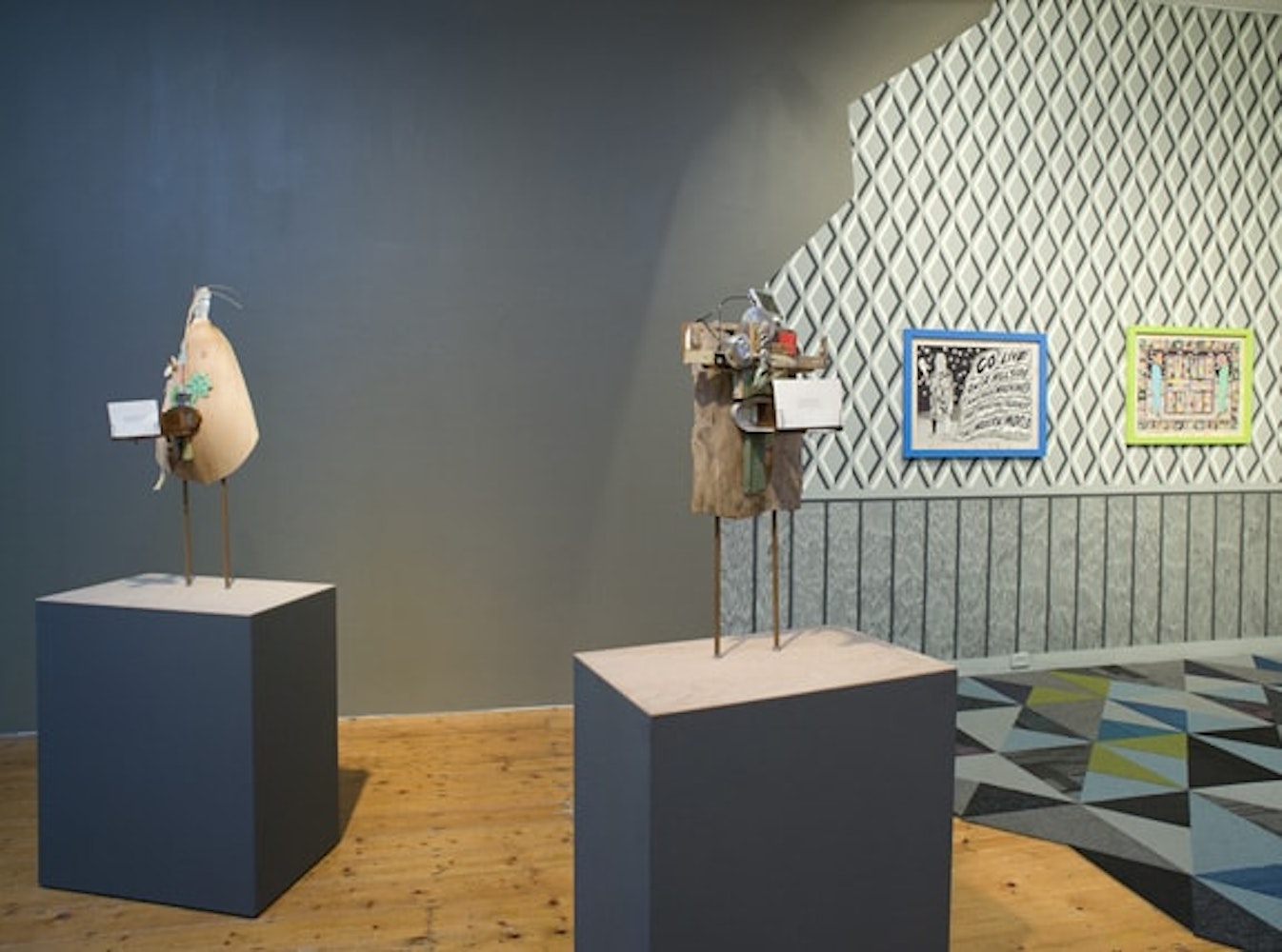 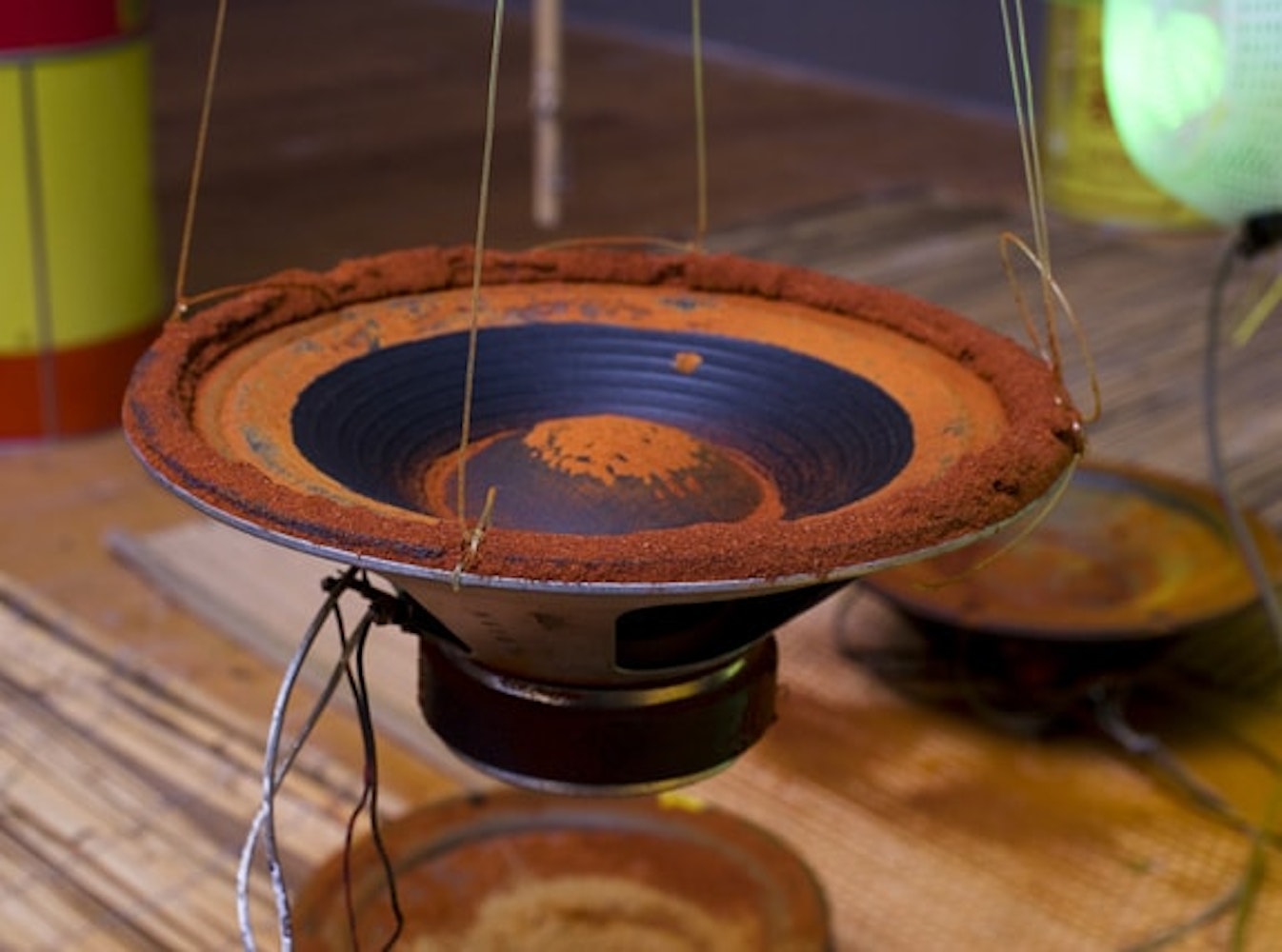 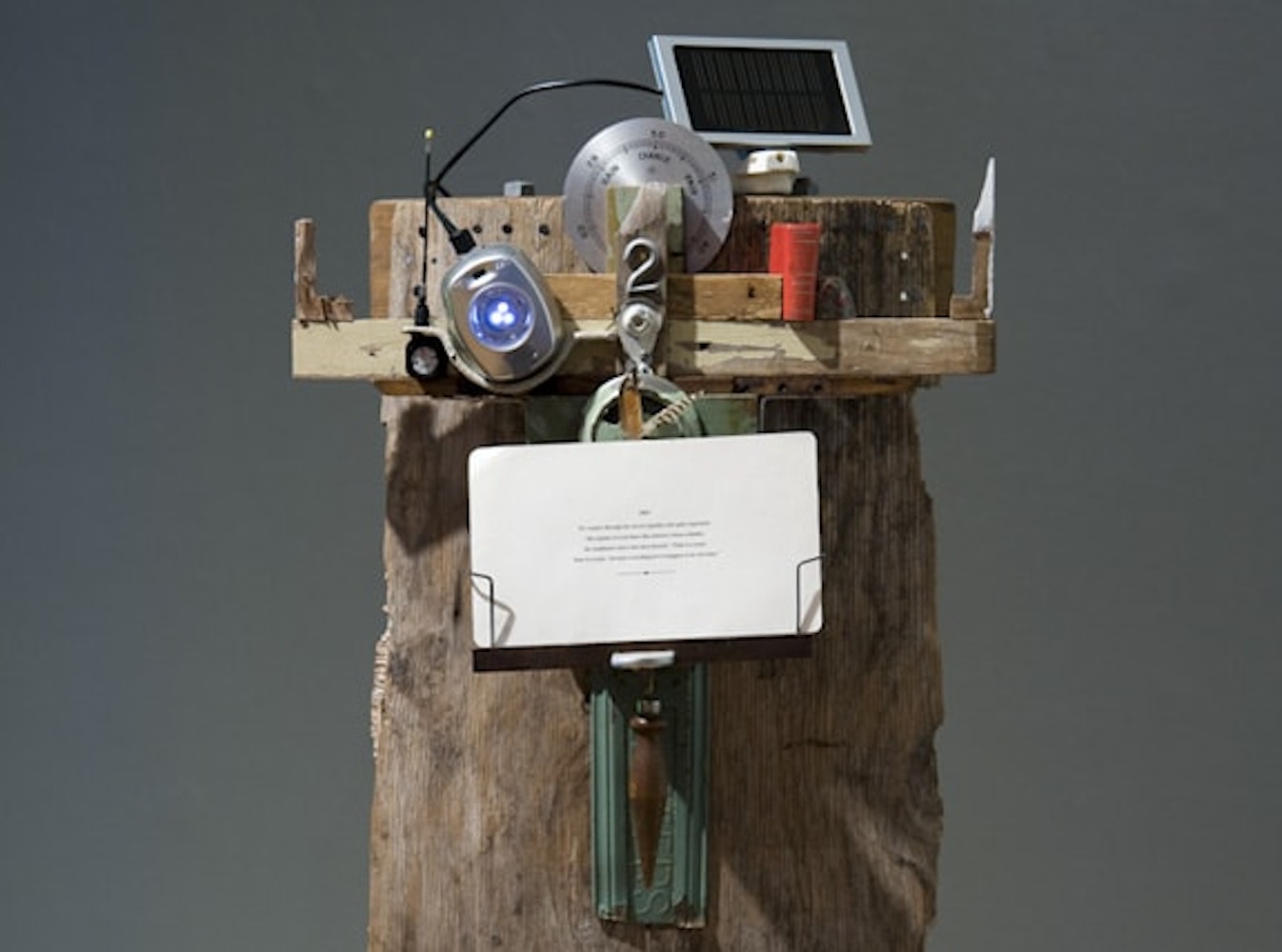 This exhibition was generously supported by King and Wilson.