Bringing together work by five artists from Australia, New Zealand and the USA, Catching Trucks chases the impossible - highlighting artists’ attempts to reveal through processes of concealment. With the works functioning as obstructions, blockages or visual impasses each artist draws attention to something through obscuring it.

New Zealand artist Richard Maloy physically ‘clots’ the Front Gallery of Gertrude Contemporary, constructing an amorphous cardboard sculpture that wraps around the interior of the gallery. Taking its form from the room’s contours the structure creates its own volume, and in doing so it denies the volume of the space it inhabits.

Likewise, Melbourne-based artist Elizabeth Newman has created two large monolithic three-dimensional sculptures that employ the language of abstraction. Her sculptures explore and highlight our awareness of space, whilst also visually blocking and obscuring large parts of the gallery.

Melbourne-based artist Sean Bailey also conceals his surface area in order to reveal its construction. For Catching TrucksBailey presents a new series of works that continue his interrogation of pictorial space through the obfuscation of the picture plane.  By building up the surface with paint and paper, each work obscures the picture plane as it also exposes the process of creation.

Also featured in Catching Trucks is a never before seen compilation of works by Peter Kennedy, who is one of Australia’s most acclaimed conceptual artists. This collection of six works entitled Idea Demonstrations are drawn from filmic experiments performed at Inhibodress Gallery, Sydney in 1972. In this collection of works each experiment builds on the last resulting in a cumulative loop that investigates the contrary power dynamics at play between the objective lens and the subjective stance of the filmmaker, as each oscillate in their occlusion of the other.

New York-based artist Lisa Oppenheim’s slide installation The Sun is Always Setting Somewhere Else, 2006, investigates technology’s capacity to scramble time and the archive into a kind of temporal collage. To create this work Oppenheim drew from the Internet’s archive of photographs of sunsets taken by US soldiers in Iraq. She then printed these out and held them up before actual New York sunsets. This compression of twilights realigns time into a dissonant form of order that reveals the vast gaps that exist between the archive and the moment.

Through examining the pin-holing pulse between surface and content, truth and illusion and subject and object, Catching Trucks identifies the tricks and follies we invent to disguise our depths, all the while unwittingly exaggerating their appearance. 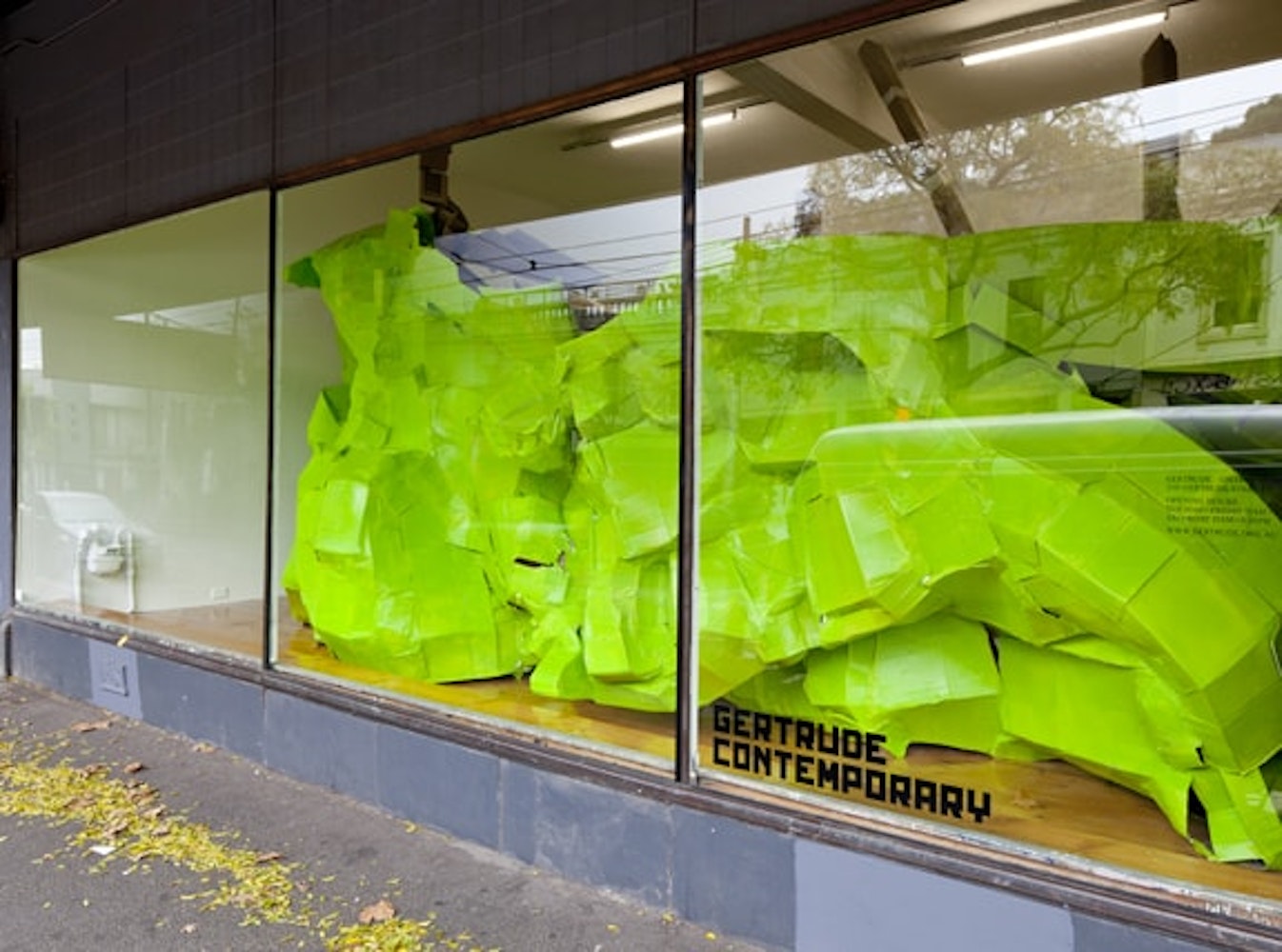 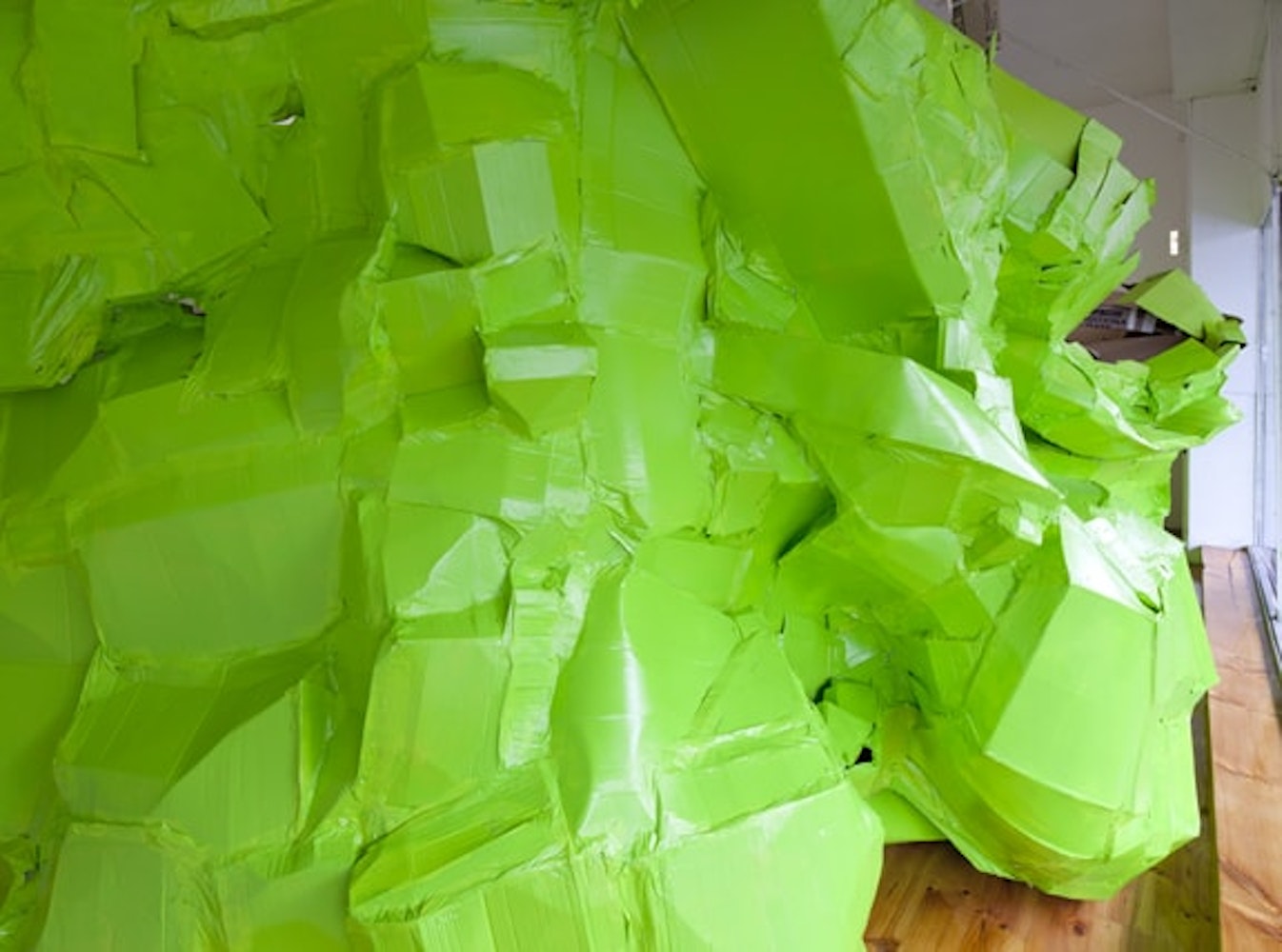 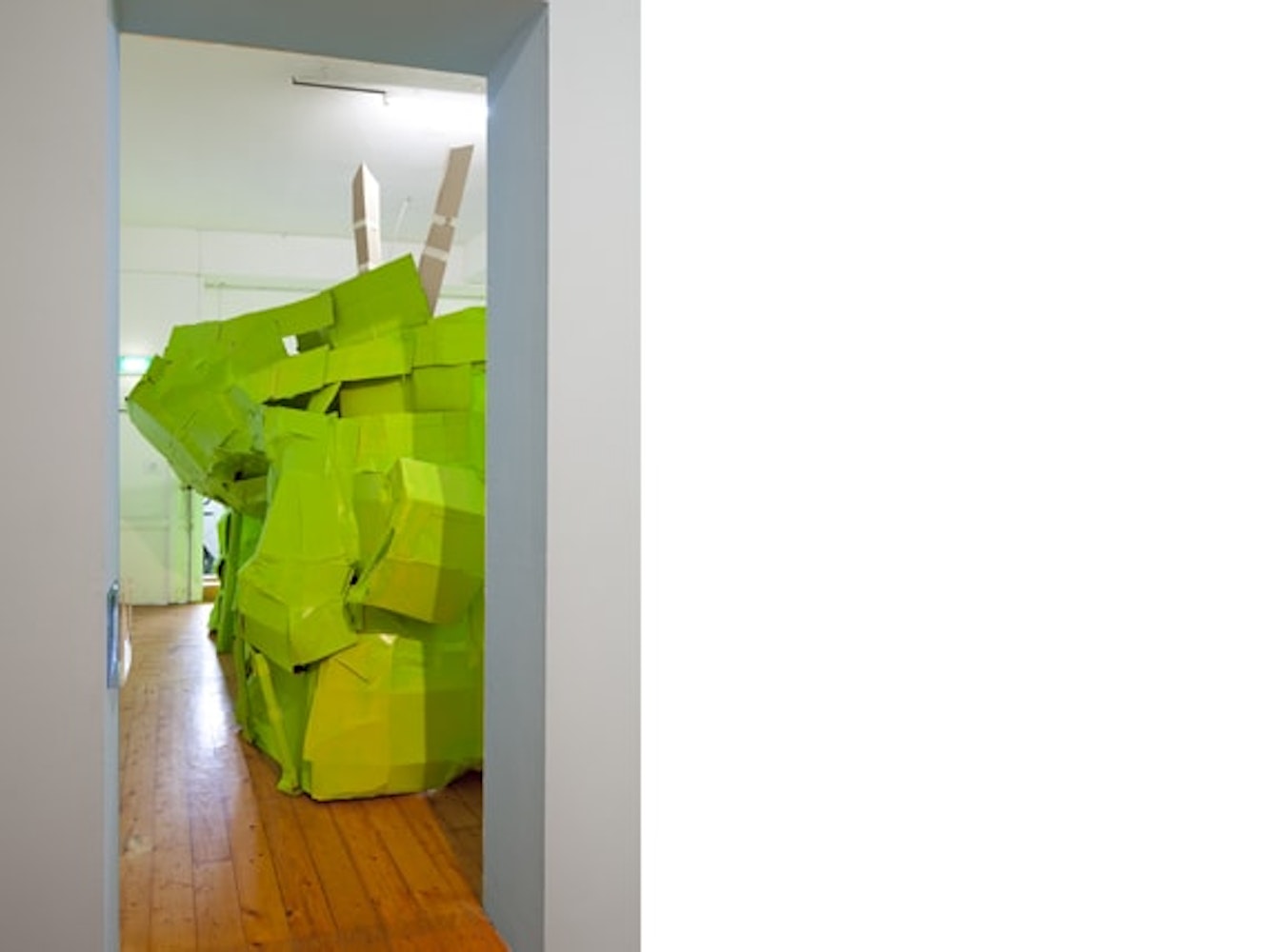 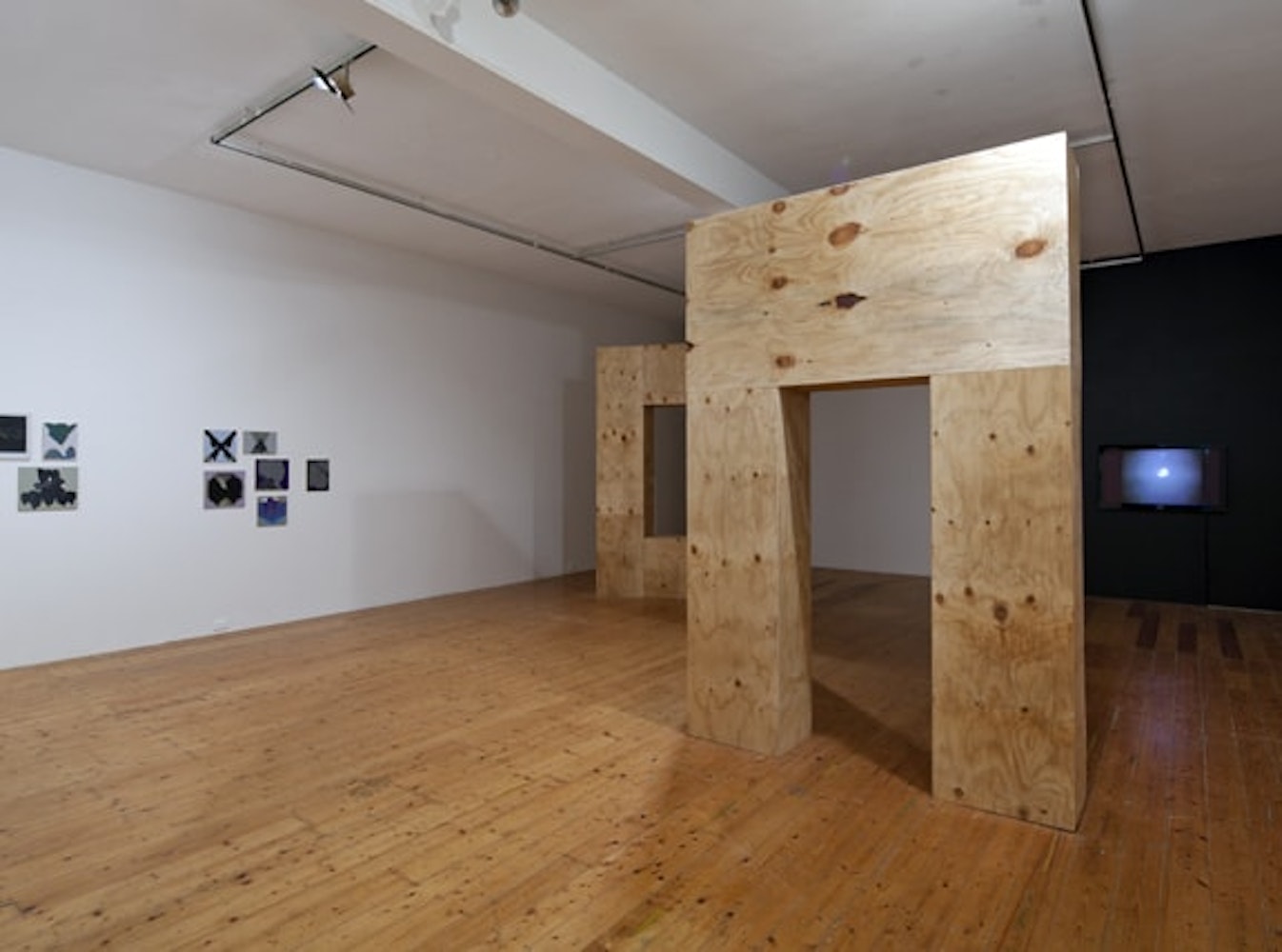 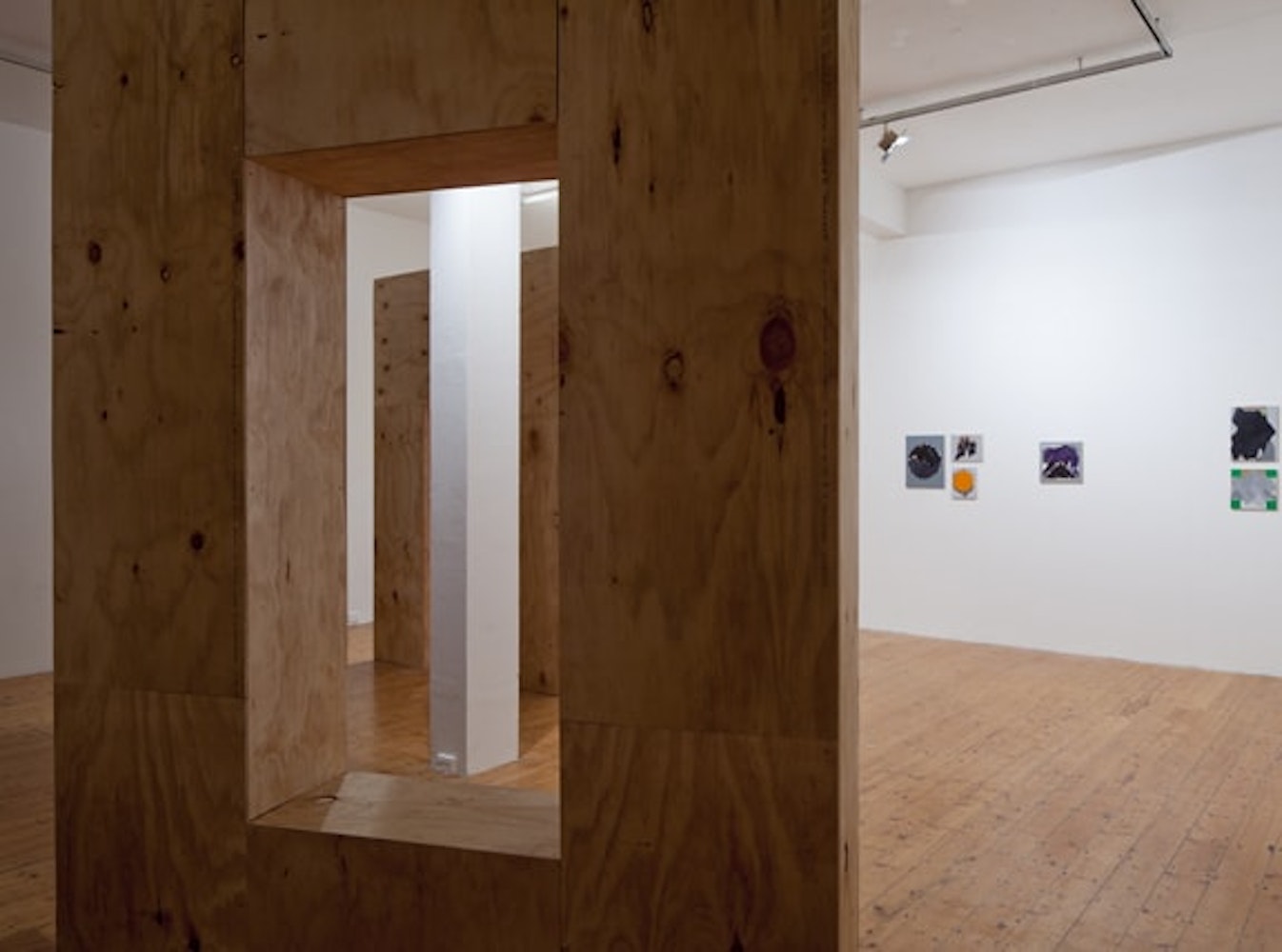 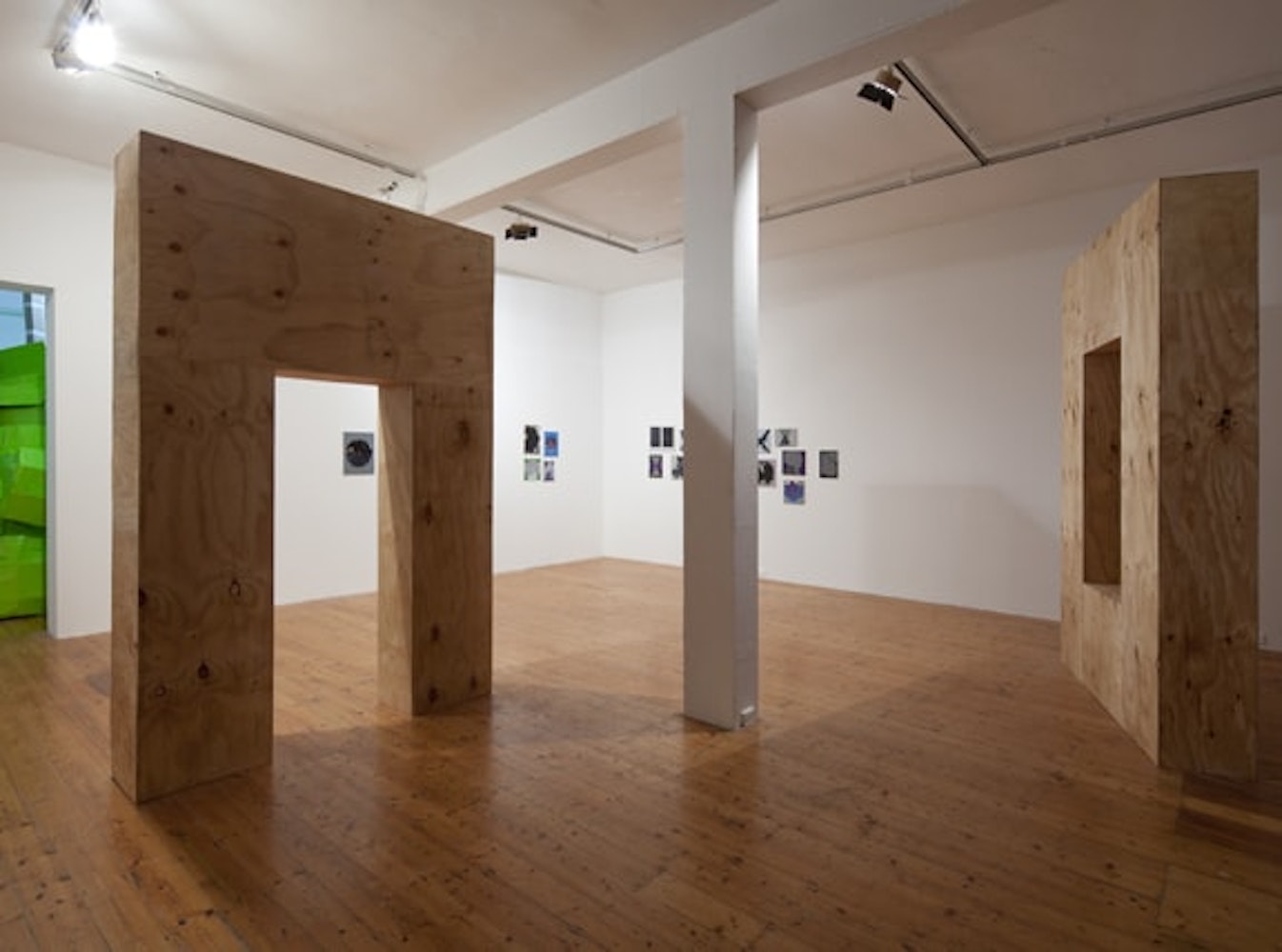 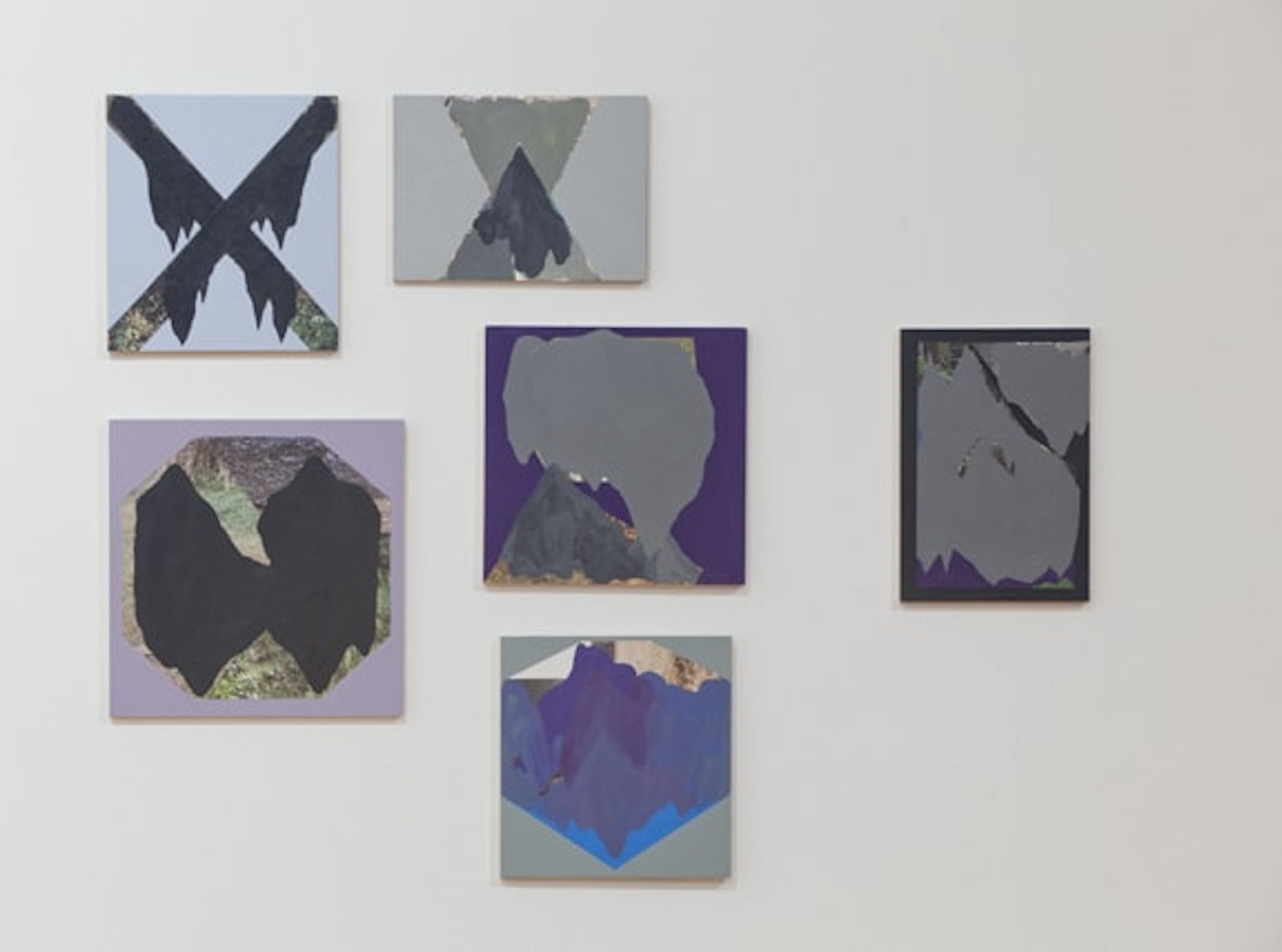 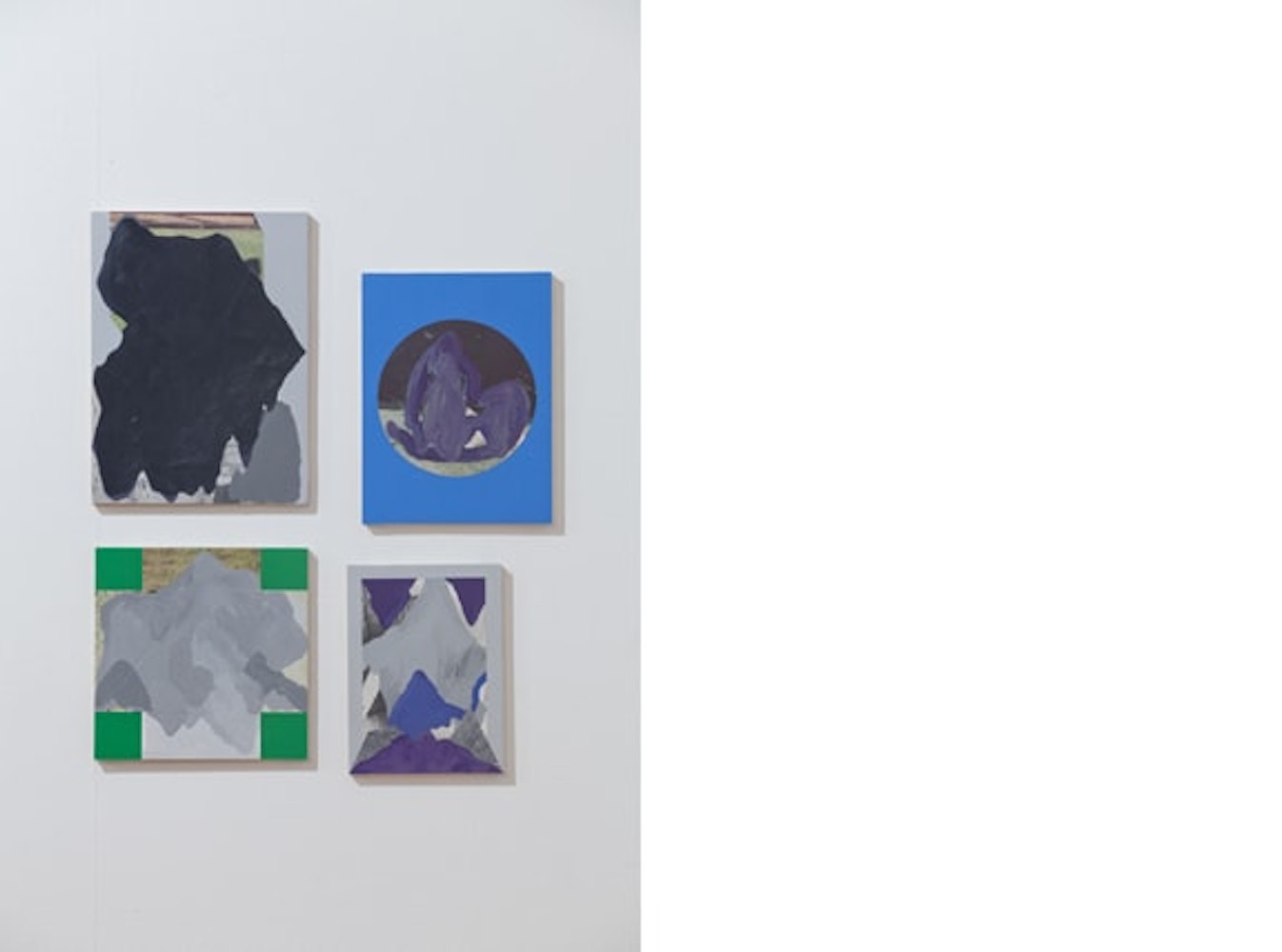 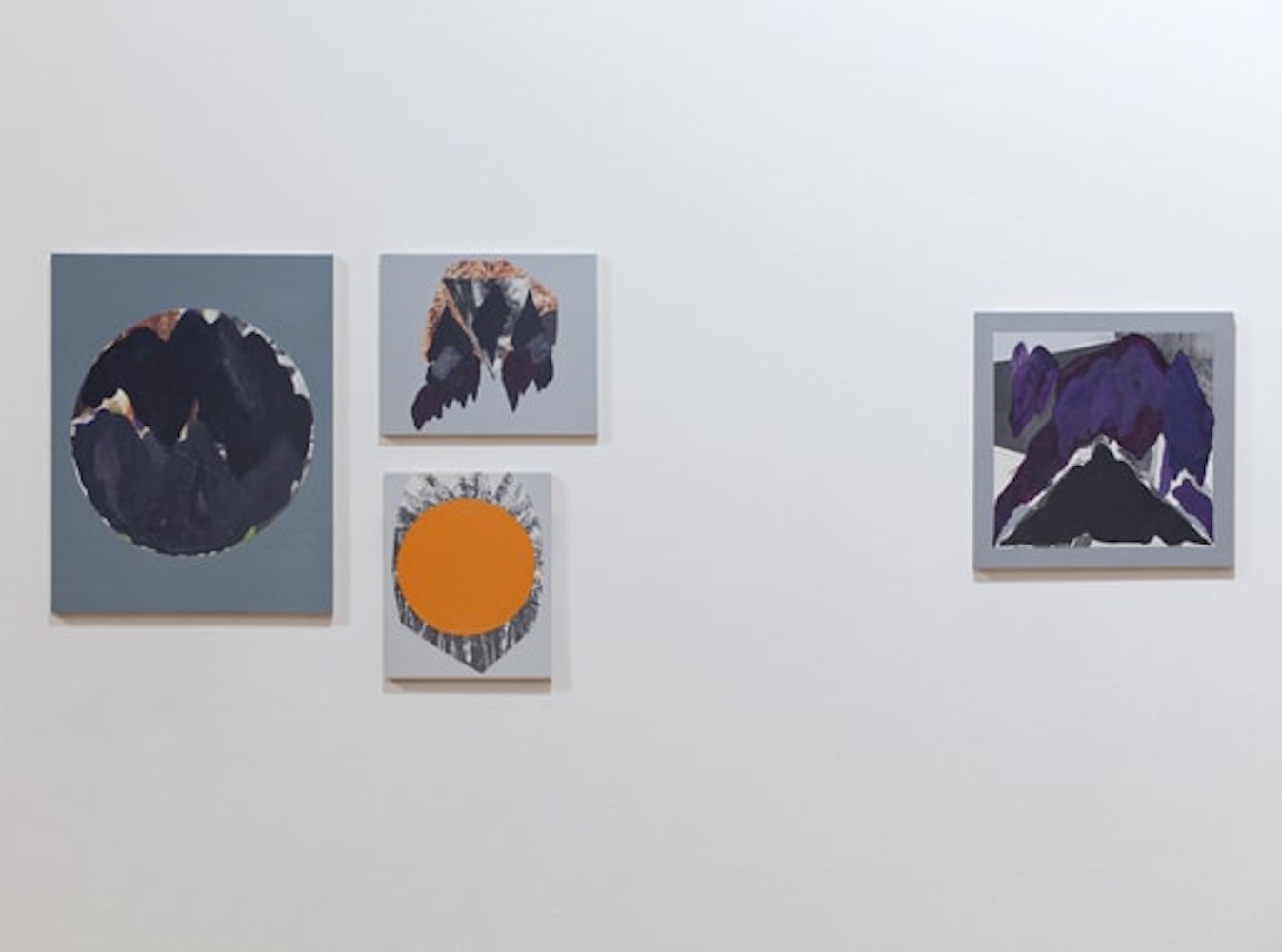 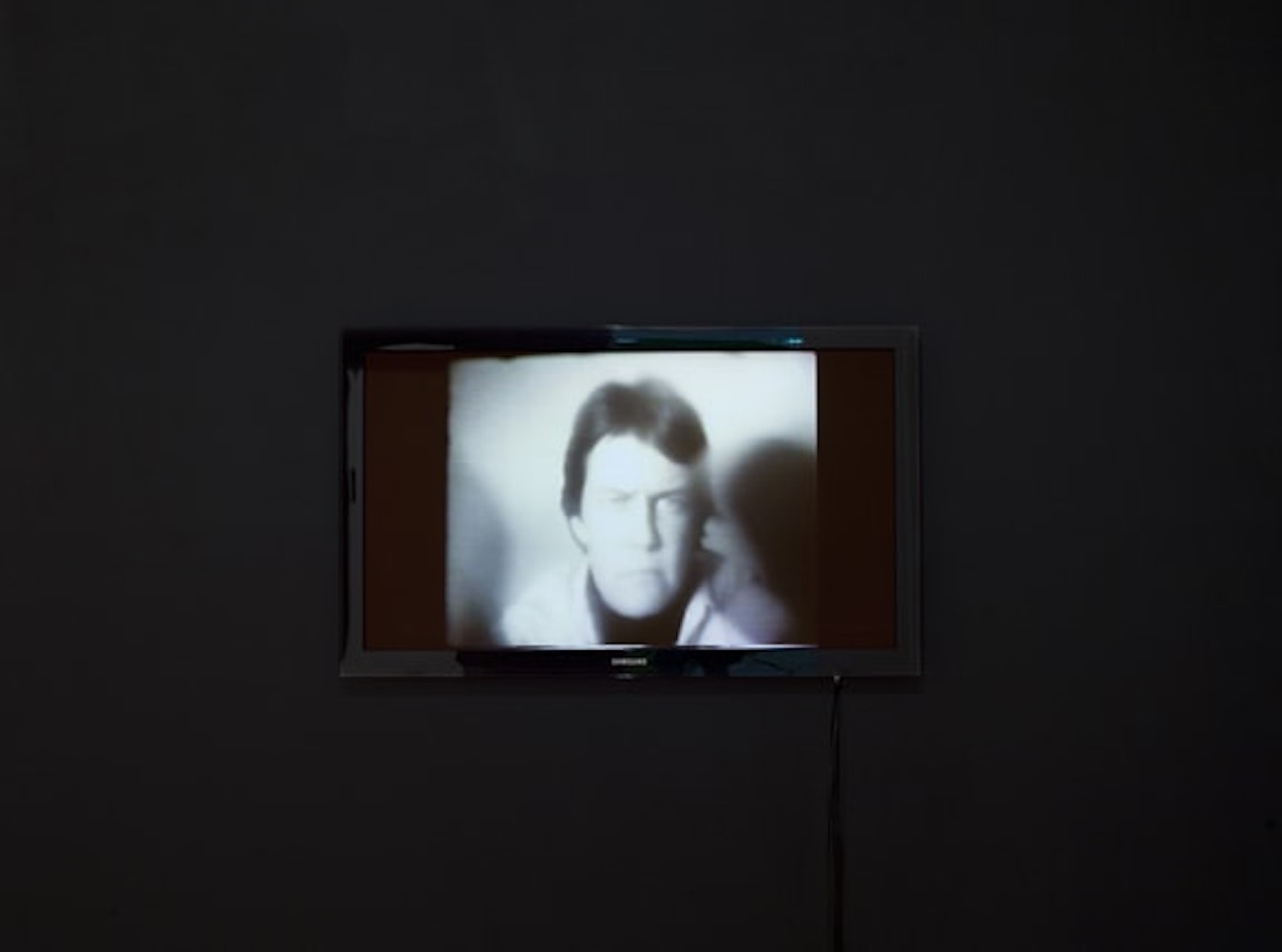 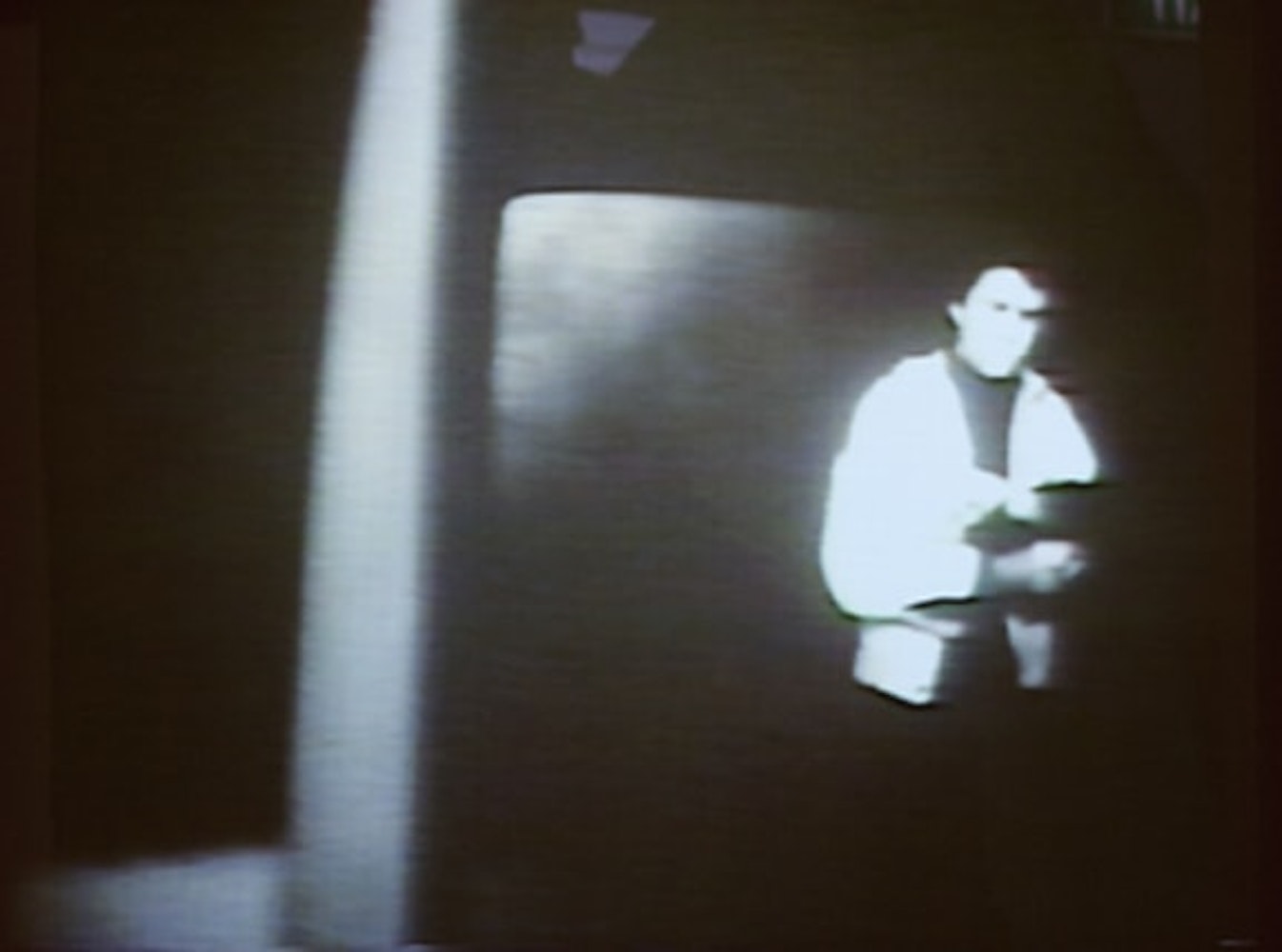 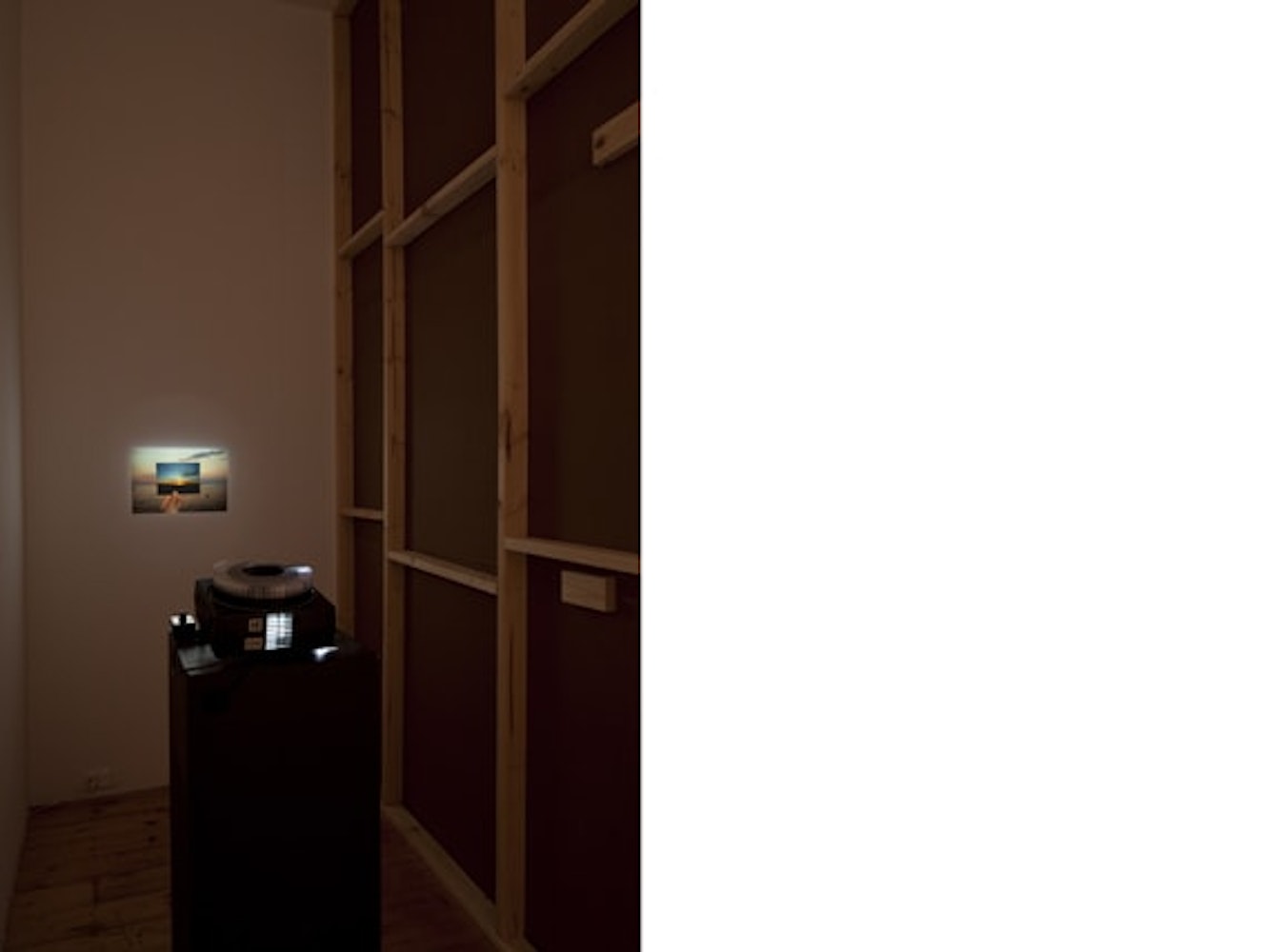 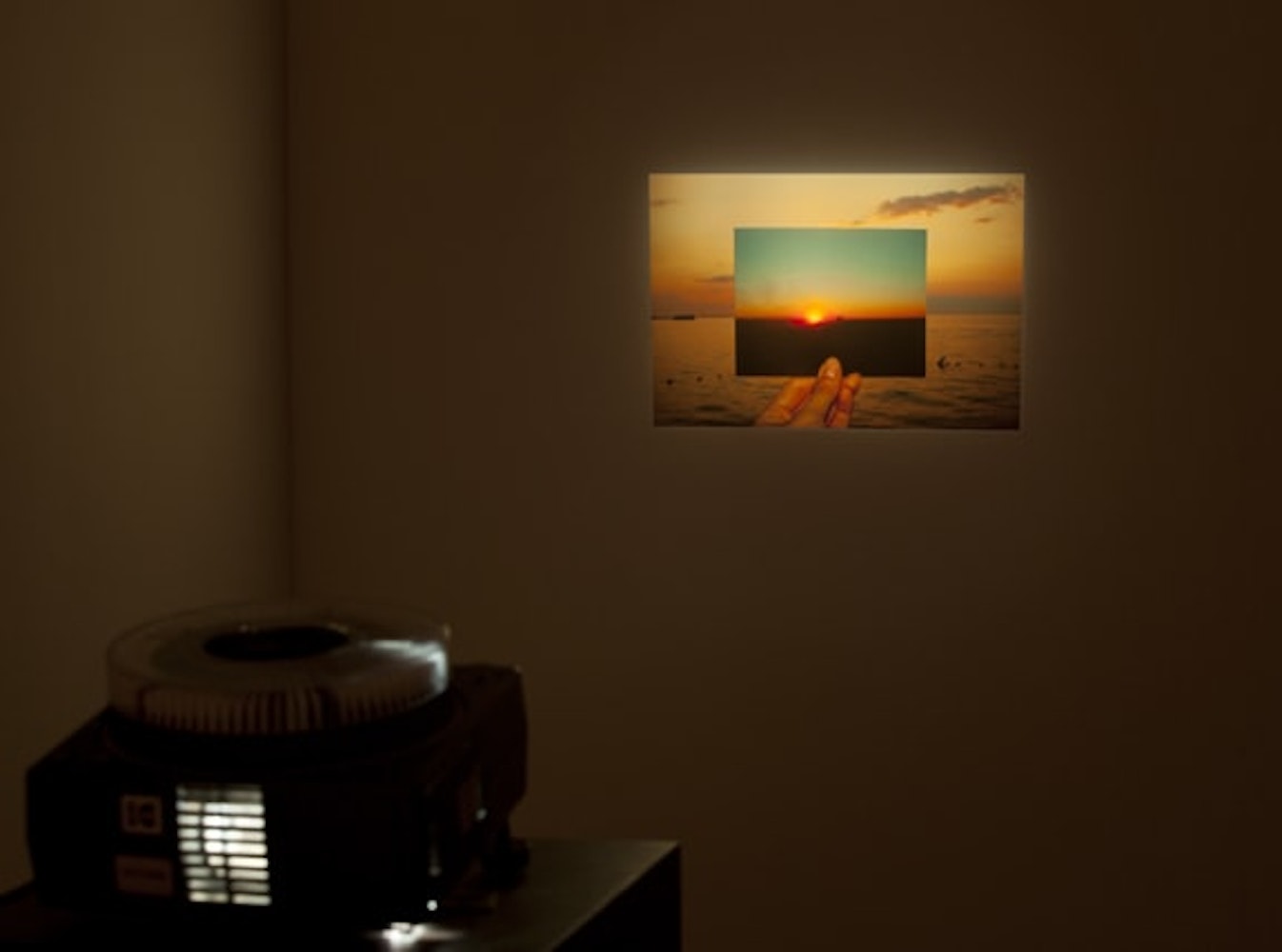 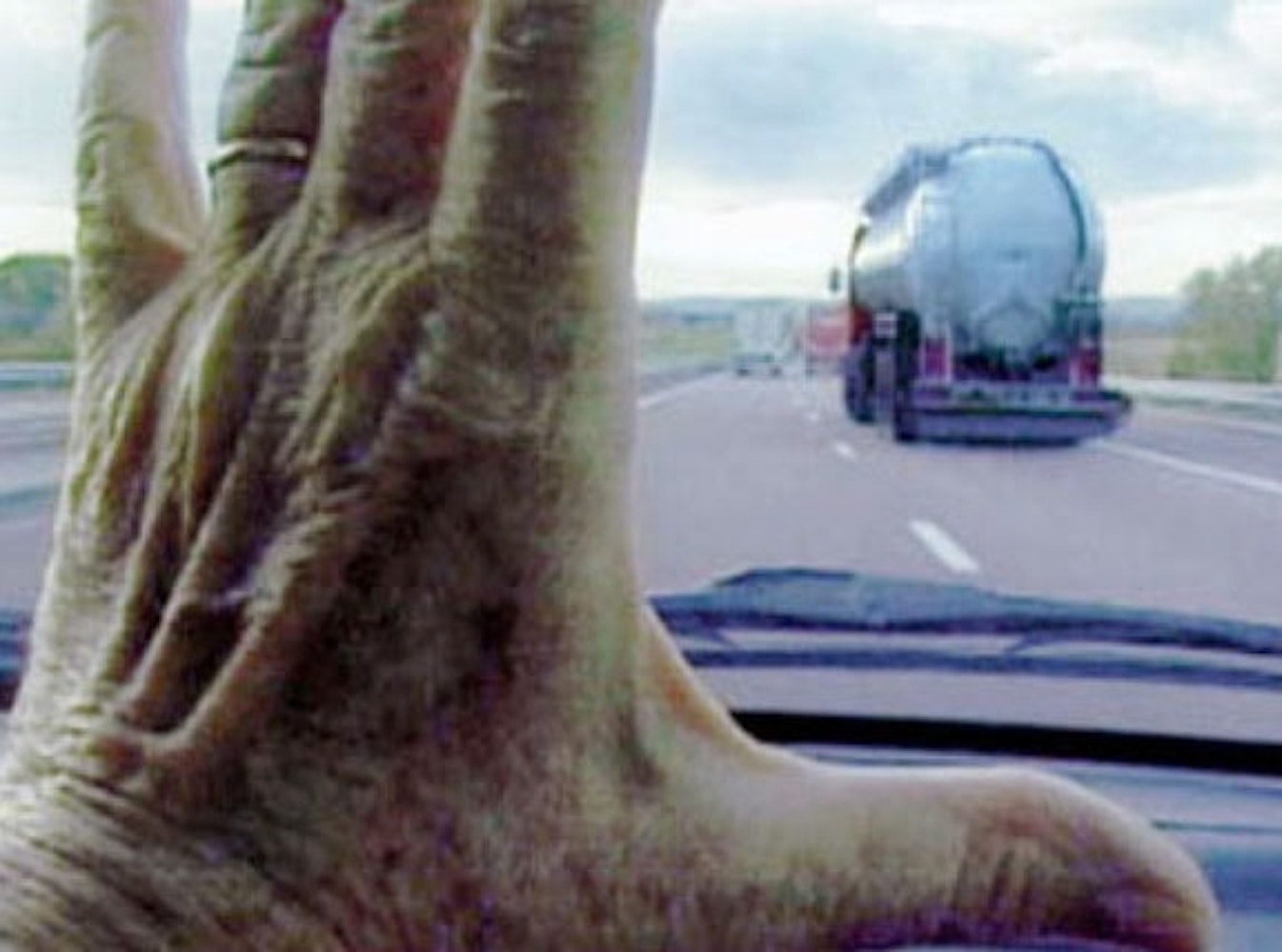 This exhibition was made possible with support from the Chartwell Trust.