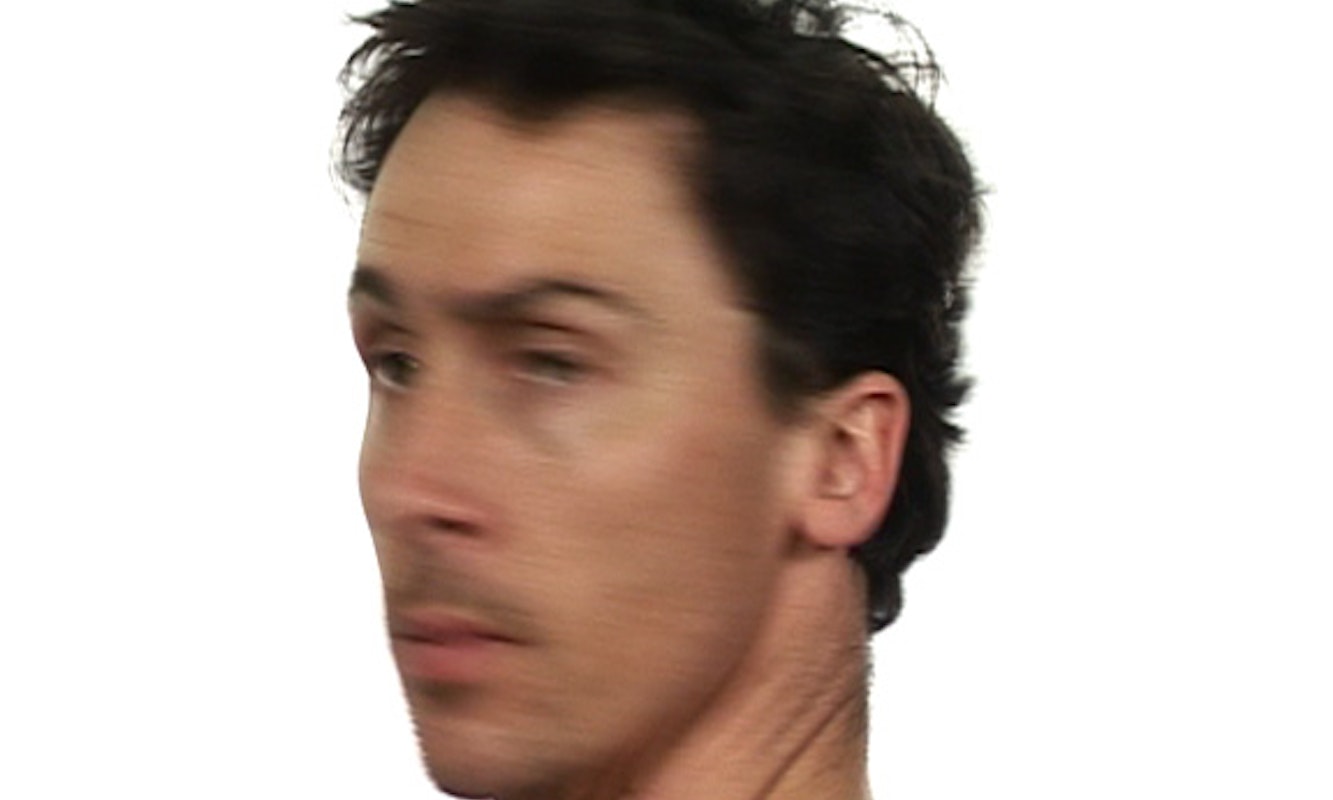 Following on from her acclaimed exhibition Cold cut, eye-stalk, exhibited at the Heide Museum of Modern Art, Melbourne-based artist Cate Consandine presented one of her most ambitious projects in Gertrude Contemporary’s Main Gallery. Comprising of a series of sculptural objects and videos, Candy Cane explored the collapse of desire into artifice. Traversing the complex territory of desire – from gesture-laden surfaces and artefacts, to internal subconscious yearnings, to the spaces in between – Consandine’s erotically charged exhibition combined an assortment of theatrical, stylised objects that could potentially “adorn, entice, mutate, illuminate, deceive and destroy.”

Employing sculptural processes such as casting to elucidate psychological experiences of memory and longing, Consandine’s exhibition aimed to destabilize boundaries between the organic and the virtual; materiality and language; nature and artifice; and reality and illusion. As Kit Wise has written in the Candy Cane exhibition catalogue: “Consandine seems drawn to these dangerous, erogenous zones of our imagination, achieved through heightened (although ambiguous) moments of theatre. The ‘wilful suspension of disbelief’ required in this is made explicit...” 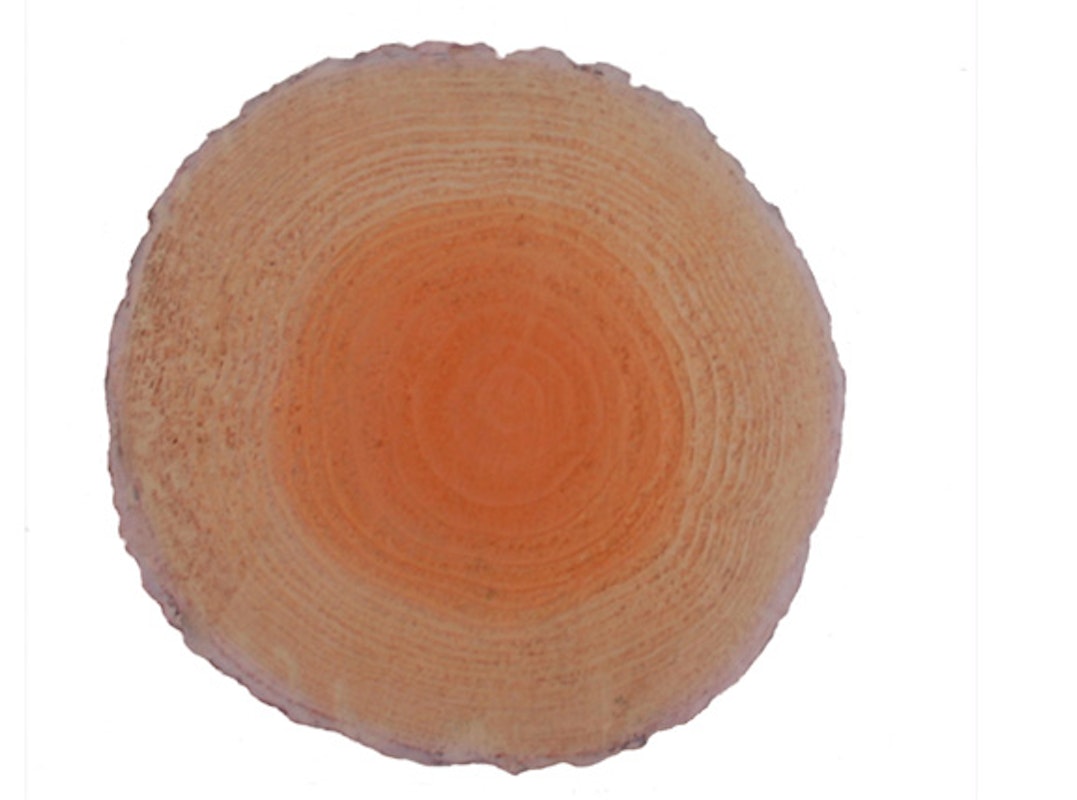 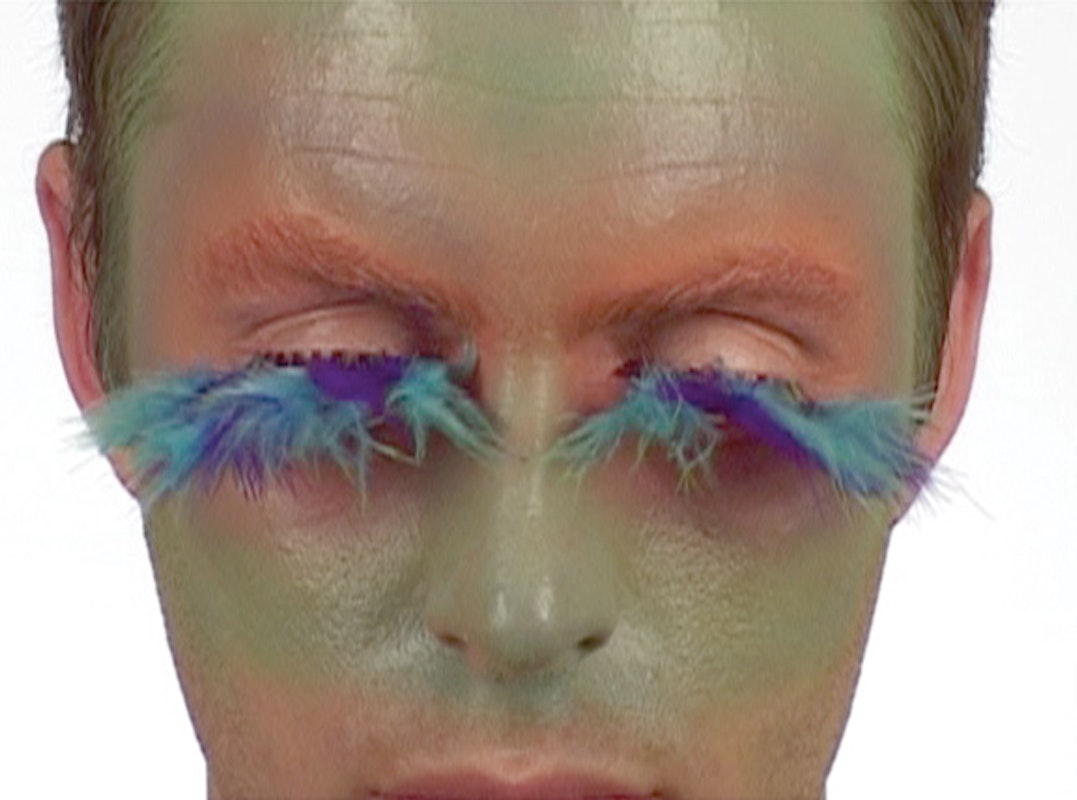