In 2009, Gertrude Contemporary was pleased to present a major new installation by French artists Fabien Giraud and Raphaël Siboni as part of the 2009 Melbourne International Arts Festival.

In this project commissioned specifically by Gertrude Contemporary and MIAF, Fabien Giraud and Raphaël Siboni created a multi-disciplinary installation work that explored the estimated 110,000 pieces of space debris currently orbiting the earth. Over a number of years, the US Space Command has compiled a list of these man-made objects that are loose in the great beyond. As a captivating portrait of human detritus, this ever-growing inventory includes astronauts’ gloves, cameras, frozen pee, screwdrivers, plastic bags and solar shields.

Mixing airsoft, tuning, punk, hard-core, and the Guinness Book of World Records, the work of Fabien Giraud and Raphaël Siboni has lay at the boundary between art, pop culture, and entertainment. Linking vernacular with mass consumption and folk with pop, their practice tends to produce complex, often spectacular objects and events that question the possibility of contemporary subjectivity.

Since 2007, Fabien Giraud (b. 1980) and Raphaël Siboni (b. 1981) have collaborated on art projects while simultaneously developing their own individual practices. Fabien Giraud gained notoriety in 2006 with his installation Sans Titre (Rodage) at the Palais de Tokyo in Paris, France - a work that presented an impressively strange vision of a community of the future. Part sculpture, performance, and experiment in socialization, Giraud put a new twist on the phenomena of anthropomorphic. Raphaël Siboni recently directed the film Kant’s Tuning Club (2006), in which an avatar of the philosopher Gilles Deleuze rubs shoulders with “car-tuning” enthusiasts. 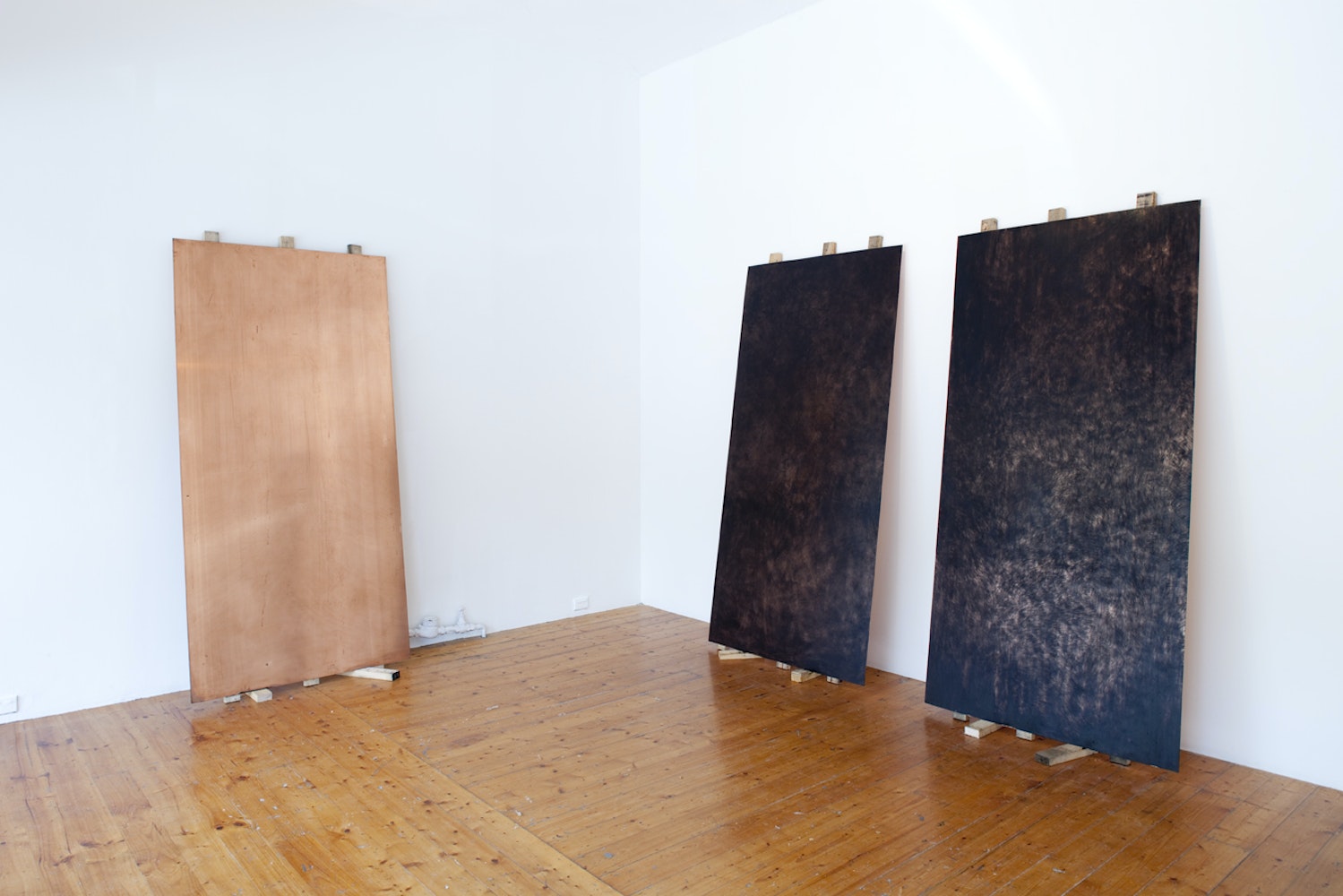 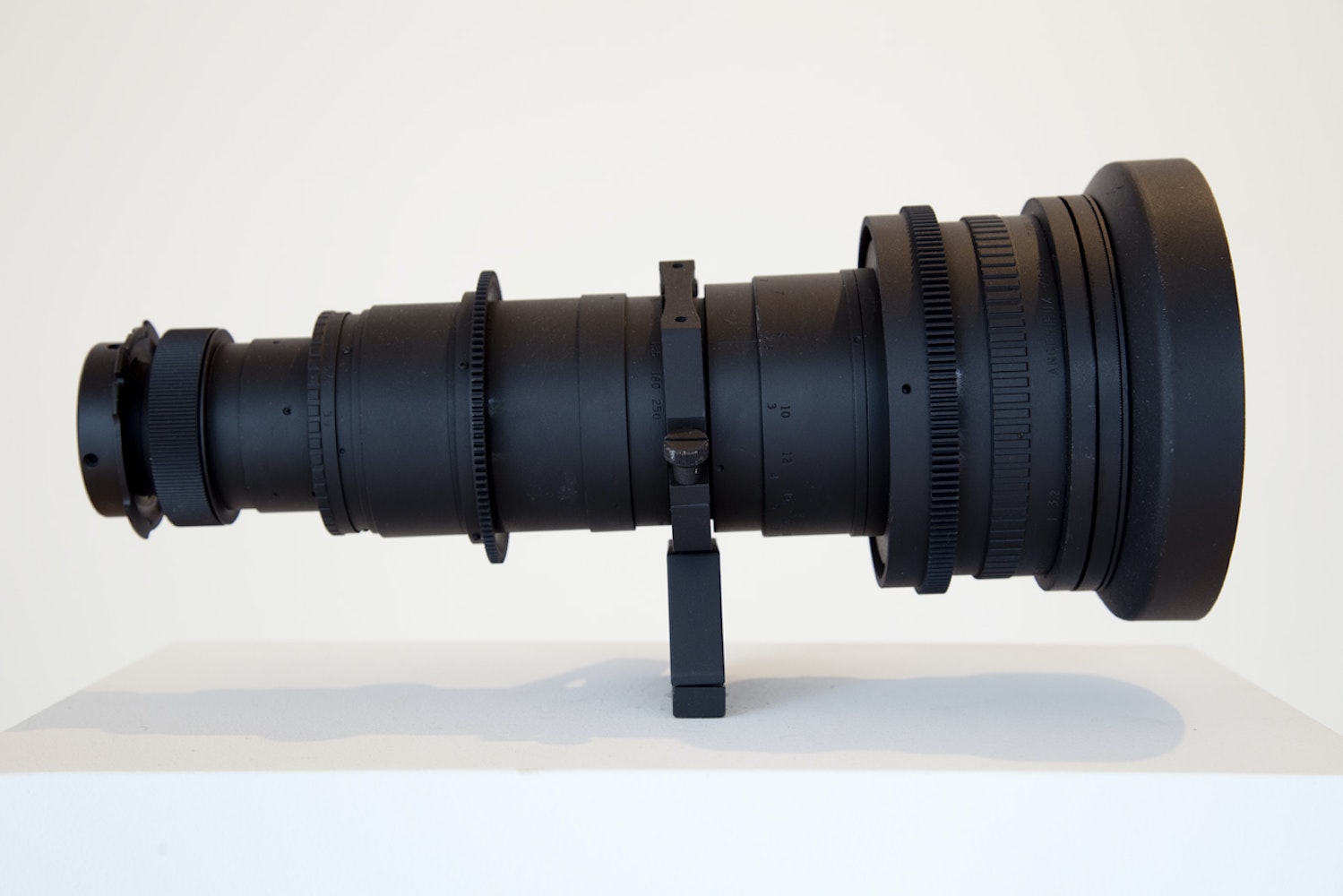 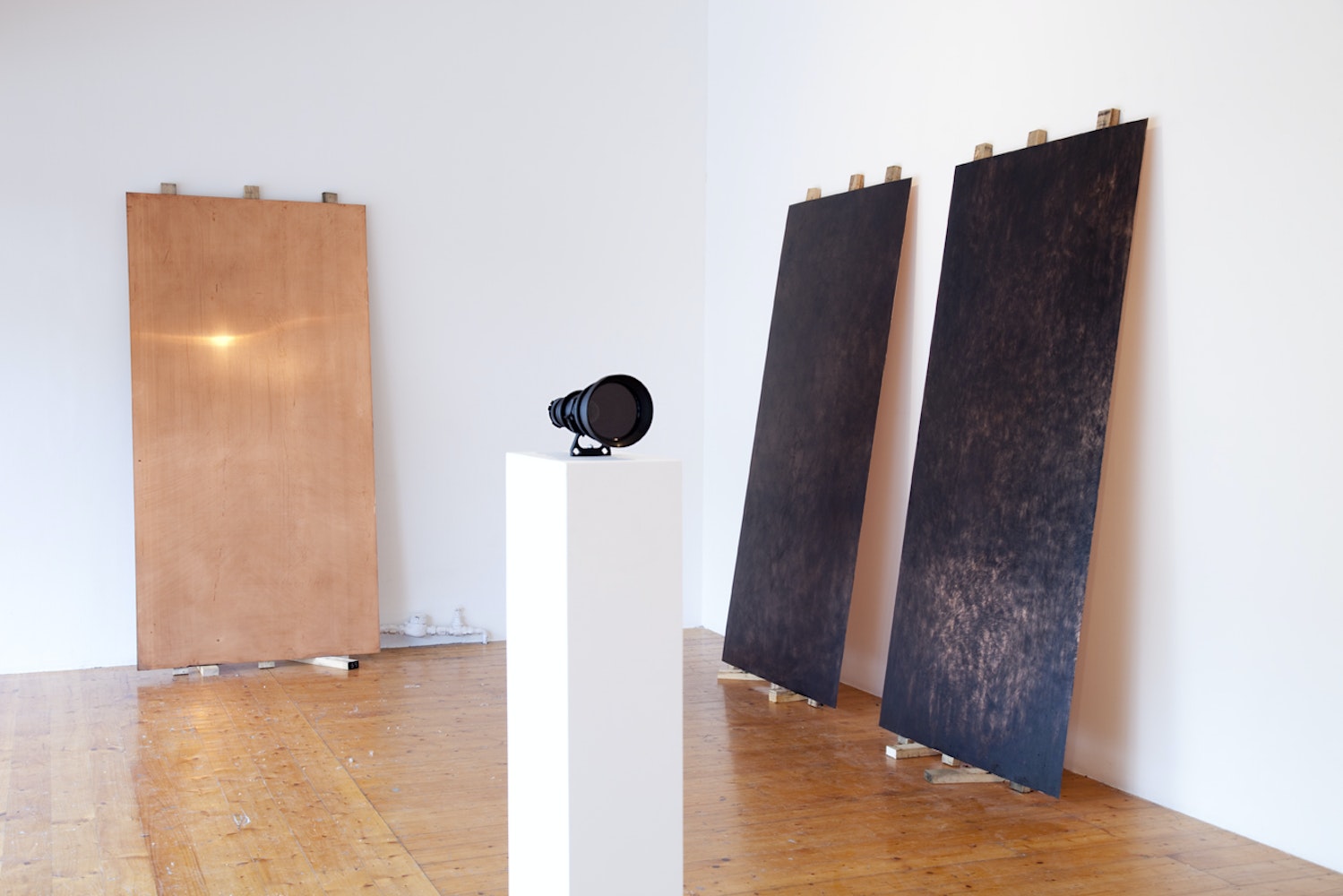 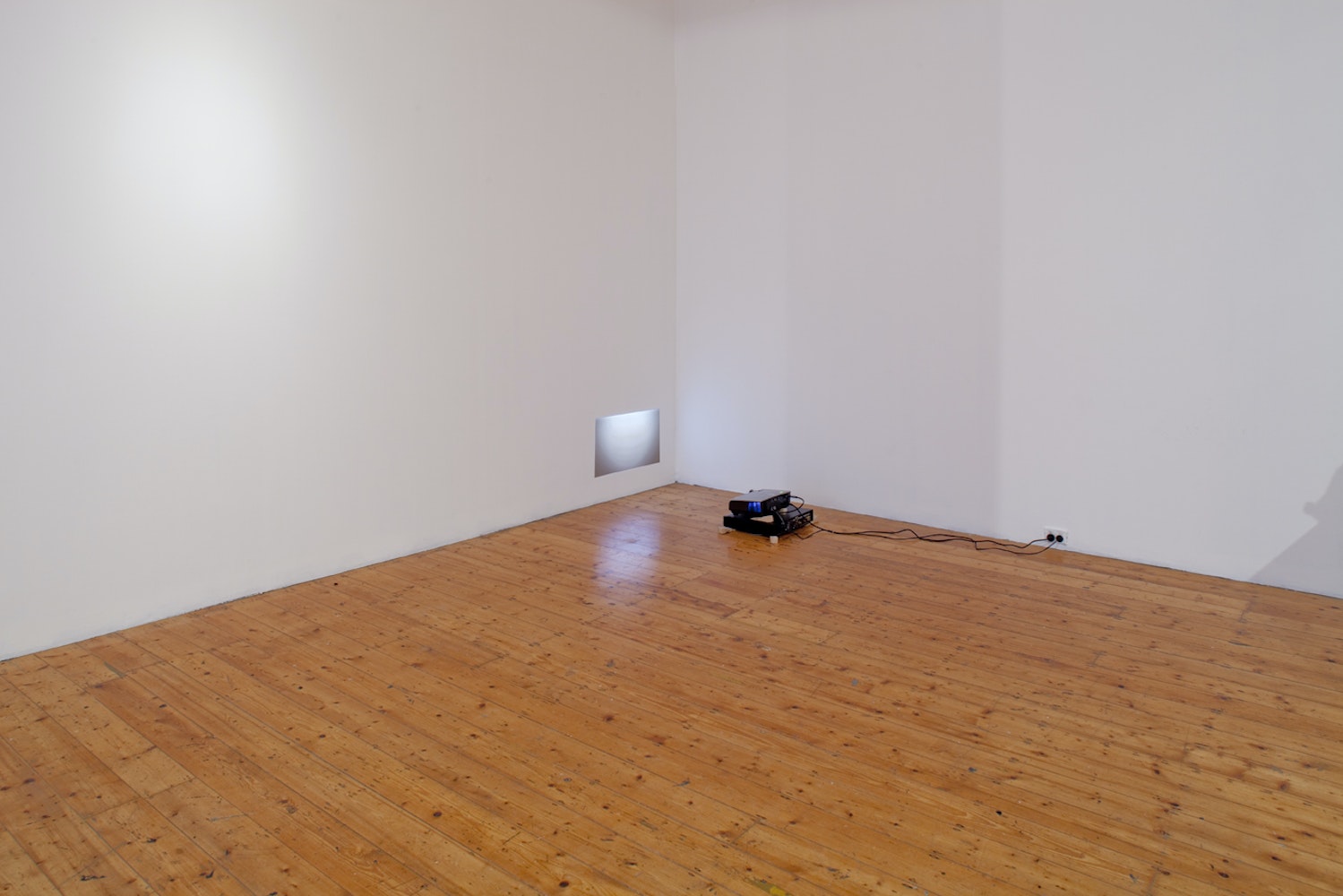 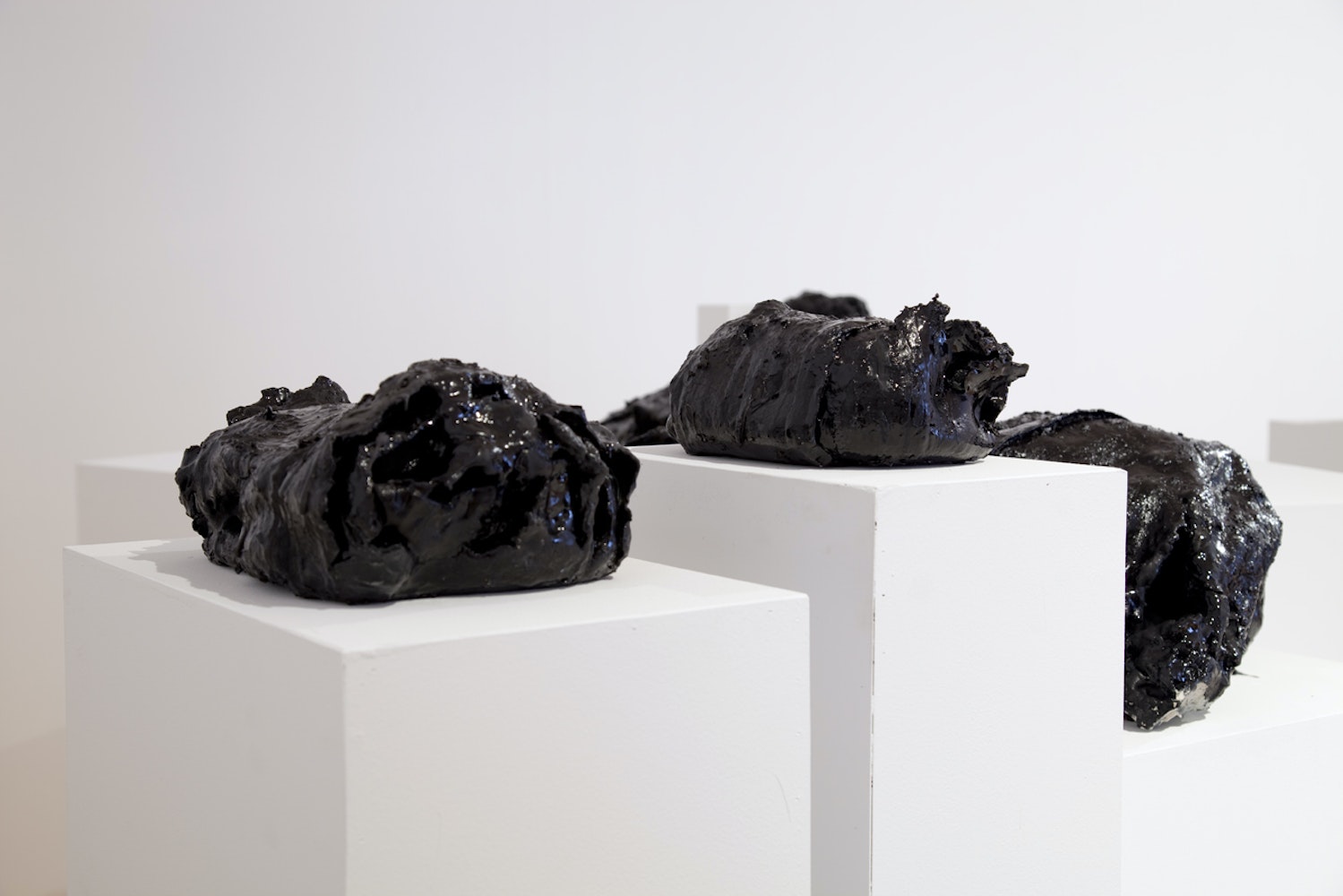 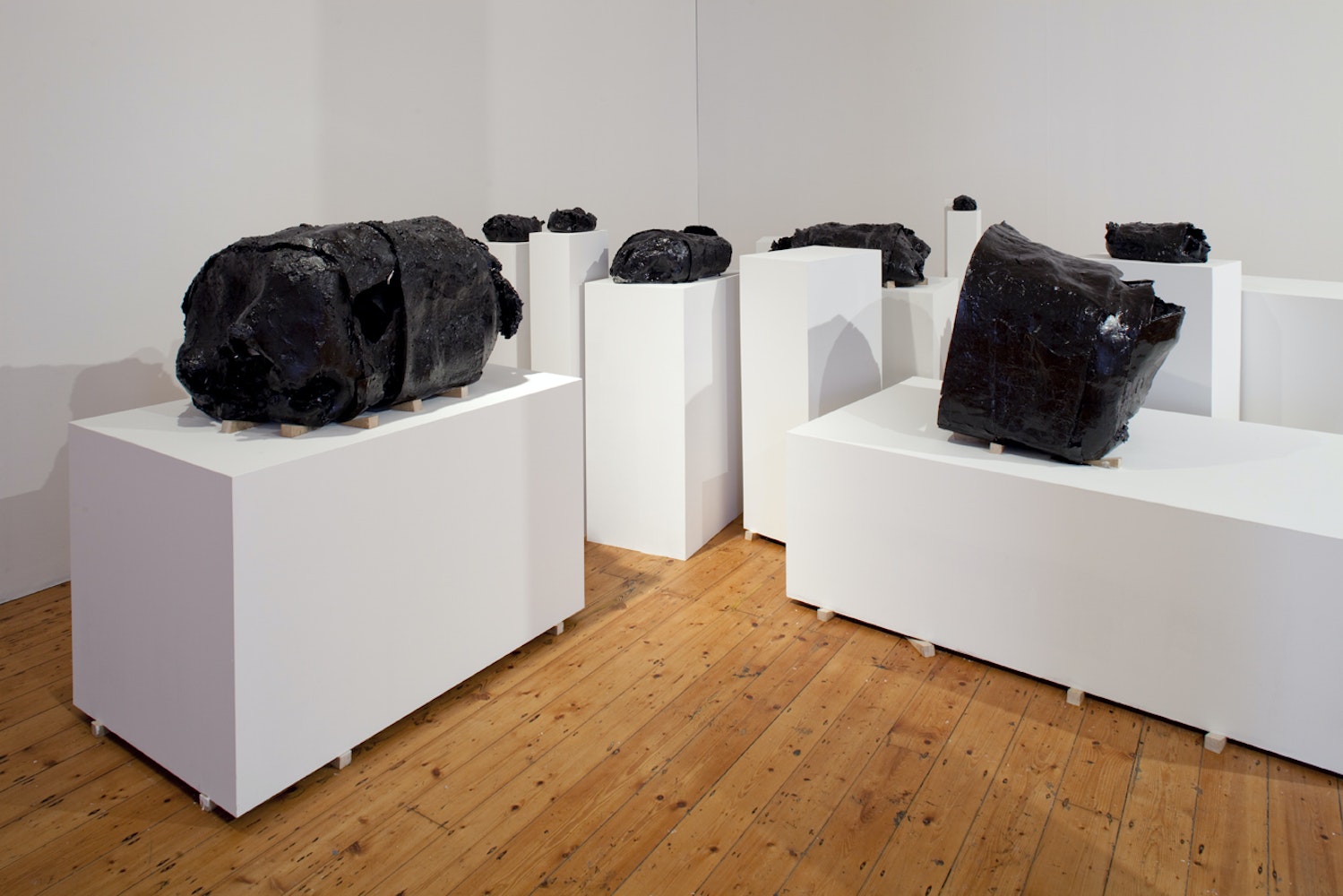 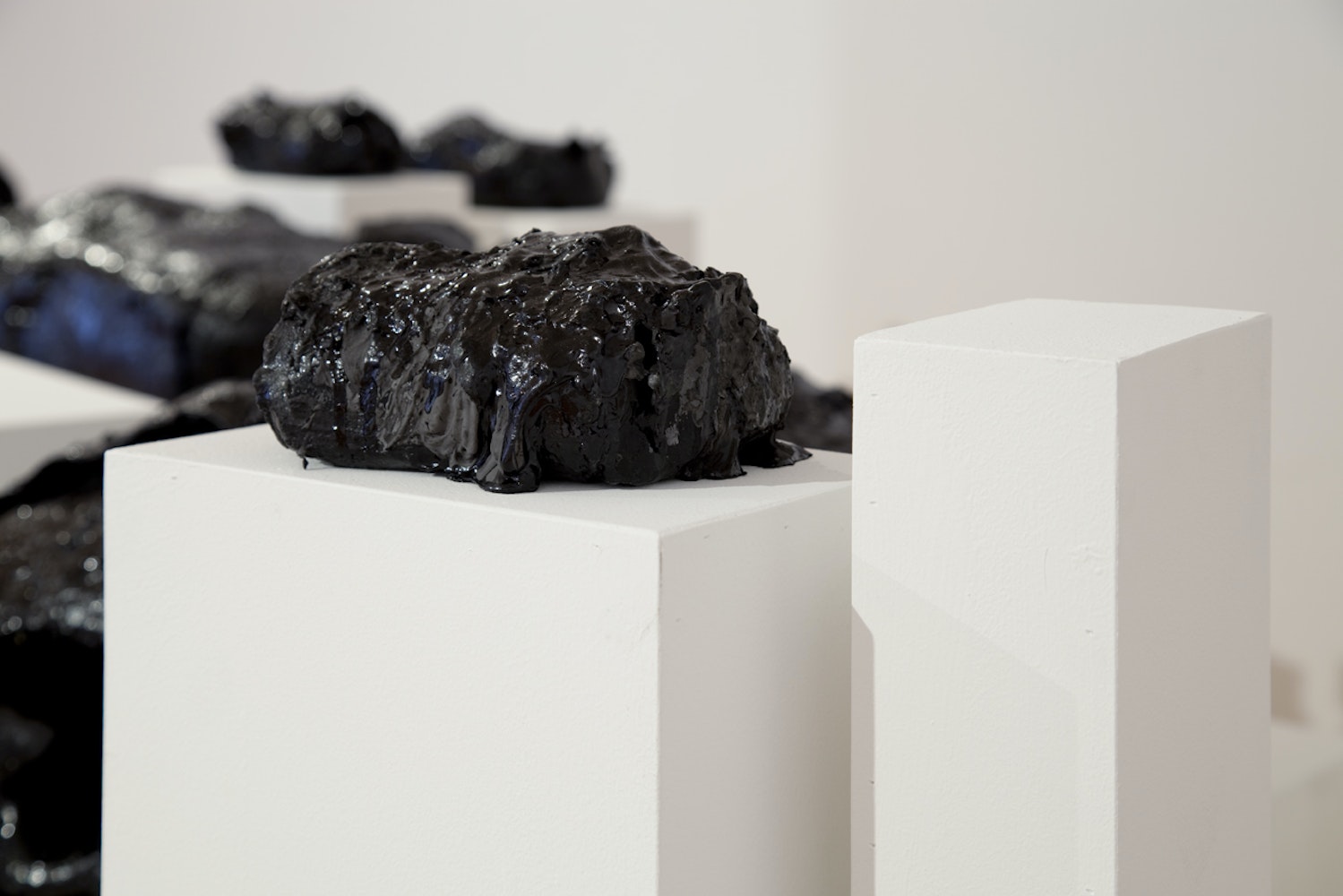 This project is presented in partnership with the Melbourne International Arts Festival, with the support of CulturesFrance and RMIT University.