War at a Distance

War at a Distance was the largest selection of work by pivotal German filmmaker Harun Farocki ever to be shown in Australia, featuring four film installations from the previous decade. Since the 1960s Harun Farocki has made filmic essays from found footage which explore the power and politics of the image.  “My path” states Farocki  “is to search for buried meaning and  to clear the rubble covering the images.”

Farocki draws his imagery from a variety of sources  including found industrial, surveillance and military films, which he montages alongside new footage.  In these carefully edited works, which combine film with  text and voice-overs, Farocki creates precise juxtapositions that decode the technical, social and political implications of the image.

Eye/Machine (2000) employs military footage taken from Gulf War projectile weapons, tracking their descent and collision directly into  the lives and homes of civilians. I Thought I Was Seeing Convicts (2000)  explores the omnipresence of surveillance and its ability to monitor and control human behavior, comparing footage from a maximum-security prison with that taken at a supermarket. Serious Games 3: Immersion (2009) illustrates how virtual reality games are being used by the United States military to help mediate between soldiers’ real life  traumatic experiences and the present as a way of treating post-traumatic stress disorder. The fourth film Transmission (2007)  strips away the political connotations of subject and instead  concentrates on film’s core properties as a communication device. This  work collages together images of people interacting with monuments, shrines, and other places of memory, illustrating moments when a  transmission has occurred – whether it is religious, mythical or sentimental.

Across all of his films Harun Farocki encourages his audience to  adopt a critical perspective to the technology and imagery we encounter every day, exposing their embedded power structures, and highlighting  the singular power of the image to influence the course of human  activity.

Farocki has made over 100 films for television and cinema, with his career extending for over fifty years, from his ‘60s agitprop films against the Vietnam War, his didactic Marxist fiction features of the late ‘70s, and his highly diverse array of documentaries and essay films from the ‘80s and ‘90s. Farocki is now an important presence in the art world and his video installations have appeared at the ICA in London (2003), the ZKM in Karlsruhe (2004), at Documenta in Kassel (1997, 2007) and more recently at Jeu de Paume, Paris (2009), Museum Ludwig, Cologne (2009), Raven Row, London (2009-10) and Kunsthaus Bregenz (2010). Farocki is currently a Professor at the Academy of Fine Arts in Vienna, Austria. 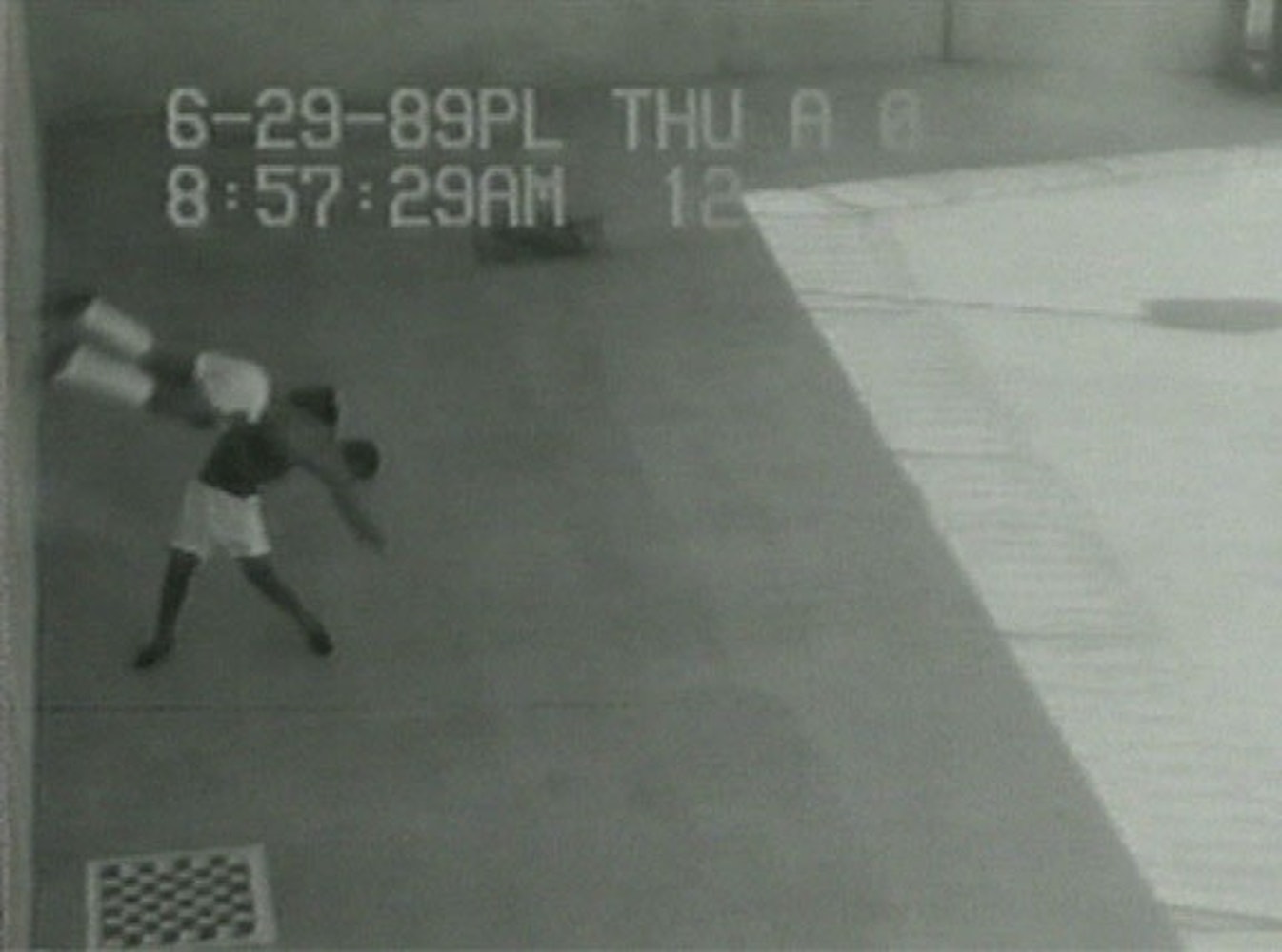 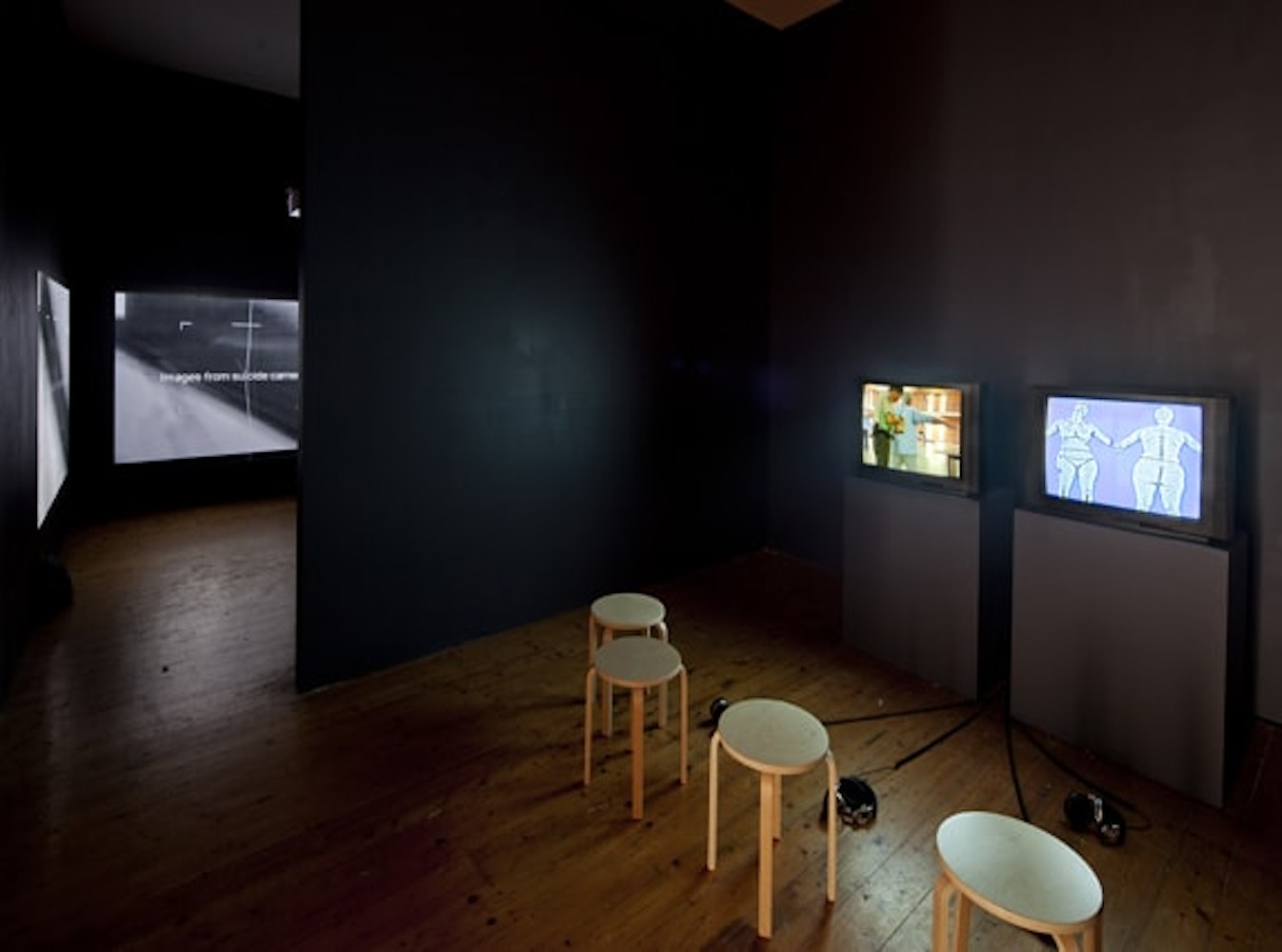 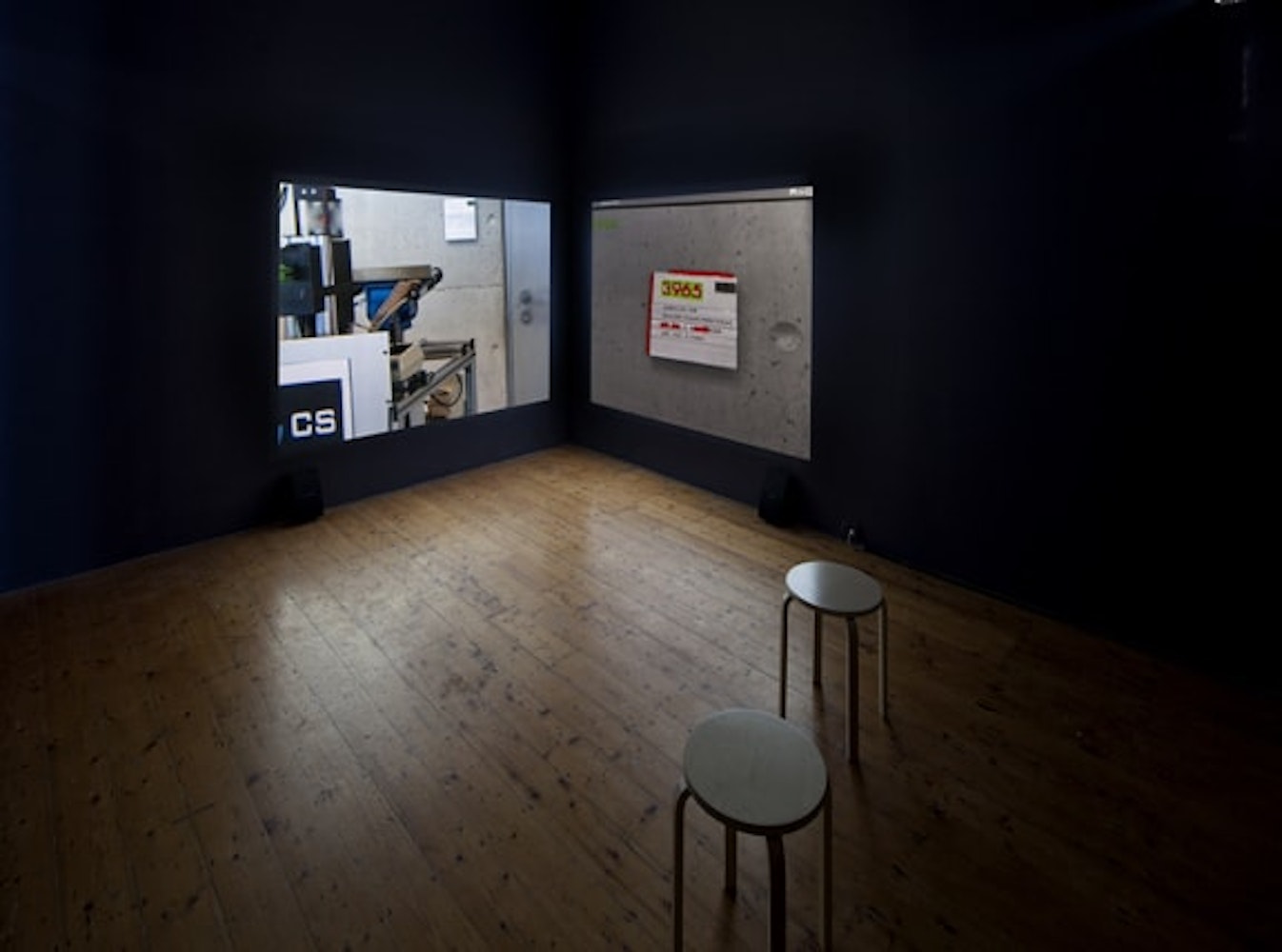 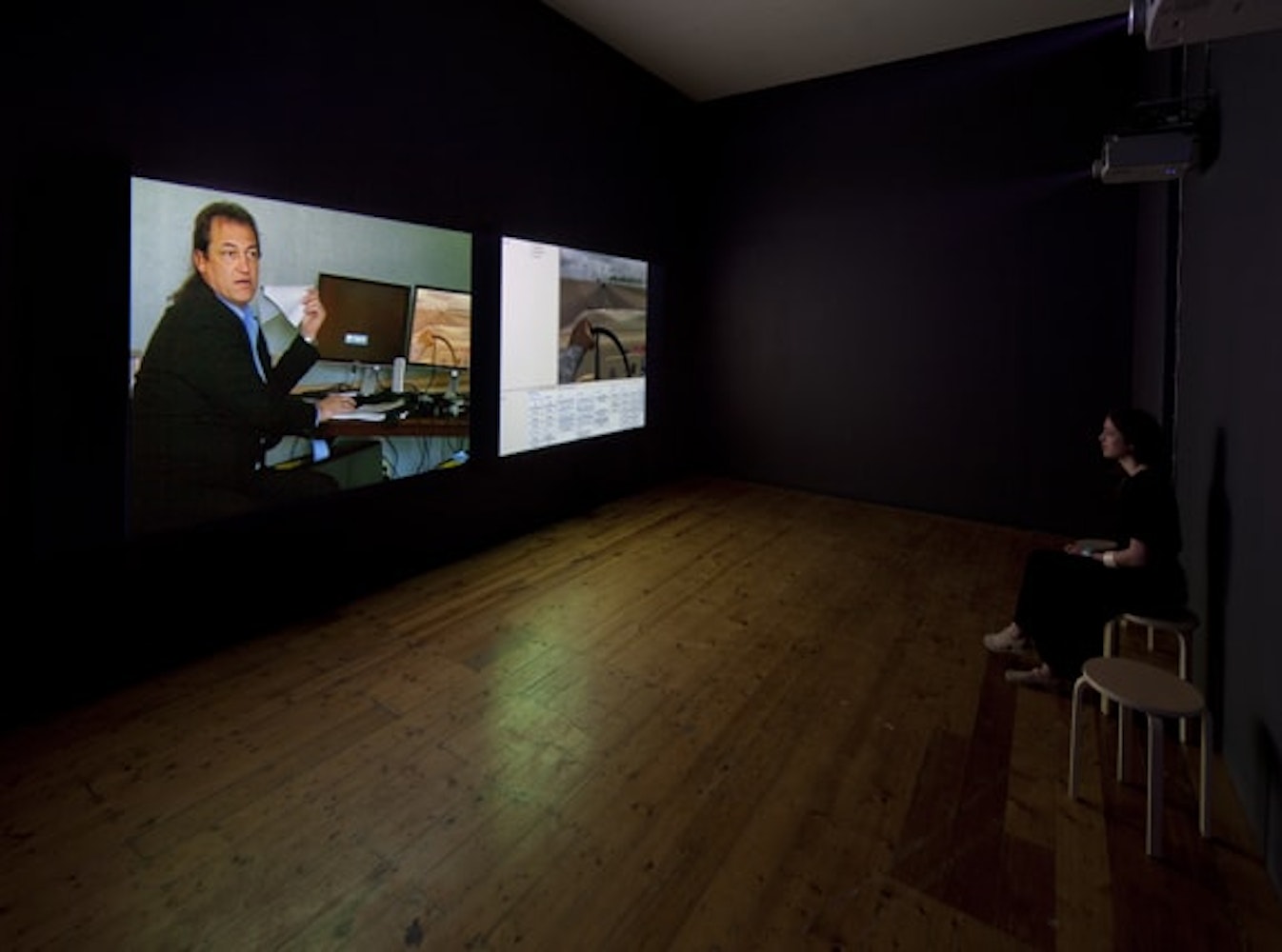 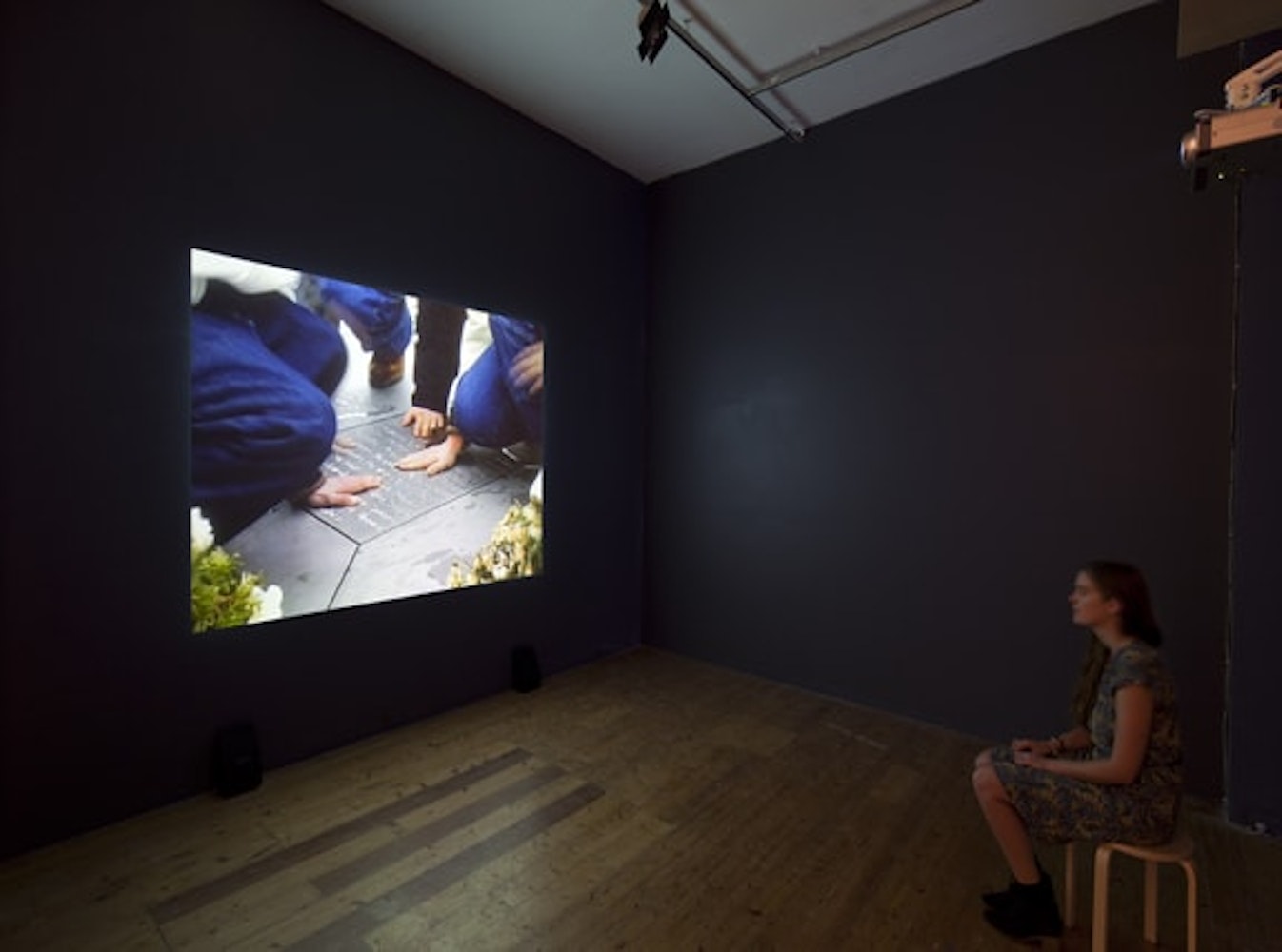