Lou Hubbard’s installation and video work, Lackness, enacted a domestic and private space that invited the viewer to interact with object and space outside of any intended association. Having built a personal narrative and interaction with a doctor (detailed within the catalogue) the nature of Hubbard’s installation could be read in two contrasting ways. Following the interactions Hubbard detailed, the piece was emblematic of deeply personal hidden narratives, while at the same time managing to free itself from designation. The video component of the work saw a hand excising a ring from under the skin of a skull; here meaning became as slippery and as ubiquitous as the objects surrounding the video. Lackness ultimately appeared as an articulation of constraint; what was presented may have been polarising, yet the viewer was never polarised. 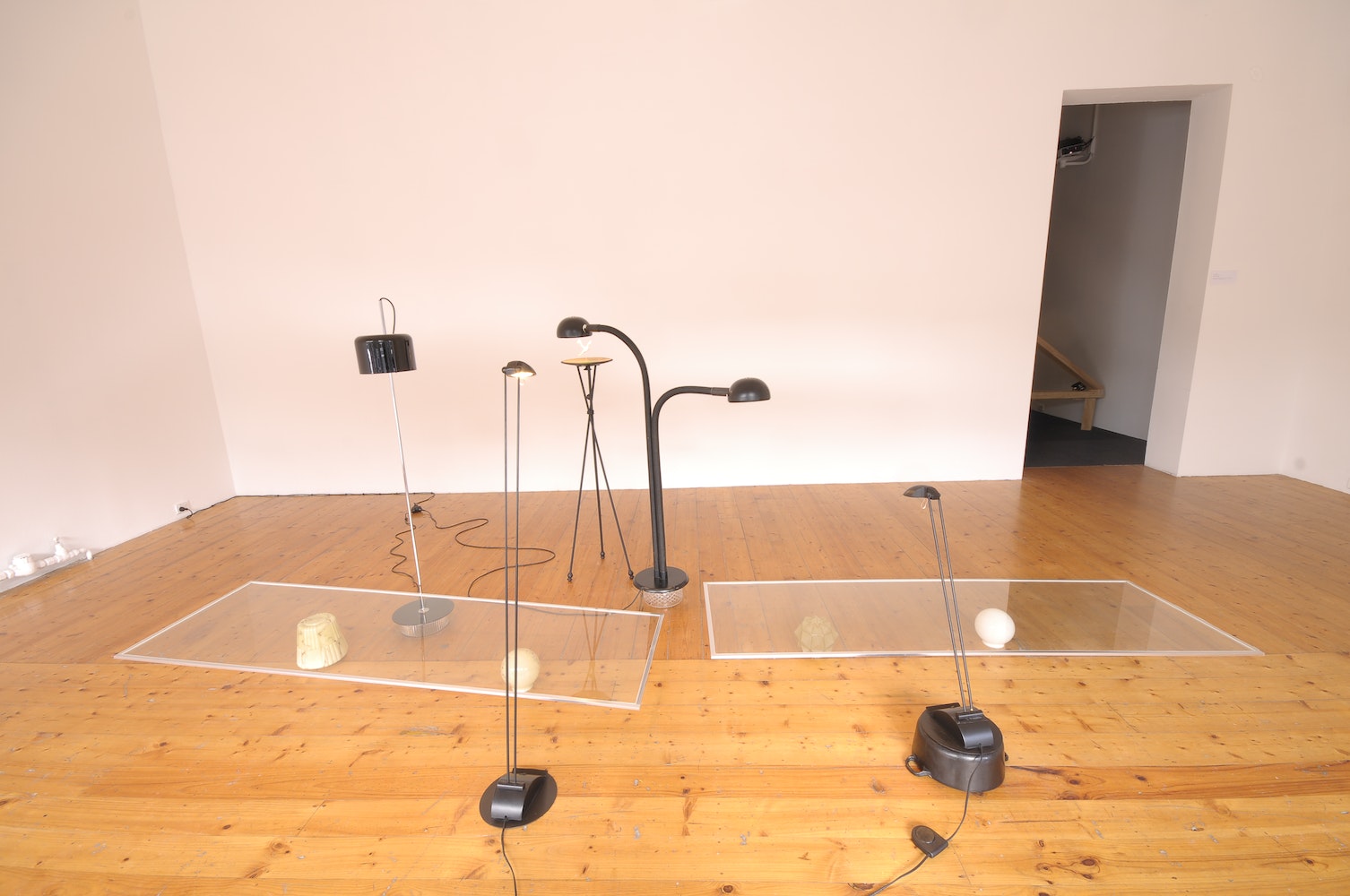 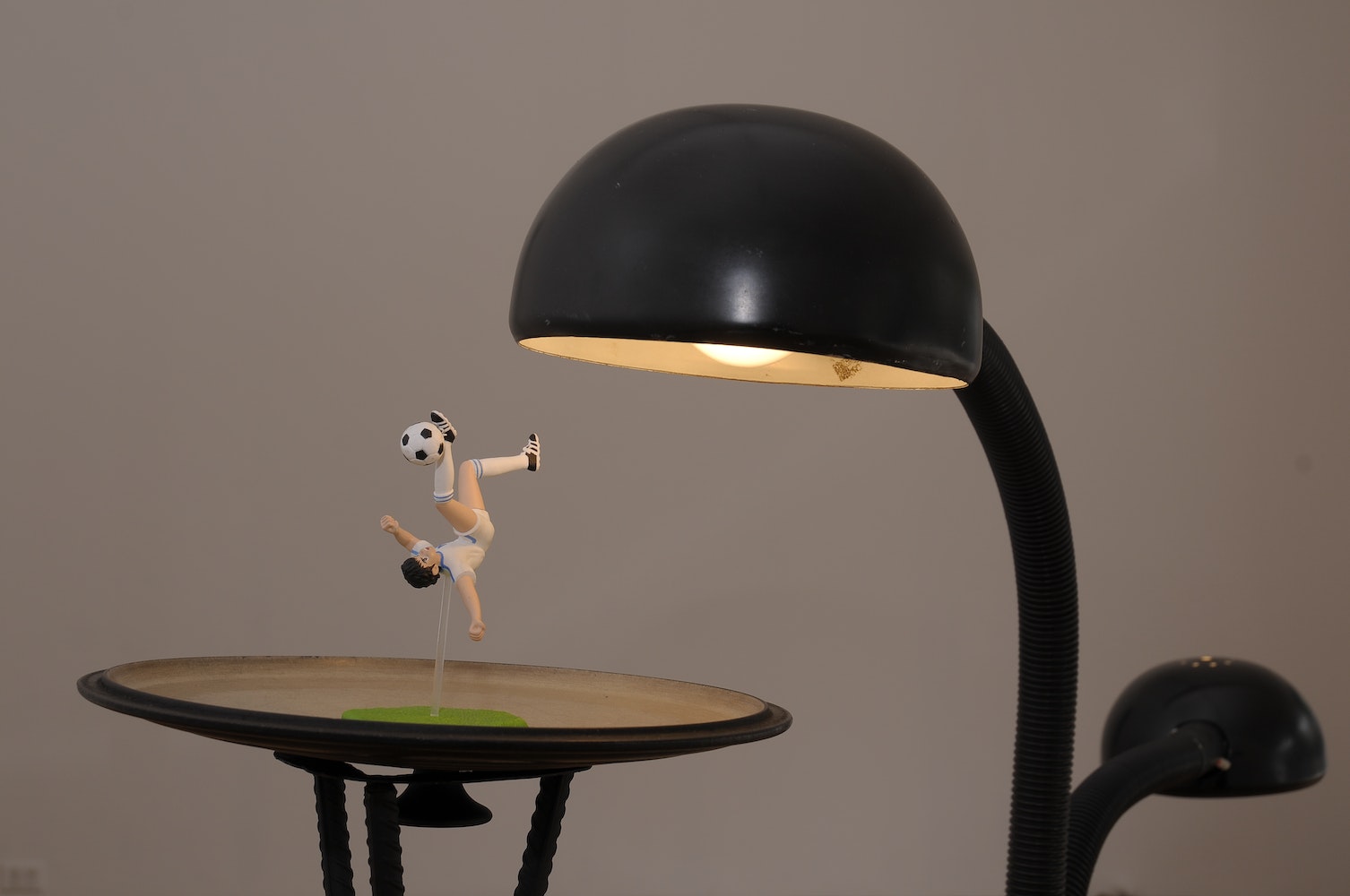 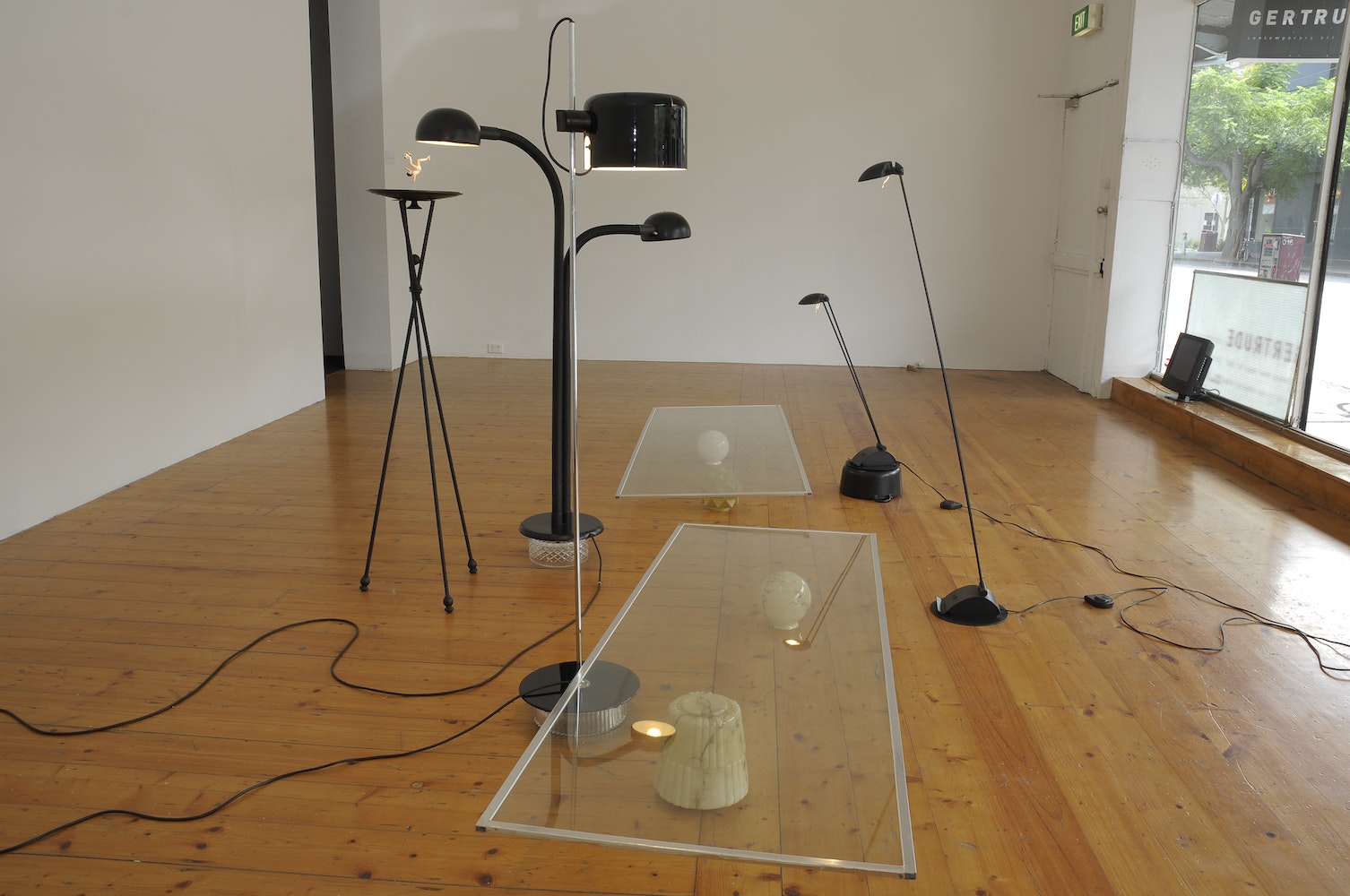 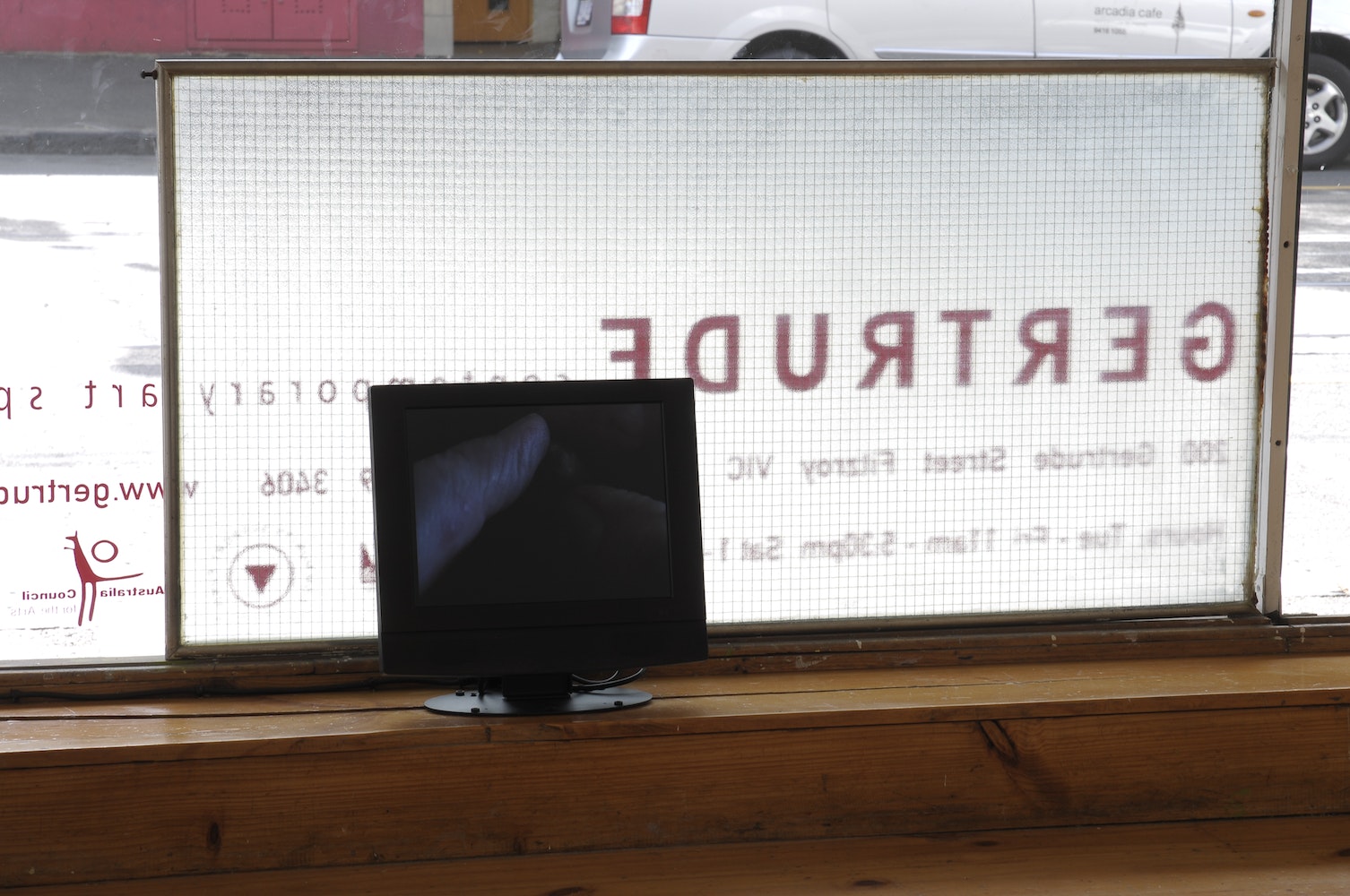 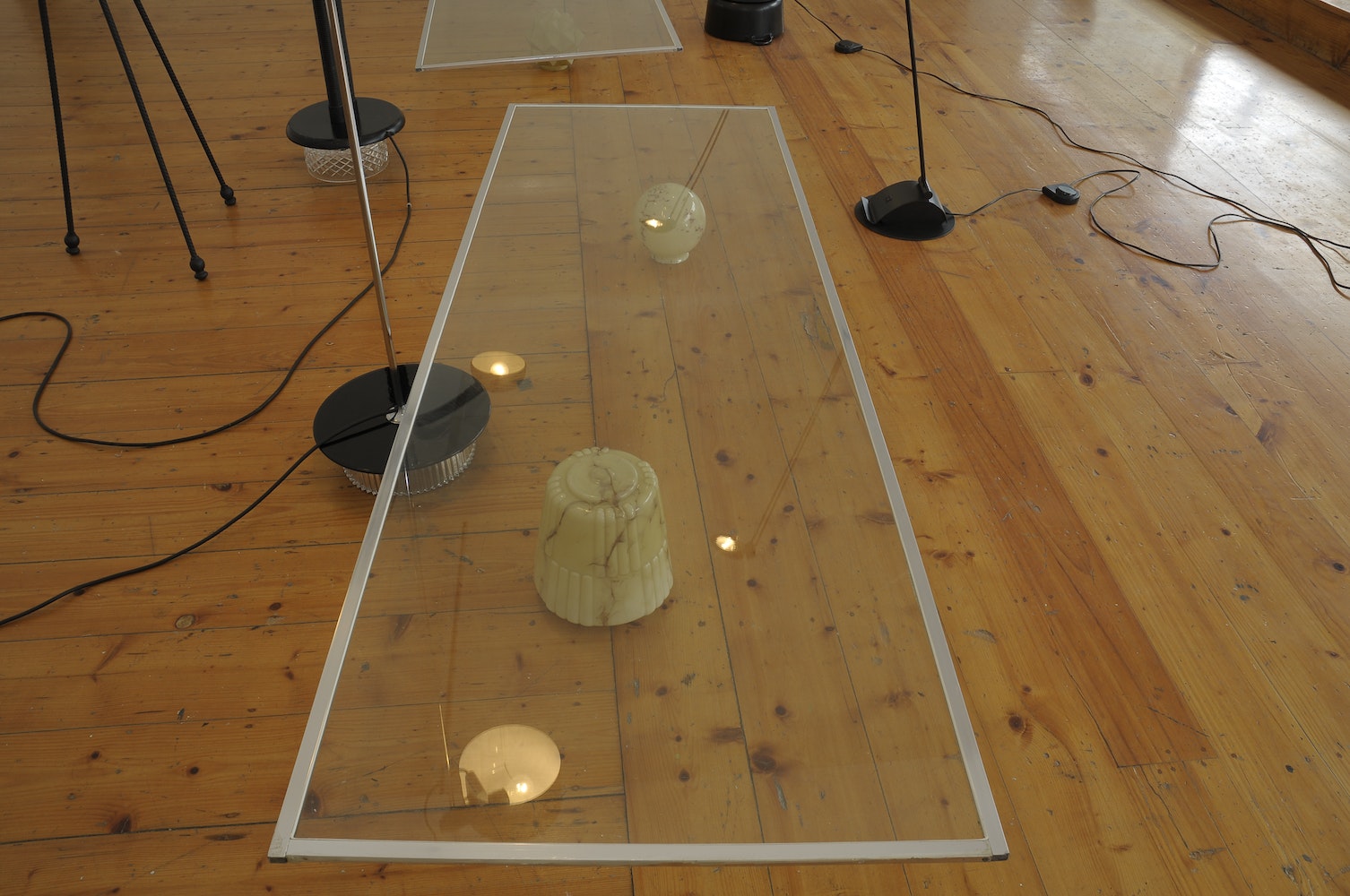