There Goes A Narwhal

Installation view of Michael Zavros and Nell, 'There Goes A Narwhal' at 200 Gertrude Street

In 2008, Gertrude Contemporary presented a collaborative exhibition featuring new work by artists Michael Zavros and Nell. Together they created There Goes A Narwhal, an exhibition that was developed during a visit to the famous ‘Lady and the Unicorn’ tapestries at the Musée National du Moyen-Age in Paris. Here they stumbled upon a two and half metre long narwhal tooth – a trophy claimed from the unicorn of the sea.

Inspired and seduced by this dusty relic the artists began emailing pictures of narwhals to each other, and researching the natural habitat and behaviour of the narwhal. They even discovered a narwhal tooth on e-bay. For both artists the narwhal tooth evoked something mystical and sensual of their respective practices, and from this they created There Goes A Narwhal, an exhibition replete with carnal and animalistic paintings and sculptures.

For this exhibition Michael Zavros created a new suite of small paintings drawing on the narwhal and other mythical animal/human hybrids; and Nell created a body of sculptural works that dealt with birth, sex and death through the physical experiences of impermanence. Modelled in bronze, Nell created a large shaman woman, who was followed by thirty-three, small hand-blown glass ghosts – each representing a year in the artist’s life.

Nell studied at Sydney College of the Arts and the University of California, Los Angeles. She has exhibited widely in Australia and been awarded residences in Italy, China and France. Nell lives and works in Sydney and is represented by Roslyn Oxley9 Gallery, Sydney.Michael Zavros studied at Queensland College of Art and has exhibited widely throught Australia and abroad. He has been awarded residencies in Italy, Spain and France. Michael Zavros is represented by Sophie Gannon Gallery in Melbourne and GRANTPIRRIE Gallery in Sydney.
[Biographical information current as at March, 2008] 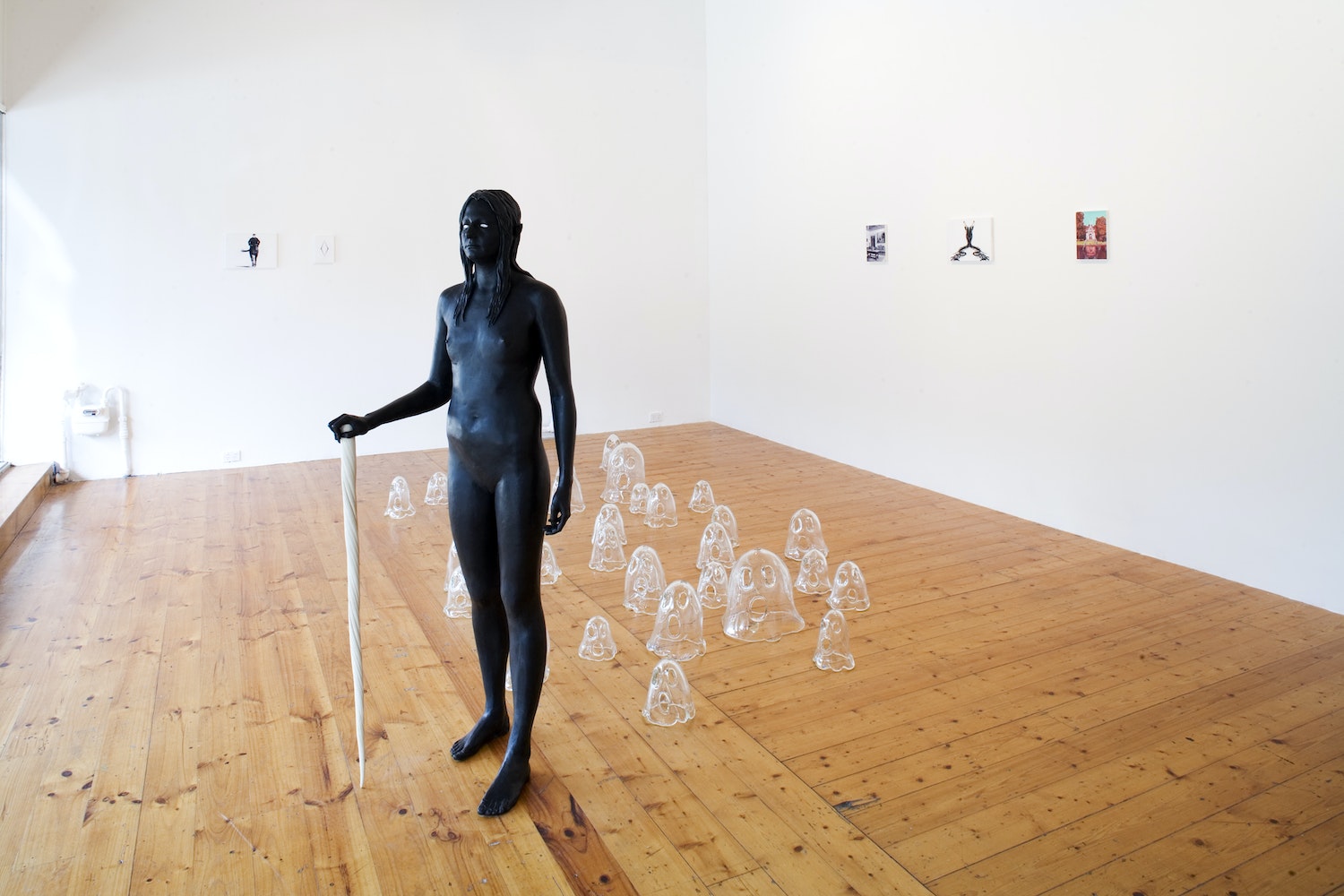 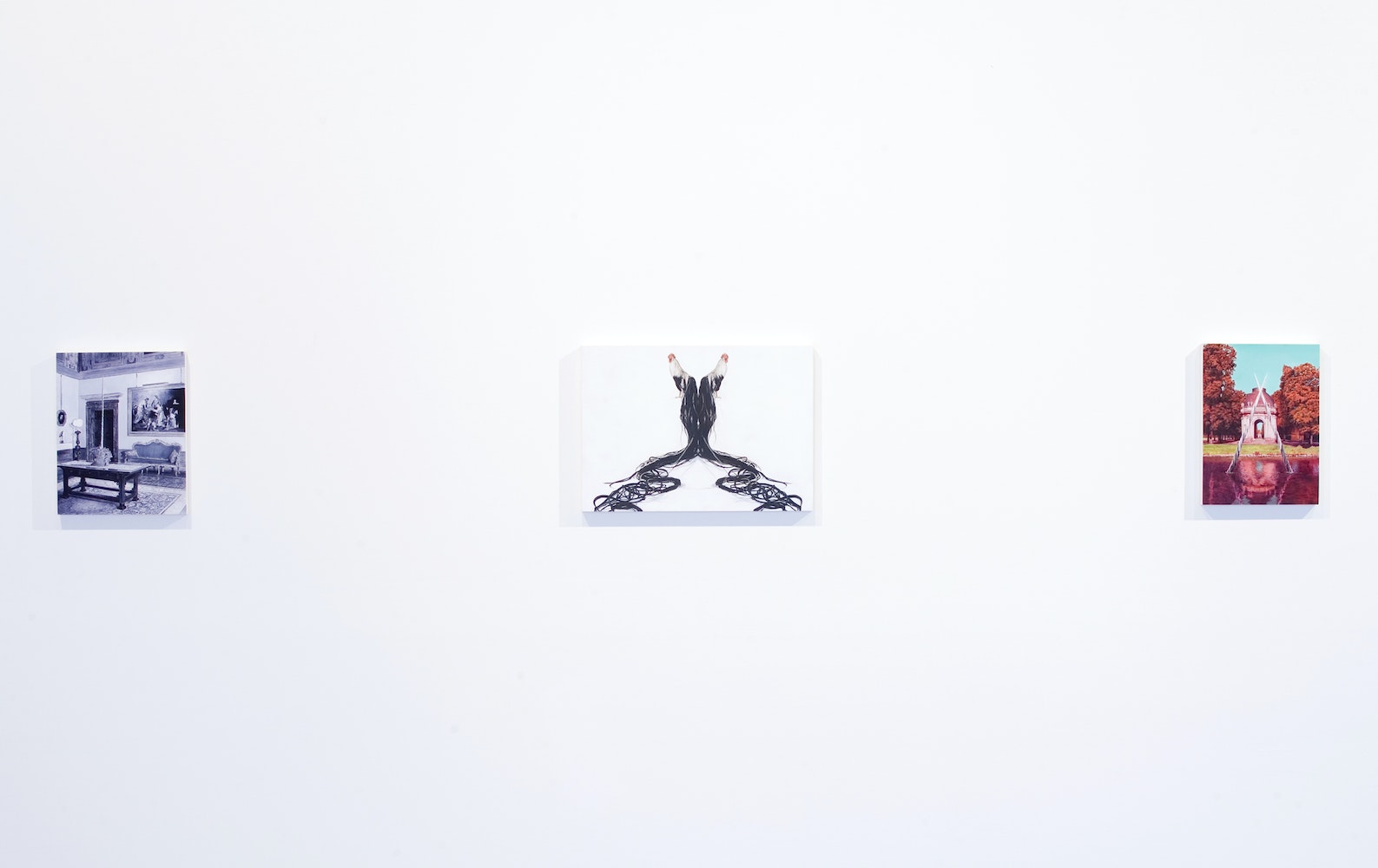 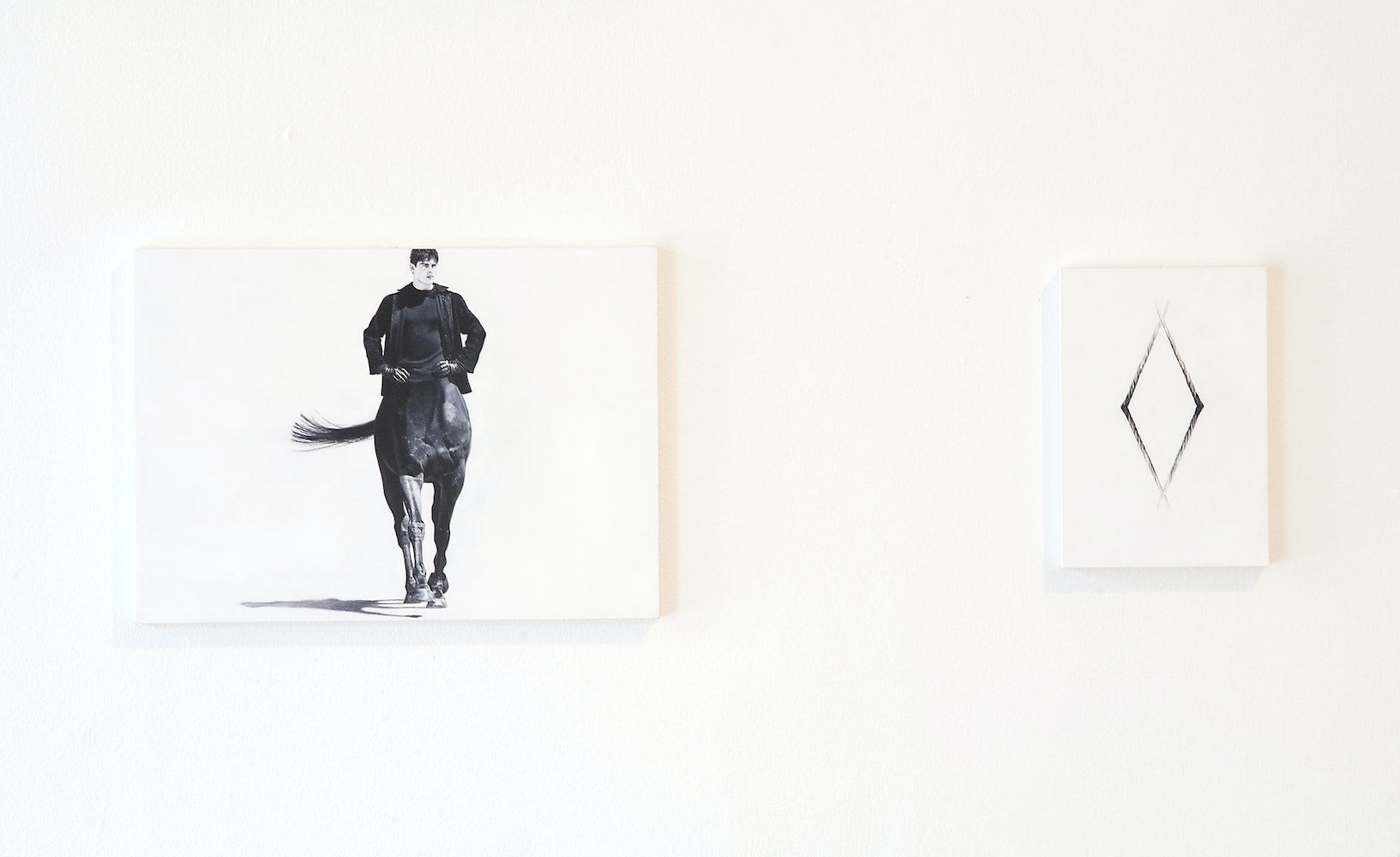