Having been considered one of Australia’s most exciting artists, this solo exhibition by Michelle Ussher presented work created during her residency at the Cité International des Arts Studio Programme in Paris, supported by the Power Institute of Sydney University.

Ussher’s unique practice has combined architecture, drawing, watercolour and video, articulating the manifestations of our personal engagement with the physical world. For this exhibition, Ussher drew from her explorations and experiences of the city, while paying particular attention to the way public spaces are physically, mentally and spiritually activated by the inhabitant.

As a collector of images, Ussher has photographed curious moments drawing on these as source material for watercolours. For this particular project at Gertrude Contemporary, Ussher photographed moments in public space that collide with her imagination. These accidental and unintended confluences between the public and private worlds were reflective of the artist’s playful and spontaneous engagement with the world around her.

In Ussher’s watercolours these moments were uplifted from their boundaries in the everyday and imbued with a surreal and quasi-spiritual quality that eloquently describes the inherent tension between reality and apparition. For this exhibition, Ussher also presented a new video work, along with a collection of new watercolours that were contextualised by a major architectural installation.

Michelle Ussher was born in 1975 in Moree NSW. Ussher graduated in 1999 from RMIT and completed her Honours at VCA in 2002. She is represented by Darren Knight Gallery.
[Biographical information current as August, 2008] 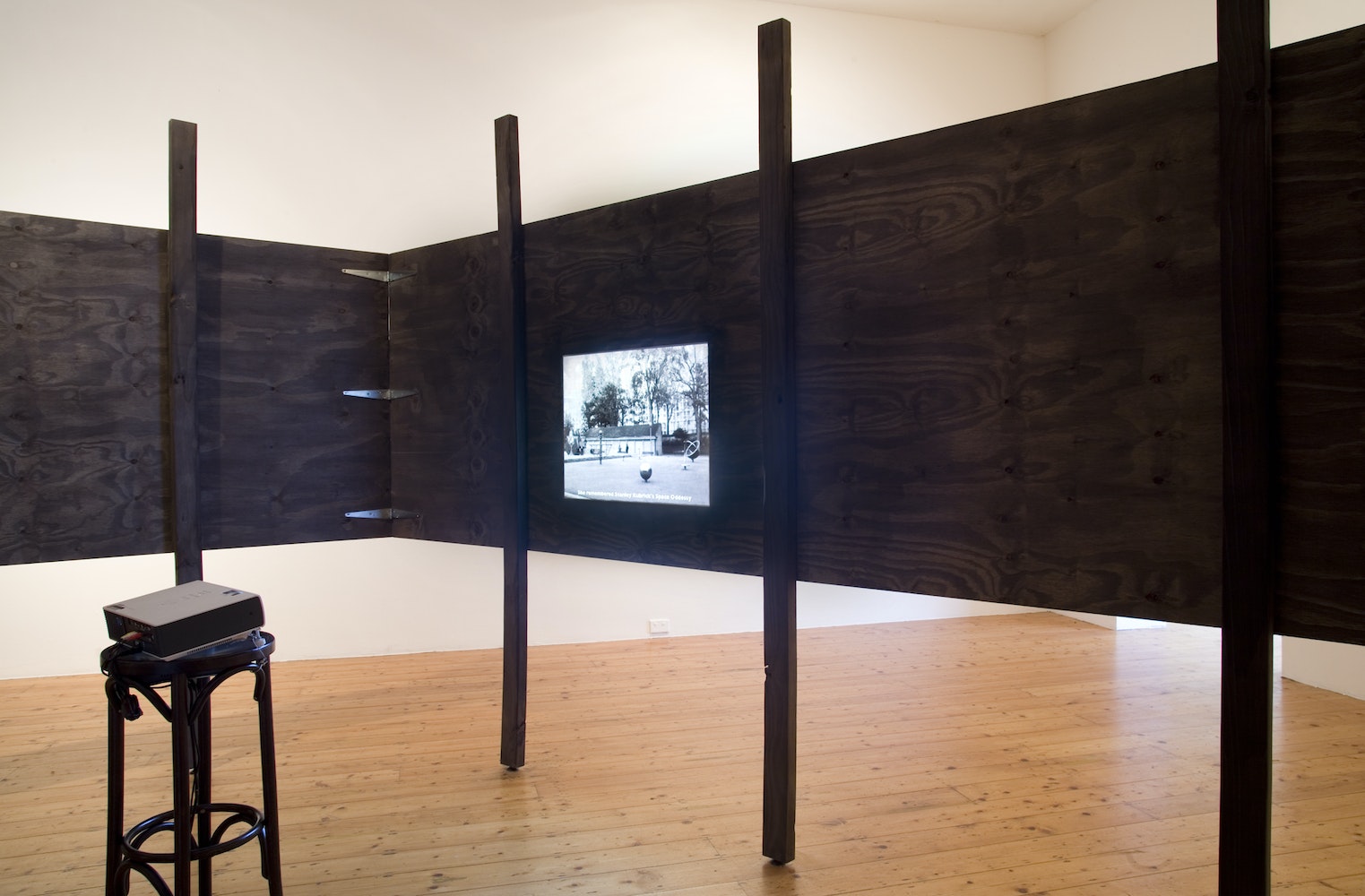 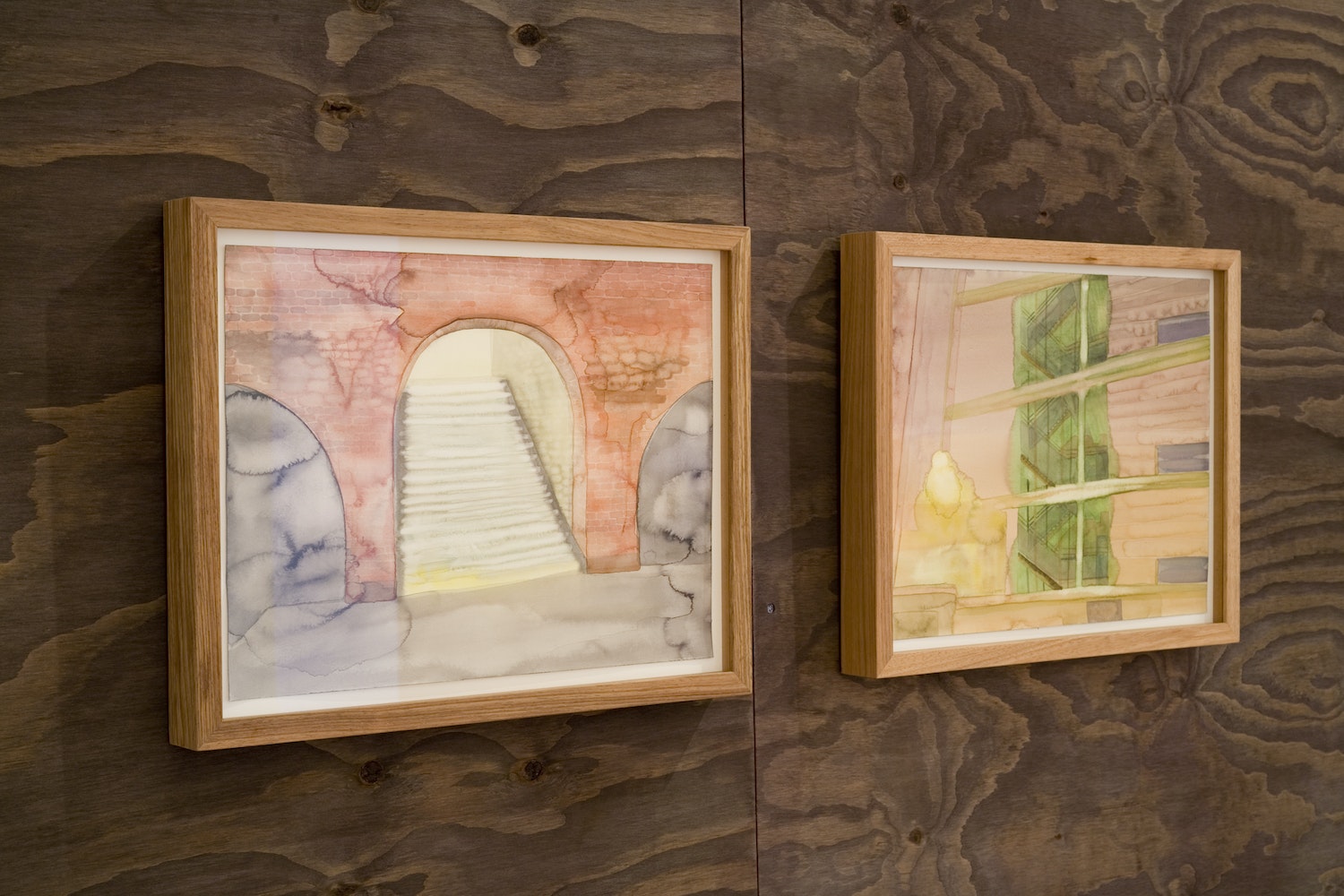 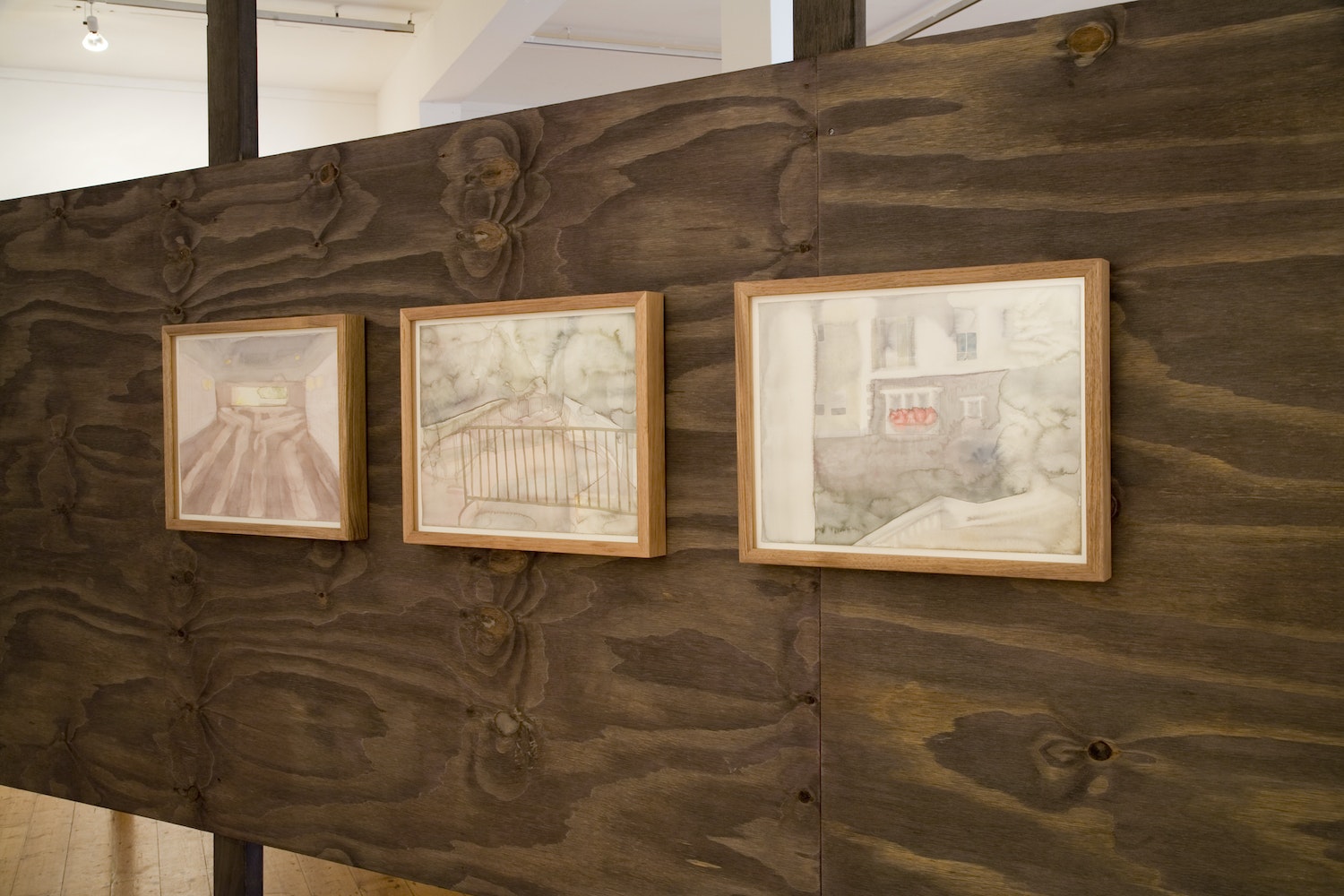 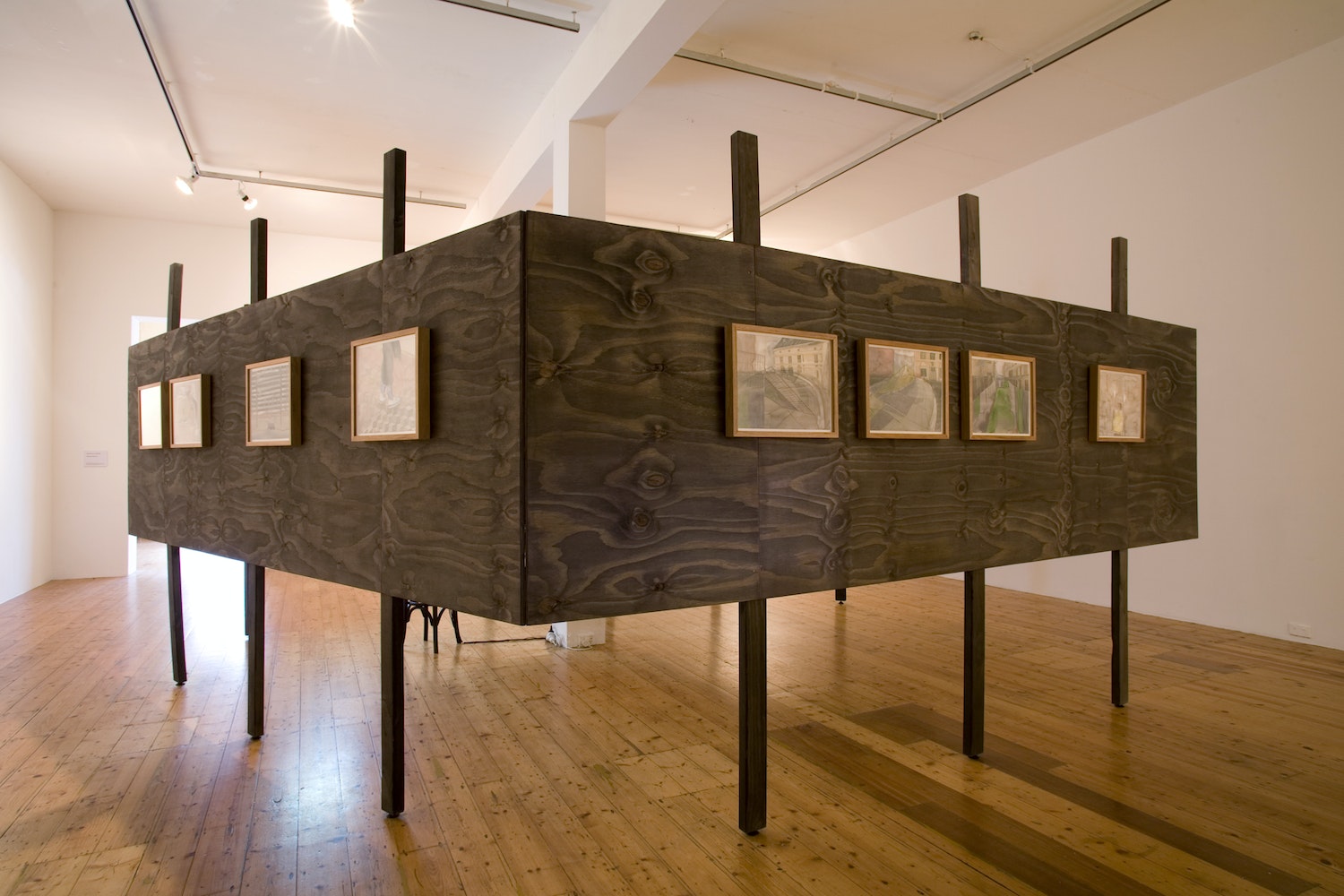 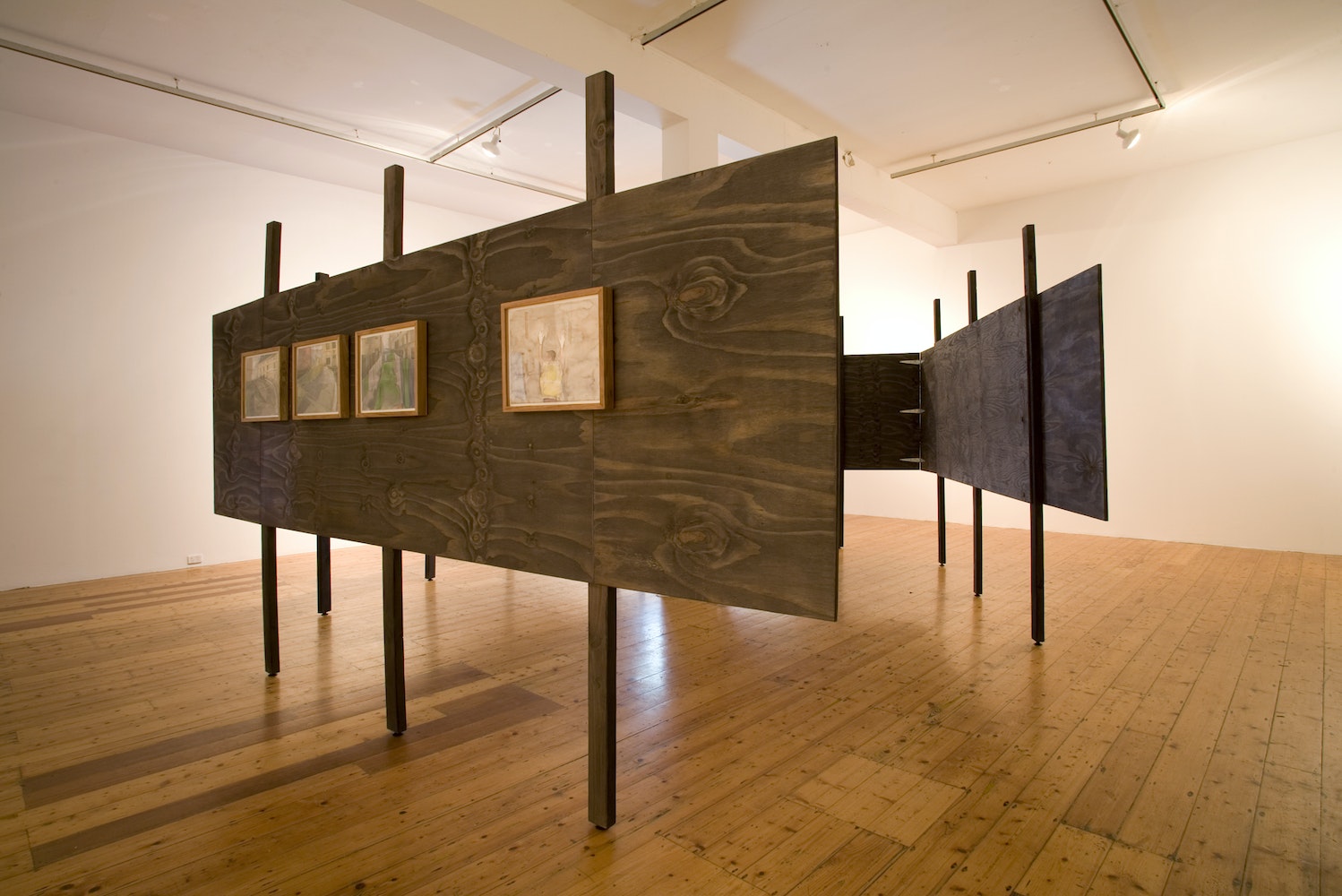 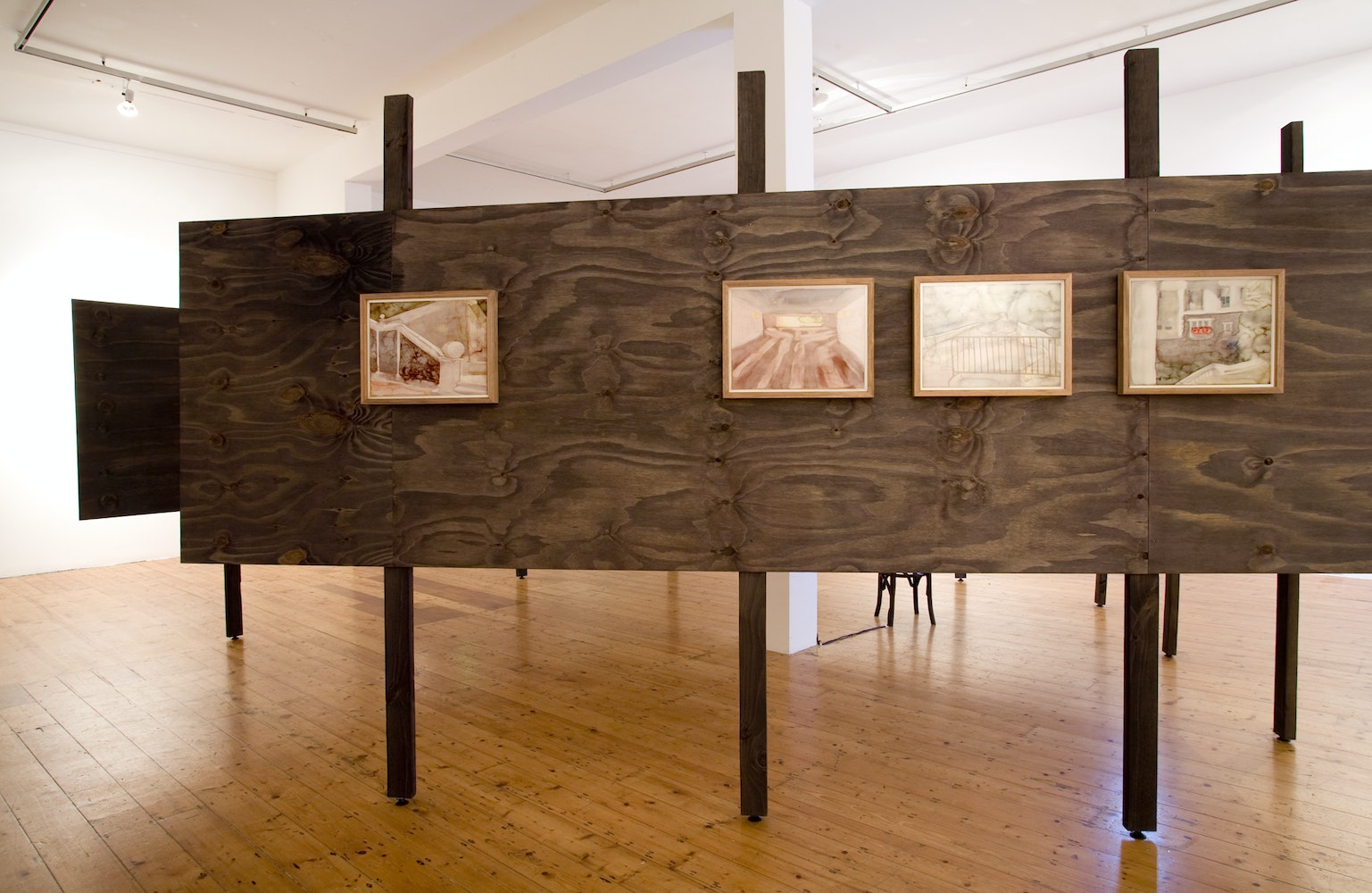 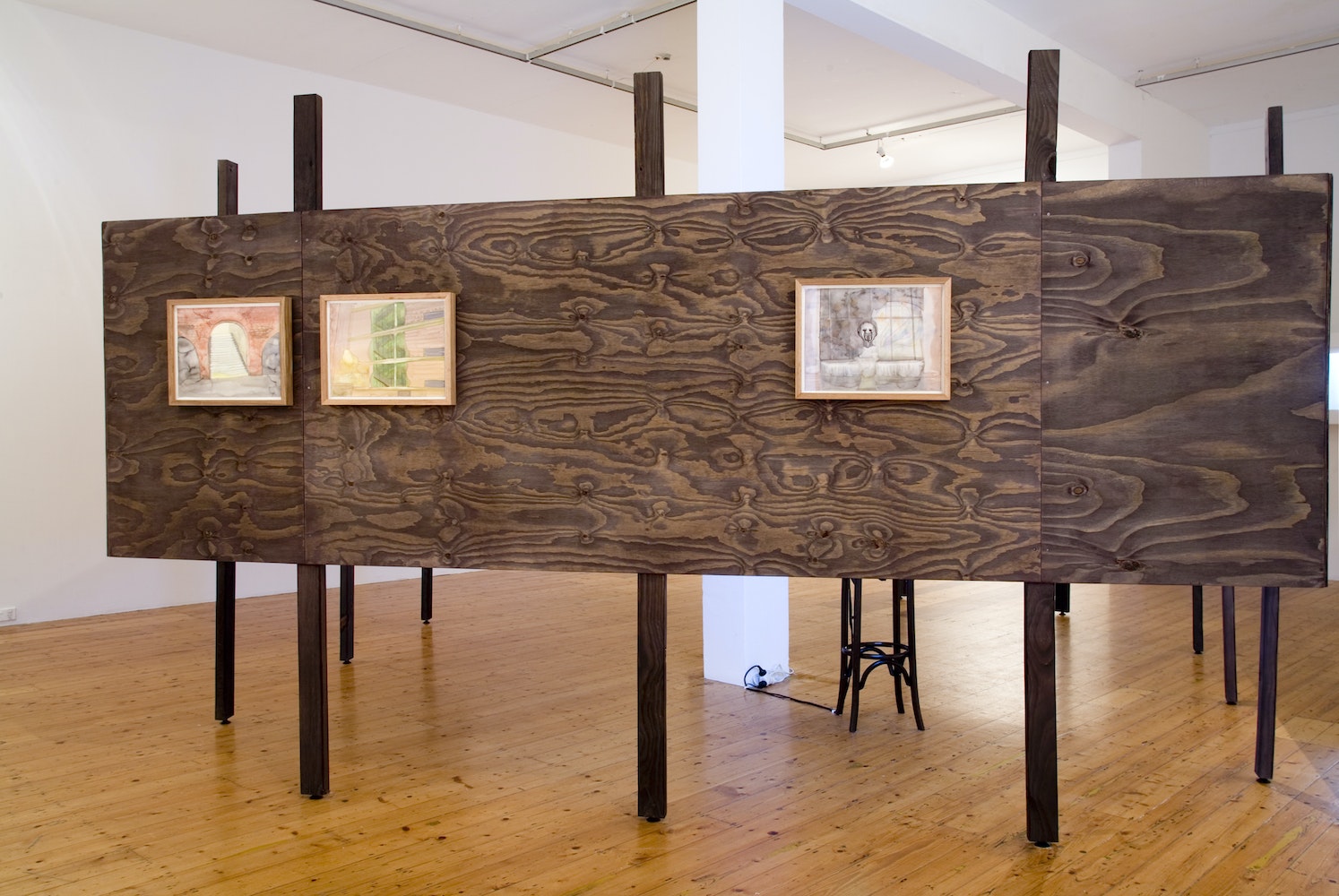 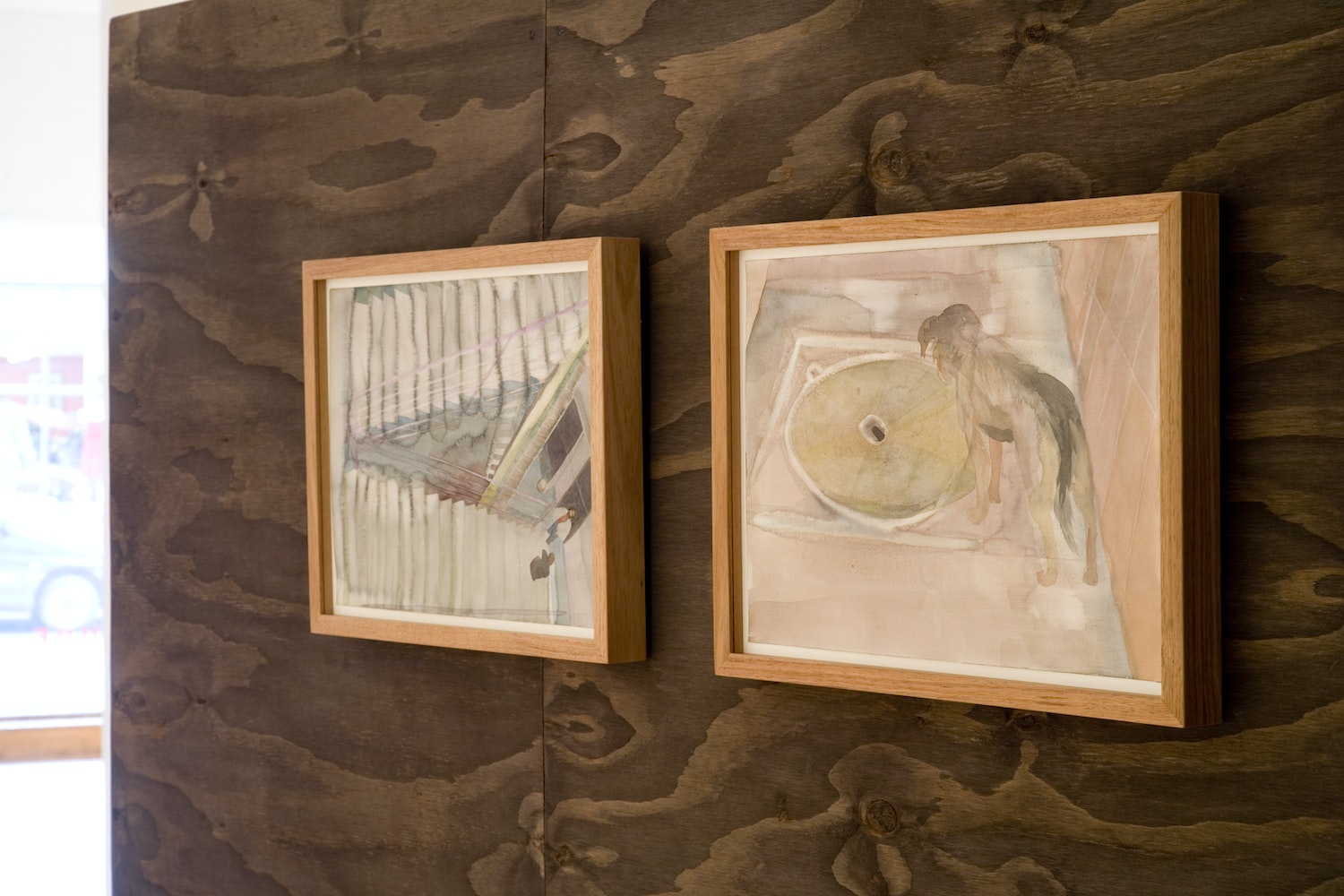