In 2008, Gertrude Contemporary were pleased to present a major new installation work by French artist, curator and musician Nicolas Fenouillat. Fenouillat, who has been based in Lyon, has combined music, performance, sculptural installation and video in his diverse practice.

For his work at 200 Gertrude Street, Fenouillat transformed the main gallery into a giant labyrinthine, ice maze. The maze, constructed from huge blocks of polystyrene invited the viewer to explore the interior winter whiteness of the spaces, as they became increasingly disorientated in the whited-out snow cave. Inside the labyrinth electrostatic friction caused flakes of polystyrene to adhere to the viewer, further immersing the viewer in an illusory Antarctic environment.

In his work, Fenouillat created an analogy between the temporality of music and that of the environment, drawing attention to the vulnerable, impermanence of the seemingly monumental iceberg.

[Biographical information current as at September, 2008] 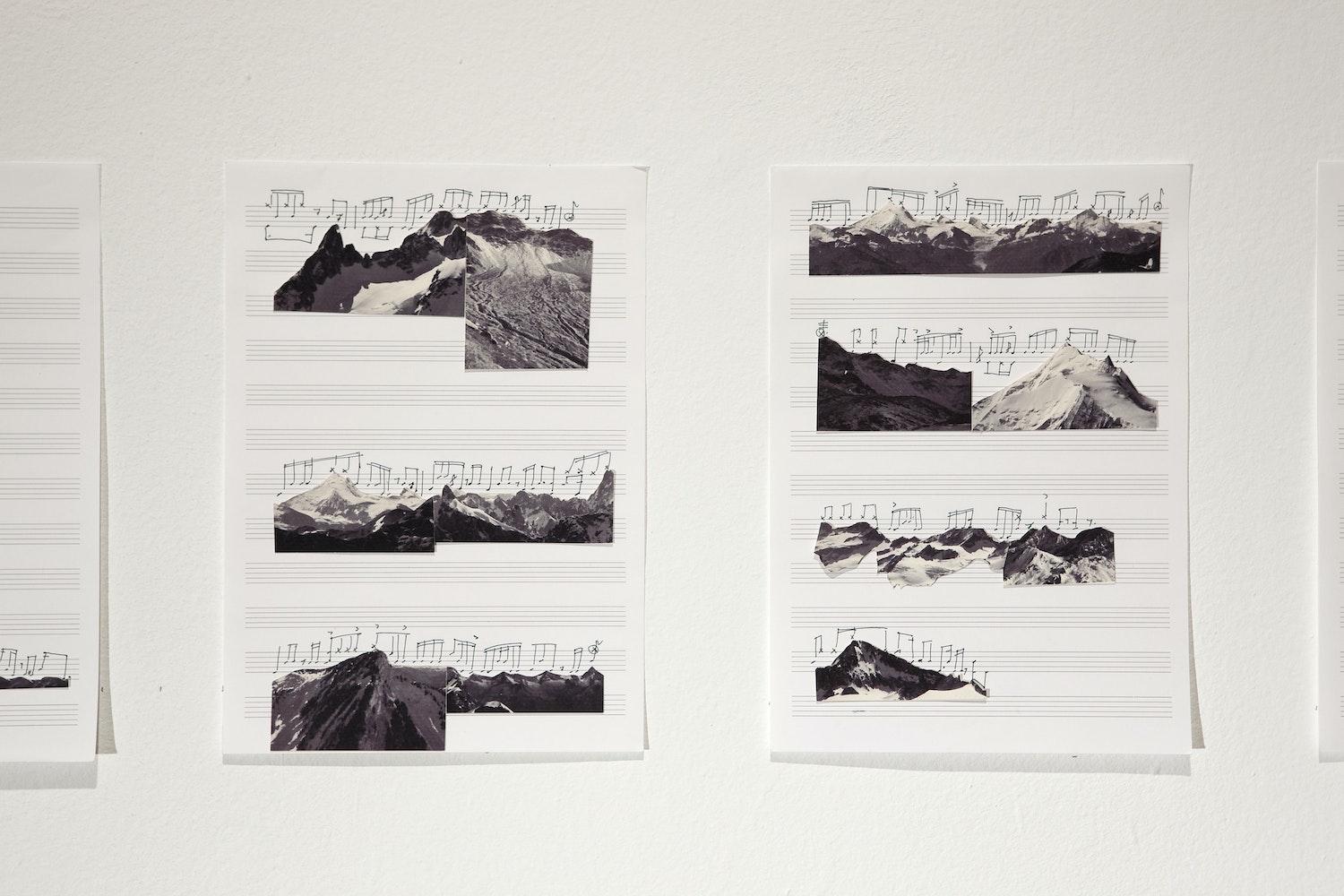 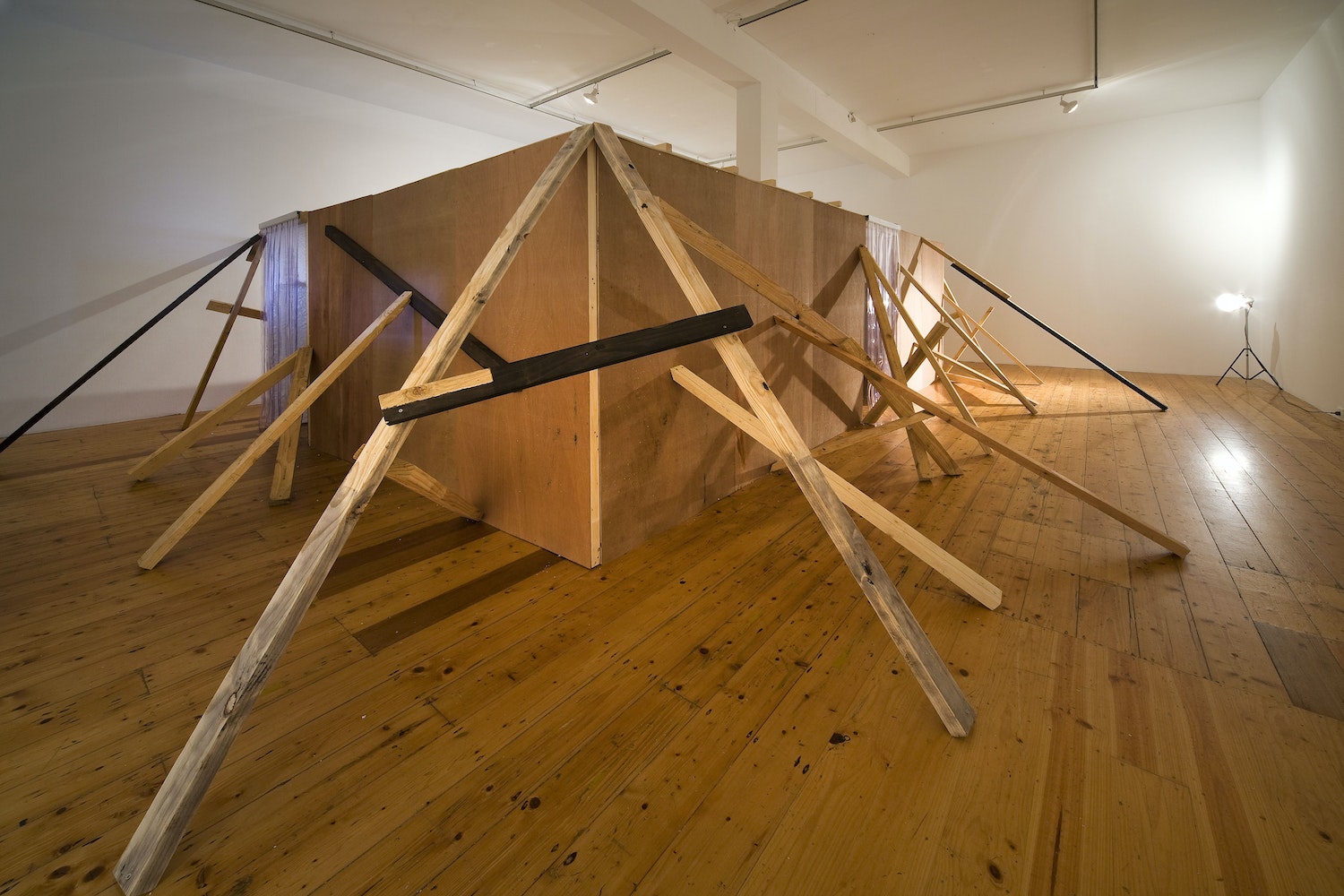 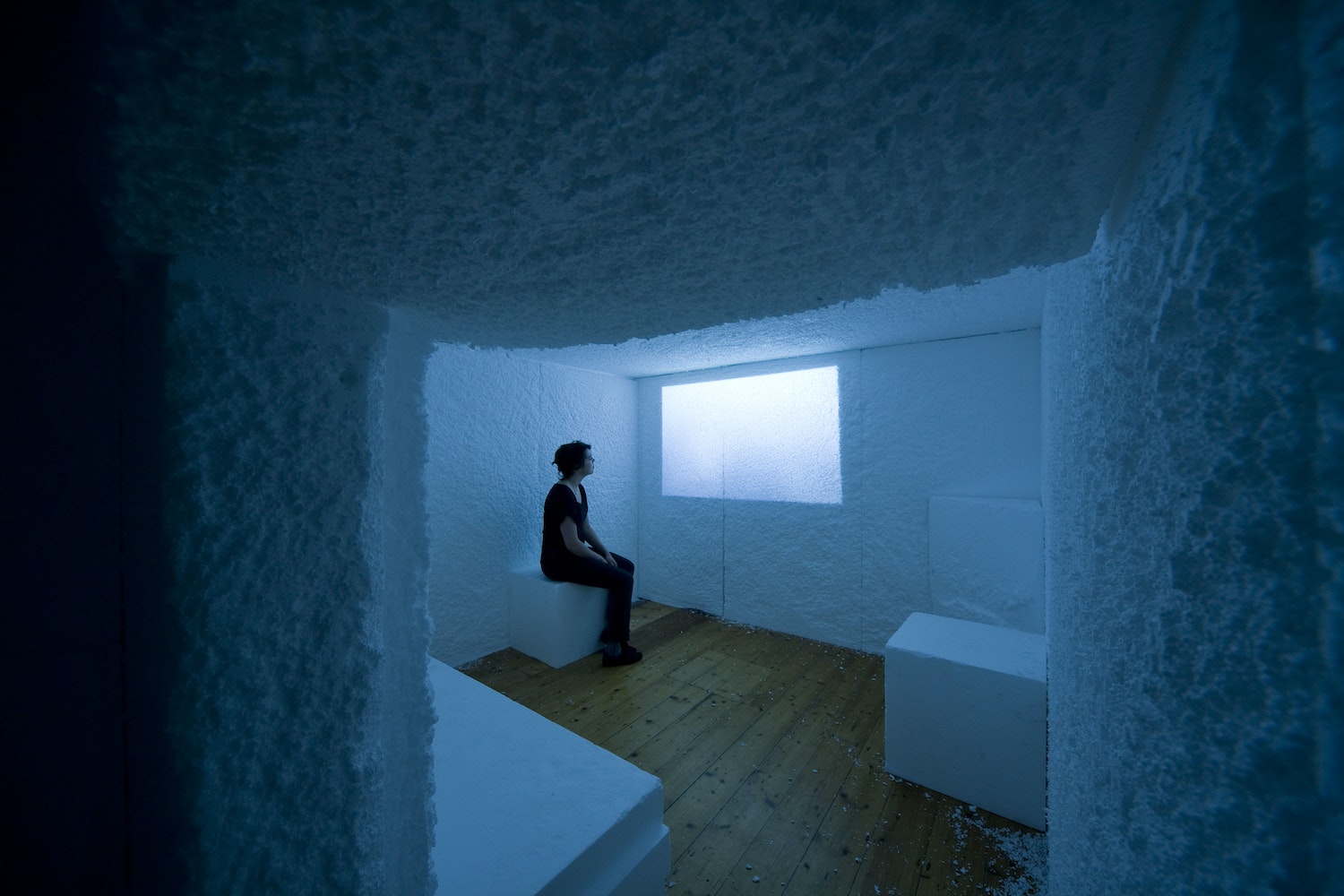 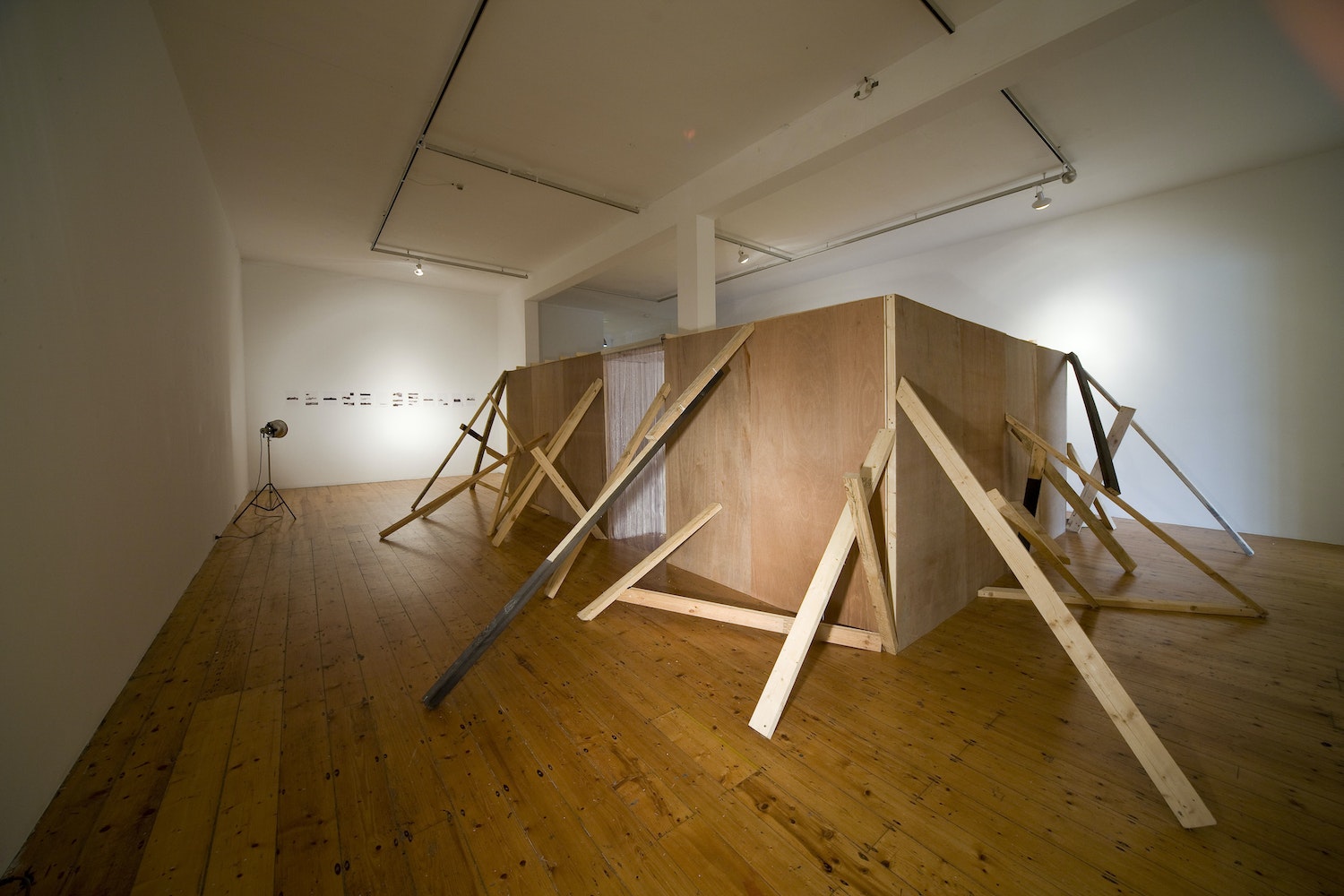 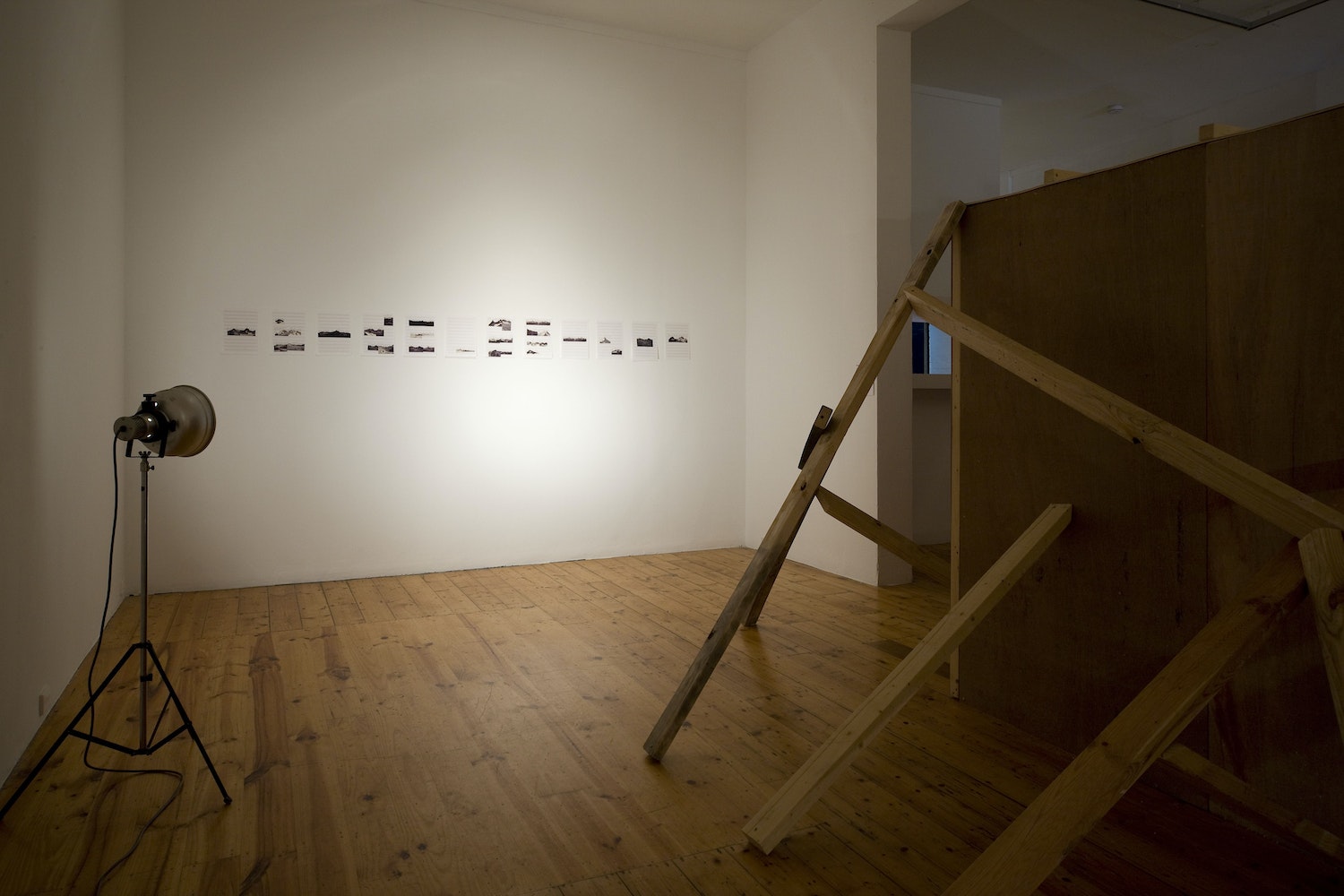 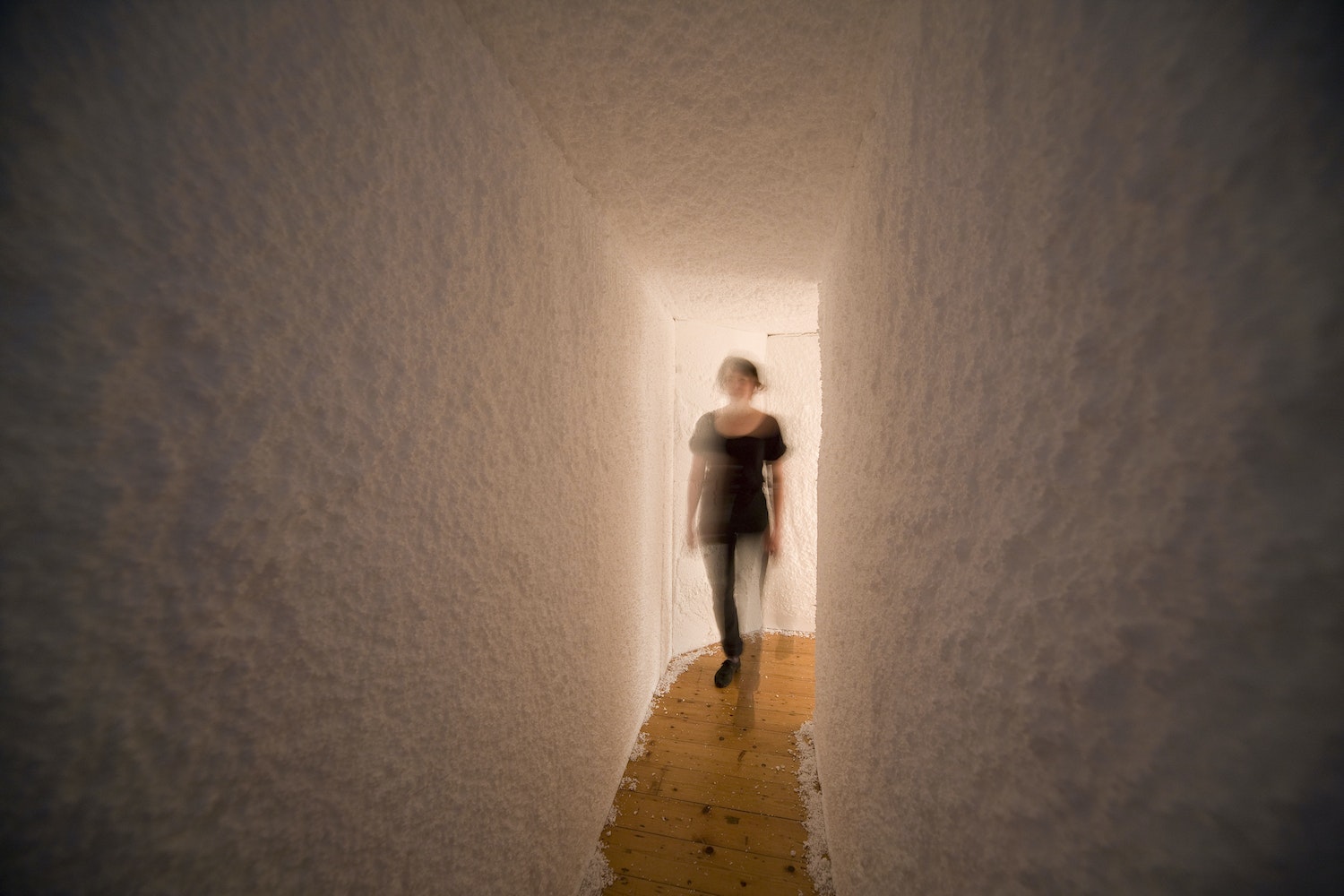 Presented with support from the French Embassy in Australia.