Octopus 10: How We Know That The Dead Return

Gertrude Contemporary presented the tenth exhibition in our annual Octopus series. Octopus is a unique program that offers leading curators from across Australia the opportunity to extend their professional practice, developing exhibitions that enhance curatorial and creative debate within Australia and internationally. In 2010 Octopus was curated by José Da Silva, Curator of the Australian Cinémathèque at the Queensland Art Gallery. Da Silva’s exhibition Octopus 10: How We Know That The Dead Return explored the way ghosts, spectres and resonances of the past return to occupy and transform the present.

Featuring work that refers to the neighbouring territories of Greece, Cyprus, Turkey and Armenia, How We Know That The Dead Return was drawn on the conflicted histories and identities that thread through this region to reflect on the role that the dead play in the lives of the living. The exhibition included film, video and installation works by Harutyun Khachatryan, Els Opsomer, Christodoulos Panayiotou, Nikos Pantazopoulos, Debra Porch and Eugenia Raskopoulos, that explored the way that aspects of the archive and re-enactment have the capacity to evoke and influence past or otherwise absent experiences and events.

As José Da Silva explained: “Like the soul of the dead that must be somewhere such that it can return, How We Know That The Dead Return considers strategies in contemporary practice that suggest an inevitable return of the dead and reveal symbolic manifestations of pasts that haunt us in the present.”

How We Know That The Dead Return highlighted the way that memorials or monuments can reveal more about that which is left out than that which is commemorated. Armenian artist Harutyun Khachatryan explored the memorialisation of 19th Century Armenian poet and iterant singer Ashugh Jivani (1846–1909) whose songs combine aspects of folkloric symbolism and nationalist sentiments; Els Opsomer’s archives of photographs and films document the strangeness of the collective stillness and silence performed by the Turkish people to memorialise the precise moment when Mustafa Kemal Atatürk (1881—1938), founder and first president of the Turkish Republic was pronounced dead in 1938; Nikos Pantazopoulos explored Melbourne’s Pallaconian Brotherhood, and their construction of a monument of King Leonidas (c.540—480 BC) — the revered King of Sparta — highlighting the enduring significance of this historical figure for this local Laconian community group and the way this Leonidas narrative has been grafted onto the Australian migrant context and experience.

This exhibition also investigated the revision of history through the archive, and the ways that a story mutates through its retelling. Christodoulos Panayiotou drew on the Municipal Archives of the City of Limassol in Cyprus in his examination of The Limassol Carnival. This traditional parade brings together Hellenic tradition with Disney-themed floats, costumes and masks. Panayiotou proposes that this seemingly bizarre expression of individual and collective identity merges traditional symbolism with American iconography in an attempt to rise above the country’s tumultuously divided state; Debra Porch’s used her parents and grandparents photographs to explore how traumas of the past — such as the 1915–18 Armenian genocide at the hands of the Ottoman Turks — shape individual and collective identities in the present; Eugenia Raskopoulos sought to invoke memories of her grandmother and her own Greek heritage, through the making/remaking of materials and the marking/remarking of surfaces that embody absence and presence in relation to her grandmother.

Through this varied and rigorous selection of works, Da Silva portrayed the complexity of attempts to understand contemporary identity through its geopolitical origins. Charting the diasporic reaches of this region, Octopus 10: How We Know That The Dead Return revealed the amorphous nature of myth and history, monumentalising the lost, absent and the dead. 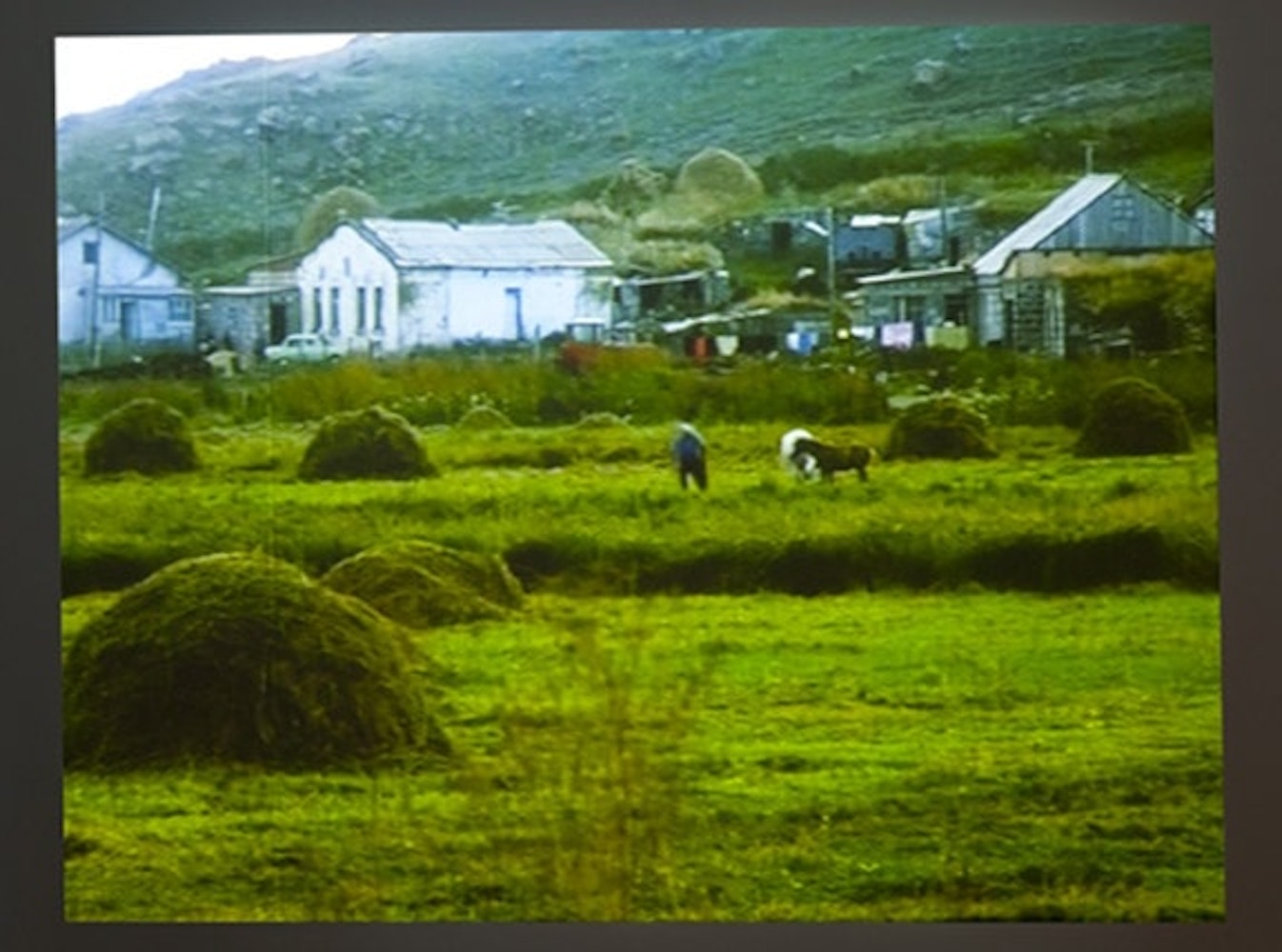 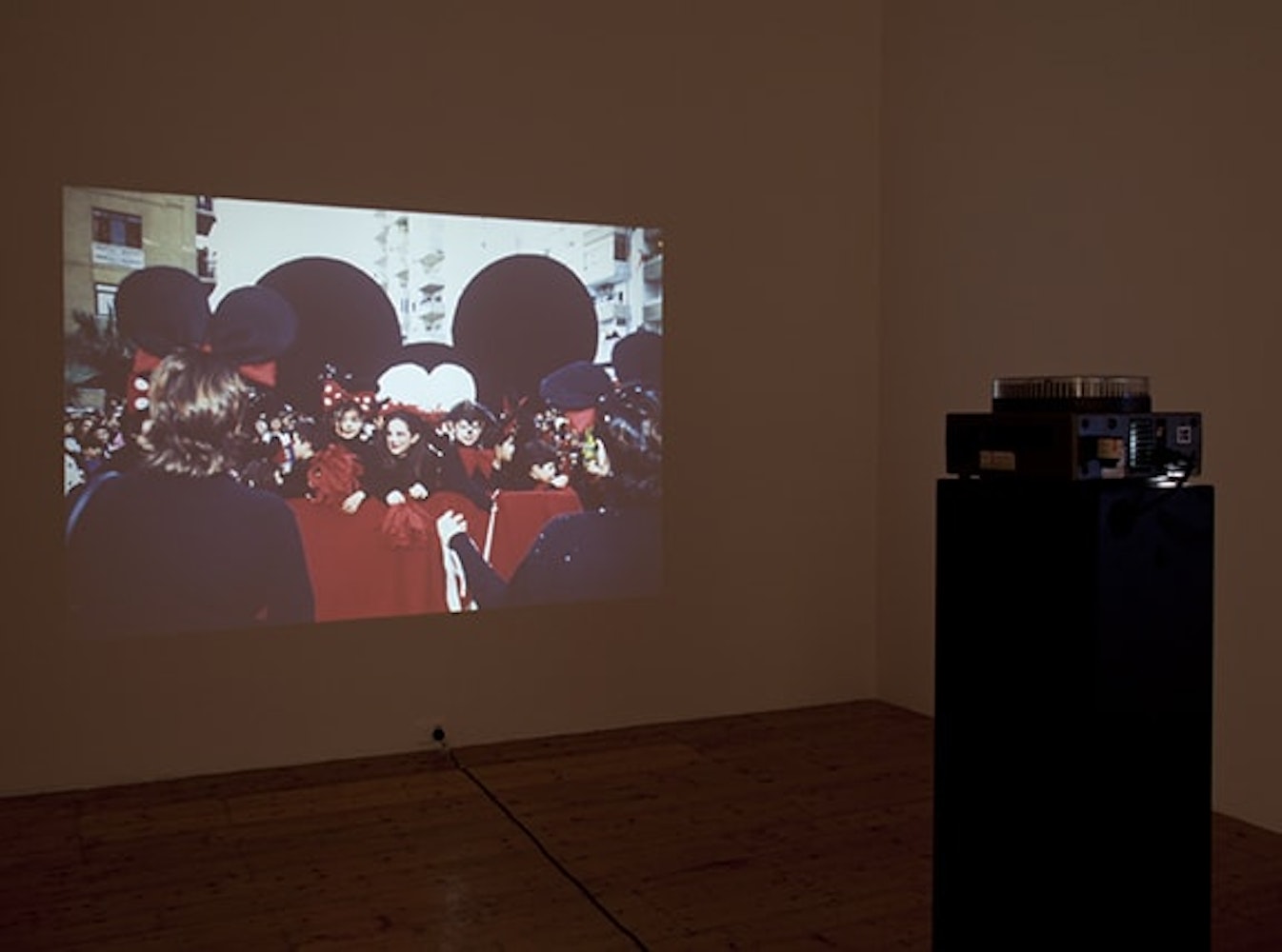 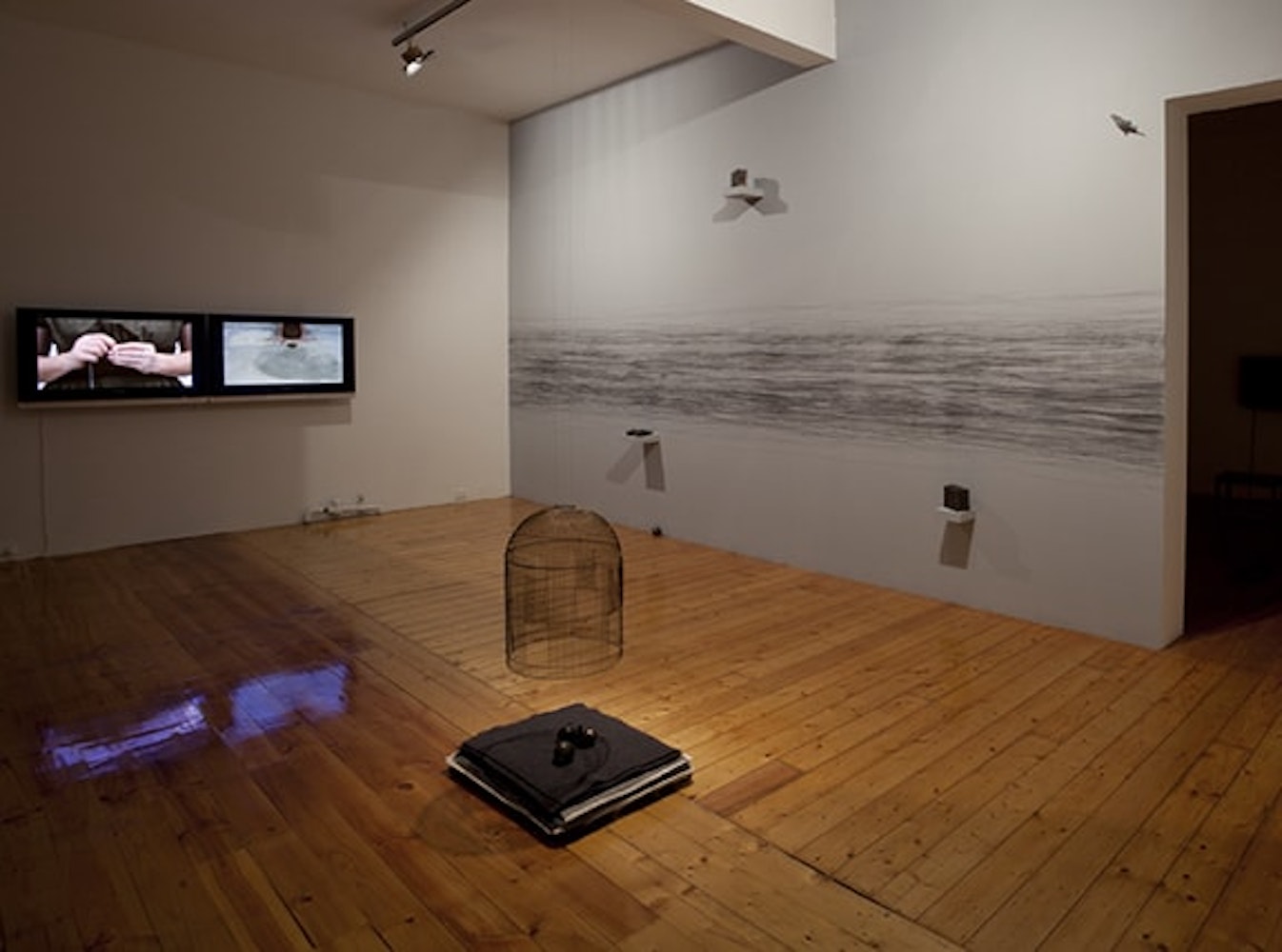 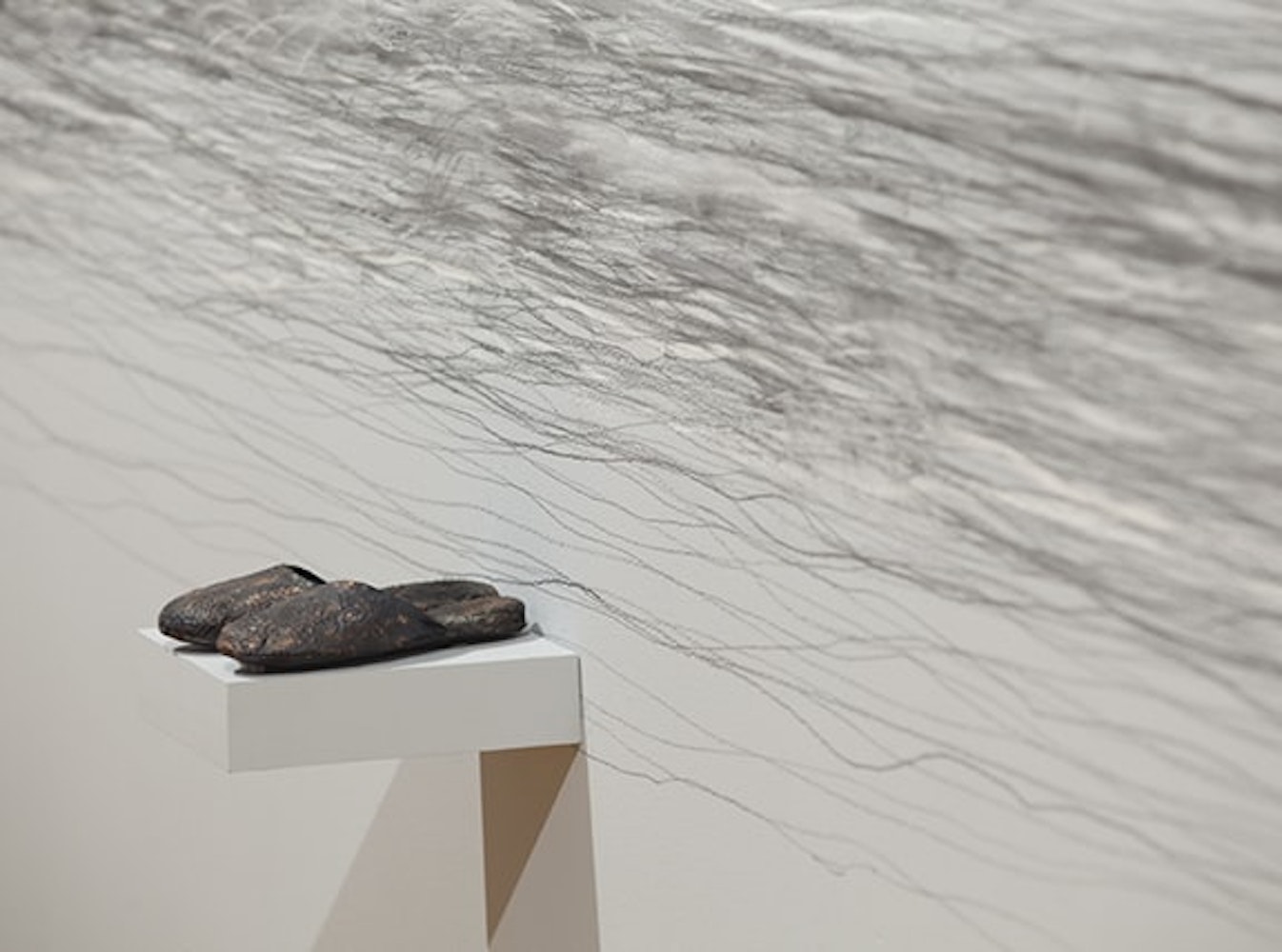 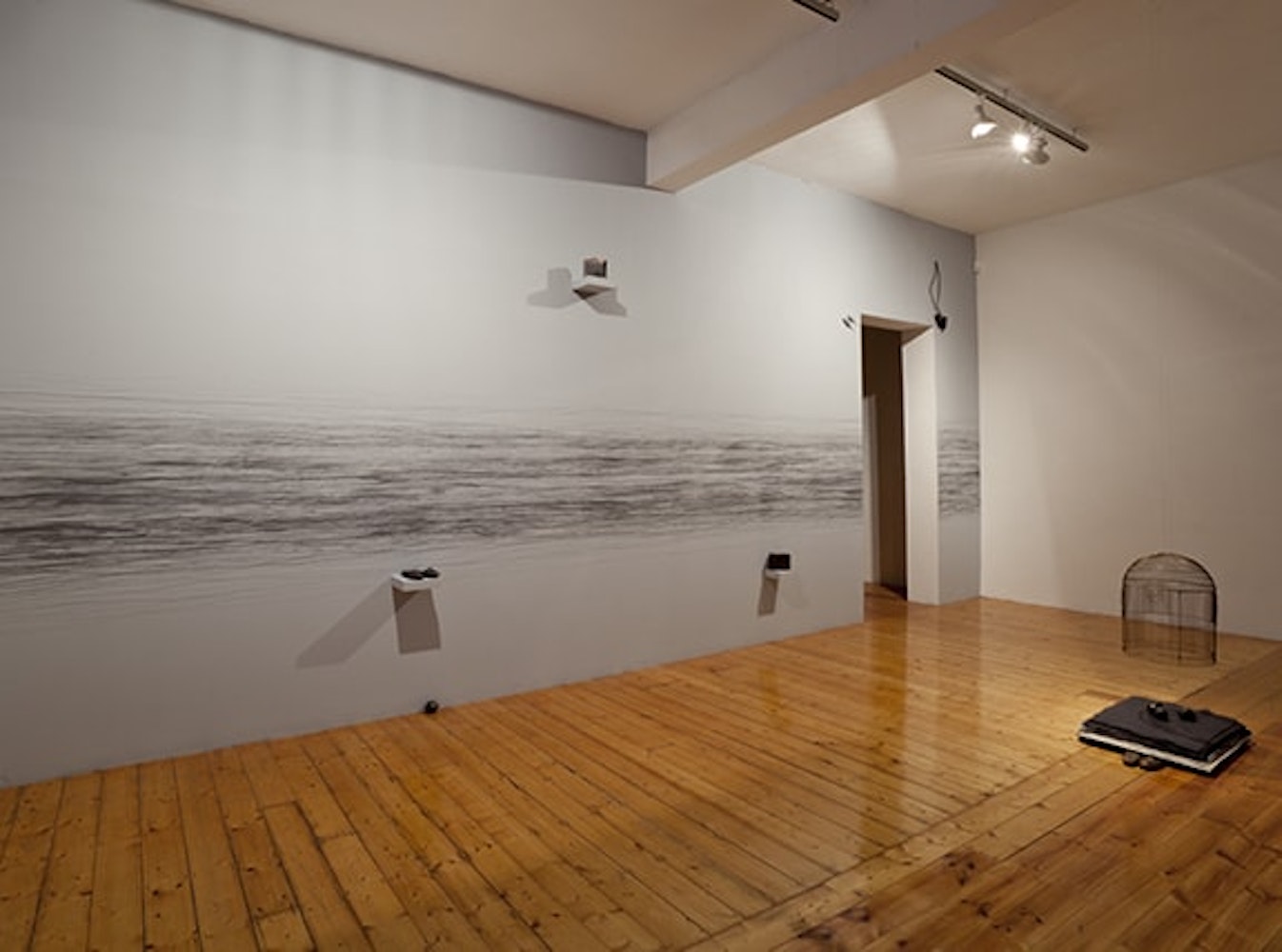 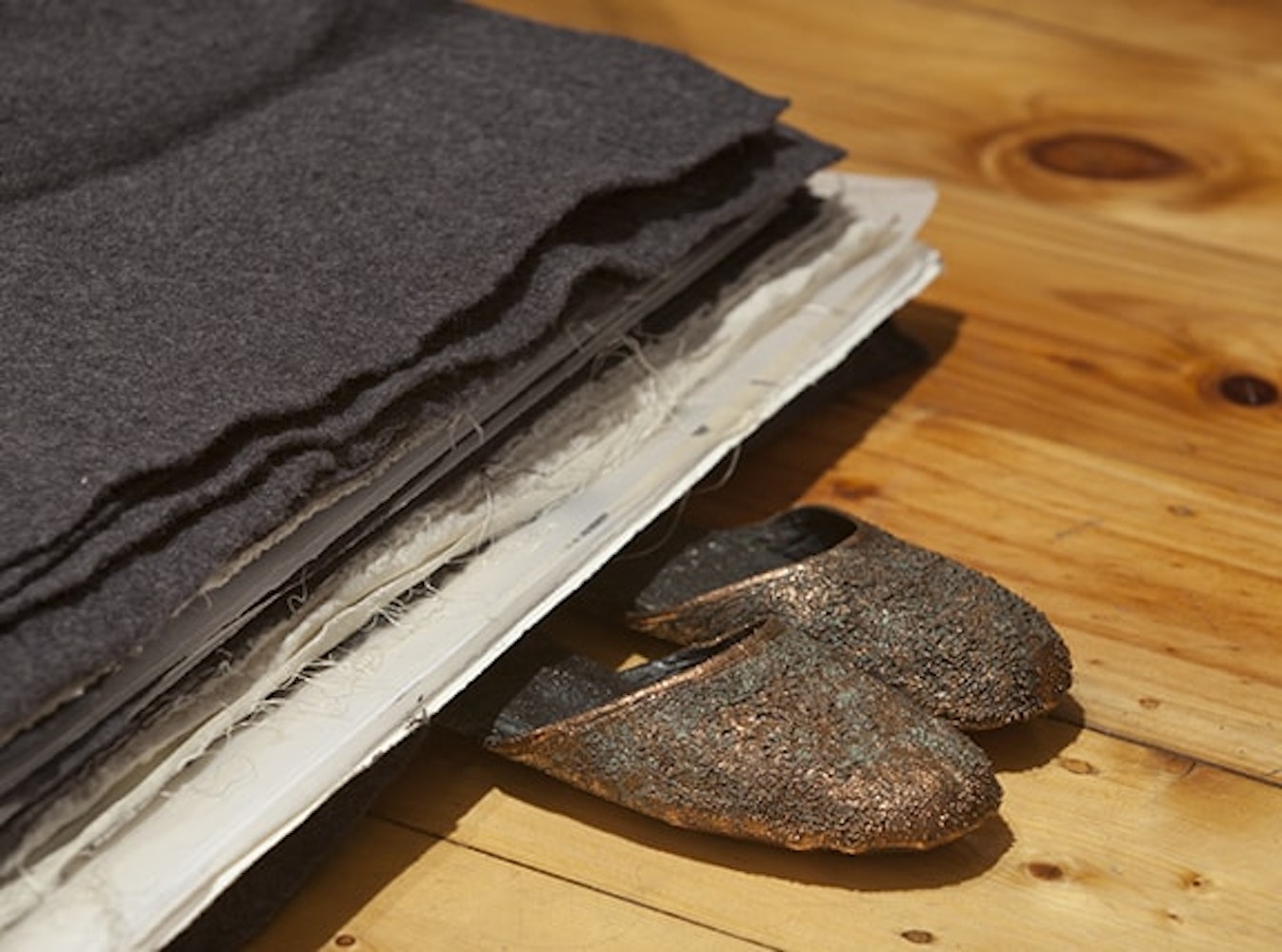 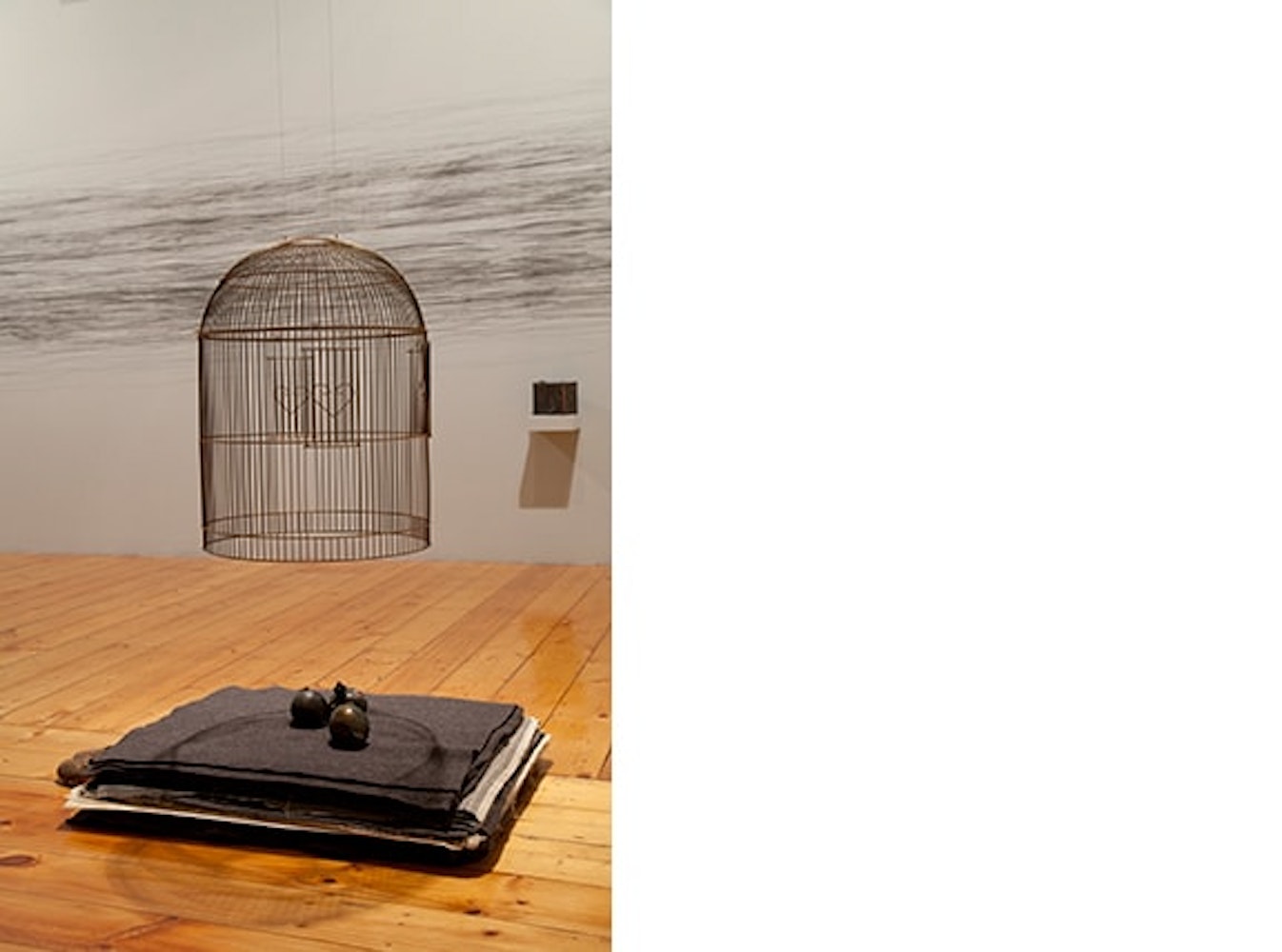