Octopus 9: I forget to forget

In 2009, Gertrude contemporary was pleased once again to present its annual flagship curatorial project, Octopus. In its ninth year, Octopus invited leading young curators to experiment with their ideas, opening up new forums for discussion and new possibilities for innovation in their curatorial practice. Octopus 9 was curated by Stephen Gilchrist, a curator of Indigenous Art at the National Gallery of Victoria.

This major exhibition delved into the heart of many key issues within this contemporary post ‘Sorry’ moment in Australian history. Octopus 9 considered the work of Tony Albert, Daniel Boyd, Andrea Fisher, Helen Johnson, Jonathan Jones and Reko Rennie. I forget to forget critically reflected on the myriad of ways that history shapes the present. As curator Stephen Gilchrist has explained, “The artists in this exhibition demonstrate a defiance to remember, and a struggle to bear witness, with their excursions into the past helping to release them from it.”

The artists in this exhibition primarily employed a process driven practice that allowed them to both uncover, and recover from cultural problems which continue to unsettle contemporary Australia. Octopus 9 examined these investigations, revealing the use of repetition in an attempt to counter the weight of our often empty national rhetoric.

The exhibition featured two floor based installations, one by Jonathan Jones and another by Helen Johnson, that exposed the desecration of nature sanctioned by unsympathetic administrative systems. Tony Albert and Andrea Fisher diluted and reconstituted the aesthetics of racism that were employed in the re-presentation of cultural objects that have defined and confined Indigenous people. Daniel Boyd and Reko Rennie appropriated history and public space to subvert entrenched positions within the politics of colonisation.

Stephen Gilchrist has been curator of Indigenous Art at the National Gallery of Victoria since July 2005. He has co-curated several exhibitions including Land Marks, 2006; Across the Desert: Aboriginal Batik from Central Australia, 2008-09; and Shared Sky 2009. He also curated From little things, big things grow at the National Gallery of Australia in 2004. He has been published in numerous exhibition catalogues and has written for Art&Australia, Eyeline and Photofile magazines.

[Biographical information current as at April, 2009] 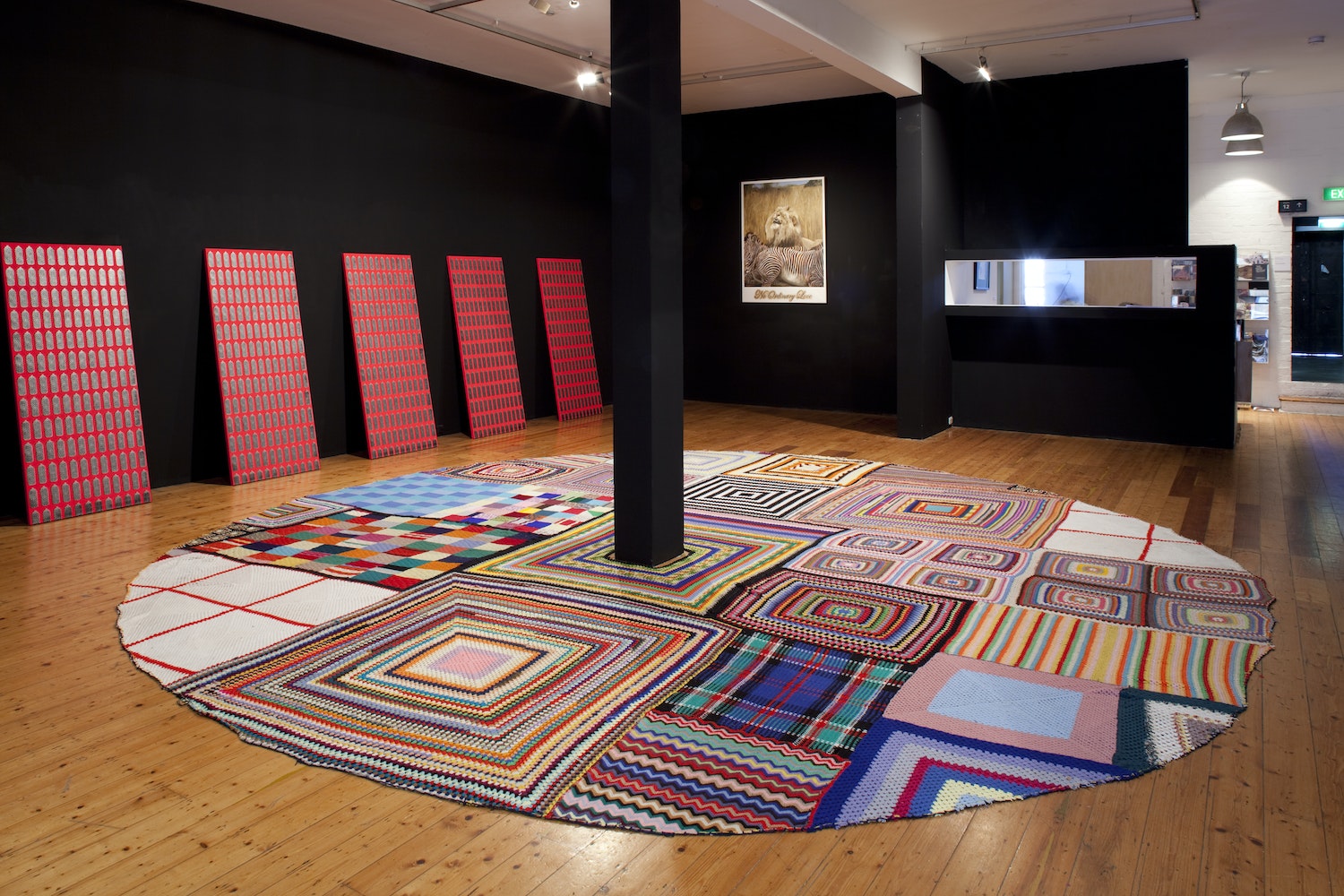 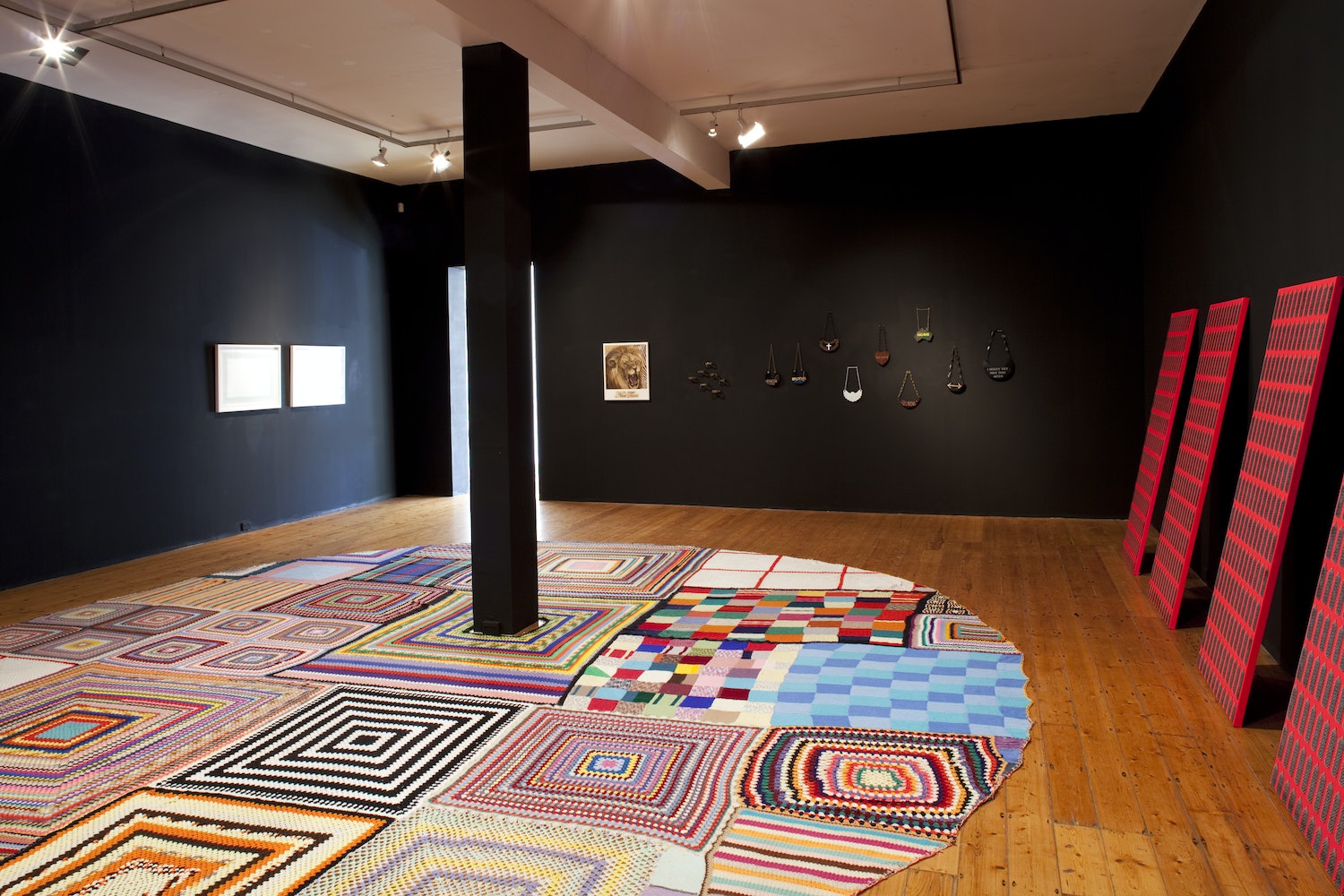 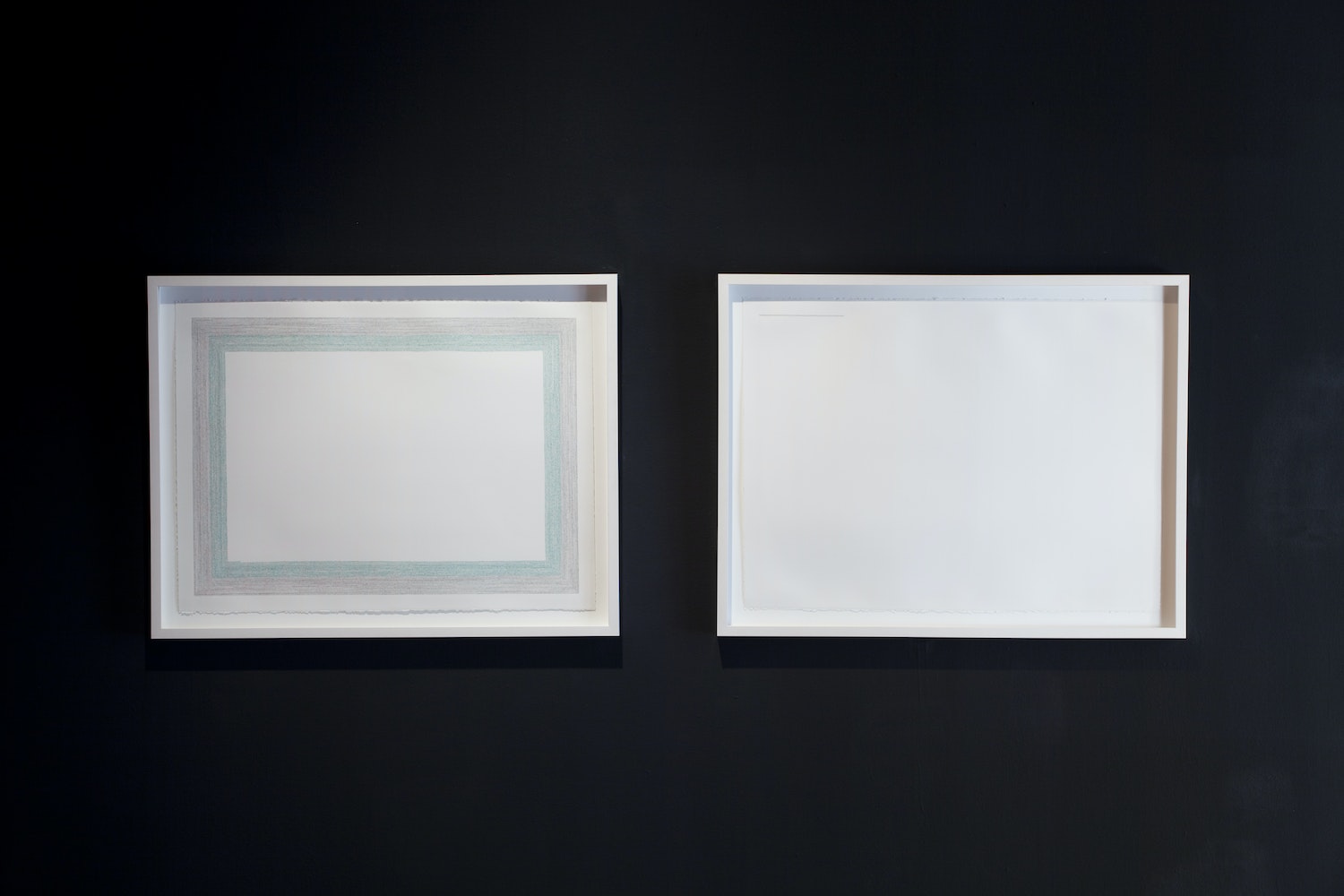 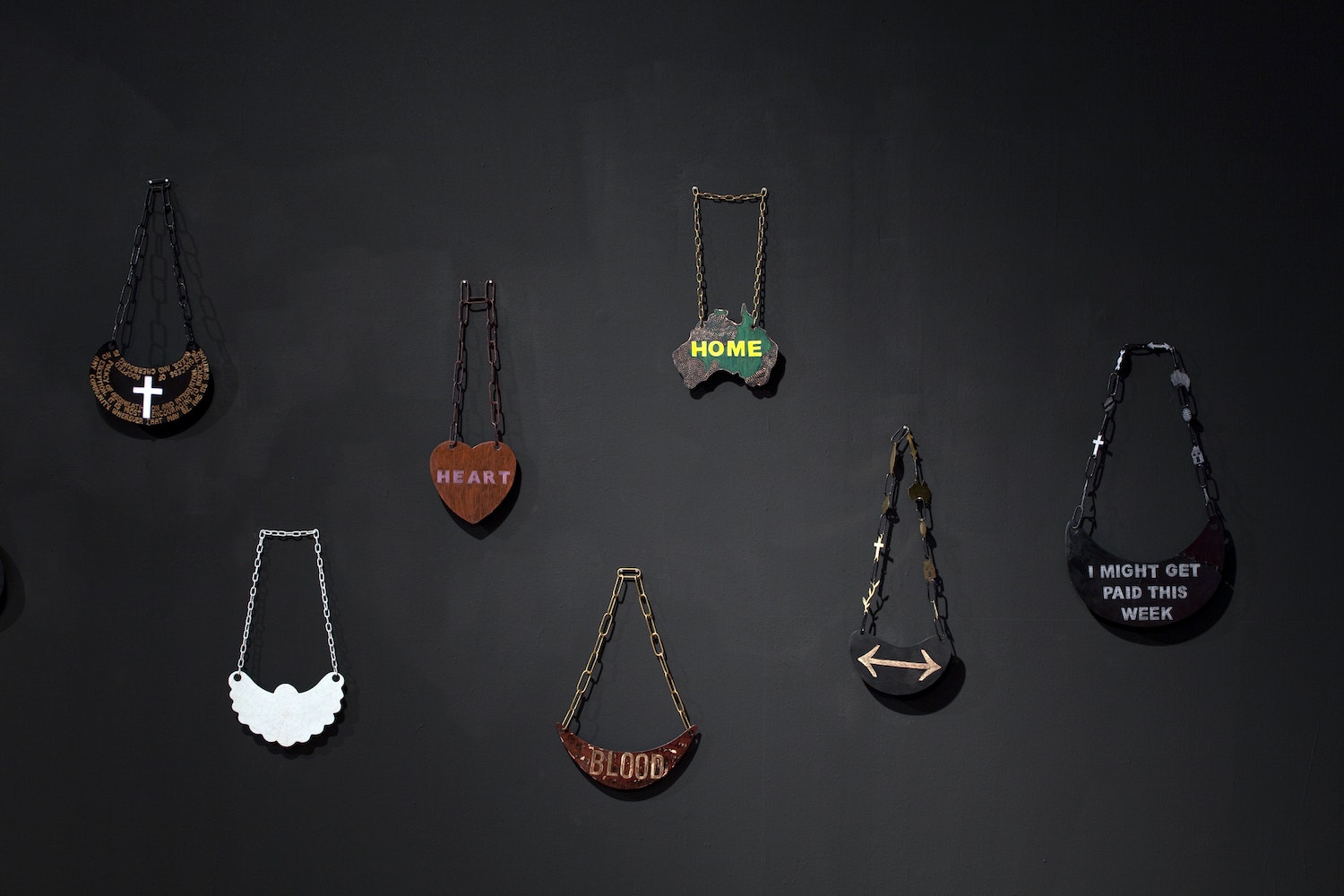 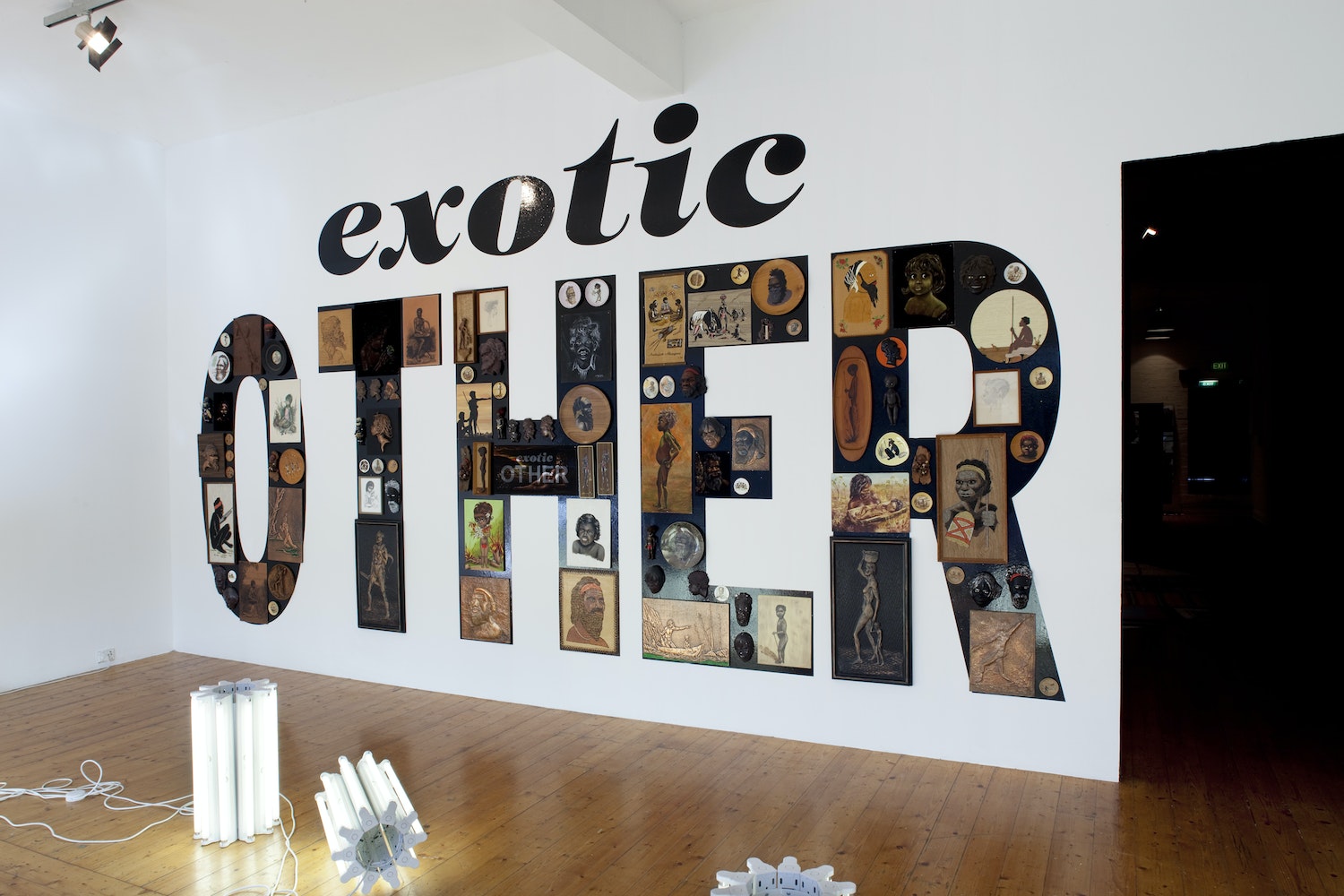 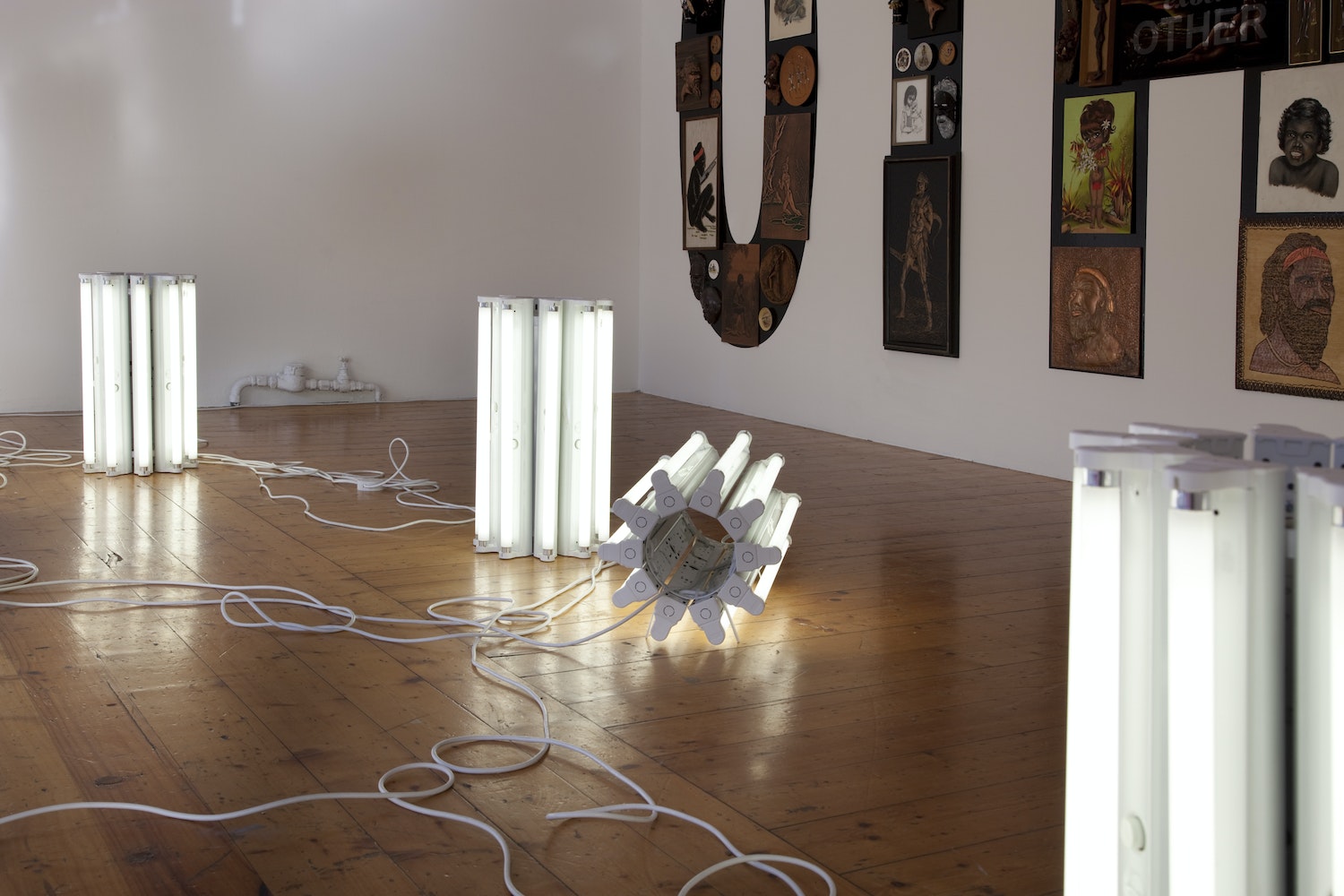 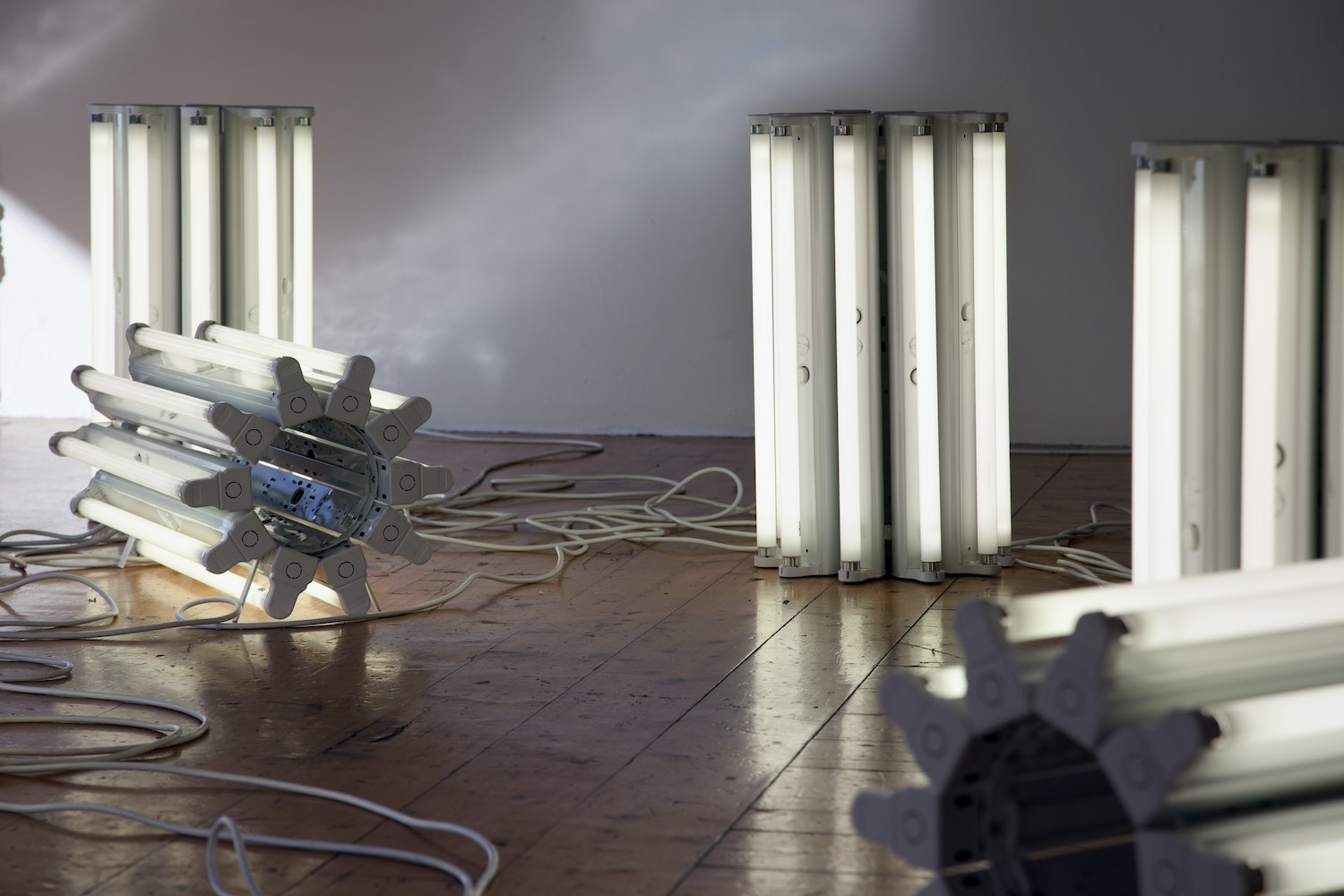 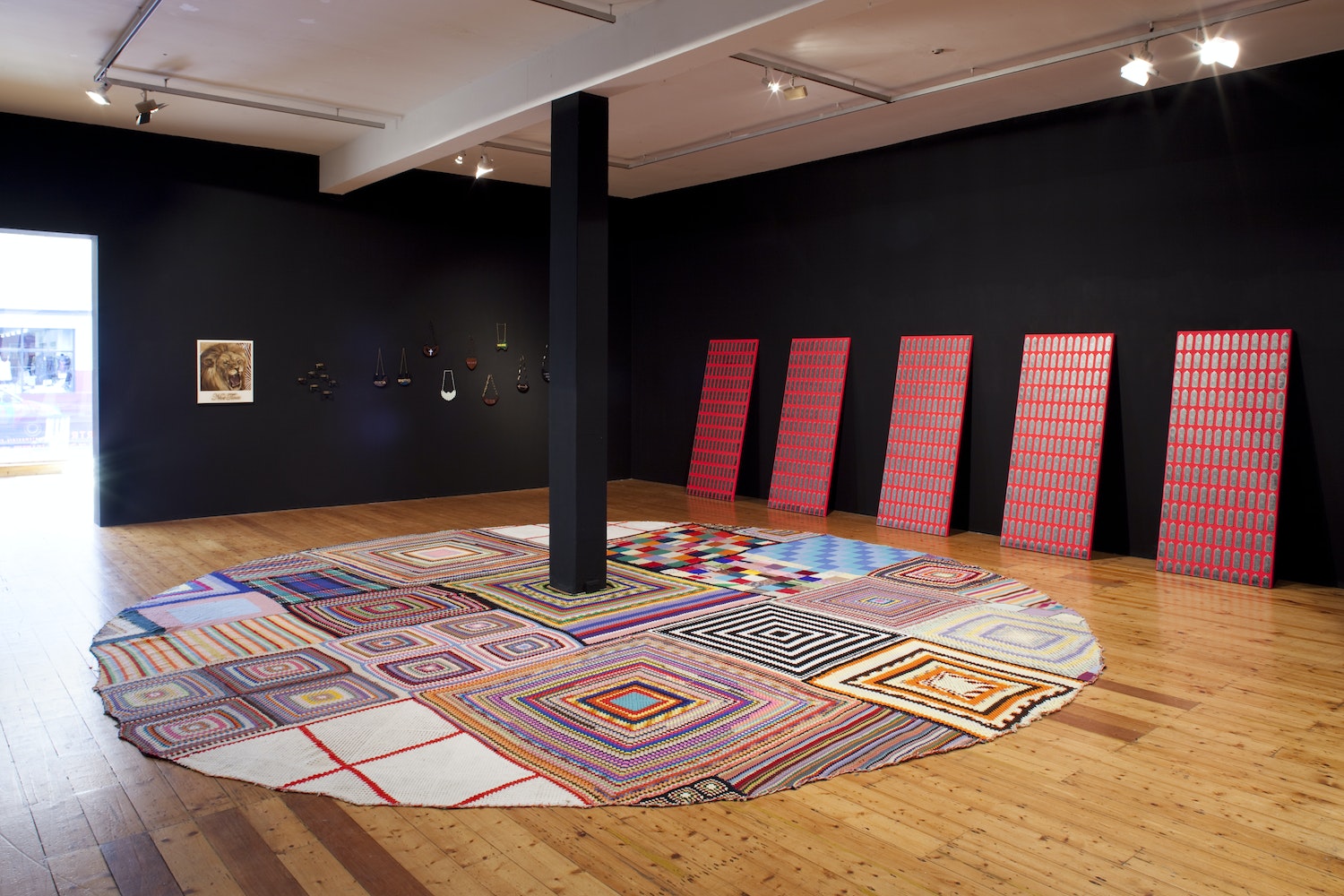 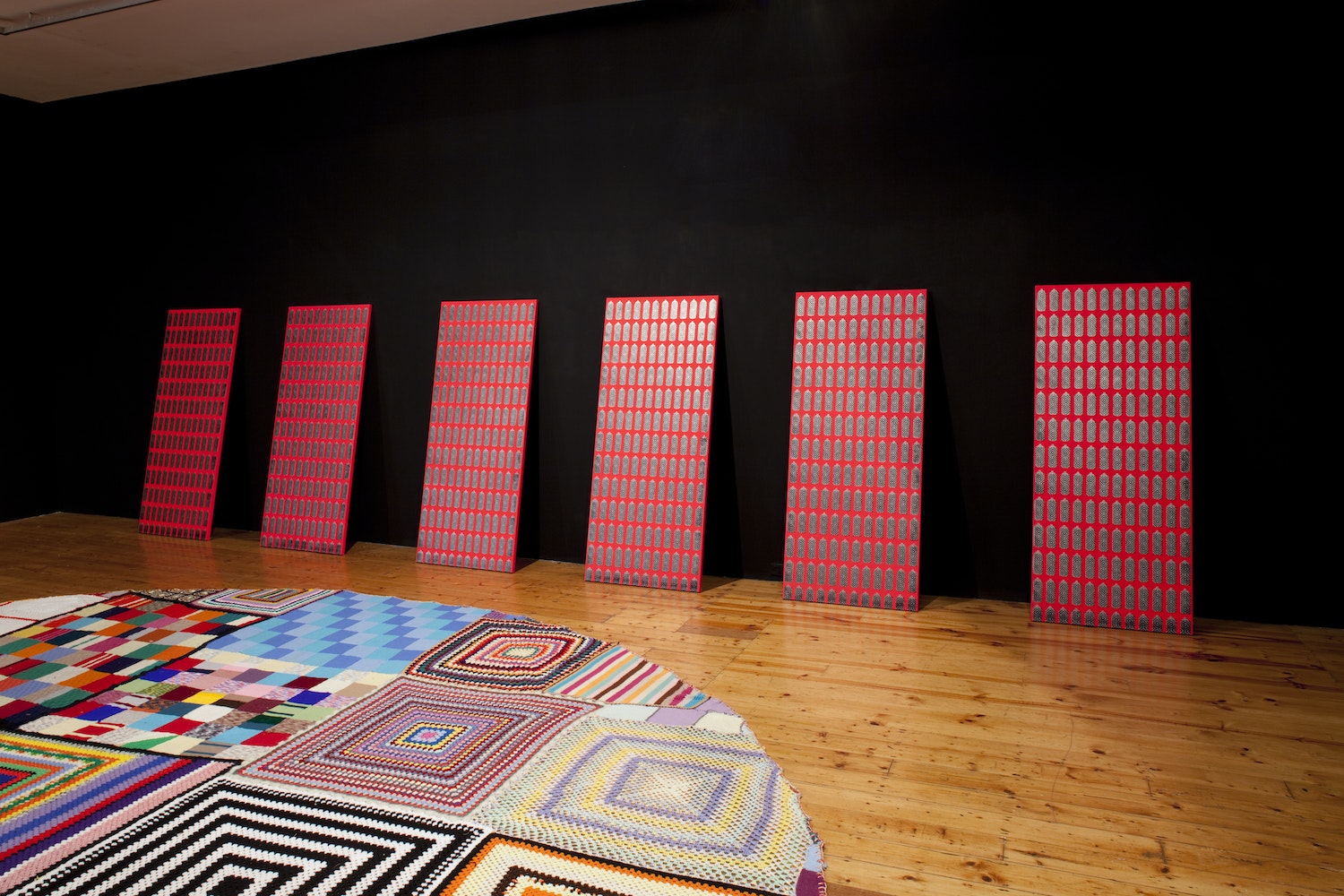 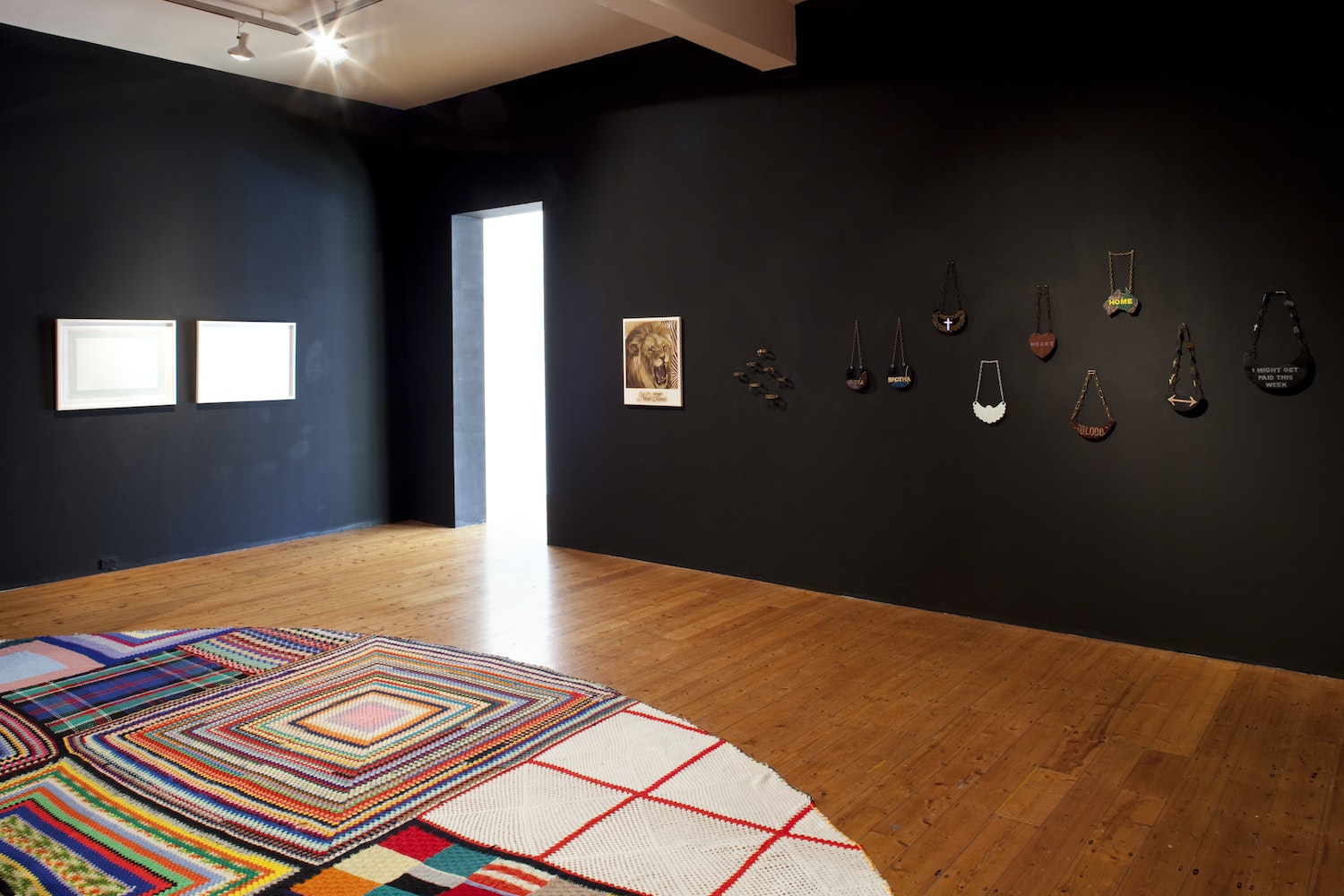 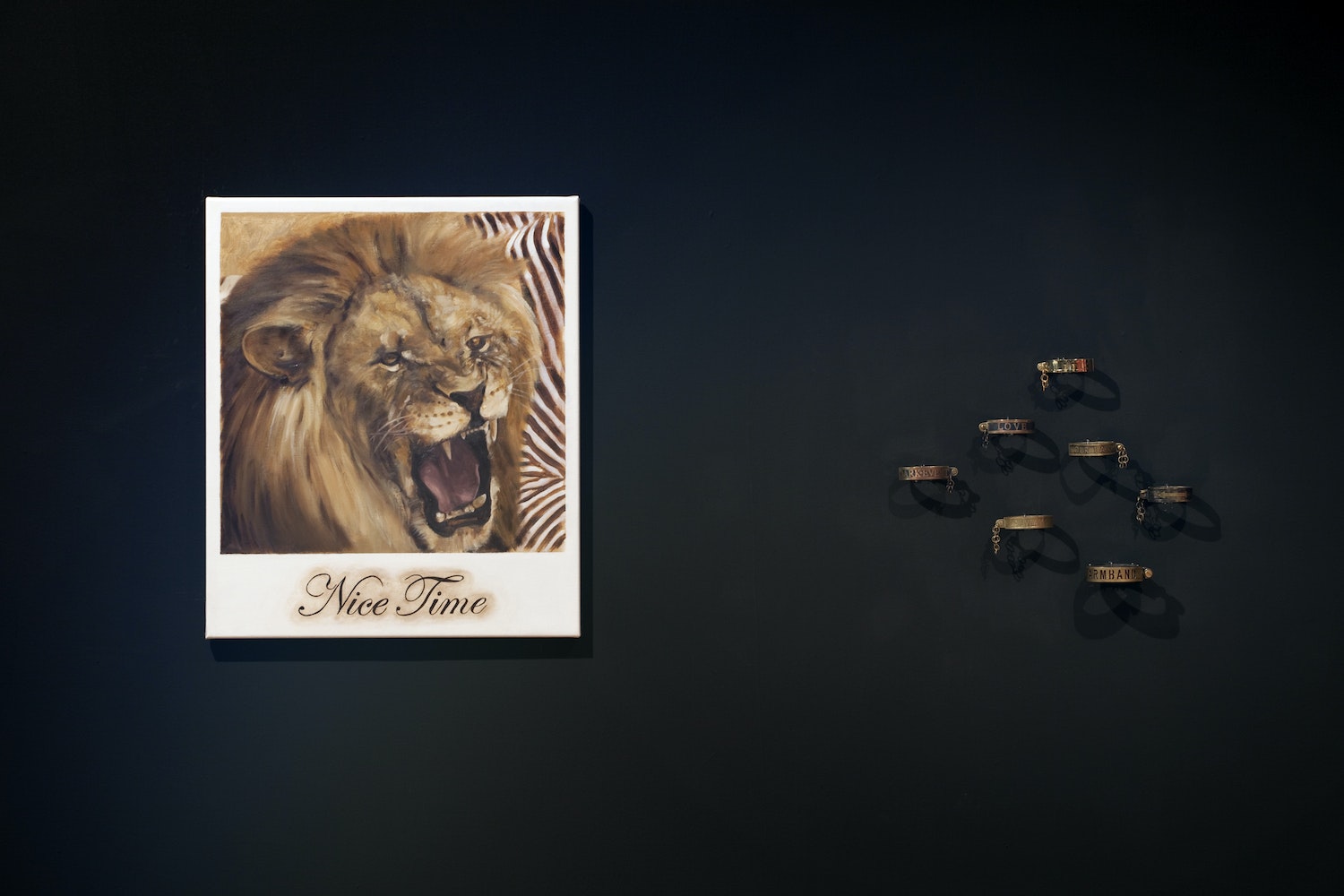