In our daily life we are oblivious to the many guiding forces that inform our behaviour. Often discretely camouflaged and sometimes invisible, these parameters are activated by our movement against them. It is only as we unwittingly push up against these forces, facilities and thresholds that we become aware of their form.

Opening Lines charted our moments of encounter with these restraining forces, examining the friction generated by our collisions. The works in Opening Lines employed actions such as burrowing, intercepting and recording in an effort to scramble these corralling thresholds, disorientating them and probing them into activity. Once a threshold is activated, its form, shape and structure is bared, inviting the viewer to skew its intention, thwarting the system it prescribes, and with each incremental transgression the threshold’s potential for porosity is realised. Whether the artist is using electro-magnetic sensors, architectural deconstruction, free association or urban design, these works render the parameters, restraints and coded behaviours that delineate our passage totally arbitrary.

Alex Martinis Roe and Joyce Hinterding tap into human thresholds such as consciousness and audibility. The human ear is unable to detect eletromagetic frequencies, however Joyce Hinterding’s work in this exhibition allowed us to experience this energy as sound. Hinterding’s gold and graphite drawings operated as aerials that translated and amplified this otherwise inaudible energy into the gallery. Likewise Alex Martinis Roe employed the act of writing to elucidate thoughts and fantasies that are embedded within the hidden human unconscious through her interactive, performative sessions.

Katie Lee’s sculptural installations isolated the tools employed in civic infrastructure to steer human behaviour. Drawing attention to the arbitrary nature of much of the guiding poles, handles, platforms and markings that impose a particular order on our built and mediated world. Philip Samartzis and Susan Jacobs drew attention to architectural thresholds within gallery spaces, reconfiguring them, freeing them from function and revealing their sculptural and metaphorical properties.

By deconstructing our various collisions and intersections with these parameters, Opening Lines realized the possibility for play and transgression that defies the rigidity of our seemingly inflexible spheres. 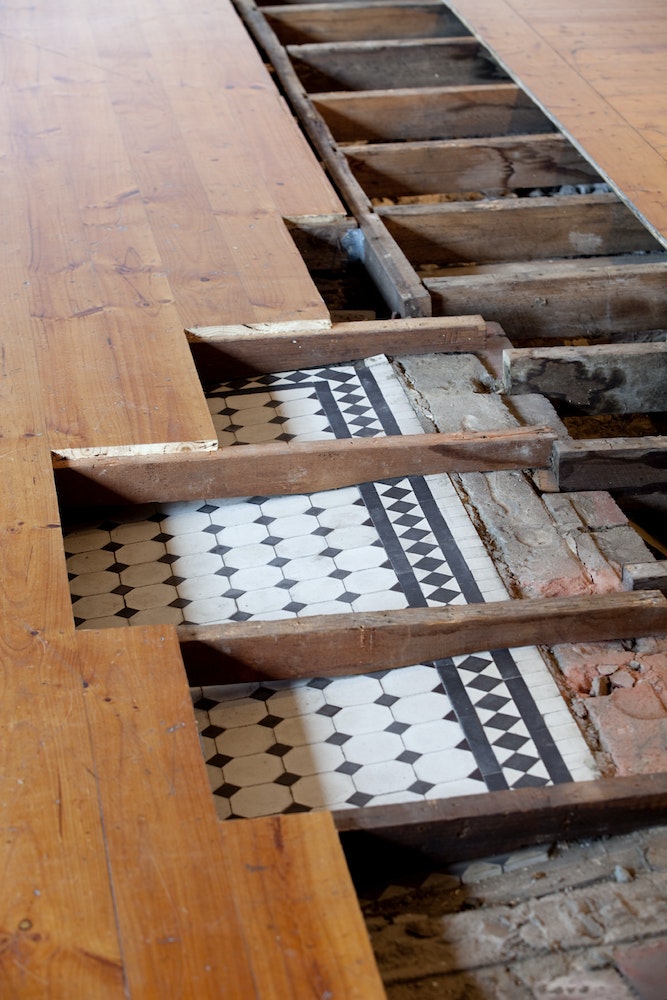 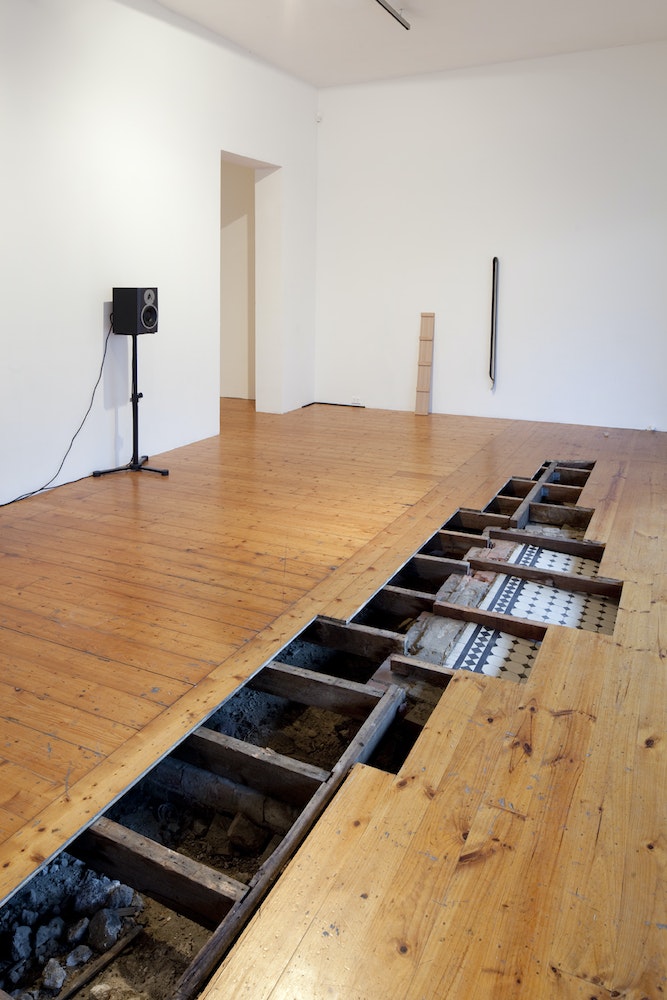 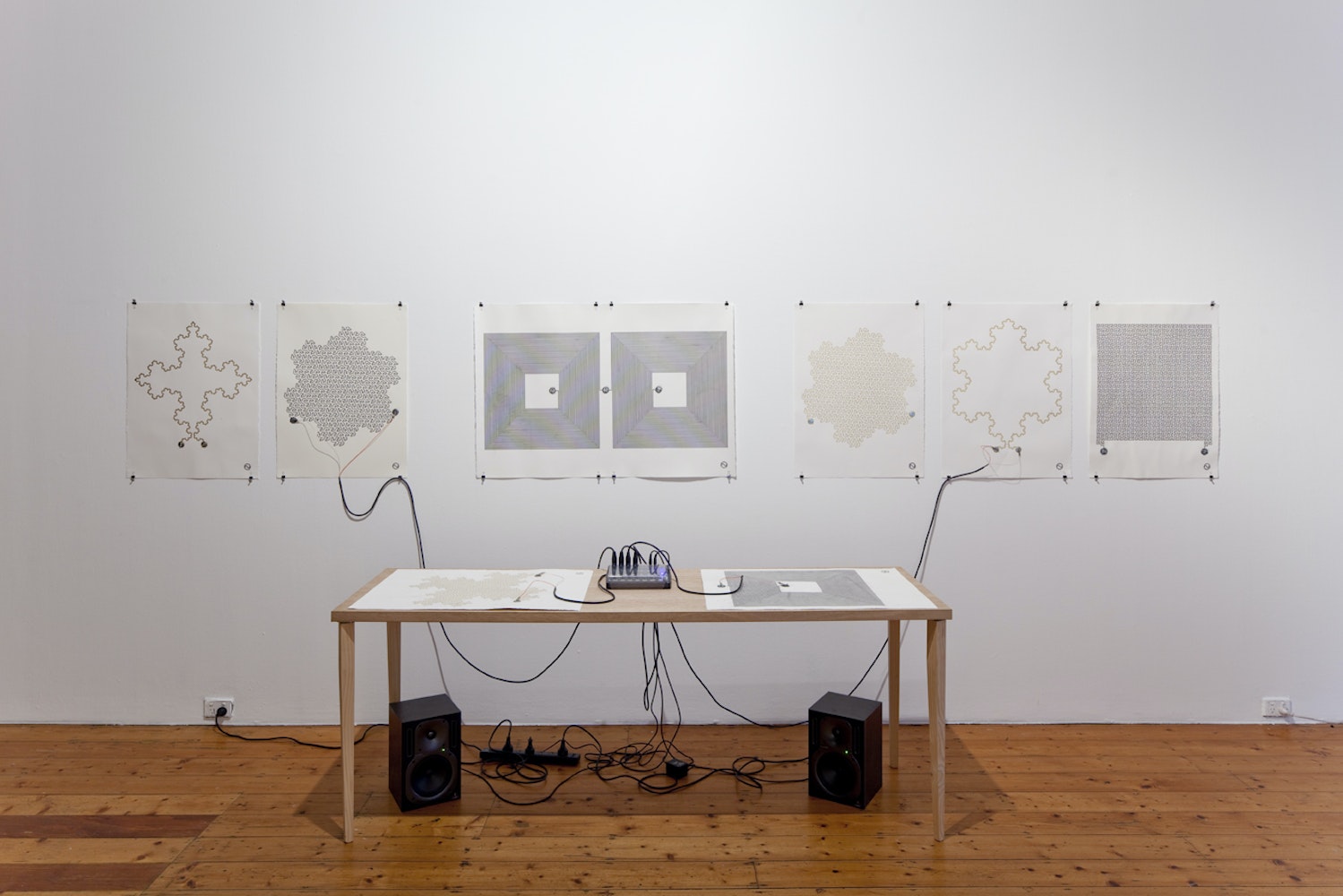 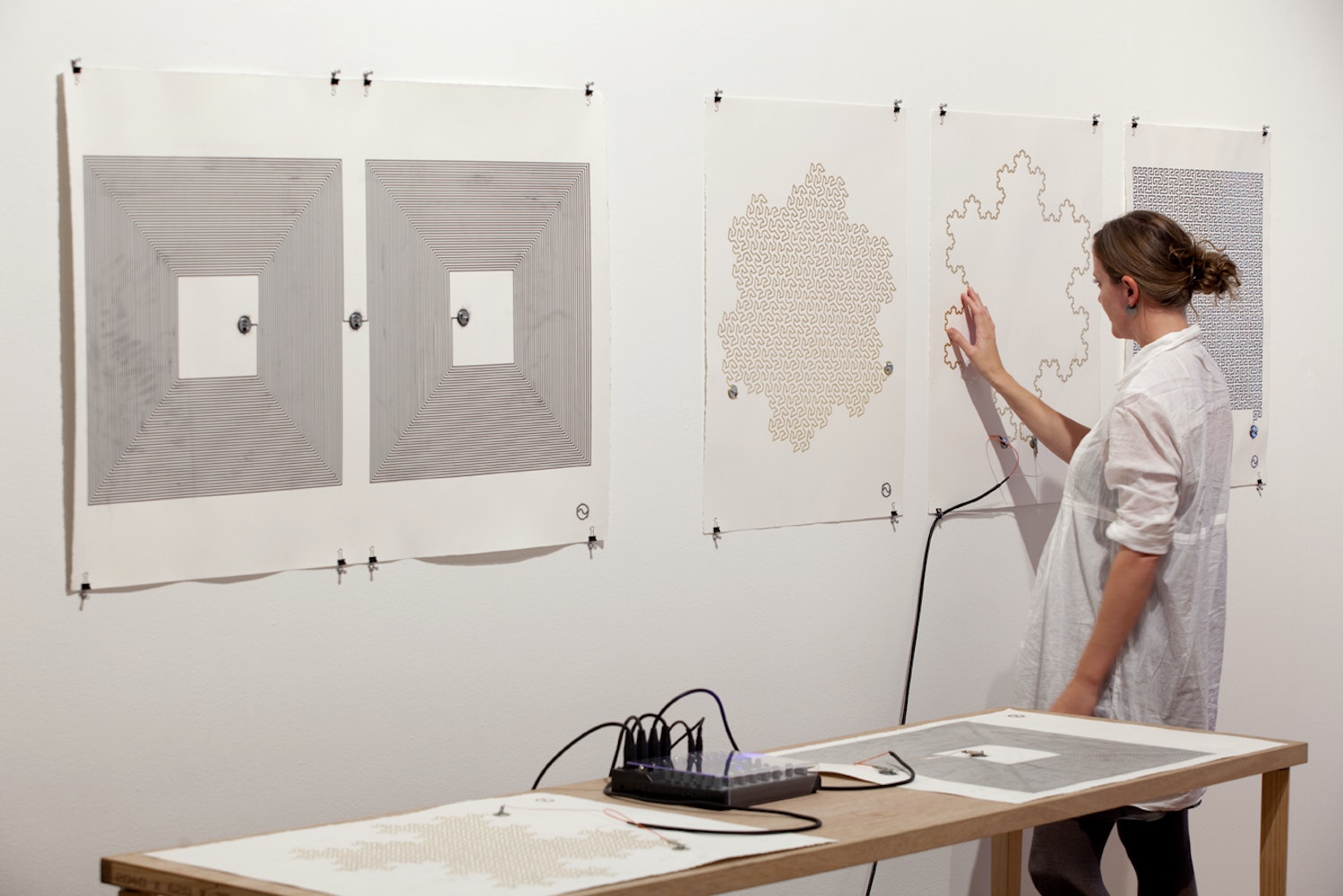 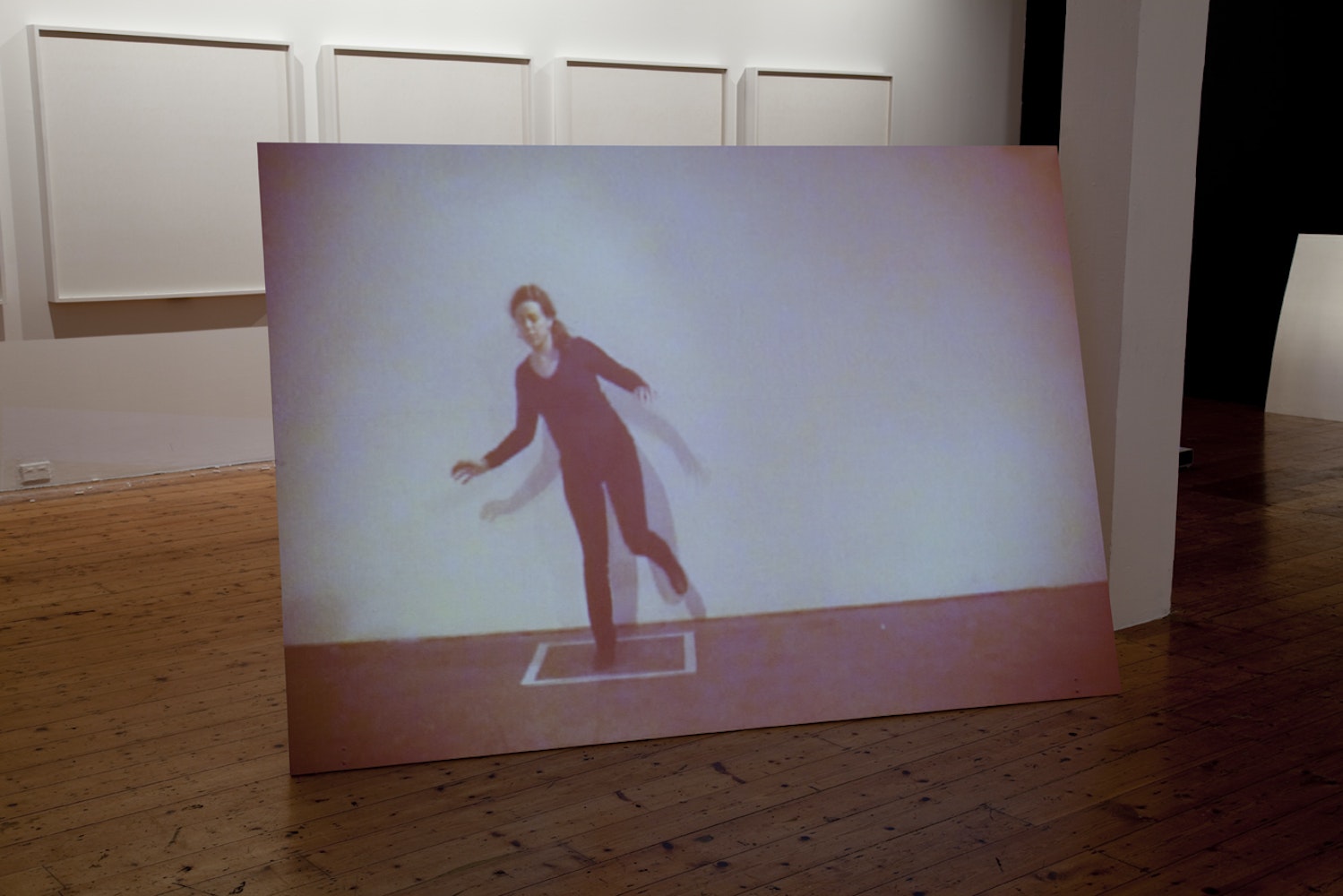 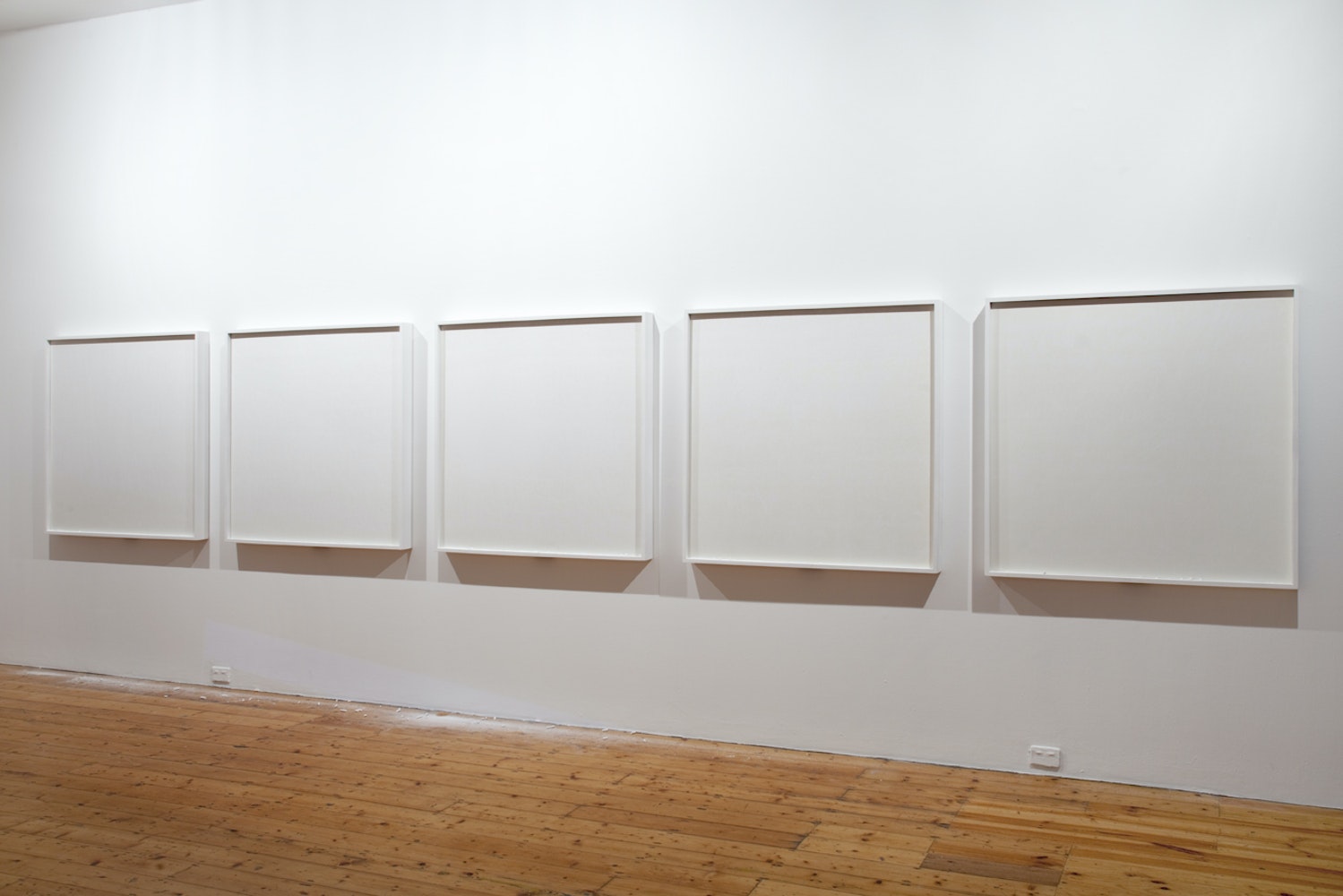 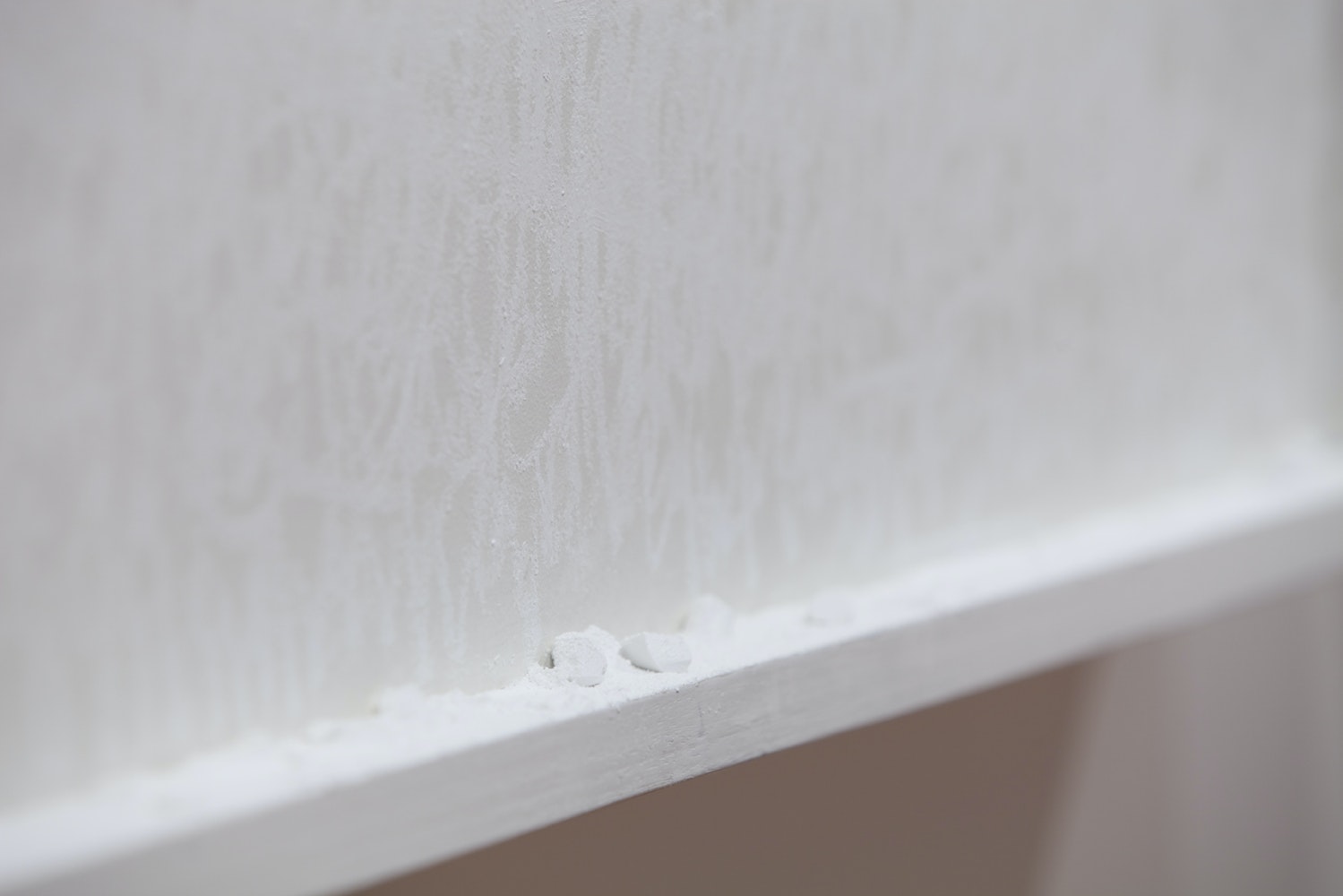 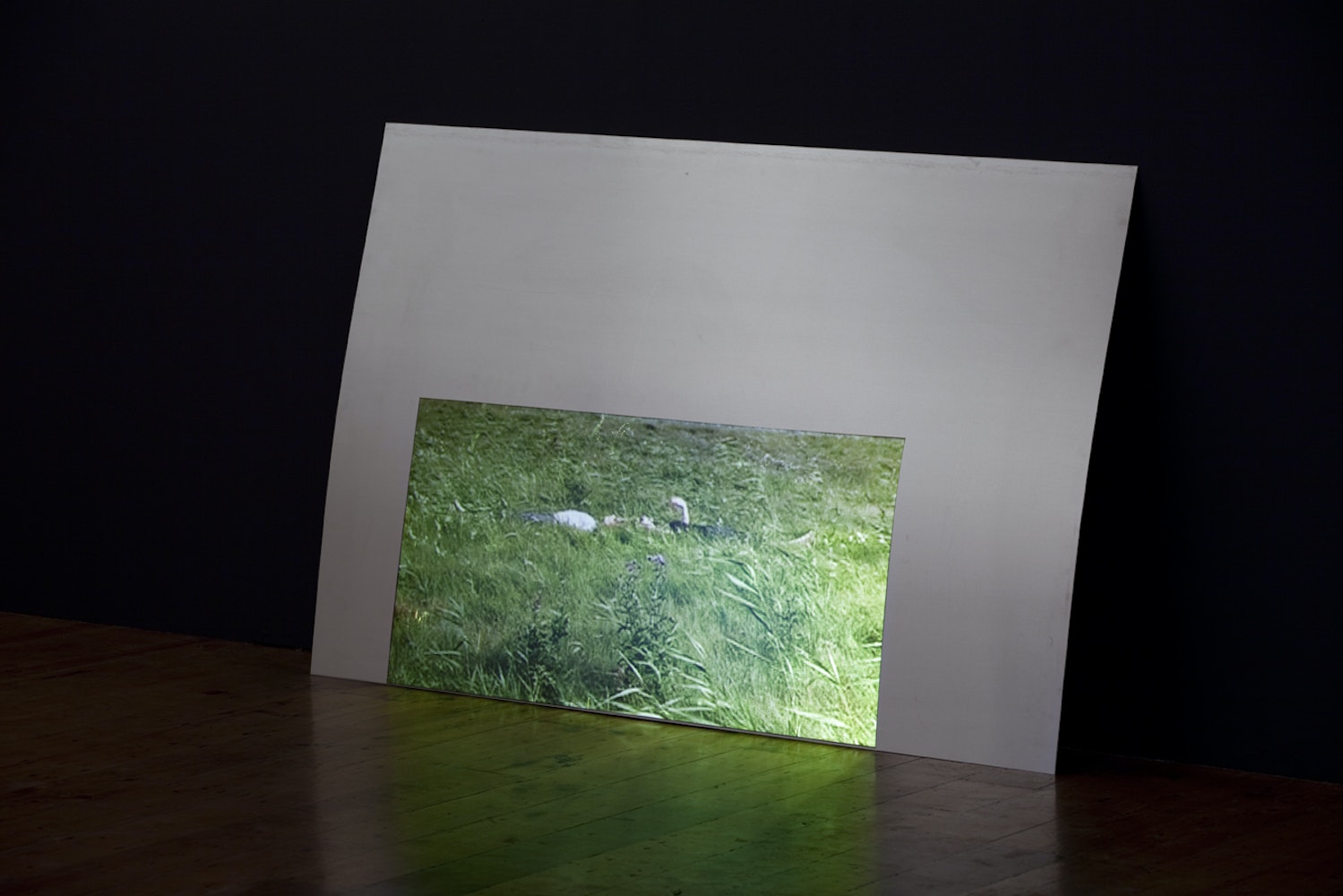