For this exhibition Hennessy restaged the blast which announced the beginning of the era of explosives, Hell's Gate NY. In a perspex vitrine in the gallery space containing a tonne of water, he undertook a reduced scale recreation of the 1861 blast which remained the largest man-made explosion until the atomic bomb. The project reflects on the huge but strangly invisible role that explosives play in the modern era. 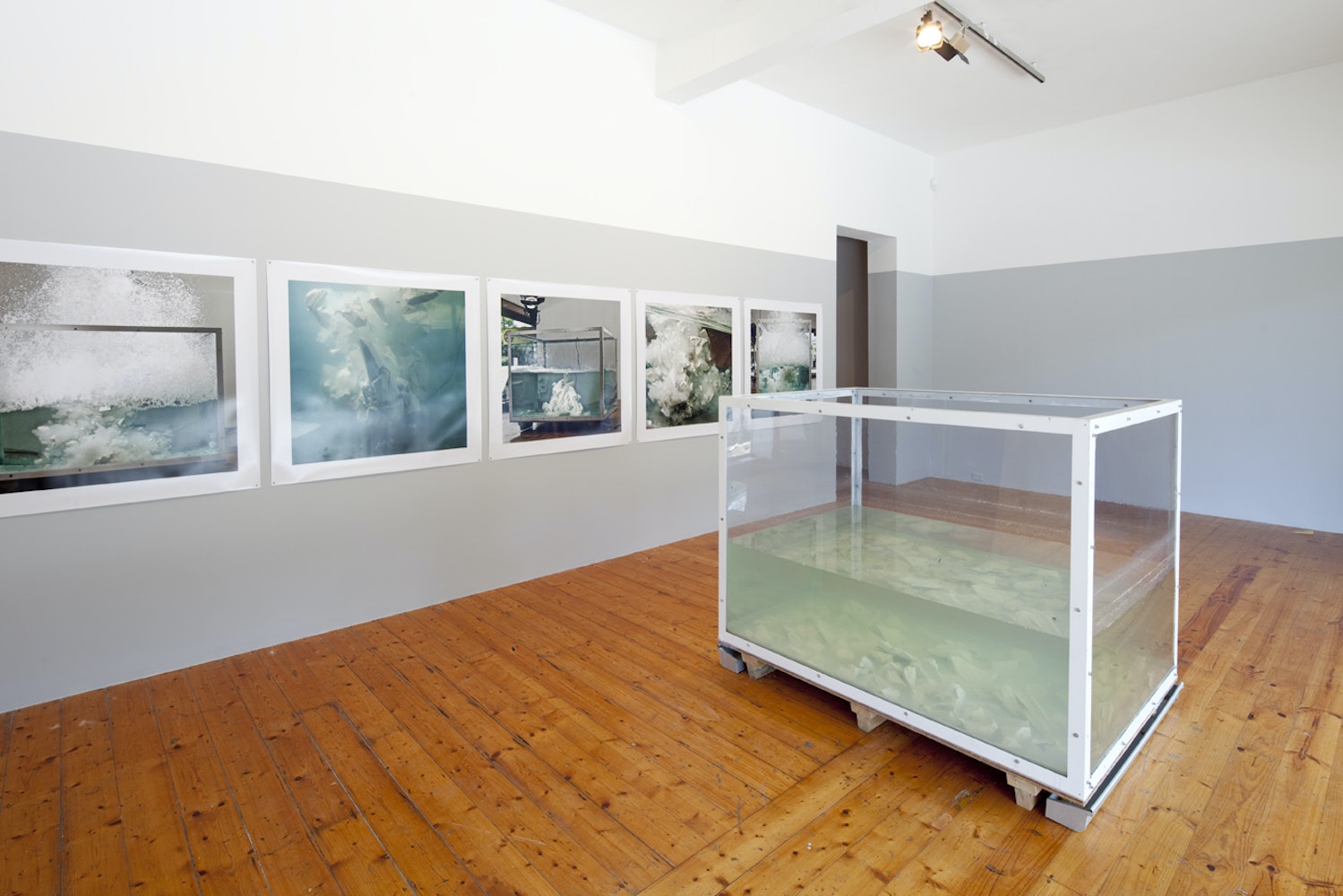 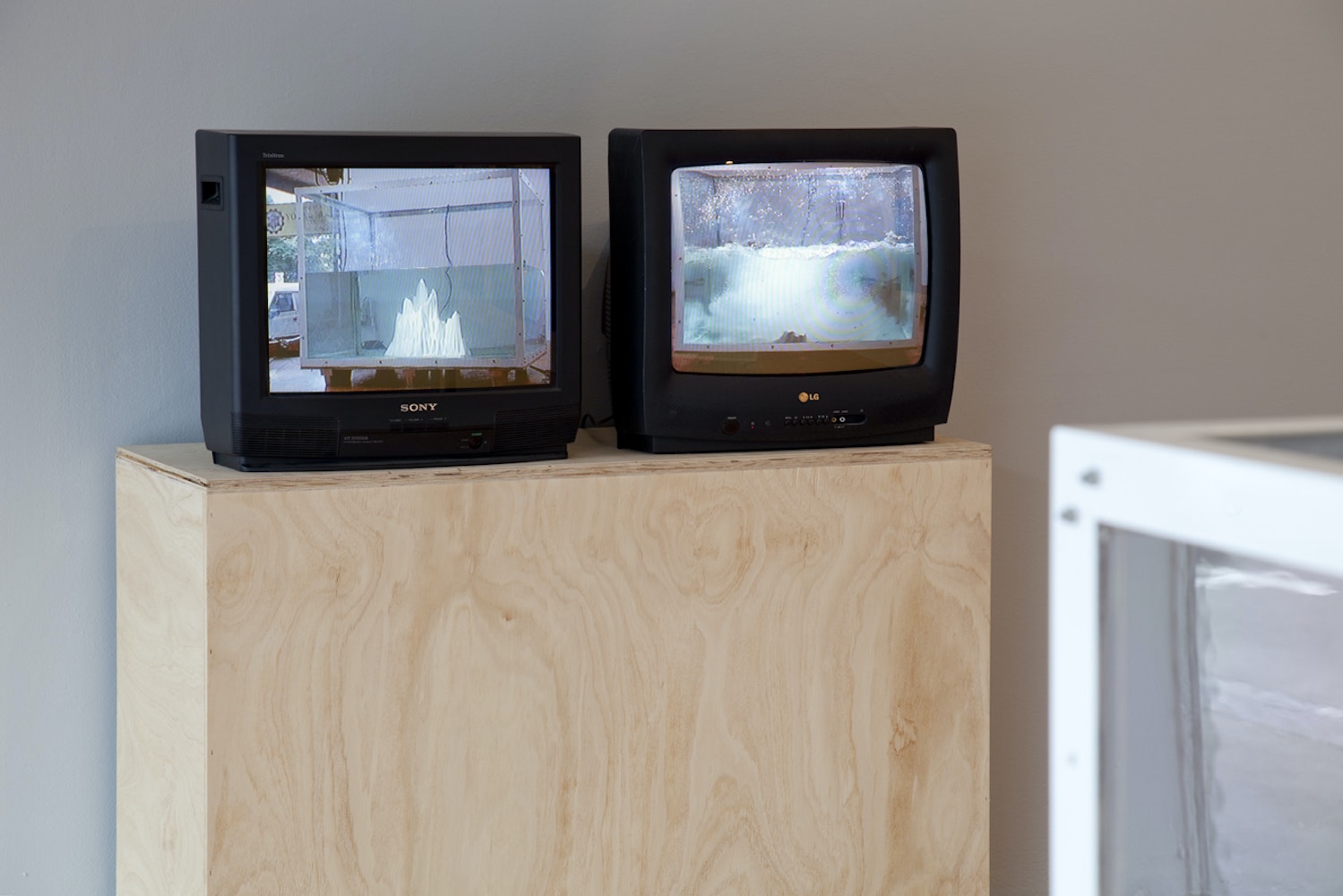 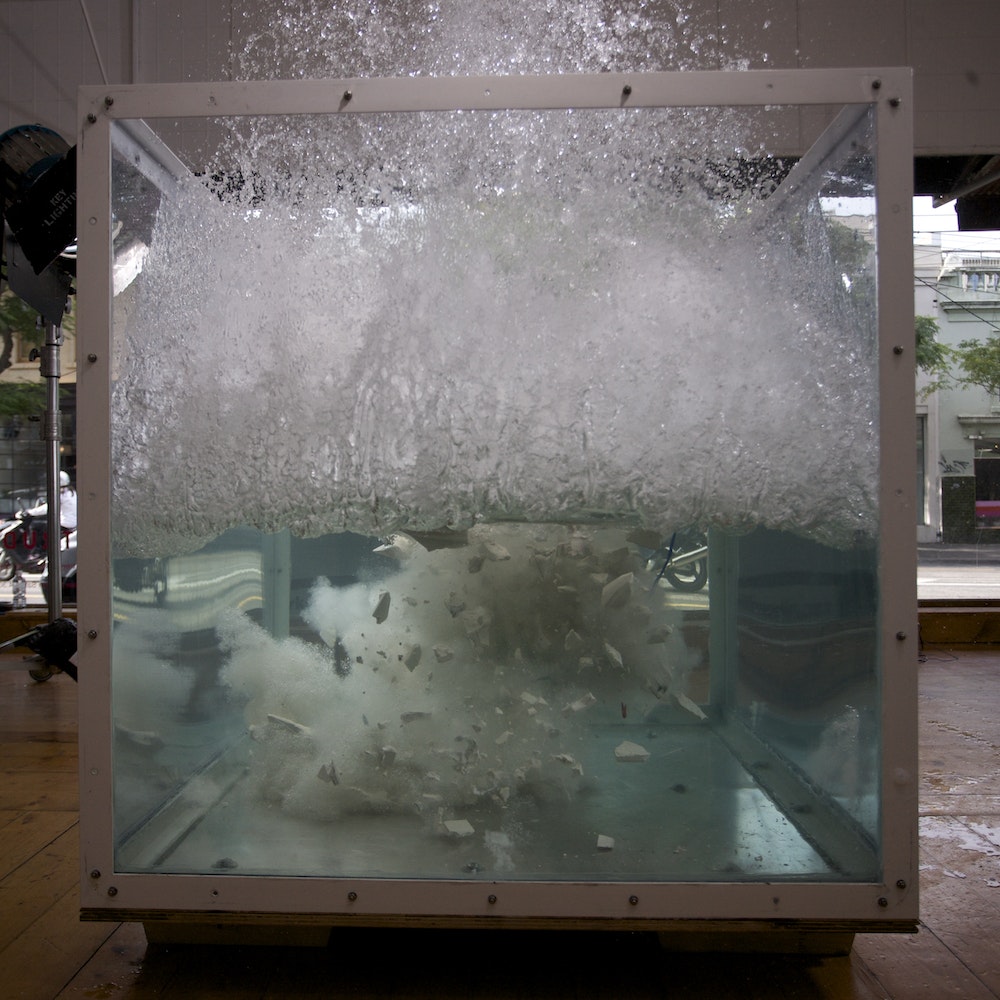 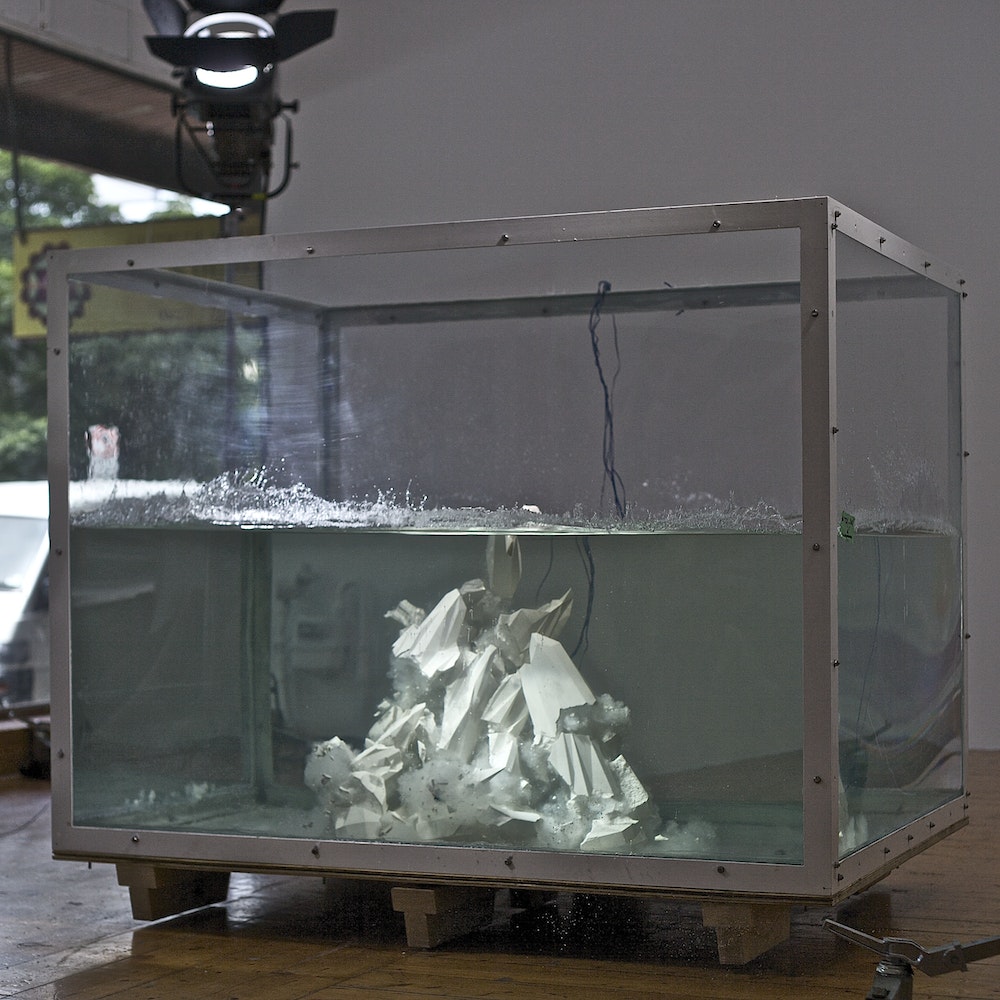 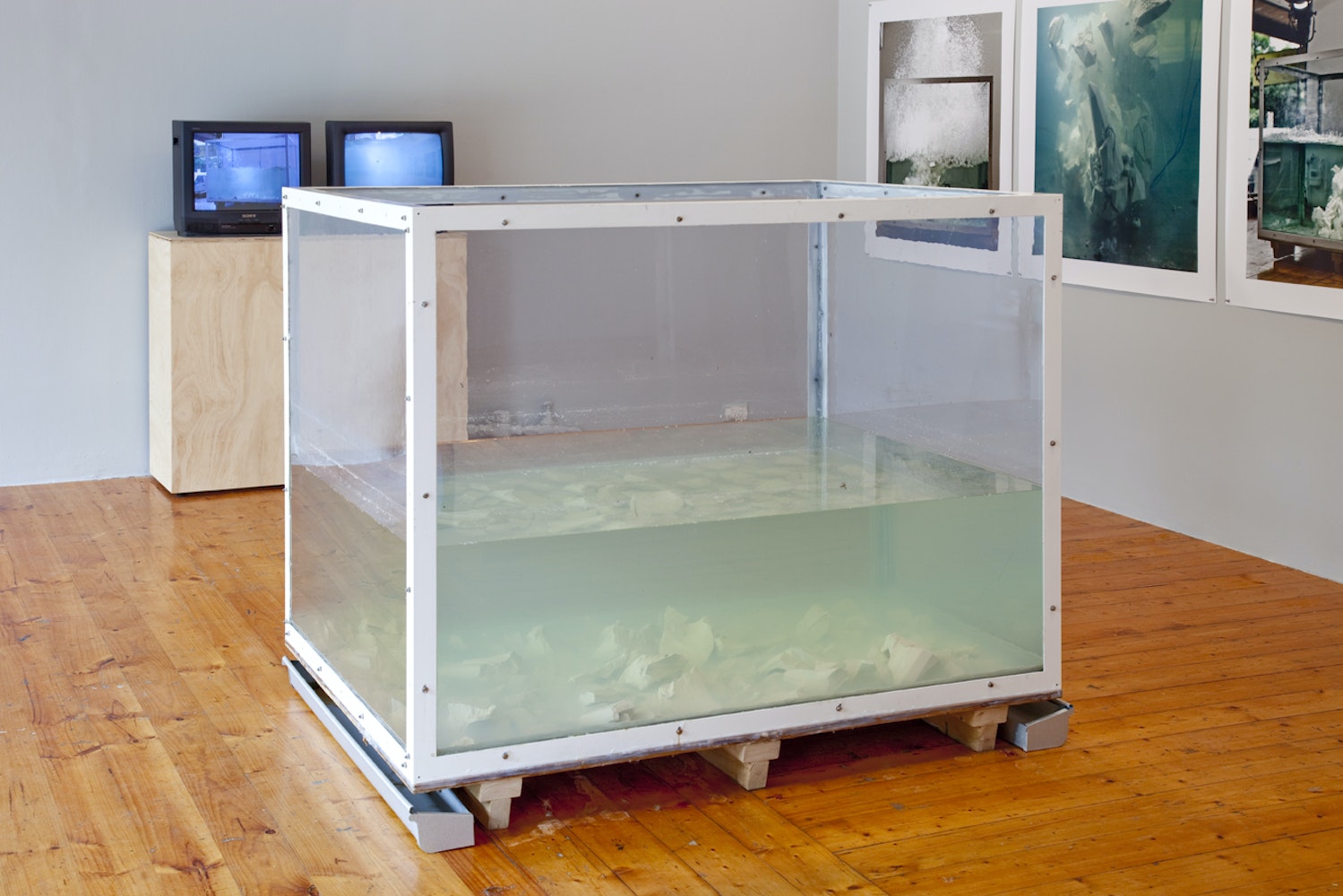 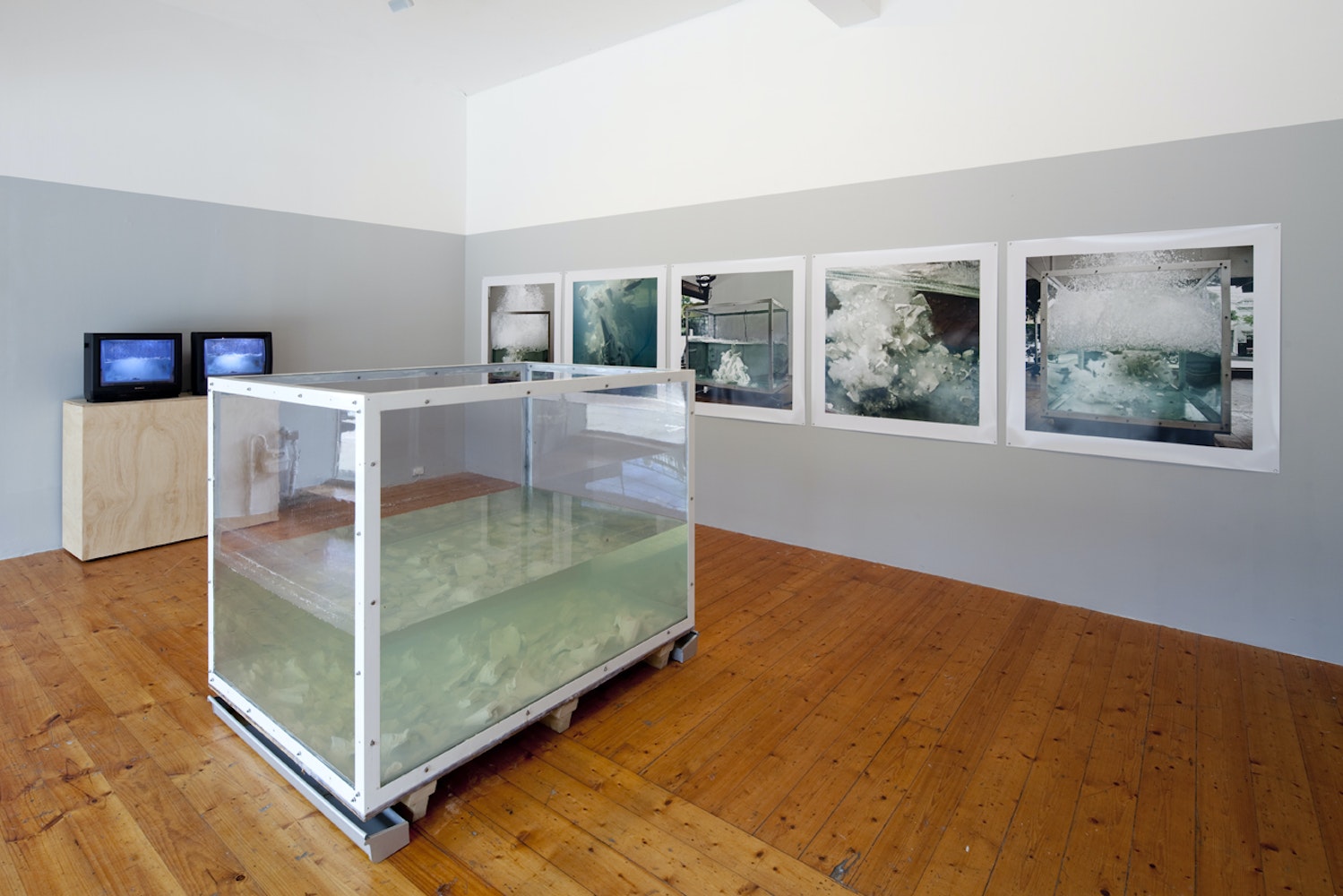