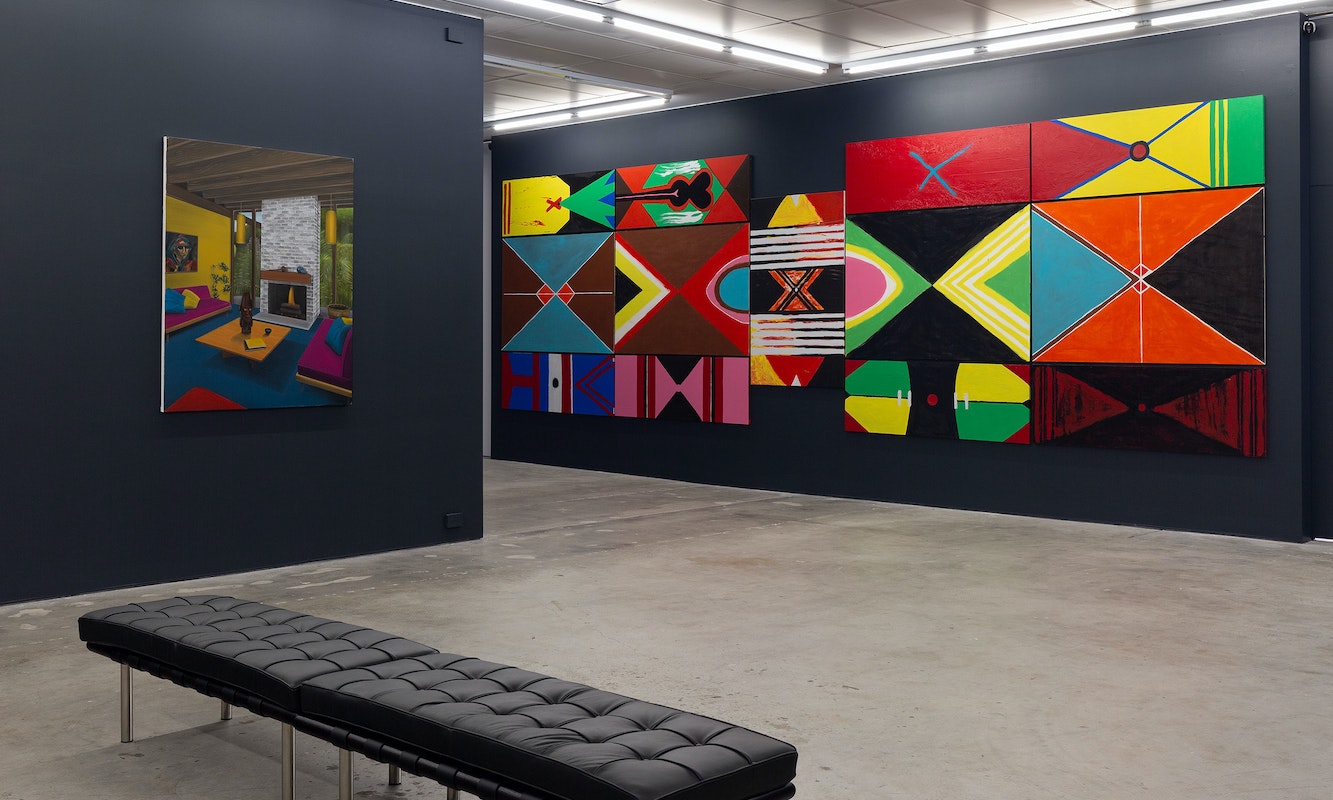 Polyphonic Reverb brings into focus practices based in Australia and Aotearoa with connections to, histories in, and ongoing resonances of the near Pacific, with emphasis on Polynesia and Melanesia. The project forms as an interconnected tapestry of new and recent projects that draw attention to Australia’s most proximous geographical region. The exhibition focuses on voices that reflect diasporic and migratory influence of the Pacific, and how, in turn, their embodied identities may be in part disembodied through distance and dislocation. Of particular note are complexities of exchange and power, and the collision and convergence of specific cultural traditions with dominating western influences.

Of centrality to Polyphonic Reverb are the crosscurrents of cultural, political and social impacts and influence occurring and evolving over generations to consider the echoes of cultural belonging, embodiment and knowledge transference in connection with places afar. On a continent such as Australia, so often regarded as geographically distant as to consider itself antipodean, how does it consider its own peripheralised nation neighbours, beyond the extraction of their resources, as sites for extraterritorial detention, or as strategically advantageous military and security positions. Polyphonic Reverb brings together works by a selection of leading artists based in Australia and Aotearoa to reflect the near Pacific, manifesting dialogue on cultural interchange, hybridity, responsibility, custodianship and colonial legacies. 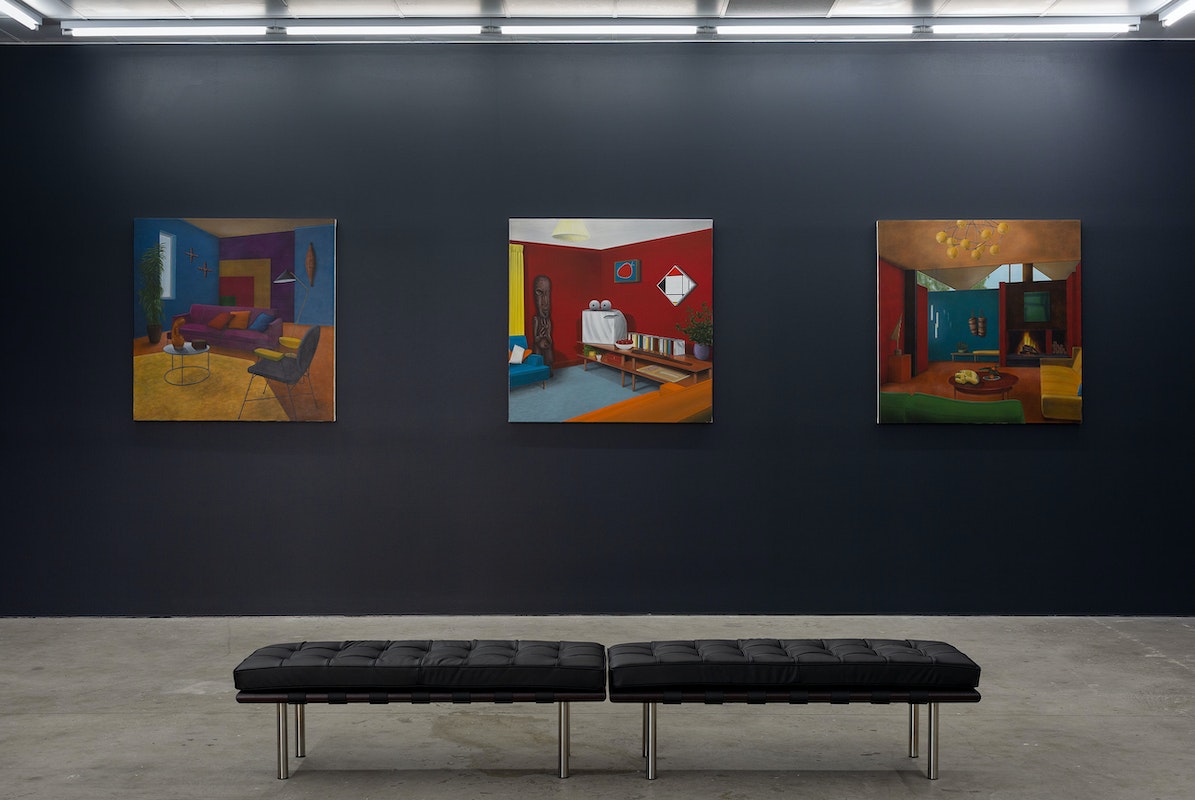 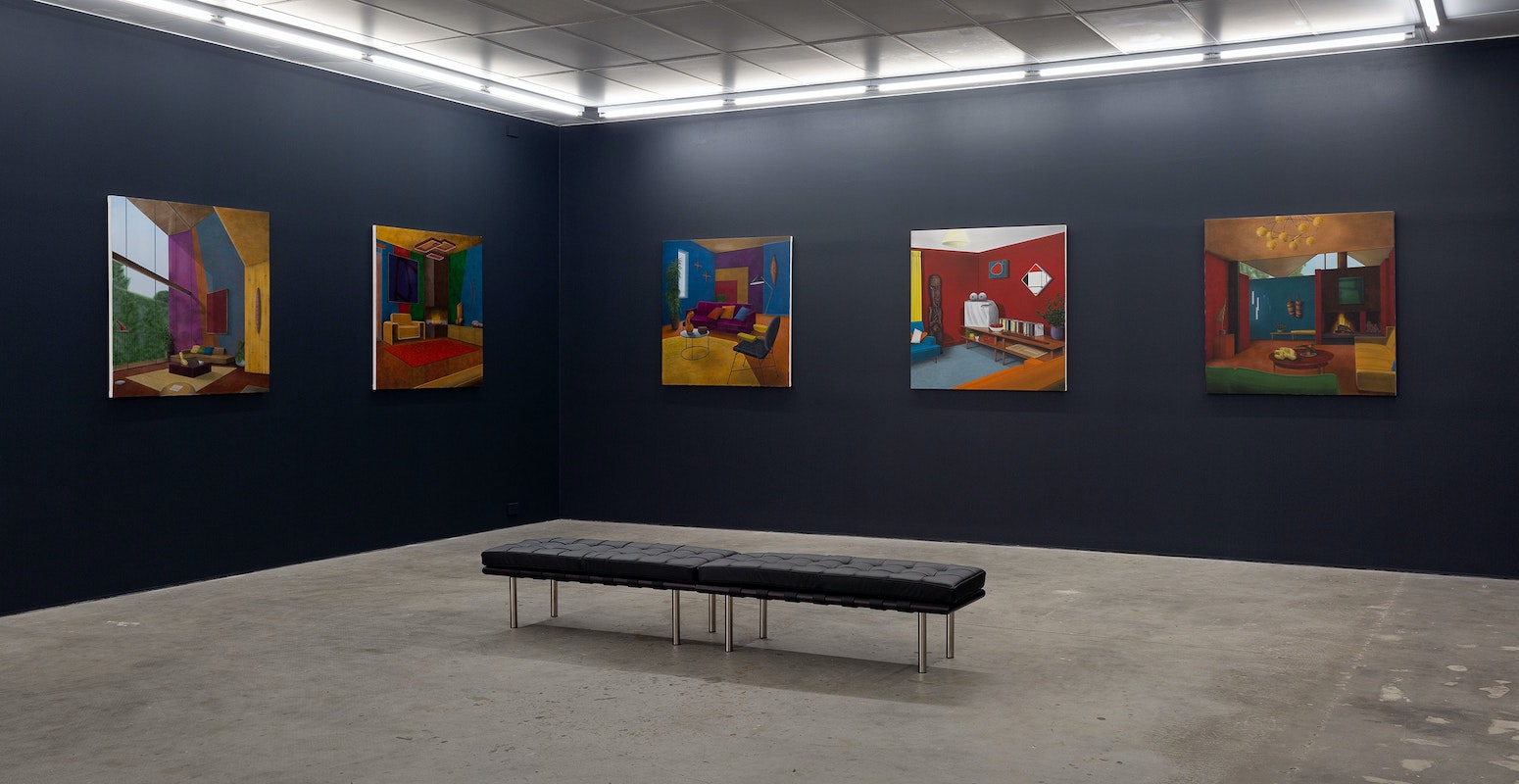 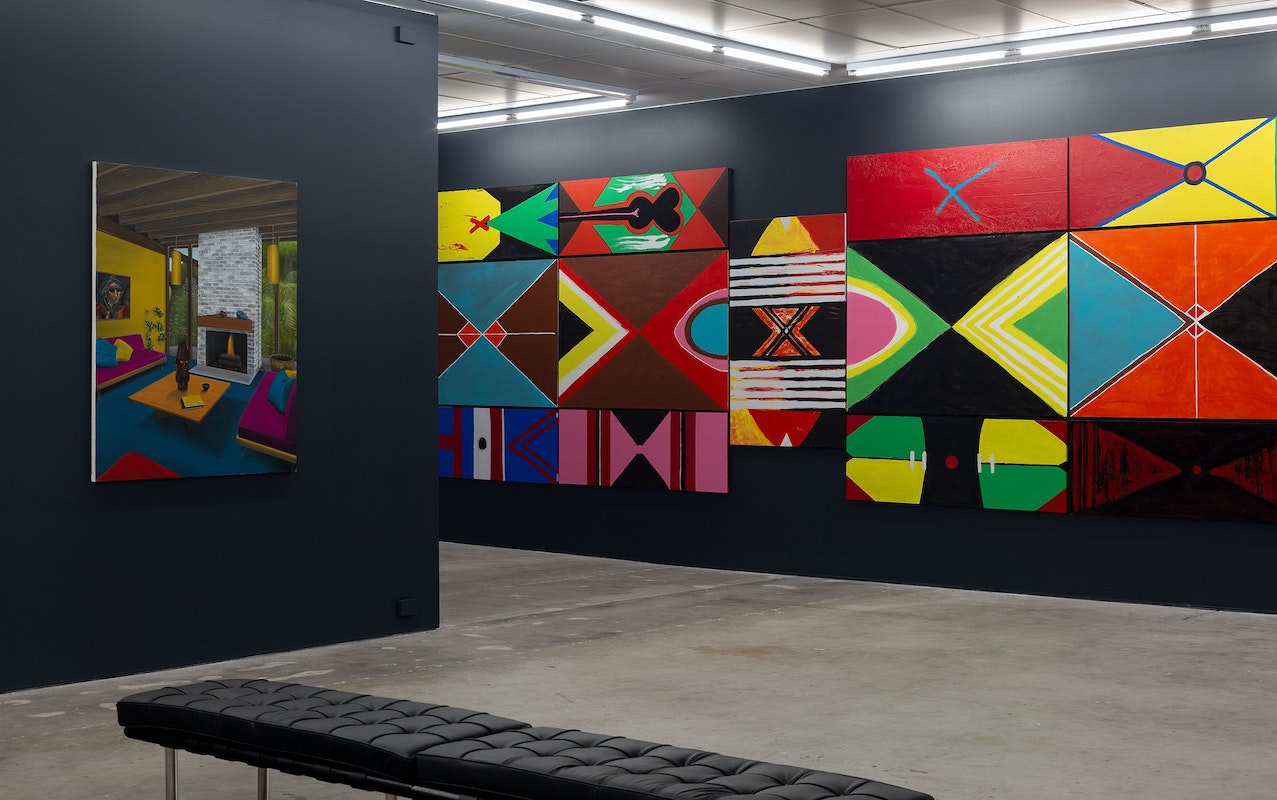 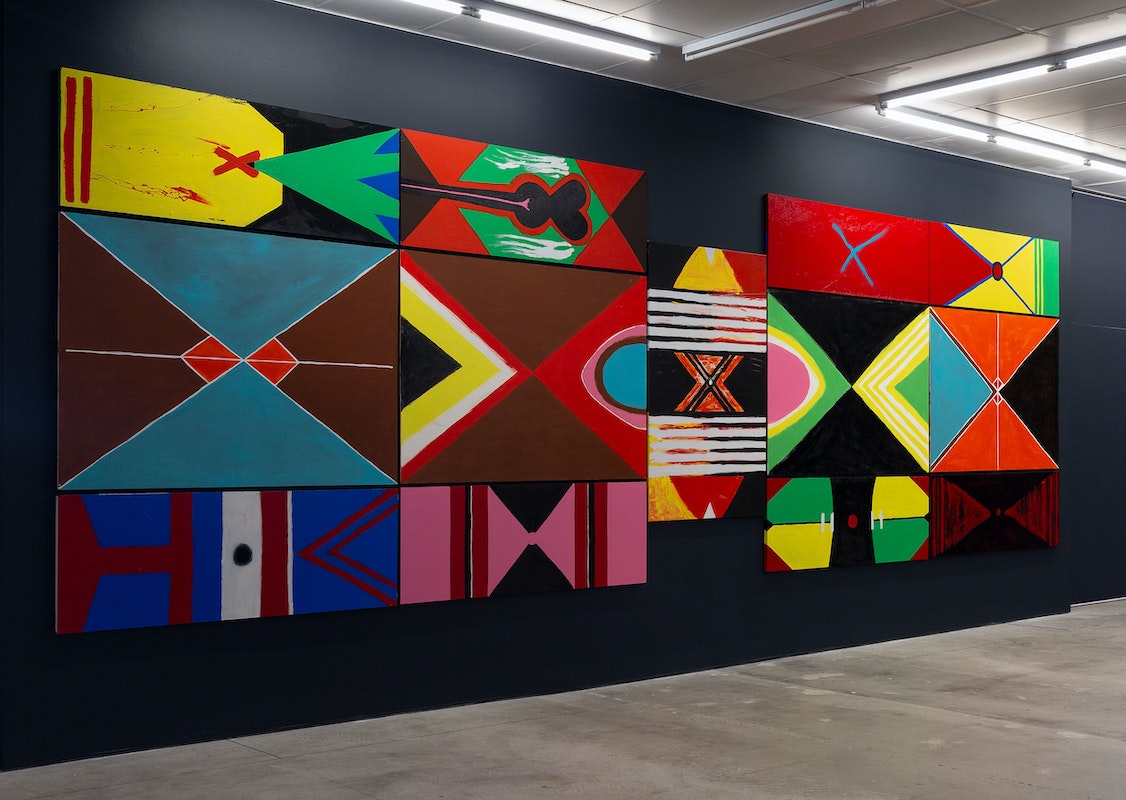 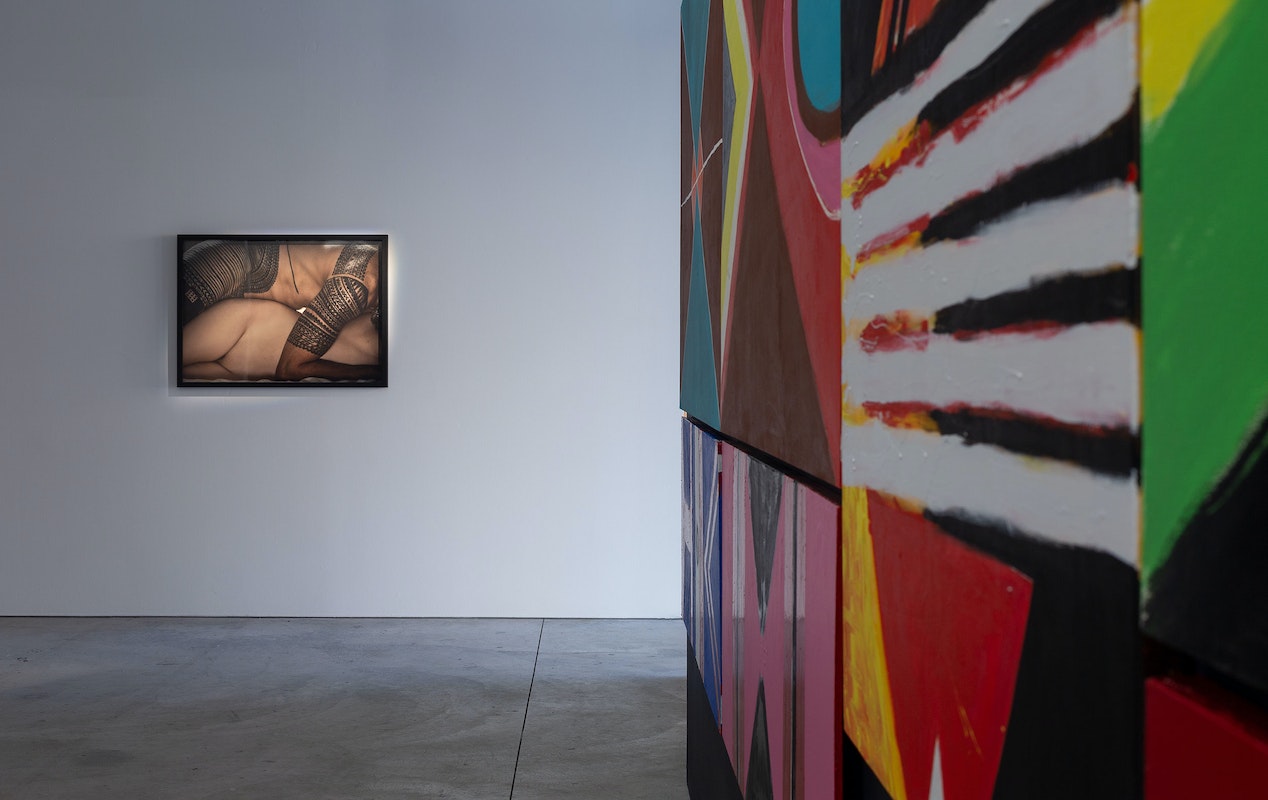 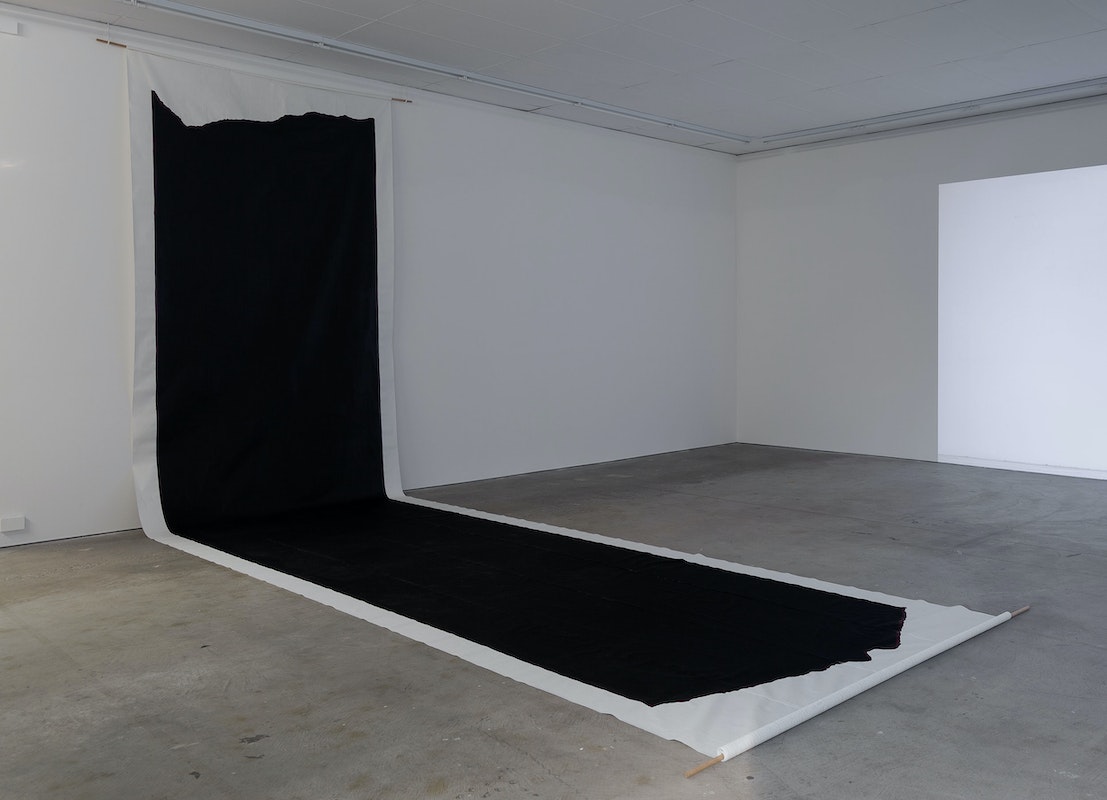 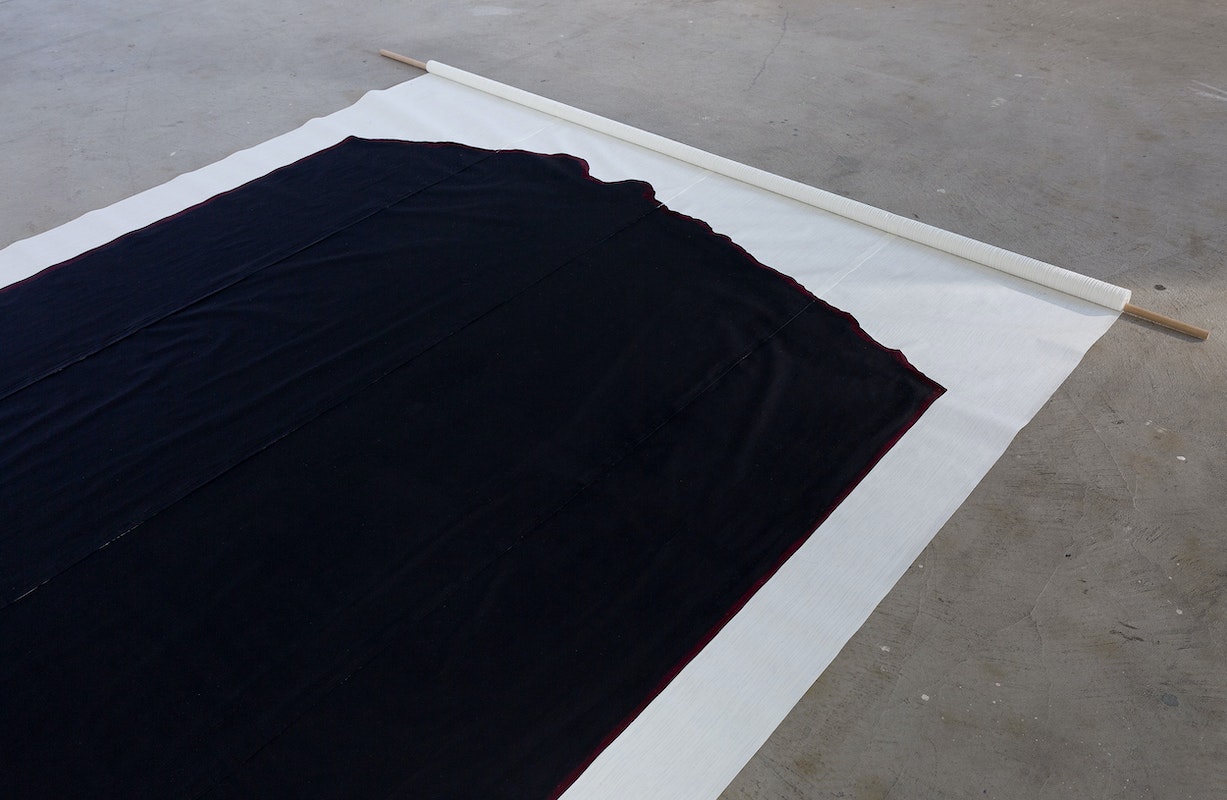 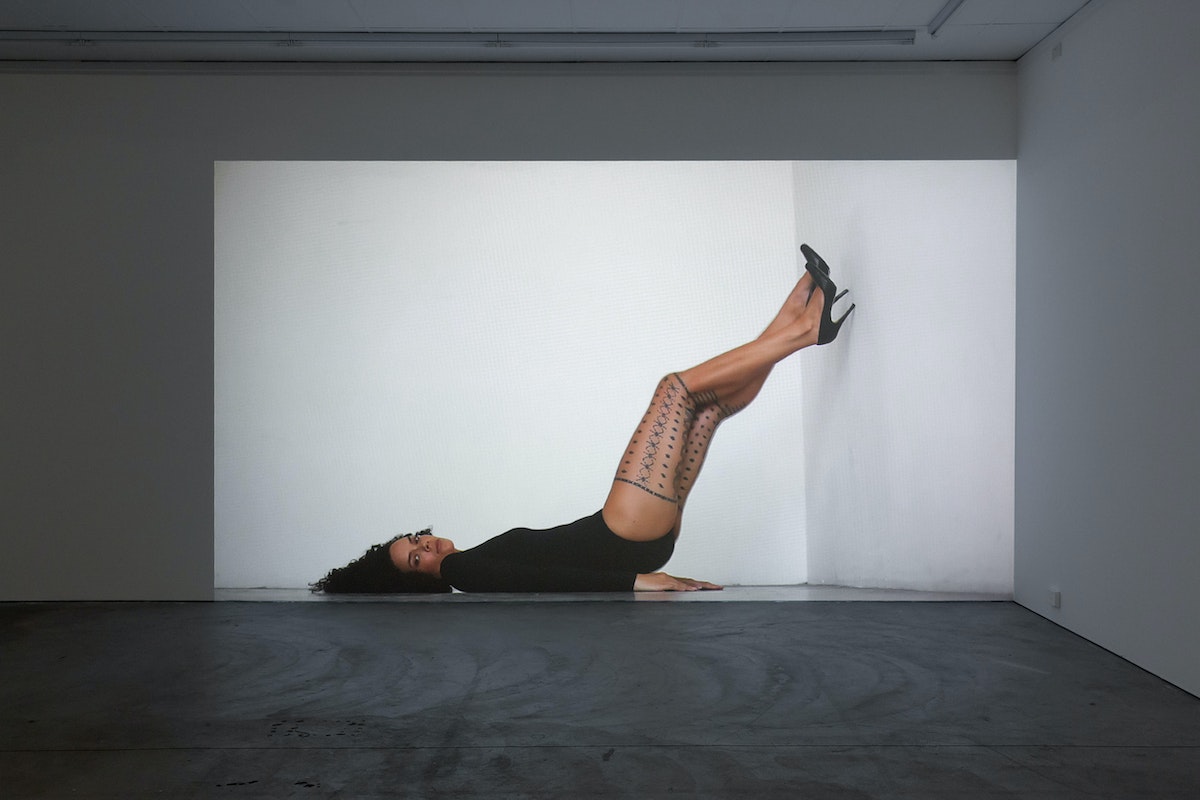 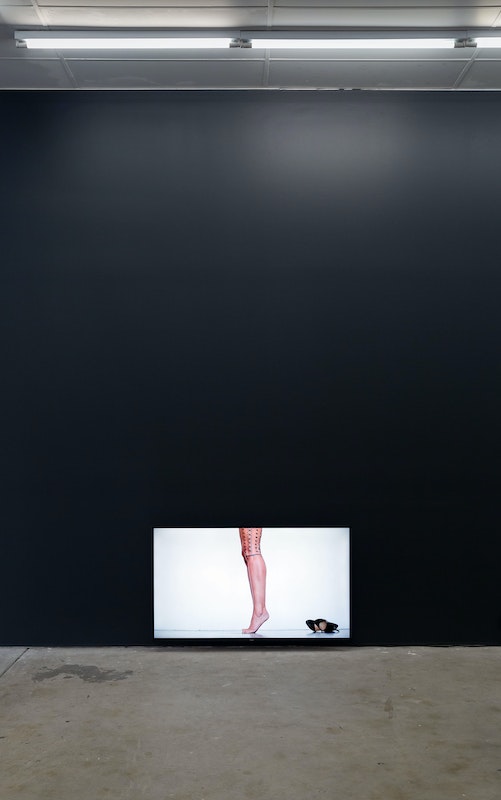 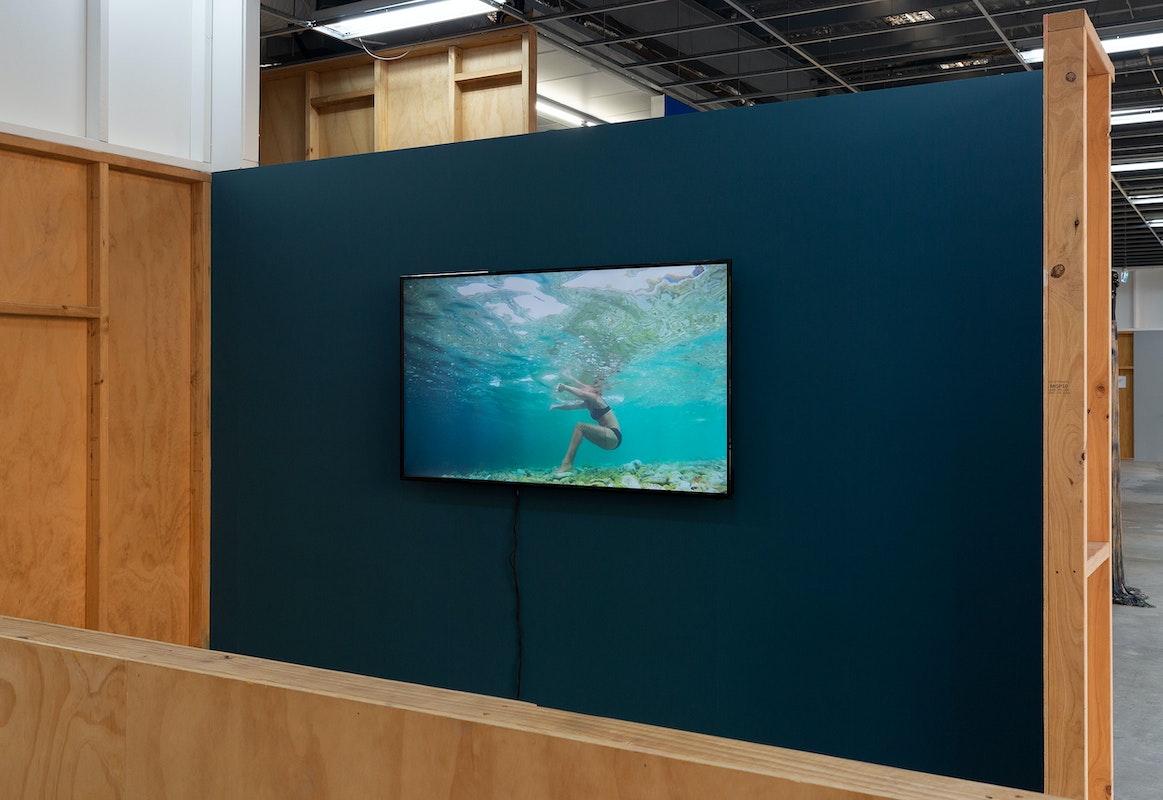 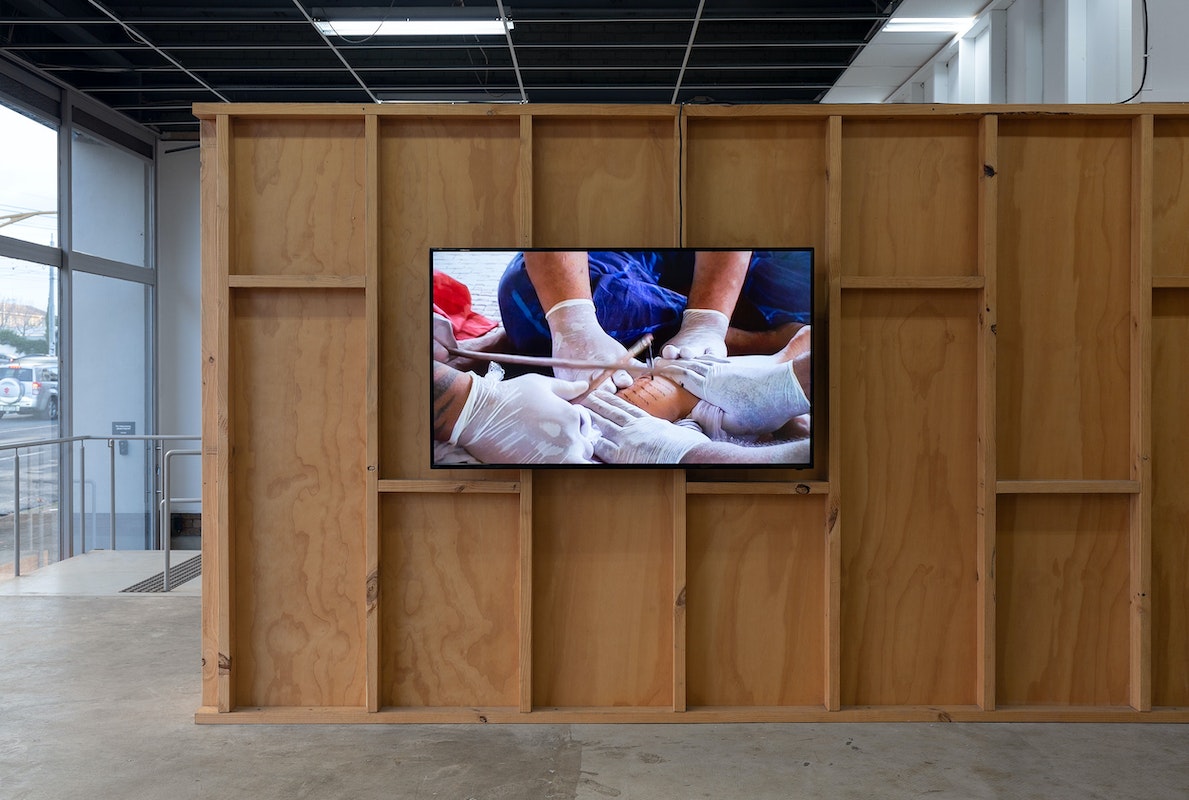 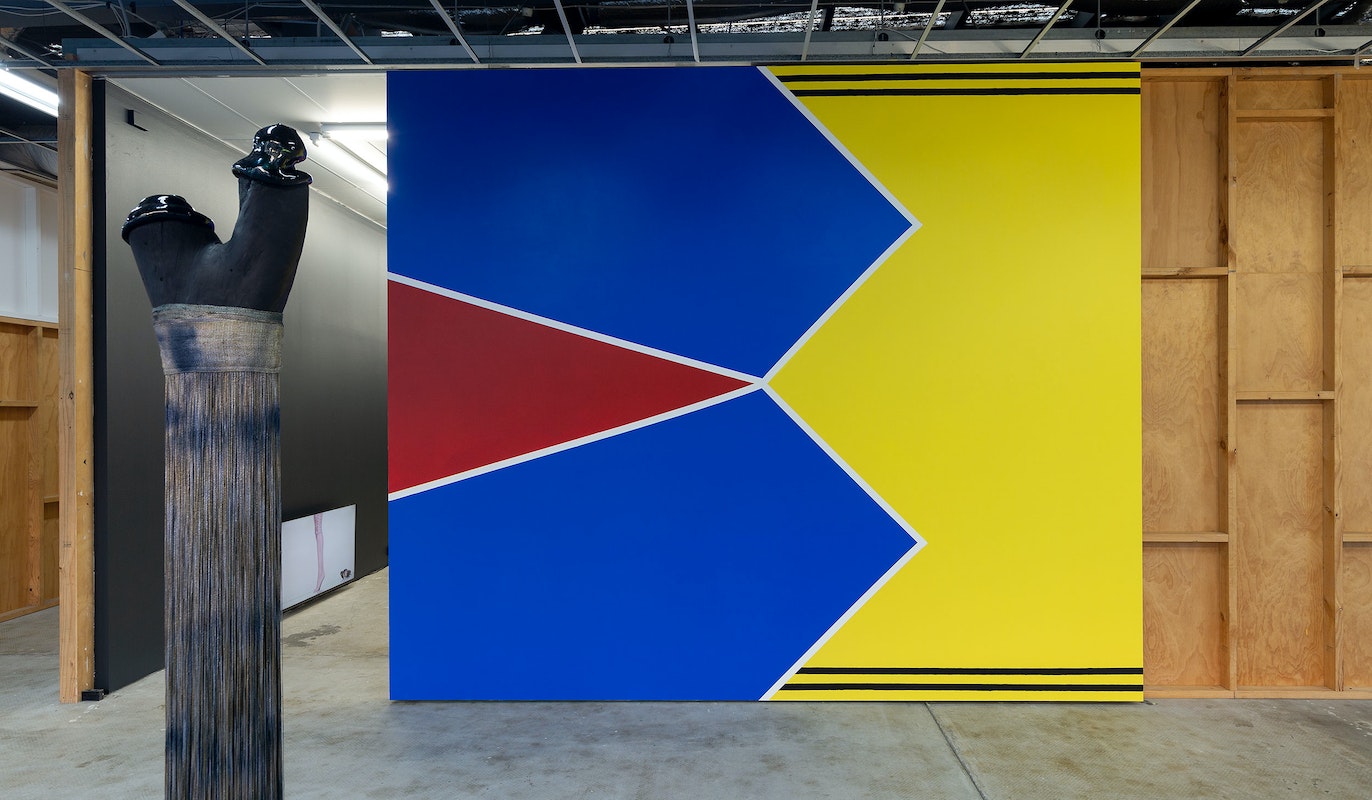 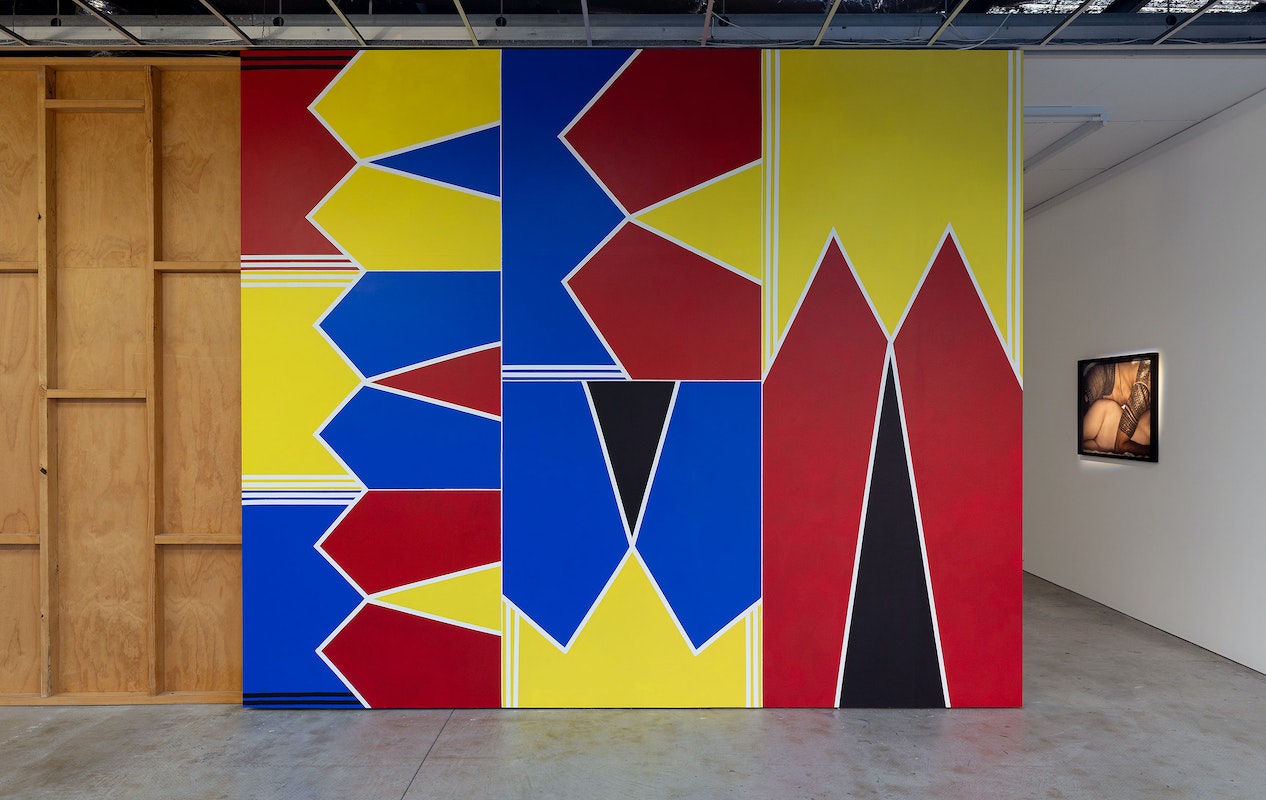 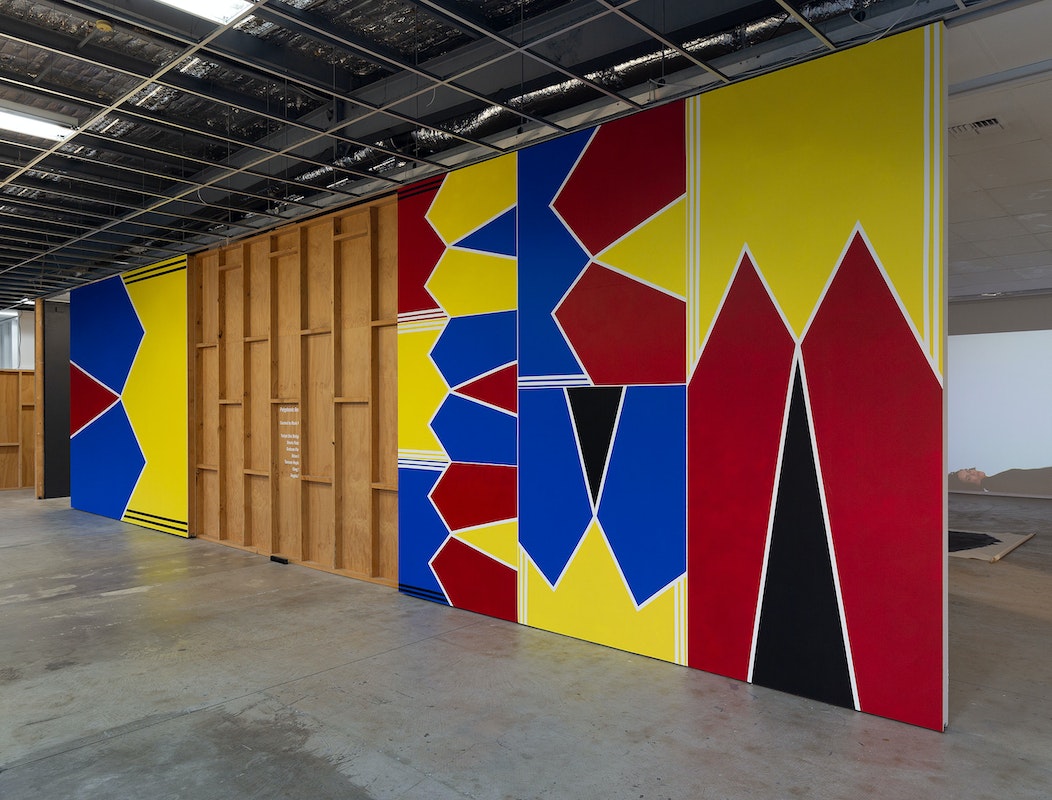 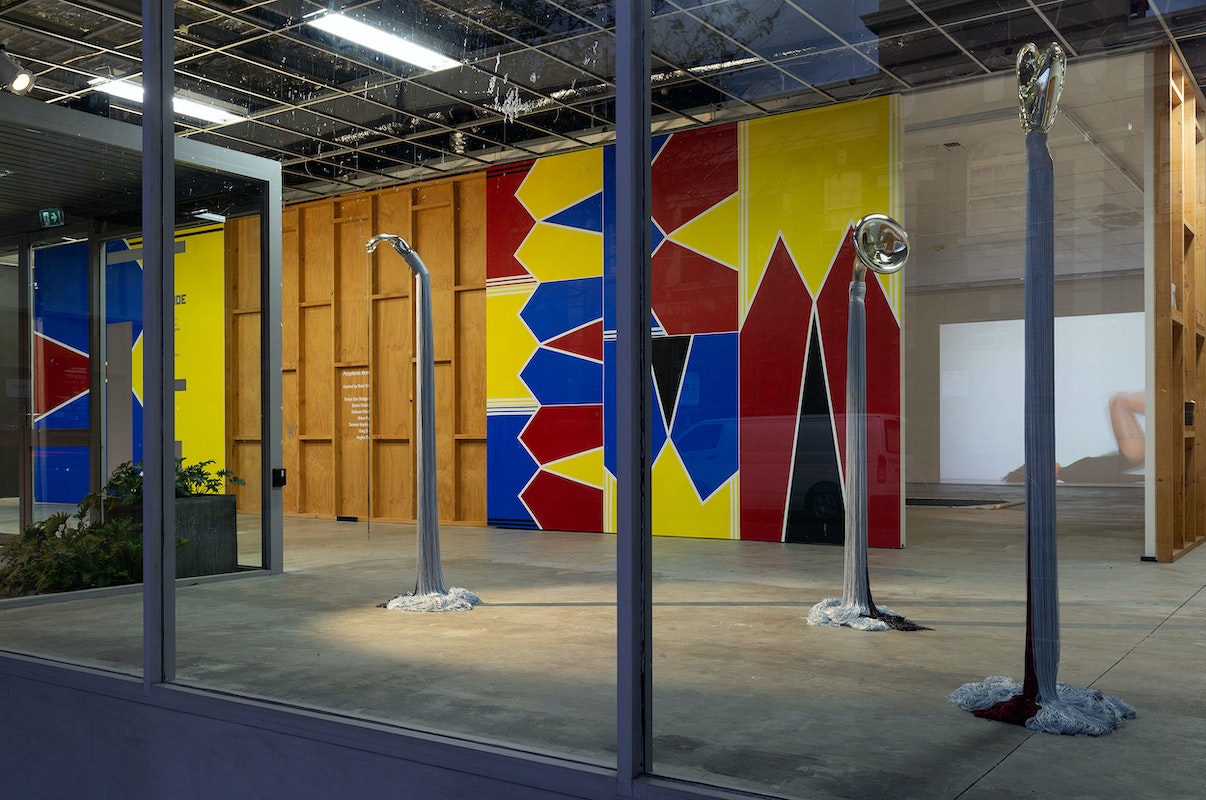 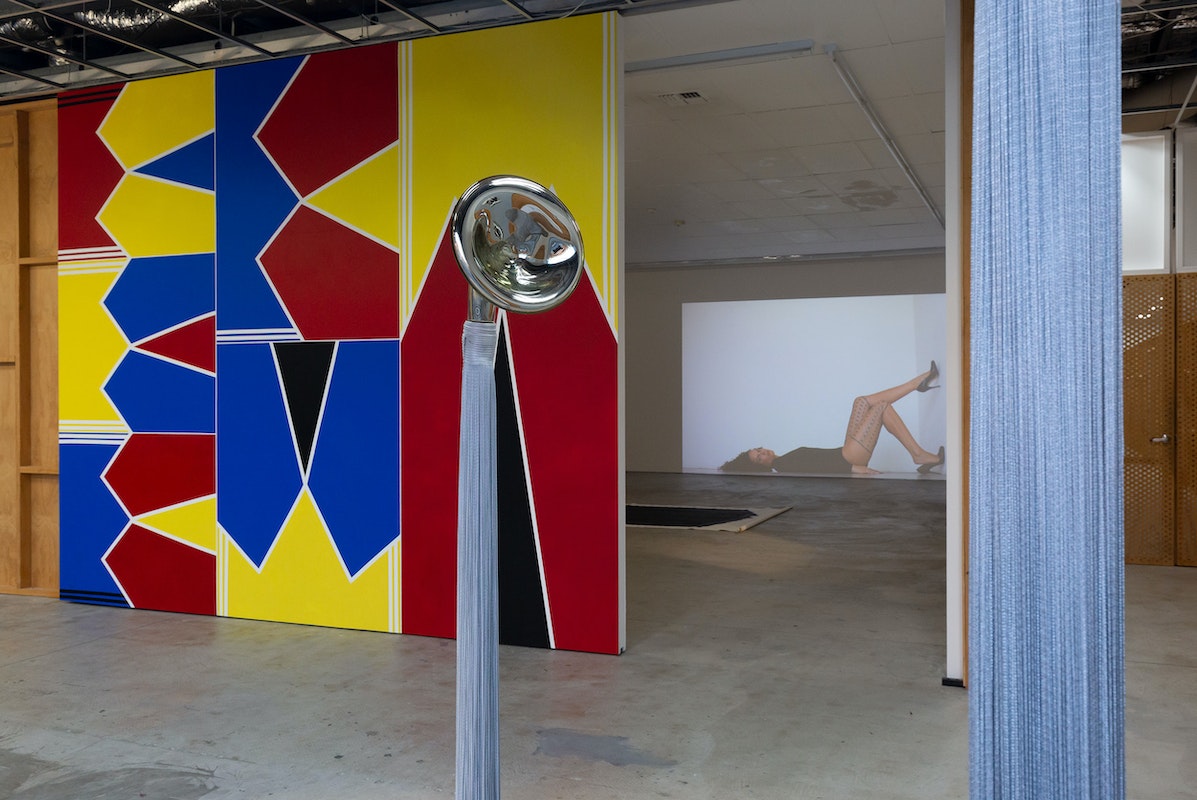 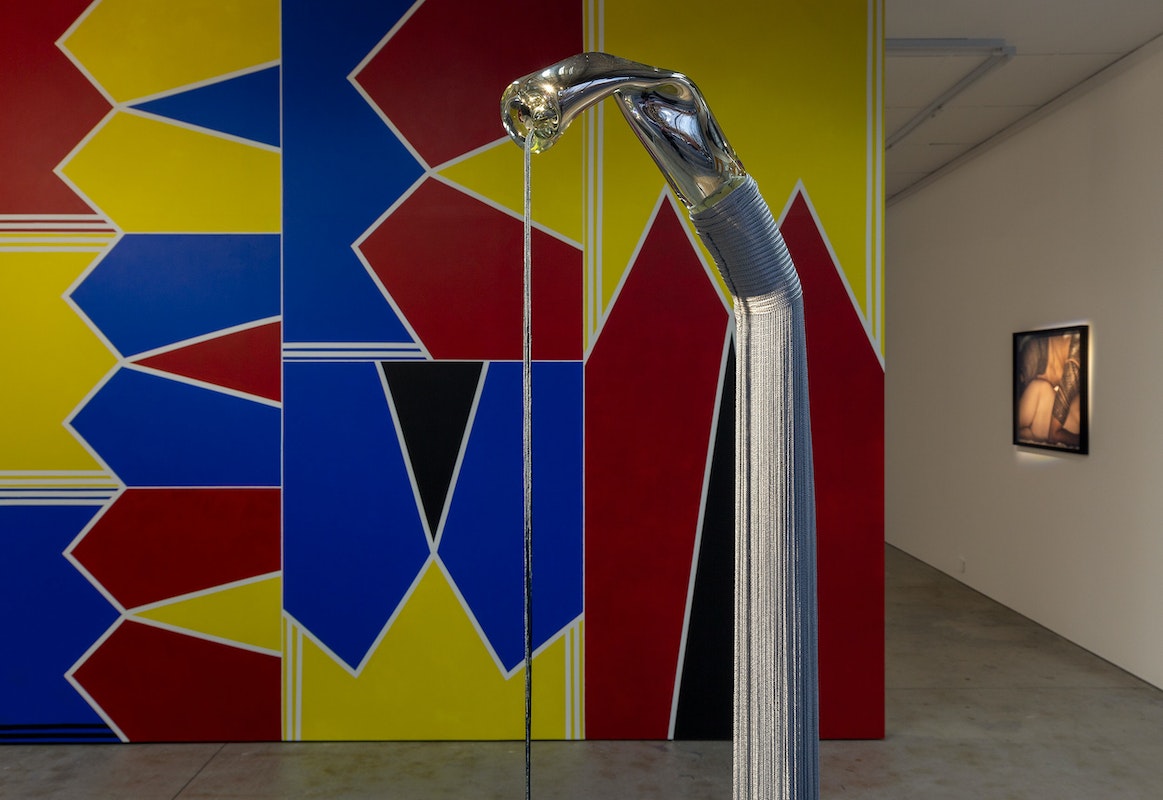 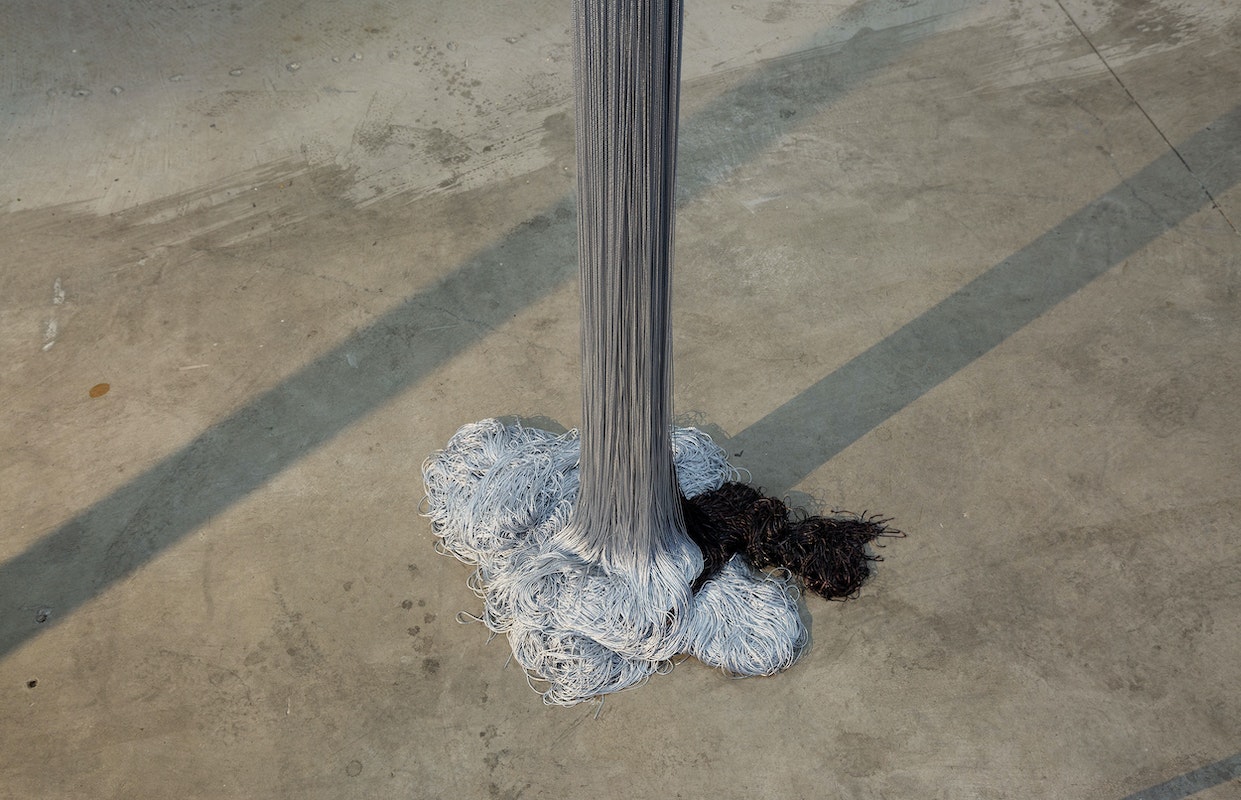 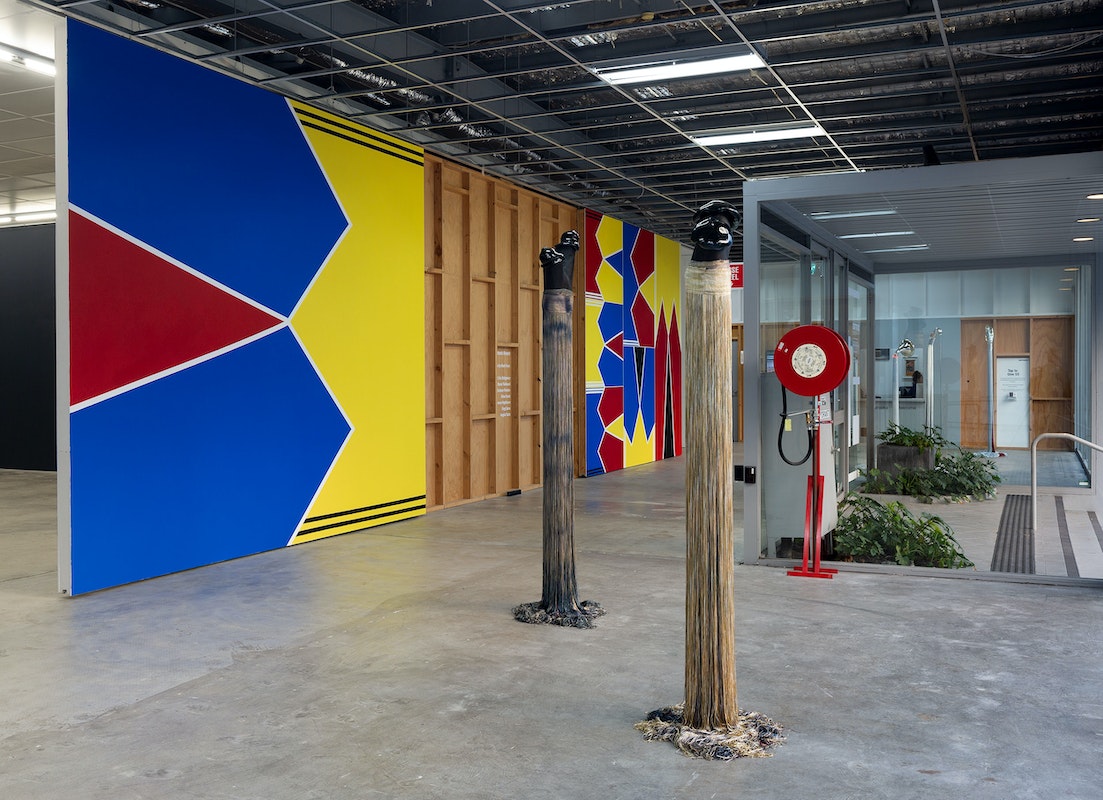 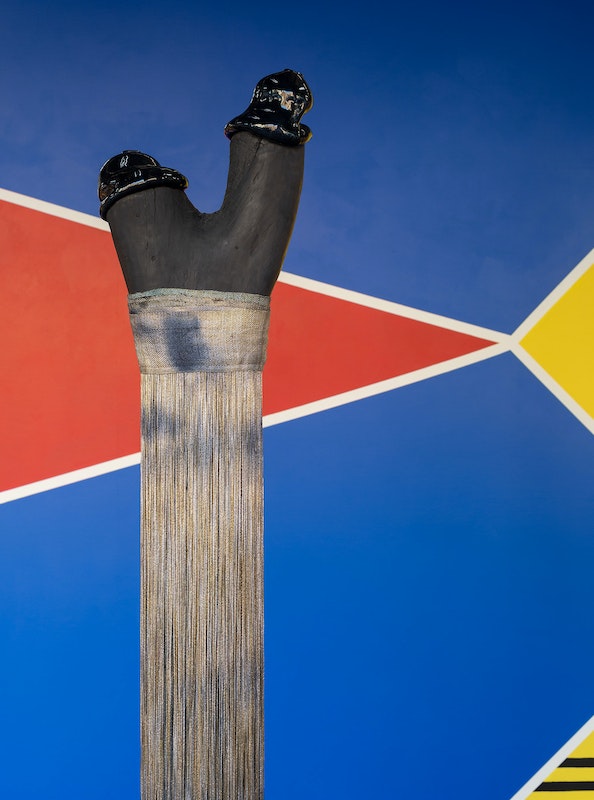 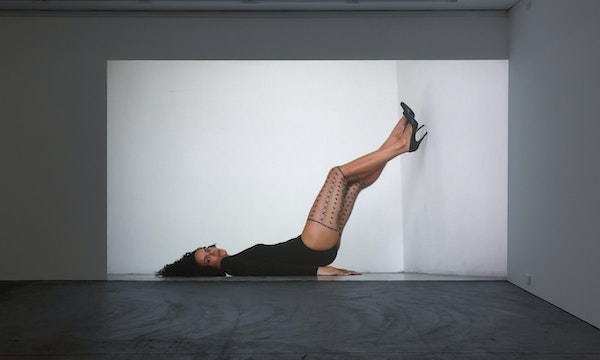 On the closing weekend of Polyphonic Reverb a panel of artists and researchers will discuss the exhibition's themes. Join us at Gertrude Contemporary for a dialogue between Lisa Hilli, Tamsen Hopkinson and Francis Sione. The discussion will be convened by curator Mark Feary. 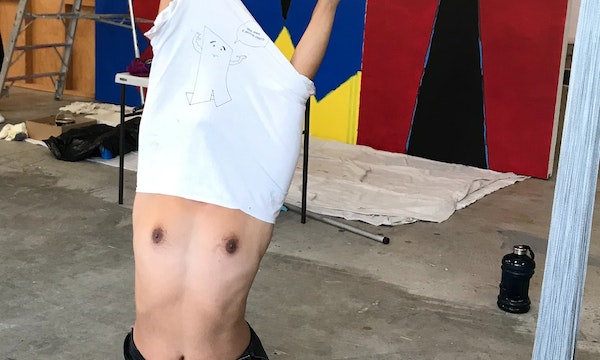 Auto-audience (2022) by Brian Fuata will be performed at Gertrude Contemporary on Sunday 19 June at 2pm presented as part of Polyphonic Reverb. 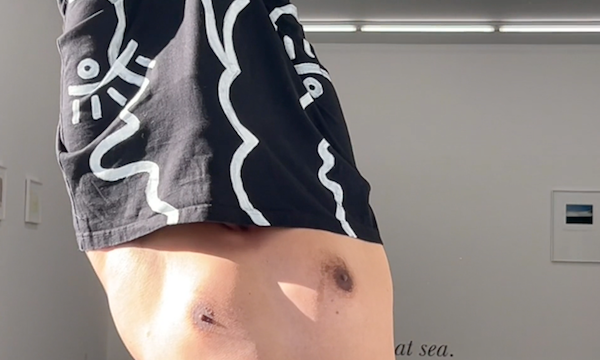 Person, woman, man, camera, TV. presents a series of five performances, similar to (smile & smile) not dissimilar (2022), across several gallery spaces, Blindside and 99%, by Brian Fuata. On Thursday 16 June at 4pm, Fuata will give a satellite performance at Gertrude Contemporary, during install of Polyphonic Reverb. 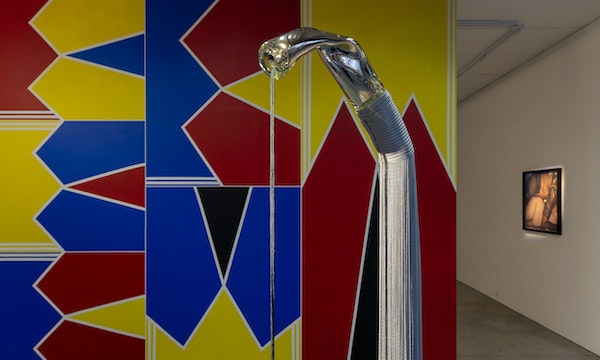