Gertrude Contemporary presents a major solo exhibition by acclaimed New Zealand artist Sriwhana Spong. Bringing together work from across her practice this exhibition reflects the diversity of Sriwhana’s practice, comprising new collages and sculptures along with her pivotal twin-screen work Lethe-wards that premiered at Art Basel, Switzerland in 2009.

Spong’s practice draws on the principles of modernist abstraction, blending and extending it with reference to the body, mythology and dance. This evocative combination transforms abstraction into a kind of Twentieth century sorcery that traverses the precarious edge where the modernist avant-garde reaches to meet orientalism. Central to this exhibition is the major film work entitled Costume for a Mourner. This work re-imagines a dance from Le Chant du Rossignol, a ballet originally created for Sergei Diaghilev’s Ballet Russes by Igor Stravinsky and his collaborator George Balanchine, based on the Hans Christian Anderson tale, The Nightingale. Working from the only remaining artifacts of the ballet – the Stravinsky score, grainy photographs of the dancers and images of the costumes created for the ballet by Henri Matisse – together with strands of rumour, myth and anecdote, Spong creates a film that articulates the metaphysics of her materials. Performed and choreographed by Benny Ord, Costume for a Mourner is at once a dance of mourning for that which has been lost, a celebration of the synthesis between body, costume, image and movement, and an insight into the formlessness of dance,hinting at the worlds beyond the visual.

Spong’s sculptural works draw on both the Euclidean principles of line, as well as the perfect harmonious balance and tilt of dance.  Suspended and propped, her sculptural forms are in continual movement. They depict a flowing,dance-like balance that keeps strength and fragility, intimacy and distance, in perpetual harmony.

Likewise in Spong’s collages she distills moments of dynamism and movement - an arm reaching out or tangling limbs - and combines them with geometric shapes and forms. As Spong has stated, “there are no full stops to the body, just lines that go on.” This interplay between geometry and the structured organics of the dancers’ bodies echoes Spong’s earlier film works where shapes were punctured through film stock or film exposed to light, creating a jostle between blocks of form and structure and the flowing movement of film.

Sriwhana Spong was born in Auckland in 1979 of New Zealand and Balinese heritage. Since graduating from the University of Auckland Elam School of Fine Arts in 2001 Spong’s work has been exhibited throughout Australasia and more recently in the USA and Europe. As well maintaining a schedule of solo shows, Spong has participated in exhibitions such as: Art Statements, Art Basel,Switzerland, (2010); For Keeps, Auckland Art Gallery, Auckland; New World Records, Sutton Gallery, Melbourne (2009); Turbulence: 3rd Auckland Triennial, Artspace, Auckland (2007); A Tale of Two Cities, Busan Biennale, Busan (2006); Cultural Futures, St. Paul Street Gallery, Auckland (2005); and Break Shift, Govett-Brewster Art Gallery, New Plymouth (2004). In 2005 Spong was the winner of the Trust Waikato National Contemporary Art Award, in 2007 she completed a residency at Artspace Sydney, and in 2008 she participated in the ISCP Studio Residency Program in New York City.

This project has received support from the National Gallery of Victoria and The Chartwell Trust, New Zealand. 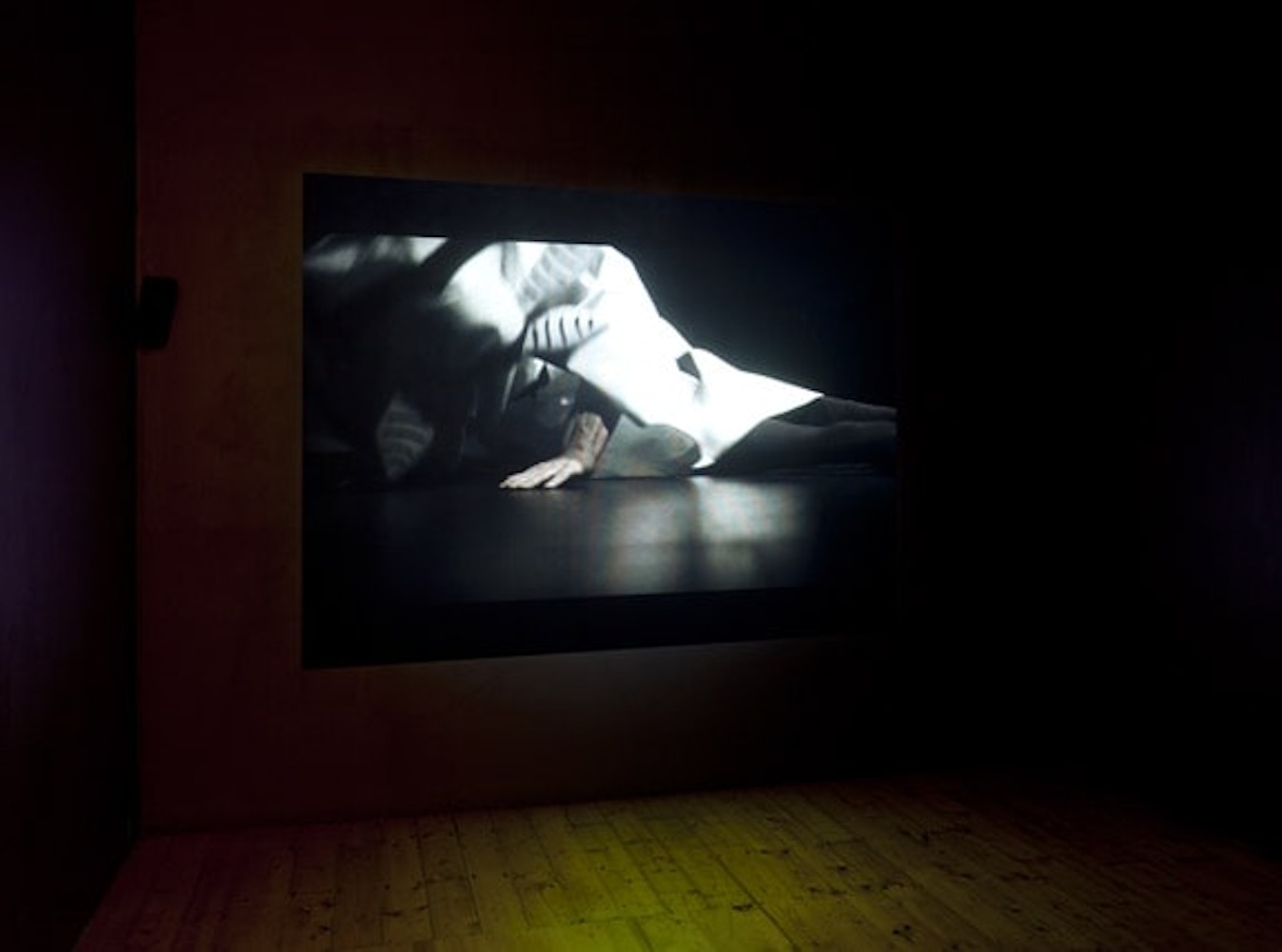 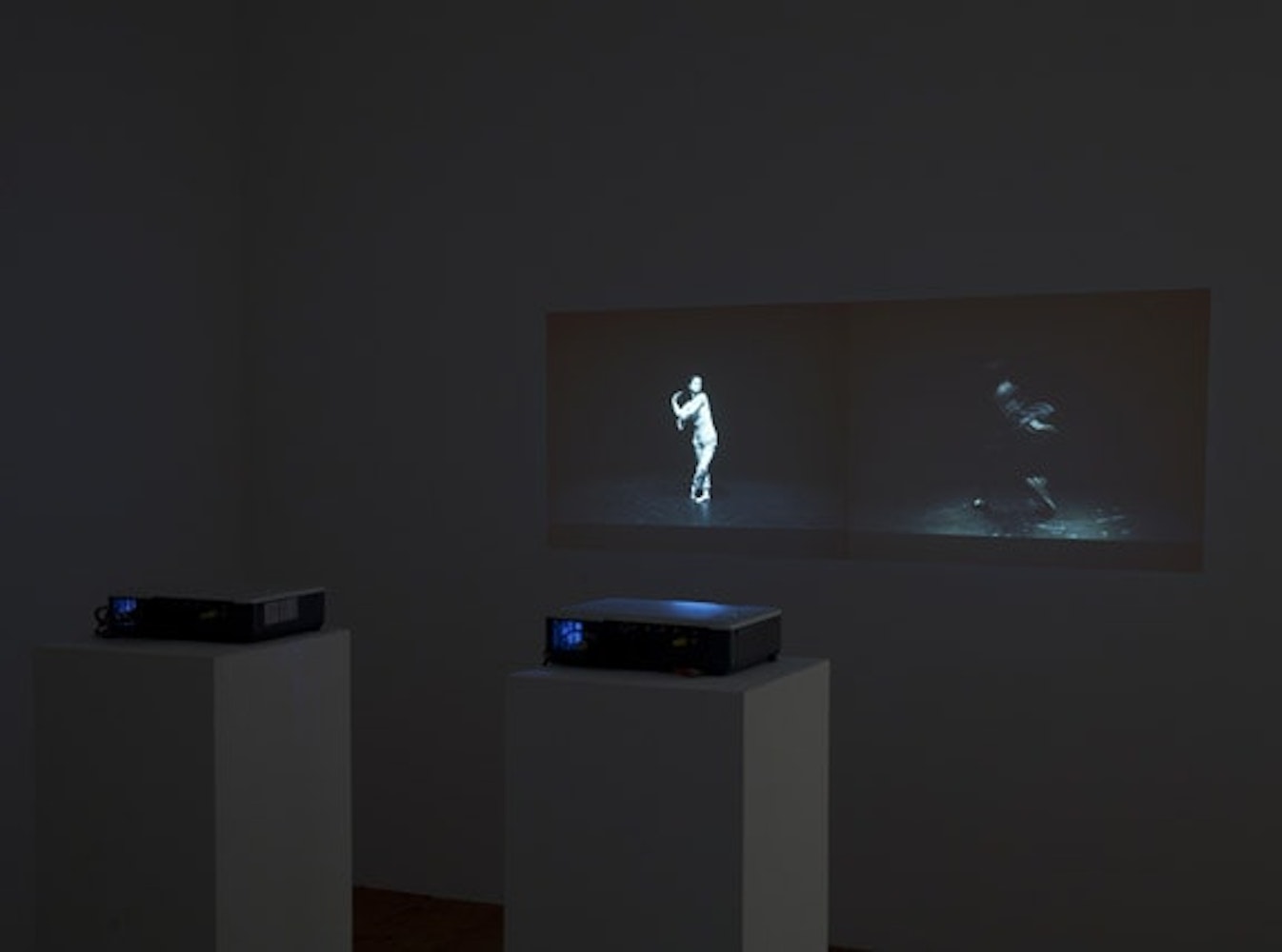 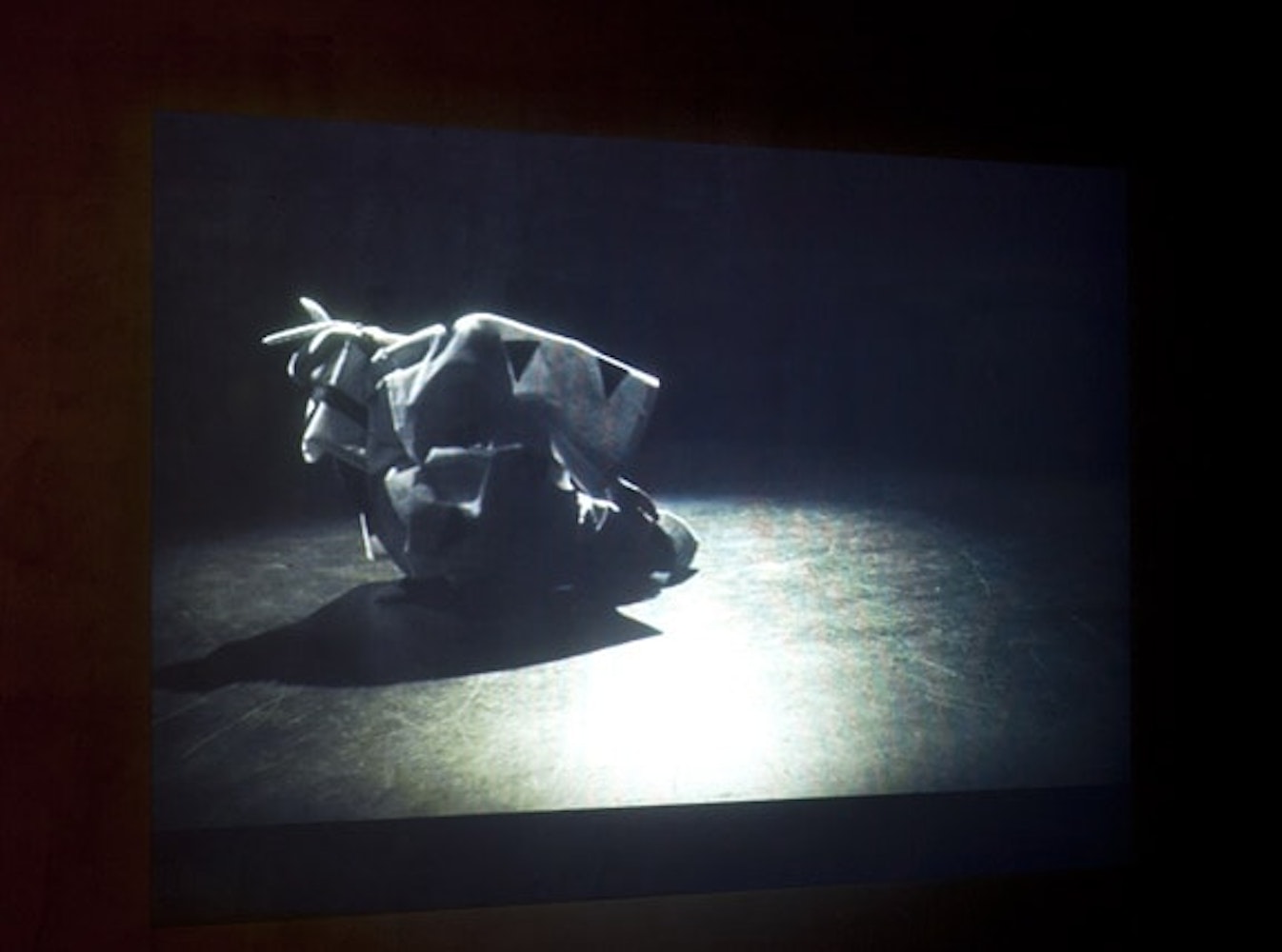 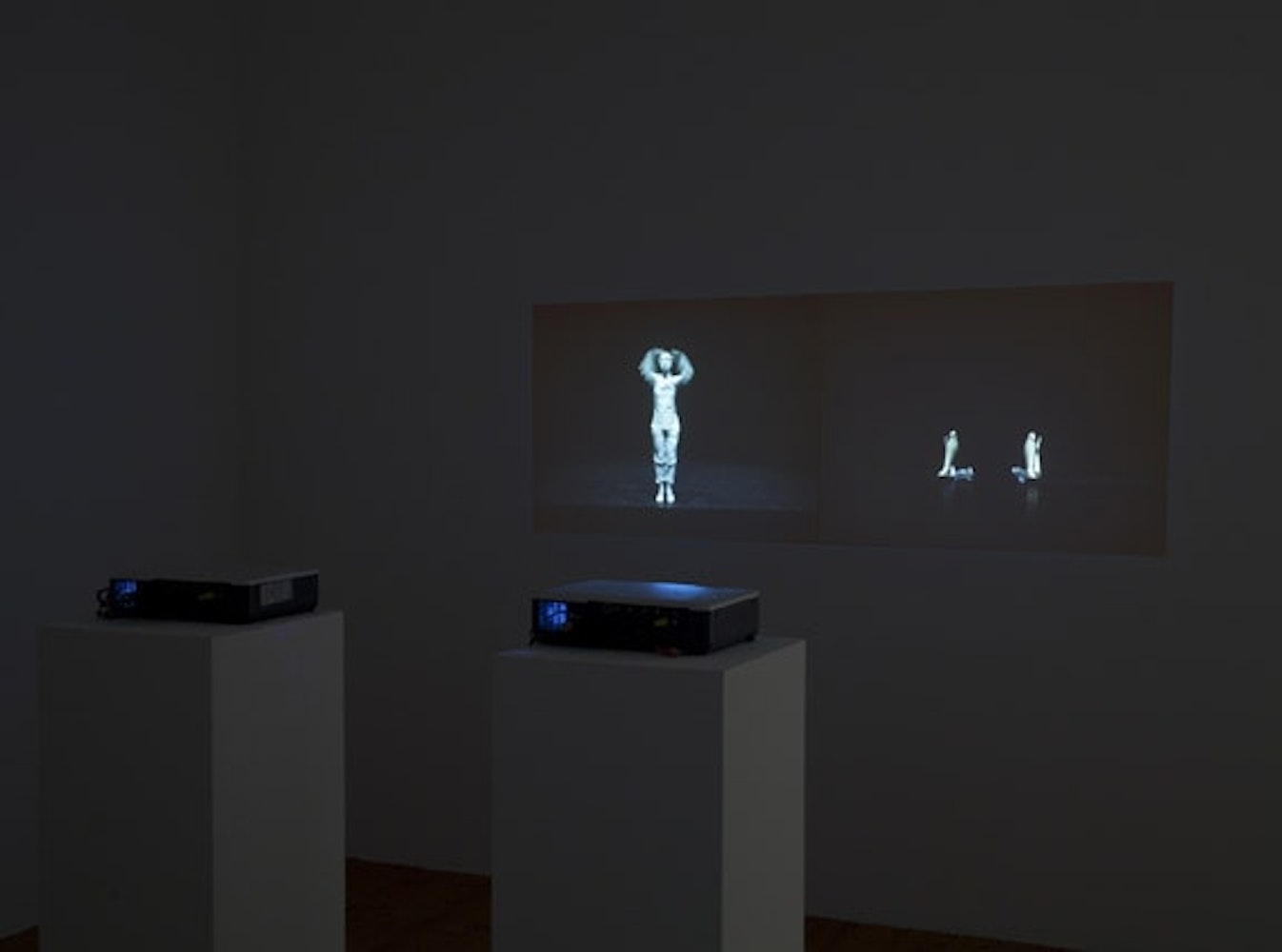 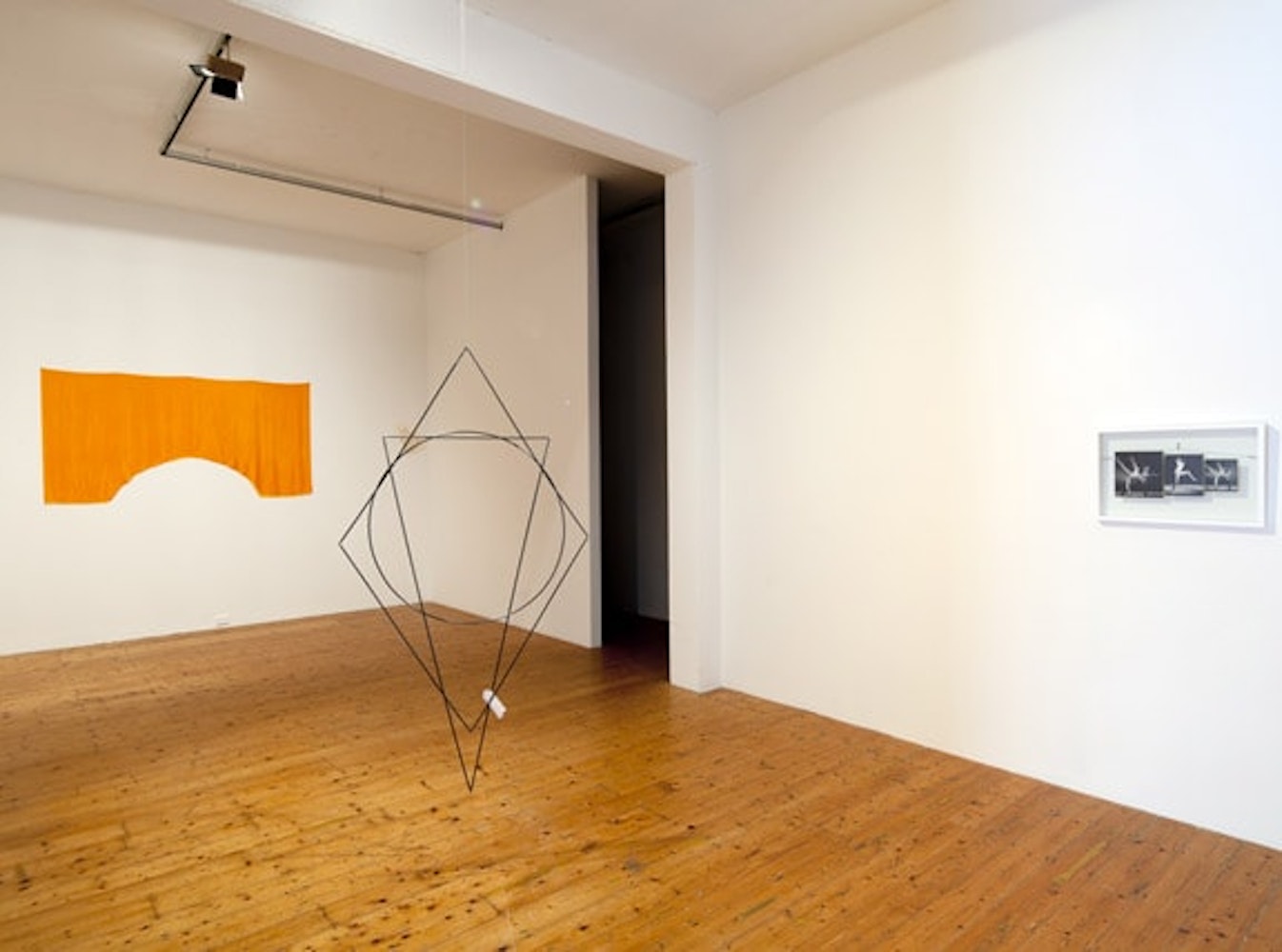 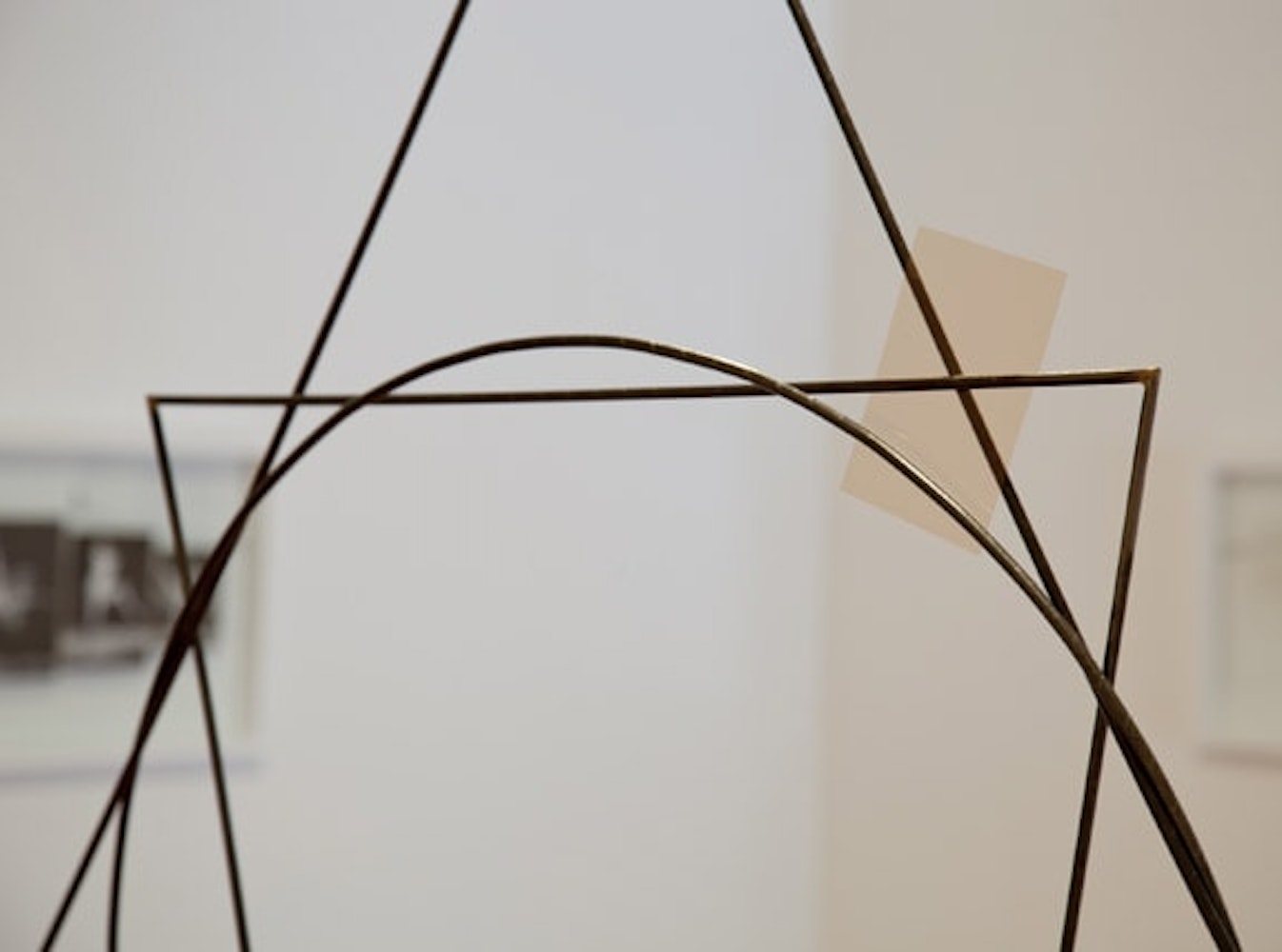 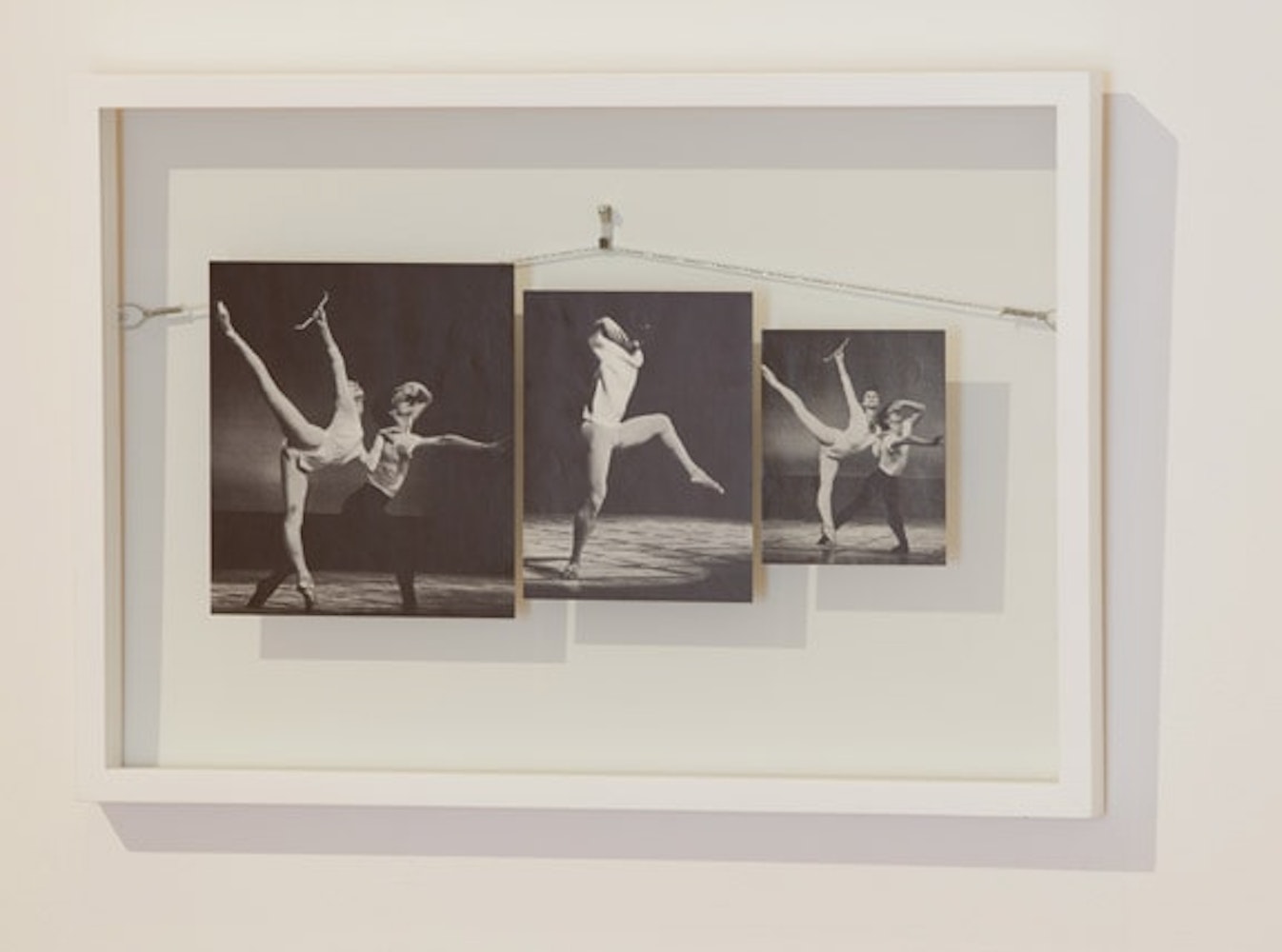 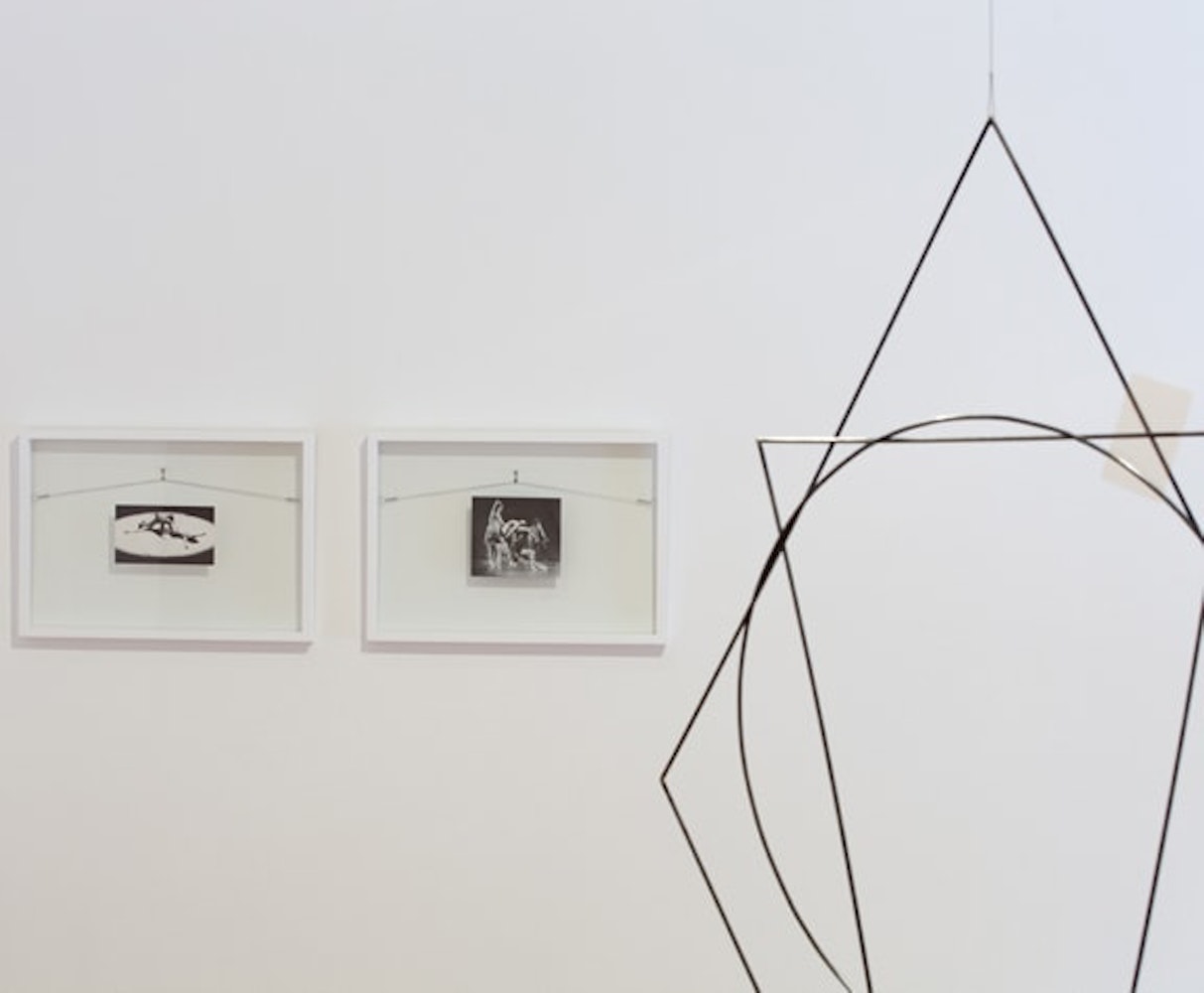 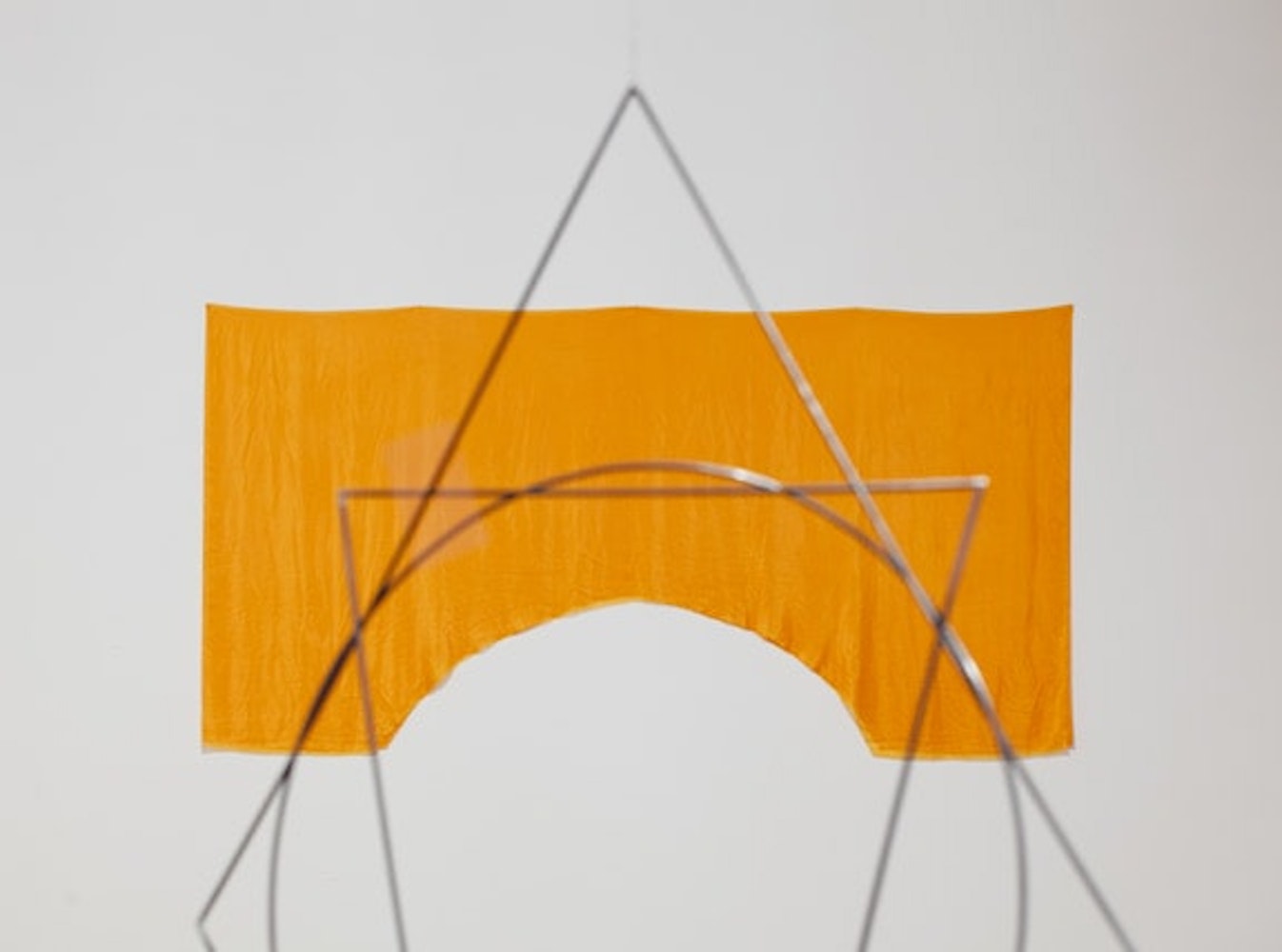 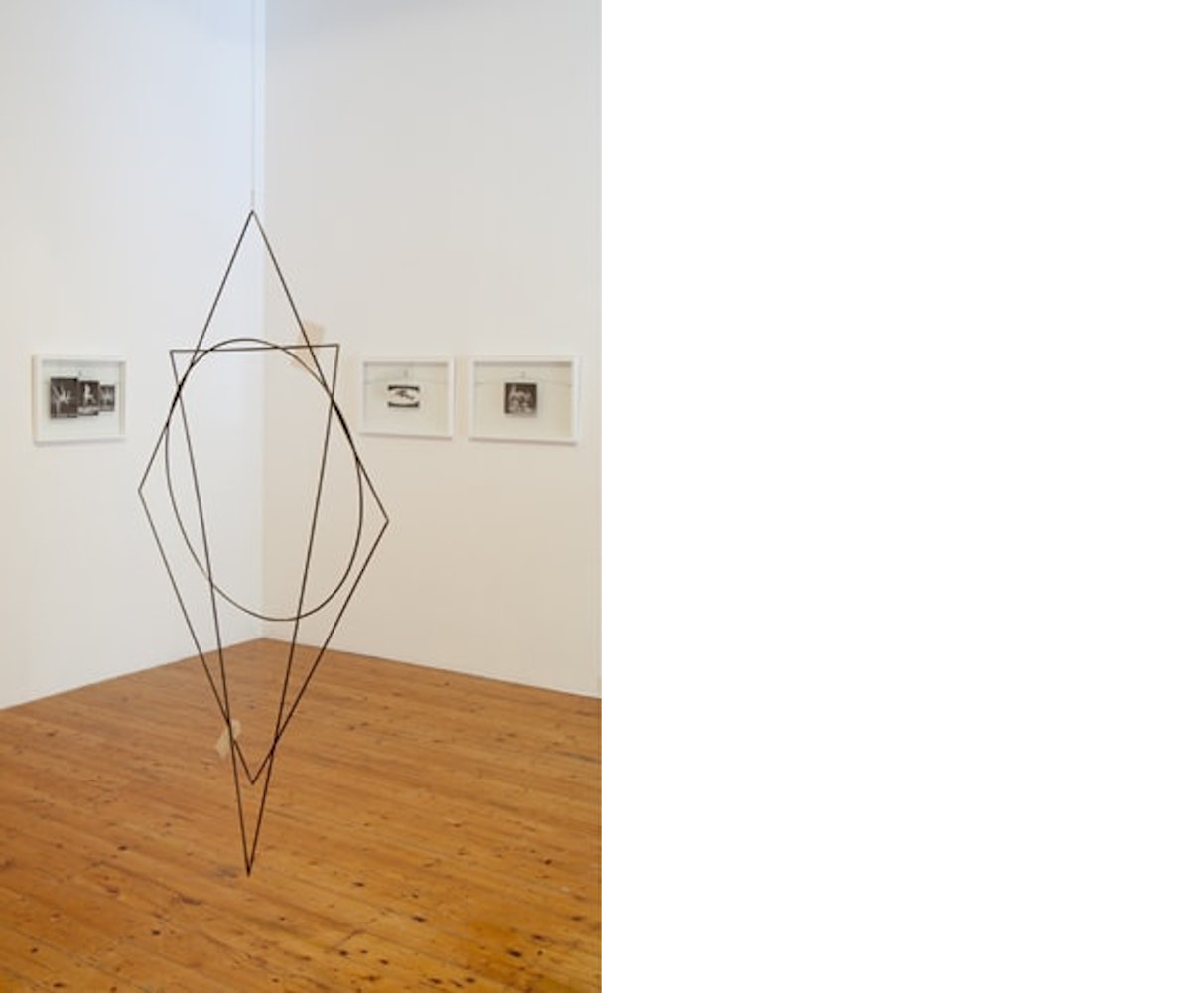