Tom Polo, Gestures and Mistakes, 2012, courtesy of the artist.

Tom Polo’s work takes inspiration from the performance of anxiety. Exploring, exaggerating and mocking moments of self-reflection, self-sabotage, self-help, self-indulgence and self-aggrandising, and he pushes self-doubt towards its cringe-worthy limits.

Building on several projects staged in 2011 whilst in residence at Acme Studios, London, Polo’s first project at Gertrude Contemporary occupied the Front Gallery space and comprised a wall-painting and an accompanying site-specific sound-scape.

Playing on the Gallery’s street frontage and stage-like structure, Polo further explored the wall painting as a performance of working and re-working of a problem where the site, materials and scale operate in opposition. Polo intended to ‘solve’ and ‘re-solve’ the painting, which remained in continuous flux throughout the exhibition period. Perhaps exemplifying why a work should not extend beyond the canvas, Polo’s wall-drawing attempted to thwart expectation and forces the work beyond resolution, into chaos or failure. Working against artistic modes of production, presentation, and encounter, this new work intended to deliberately spoil the spectacle for the viewer, which existed as evidence of an obliterated and over-painted work that obscures a completed original.

With works entitled, “Understudy”, “Disappointed in Everything (it happens)”, and “SELF SABBO TAGE/Maybe One Day”, Polo’s practice is the evidence of anxious artistic production.  Polo is interested in pitting the language and tone of self-help and motivational speaking against the idea of art work as a laboured-over, balanced and complete ornament.

Tom Polo lives and works in Sydney. In 2011 he undertook the Australia Council London Studio Residency and held his first international solo exhibition at Acme Project Space, London. Polo completed a Bachelor of Fine Arts (Honours) at the College of Fine Arts, UNSW. In 2007 he was awarded a studio residency at Parramatta Artists Studios and held his first solo exhibition, An Excessive Aesthetic at Firstdraft Gallery, Sydney. Since then, Polo has exhibited in numerous exhibitions at Gallery 9 (2007), Campbelltown Arts Centre (2009), Perth Institute of Contemporary Art (2009) and Grantpirrie (2011). He is the recent recipient of the Art and Australia/Credit Suisse Contemporary Art Award and is currently completing a Masters of Fine Arts at the College of Fine Arts, UNSW. 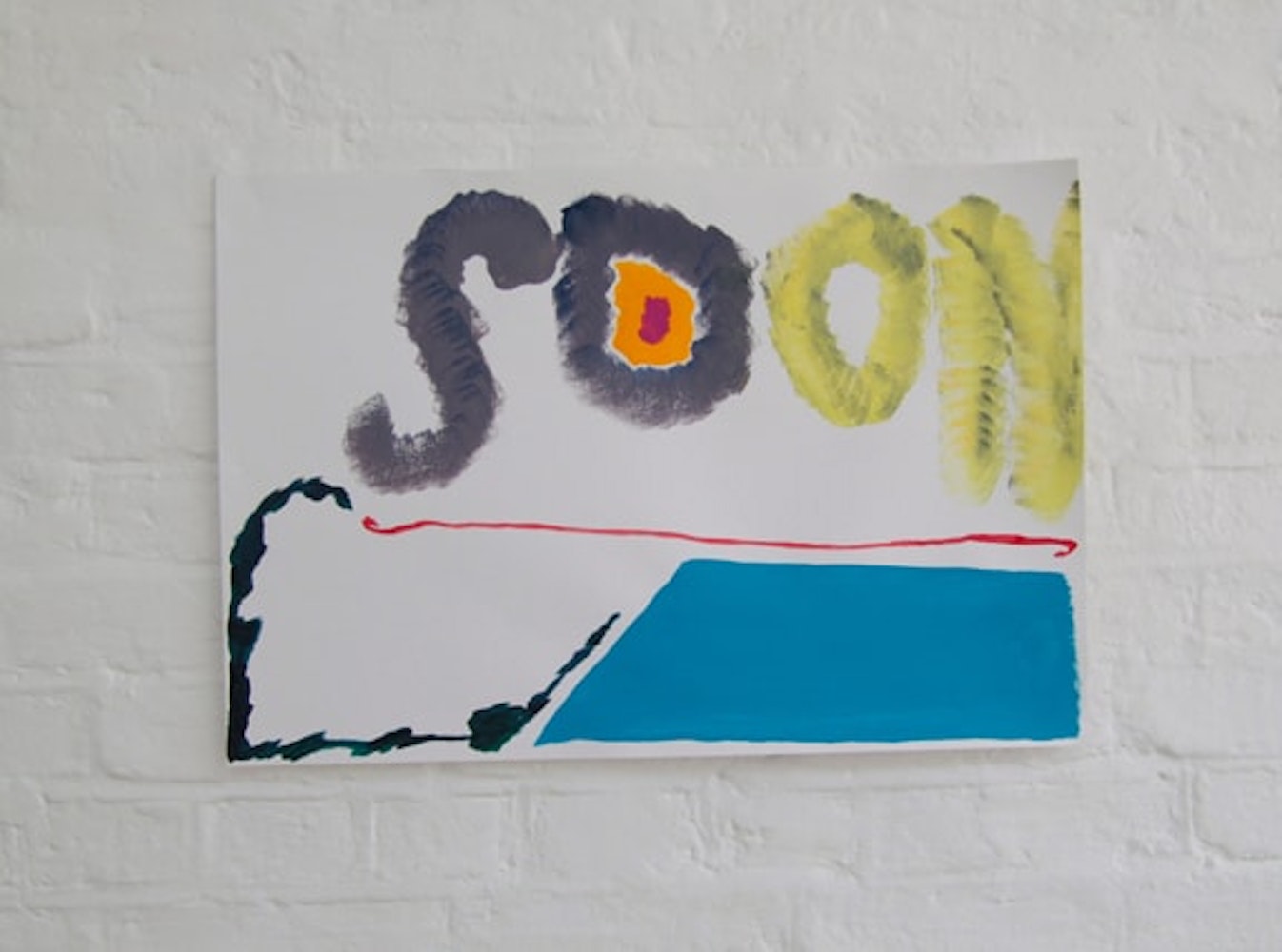 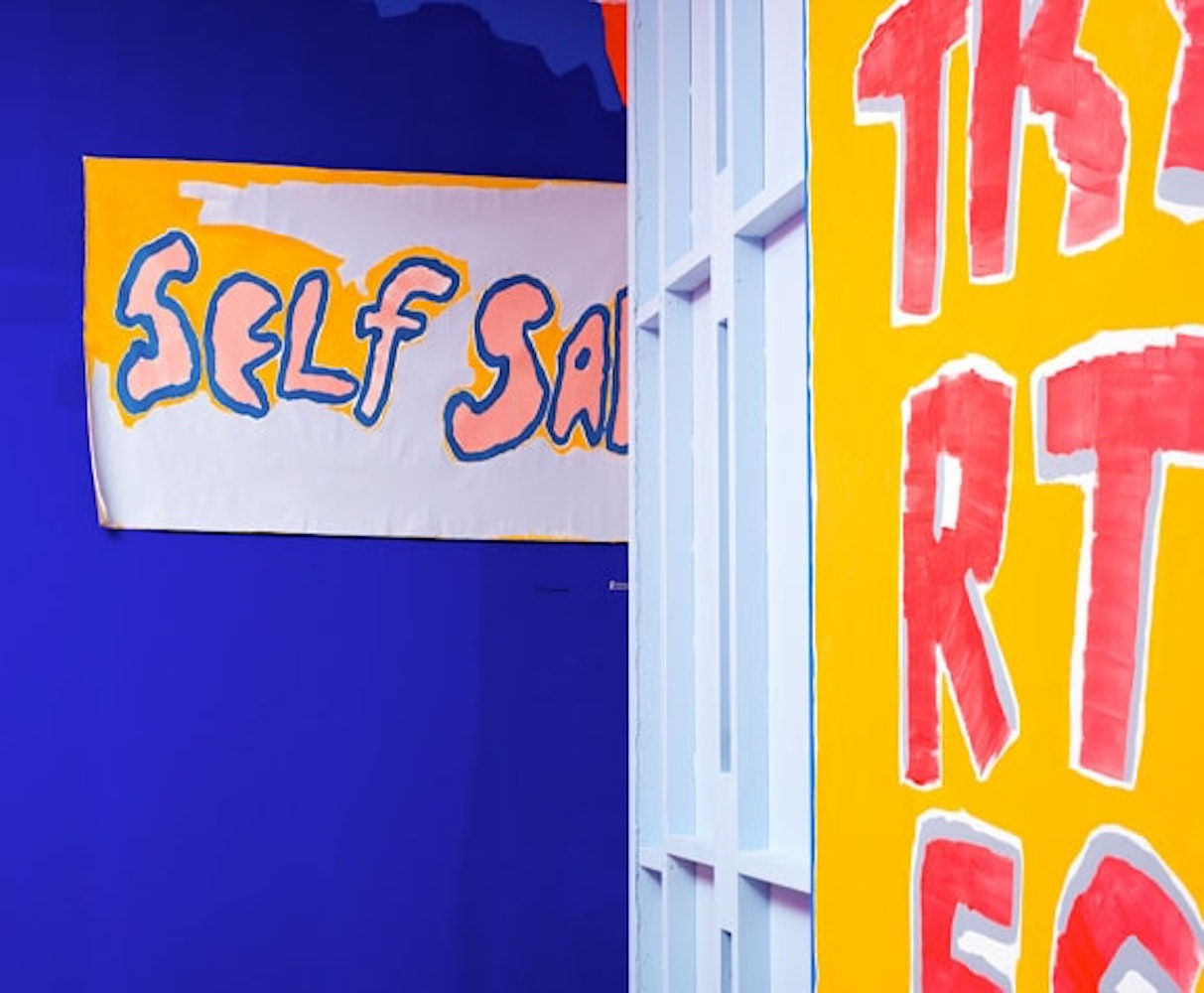 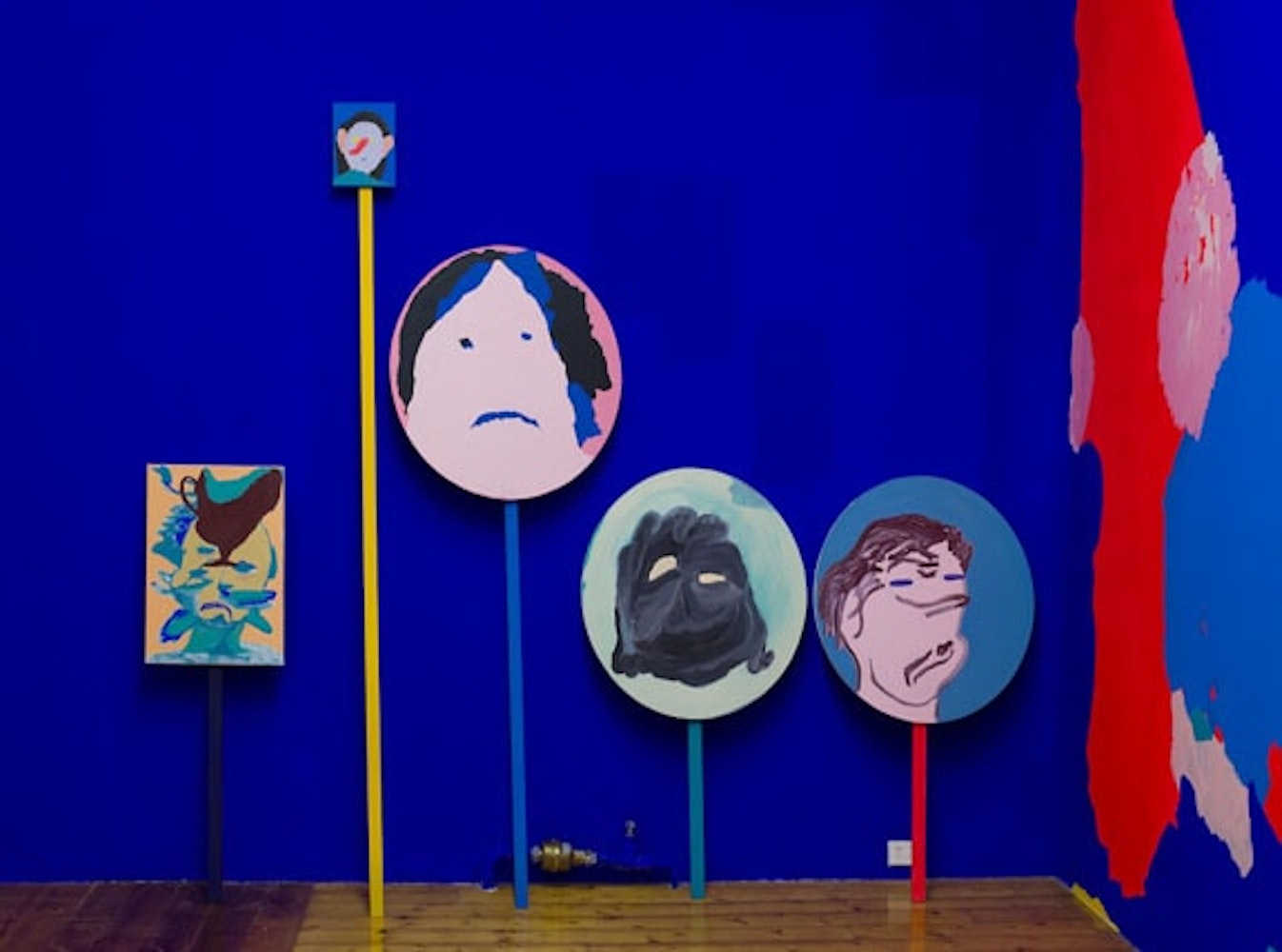 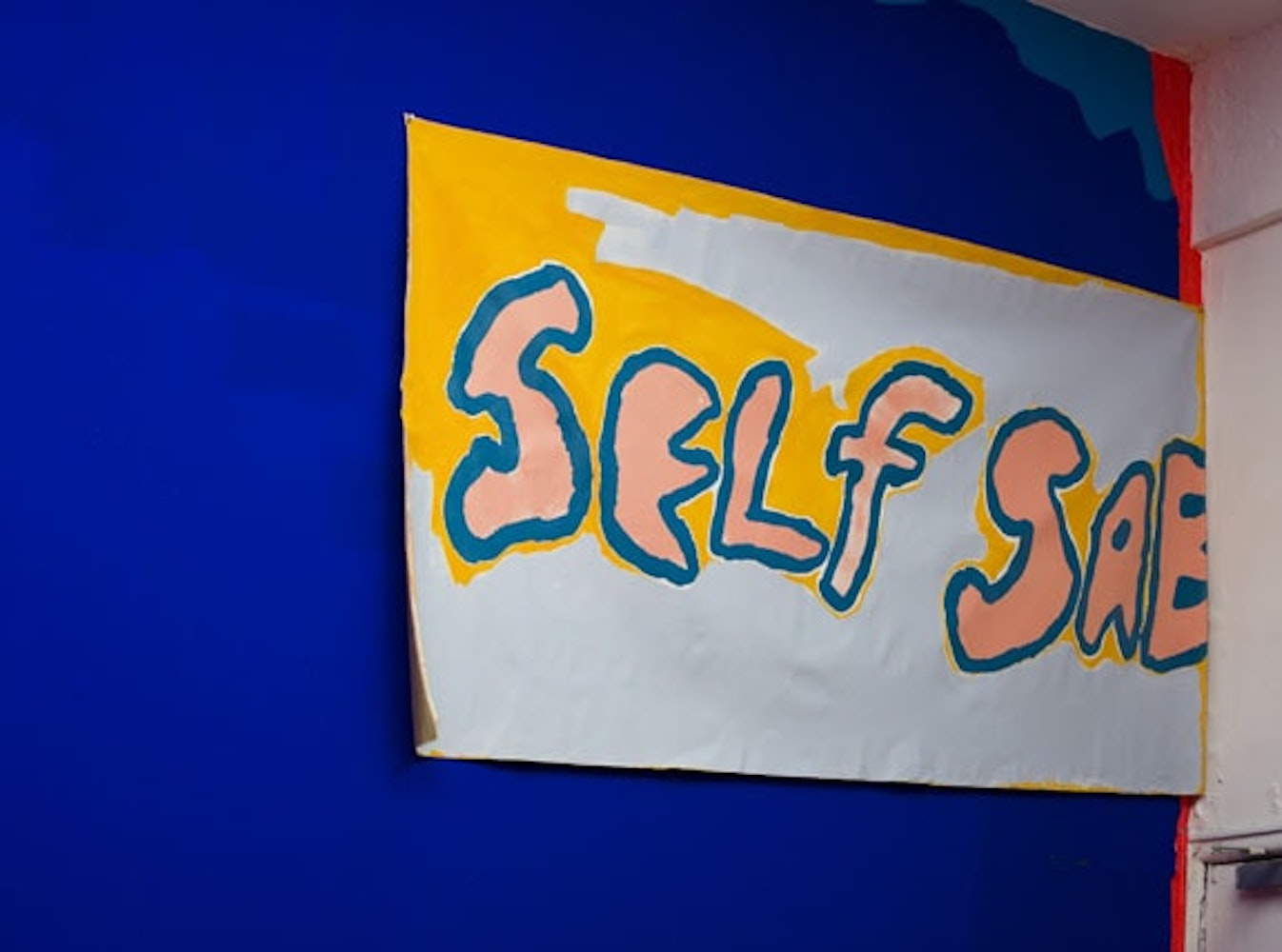 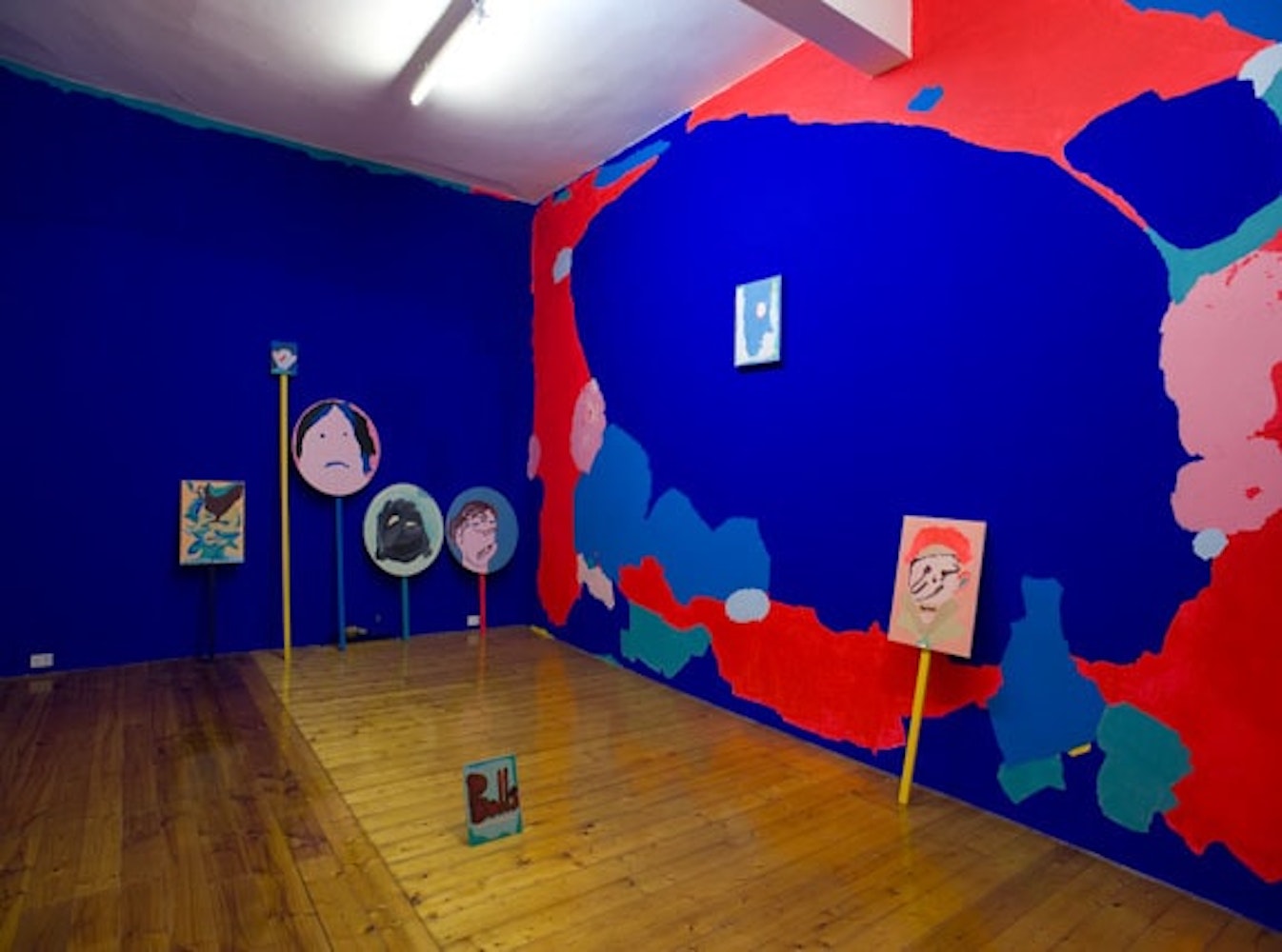 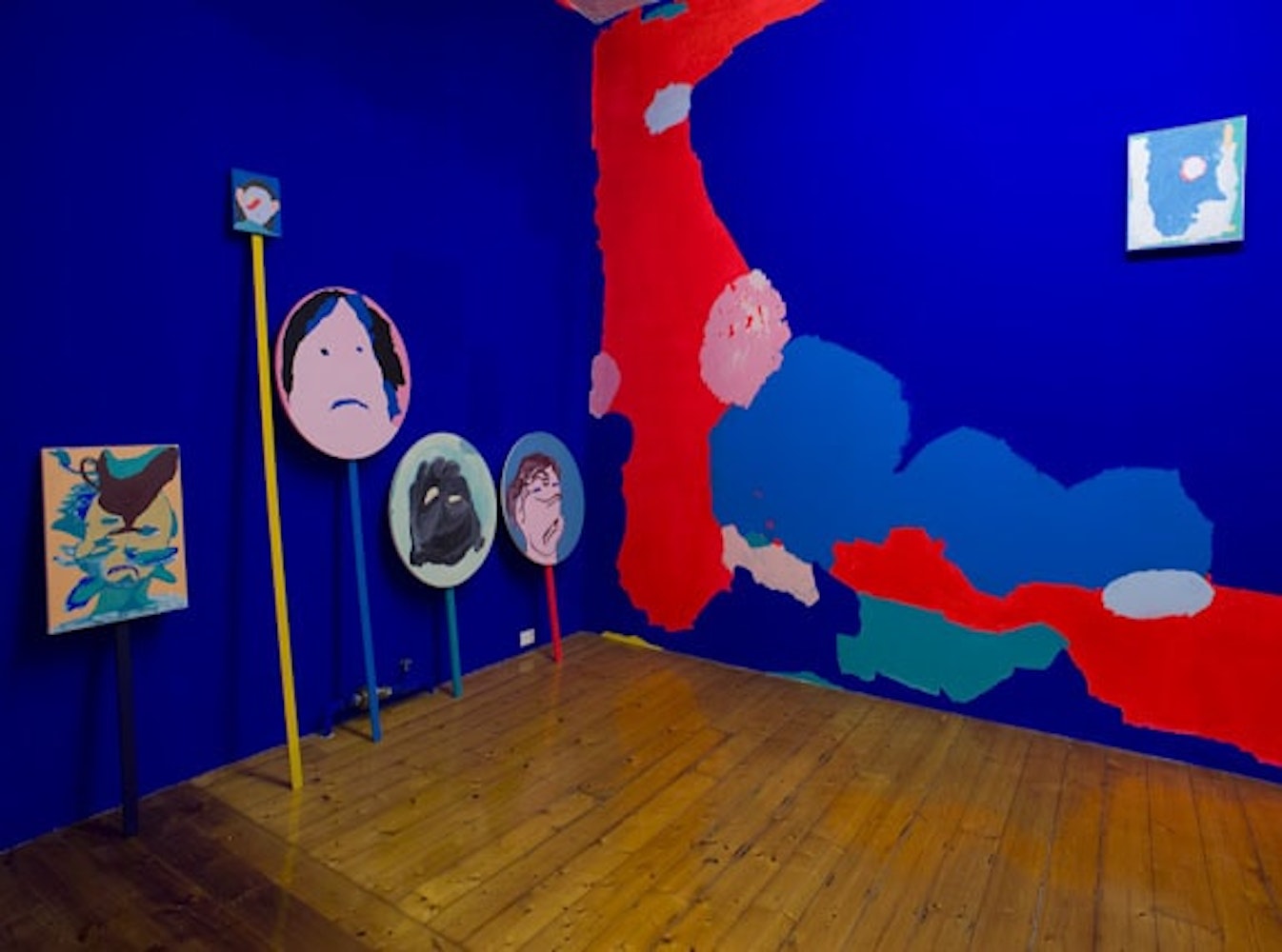 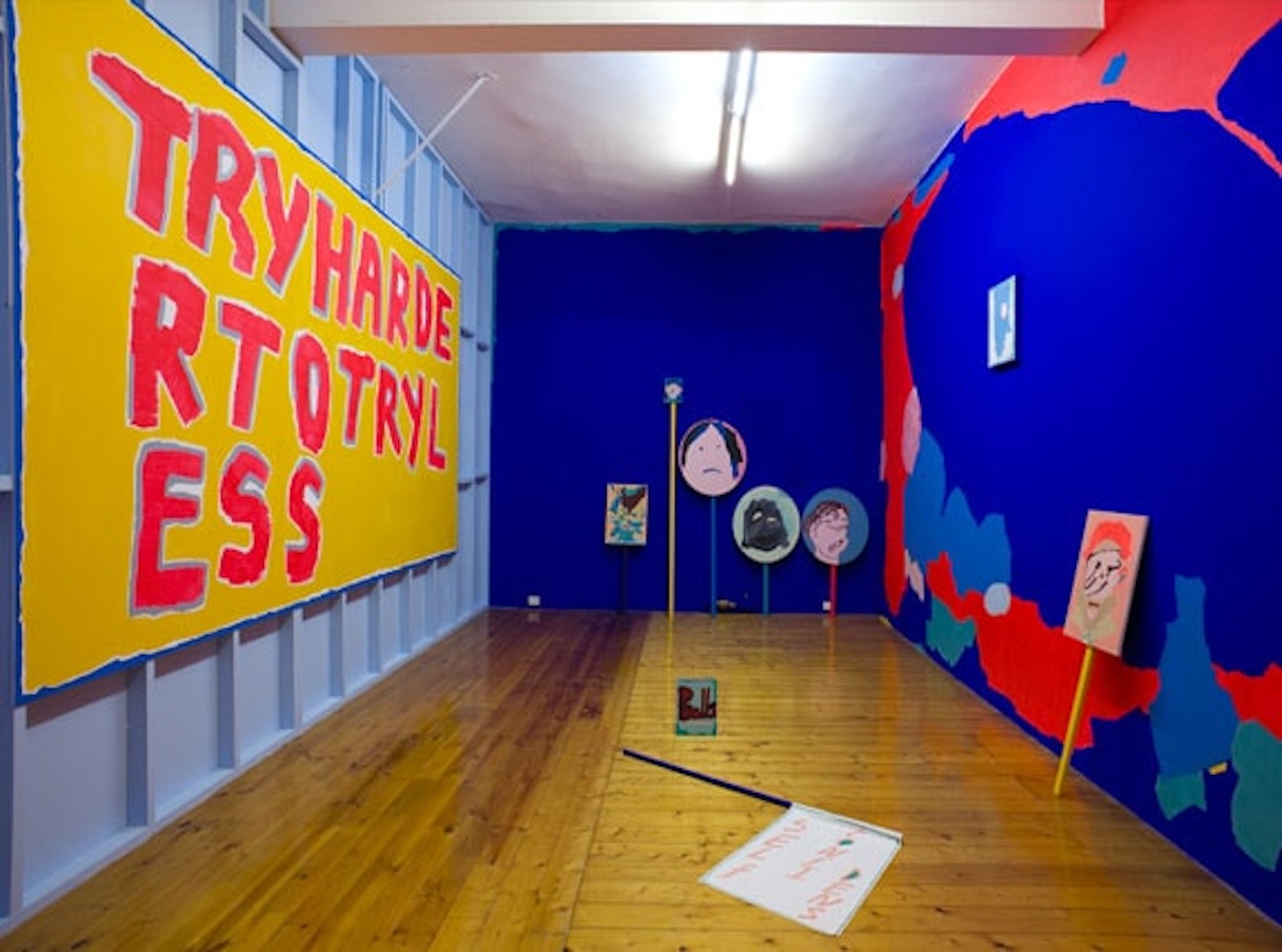 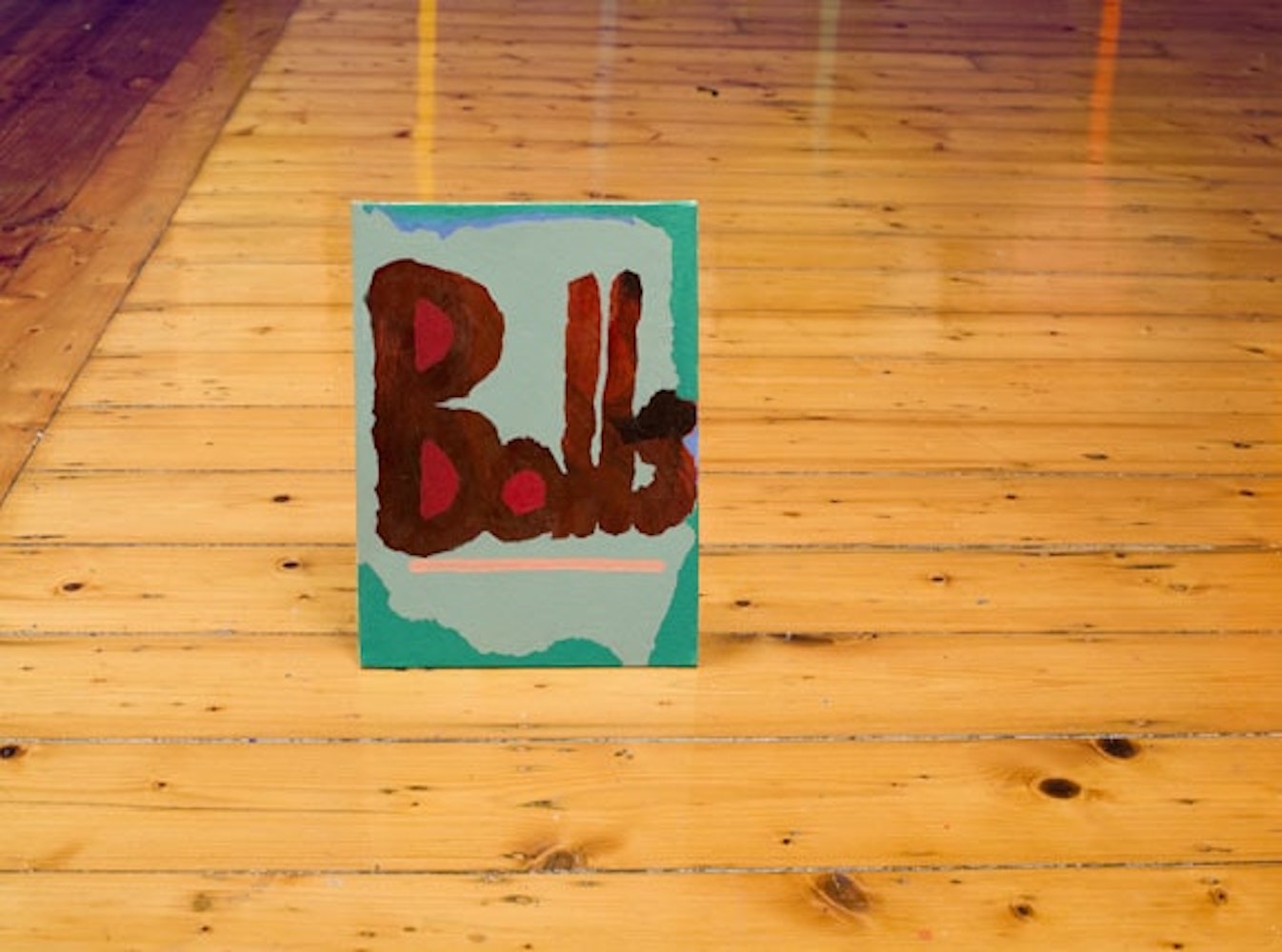 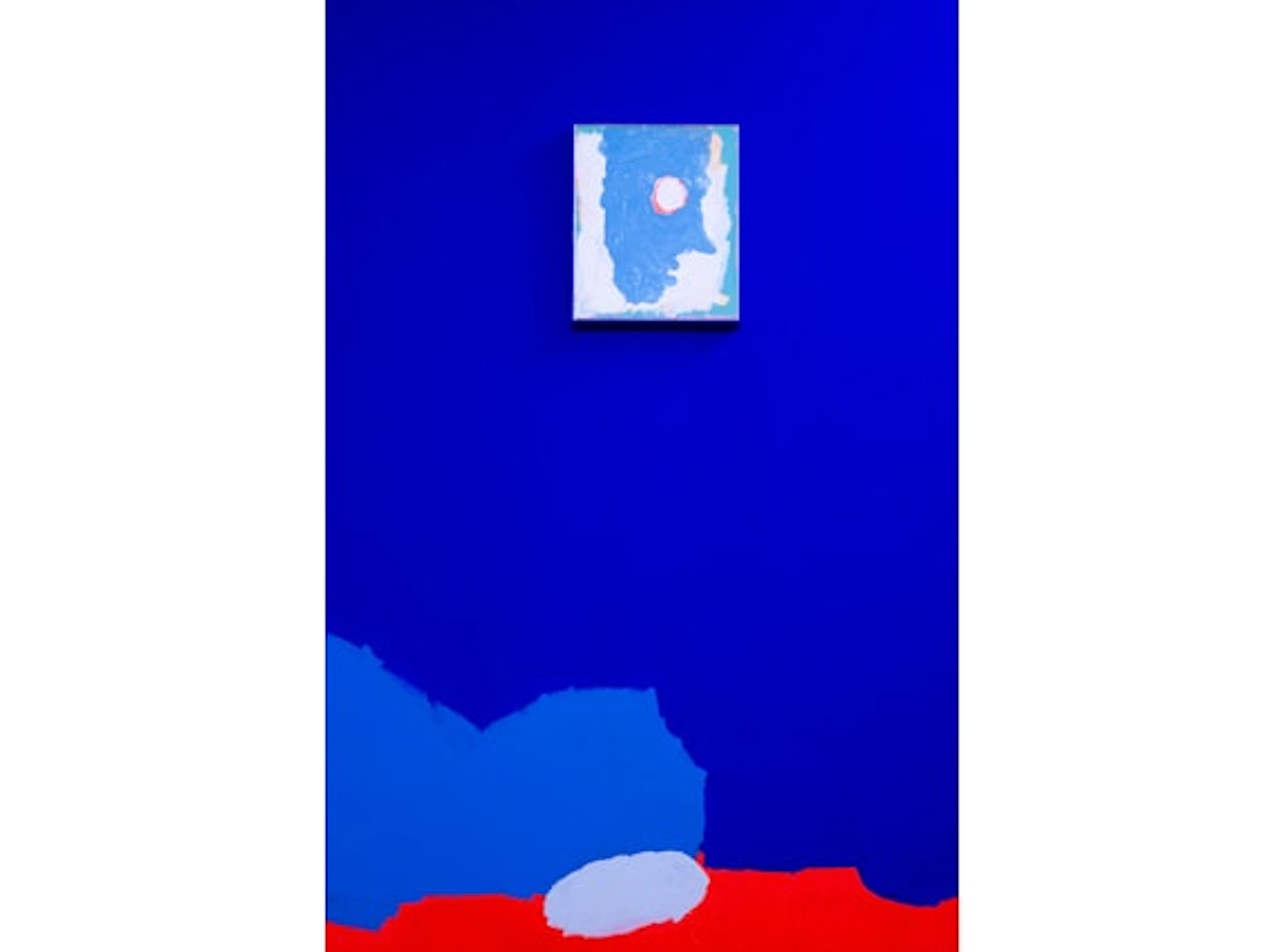 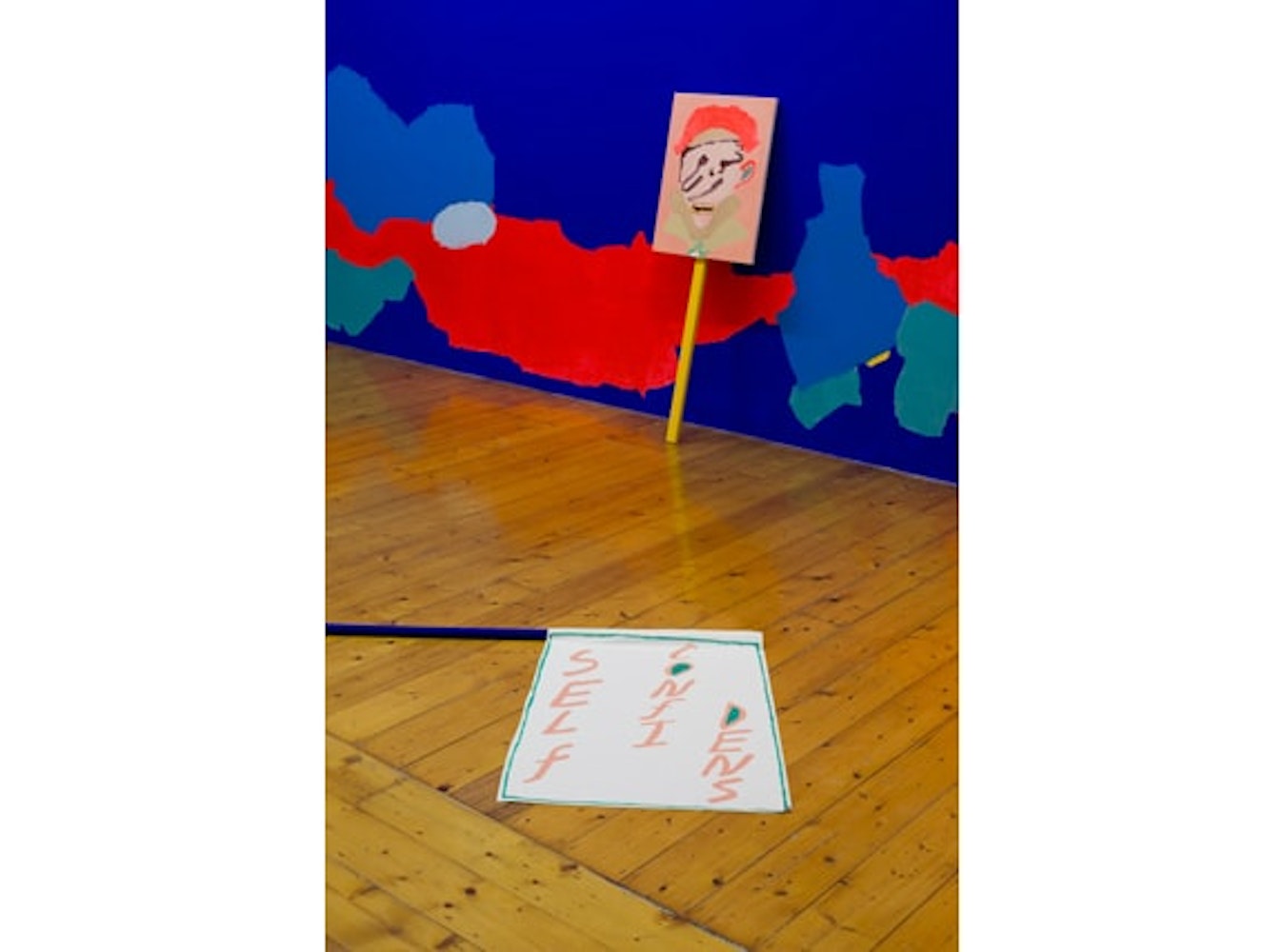