This powerful 4-channel work is of crucial importance to Australia. Tall Man tells the story of the 2004 Palm Island riots that occurred in response to the death in custody of Cameron Doomadgee, who was the 147th Aboriginal person to die in custody since 1990. Vernon Ah Kee reconstructs the events of the day through combining footage from mobile phones and video cameras, much of it filmed by members of the Palm Island police force, which he then edits together with archival news footage.

Vernon Ah Kee is one of Australia’s most influential contemporary artists, and the diversity of his practice reflects the complexity of the contemporary indigenous experience. Typically his work questions the optimistic rhetoric of ‘multiculturalism’ in post-colonial Australia, and in Tall Man he continues his investigations into the constructed nature of history revealing the ongoing struggle for truth as ‘history is always written by the victors.’

Tall Man employs footage that was initially used during the trial of Indigenous community leader Lex Wotton, the ‘tall man’ of the title, and contributed to his conviction and imprisonment on charges of inciting a riot. Ah Kee redeploys this imagery to tell a different story. Through editing together numerous perspectives of the public announcement of the coroner’s report, the outraged reactions of the crowd, Wotton’s mother’s impassioned pleas, and the confrontation between locals and police, Ah Kee builds a narrative of a community taking a stand against injustice.

Vernon Ah Kee is most well known for his conceptual text pieces, videos, photographs and drawings that critique Australian popular culture from the perspective of the Aboriginal experience of contemporary life. A member of the prominent Brisbane-based arts collective ProppaNOW, Ah Kee and contemporaries such as Richard Bell and Gordon Hookey have forged a new space for contemporary indigenous art. In 2009, Ah Kee was one of four artists selected to represent Australia at the Venice Biennale as part of the exhibition ‘Once Removed.’ Vernon Ah Kee is represented by Milani Gallery, Brisbane, Australia. 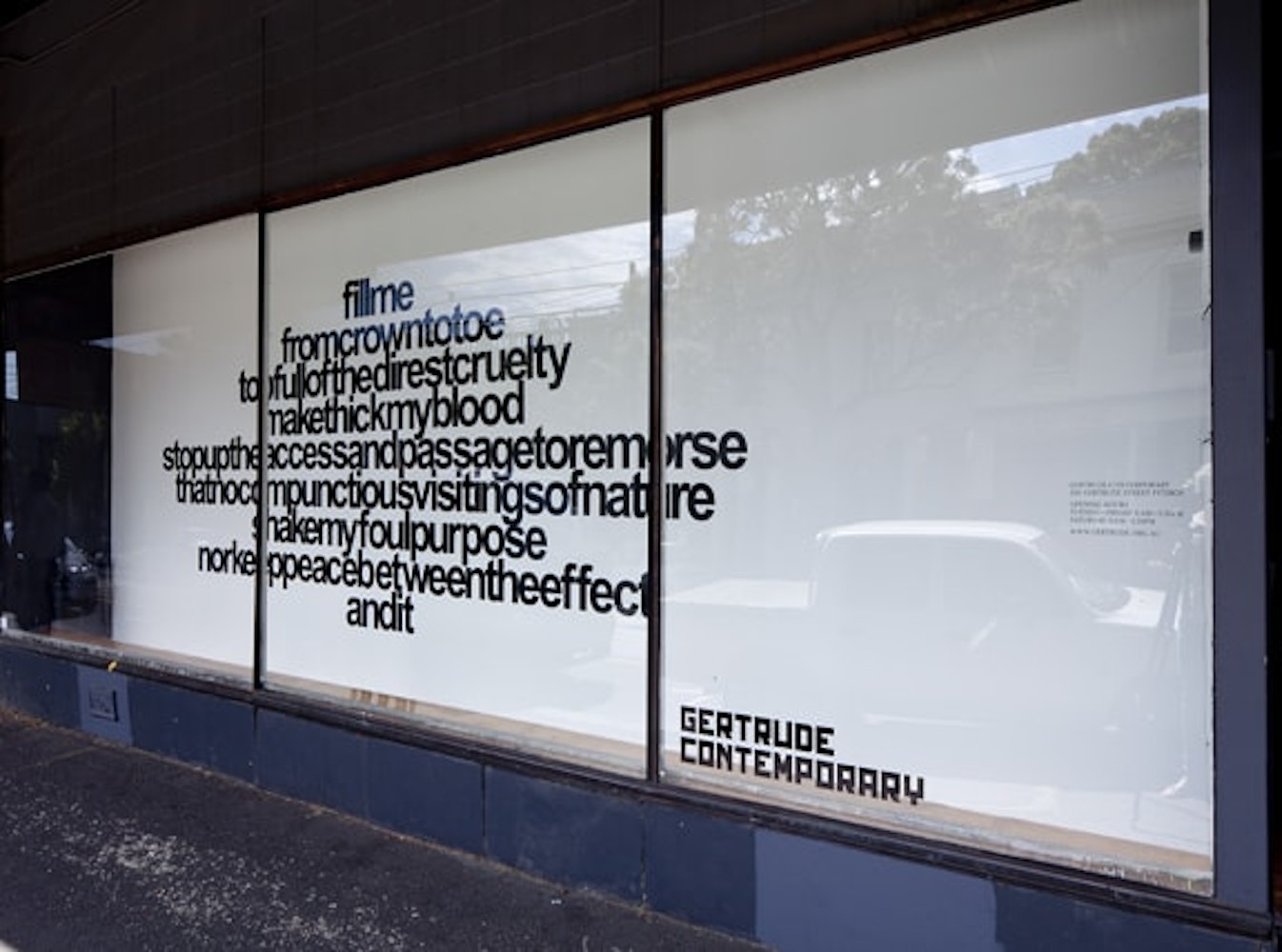 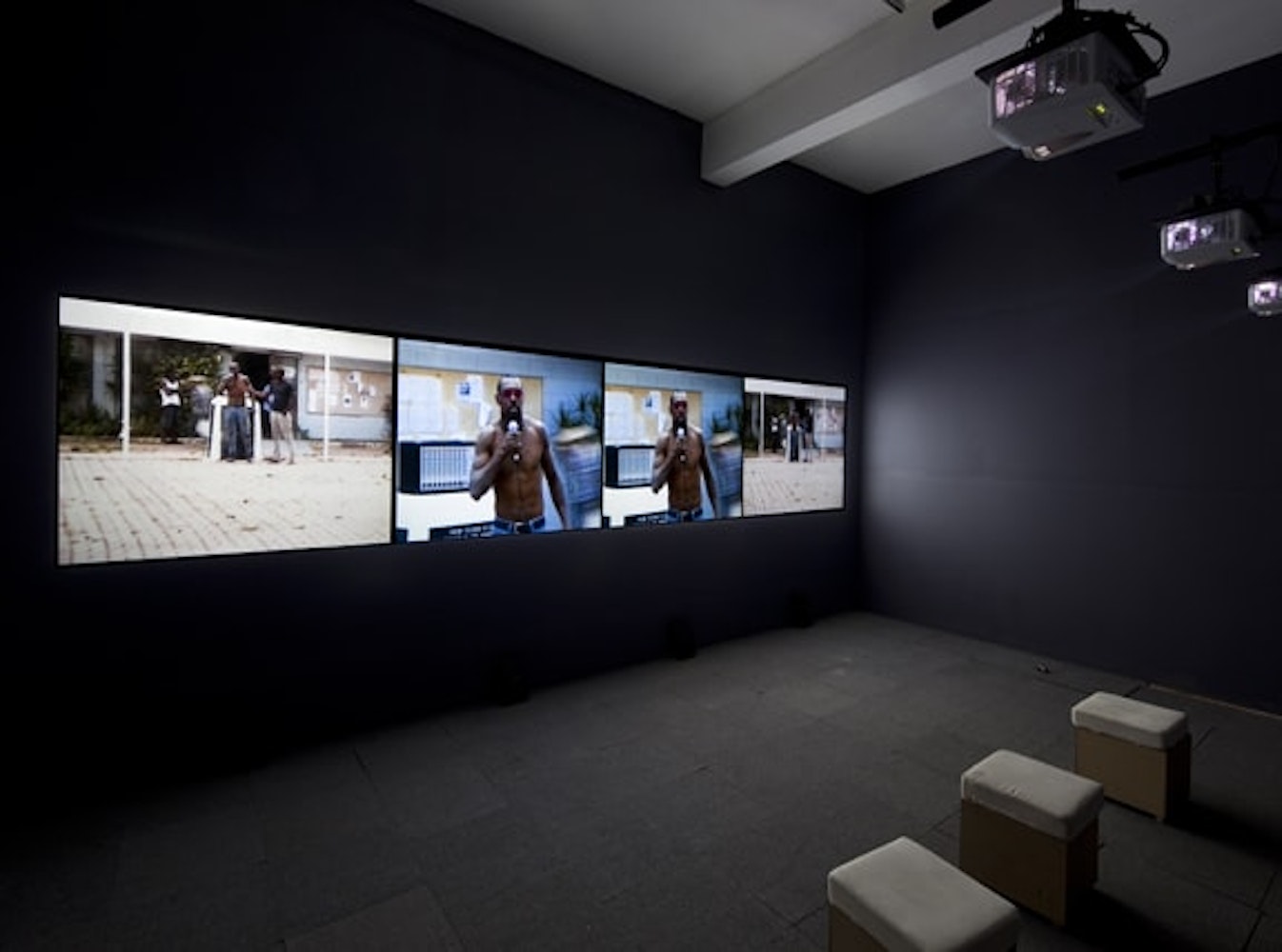 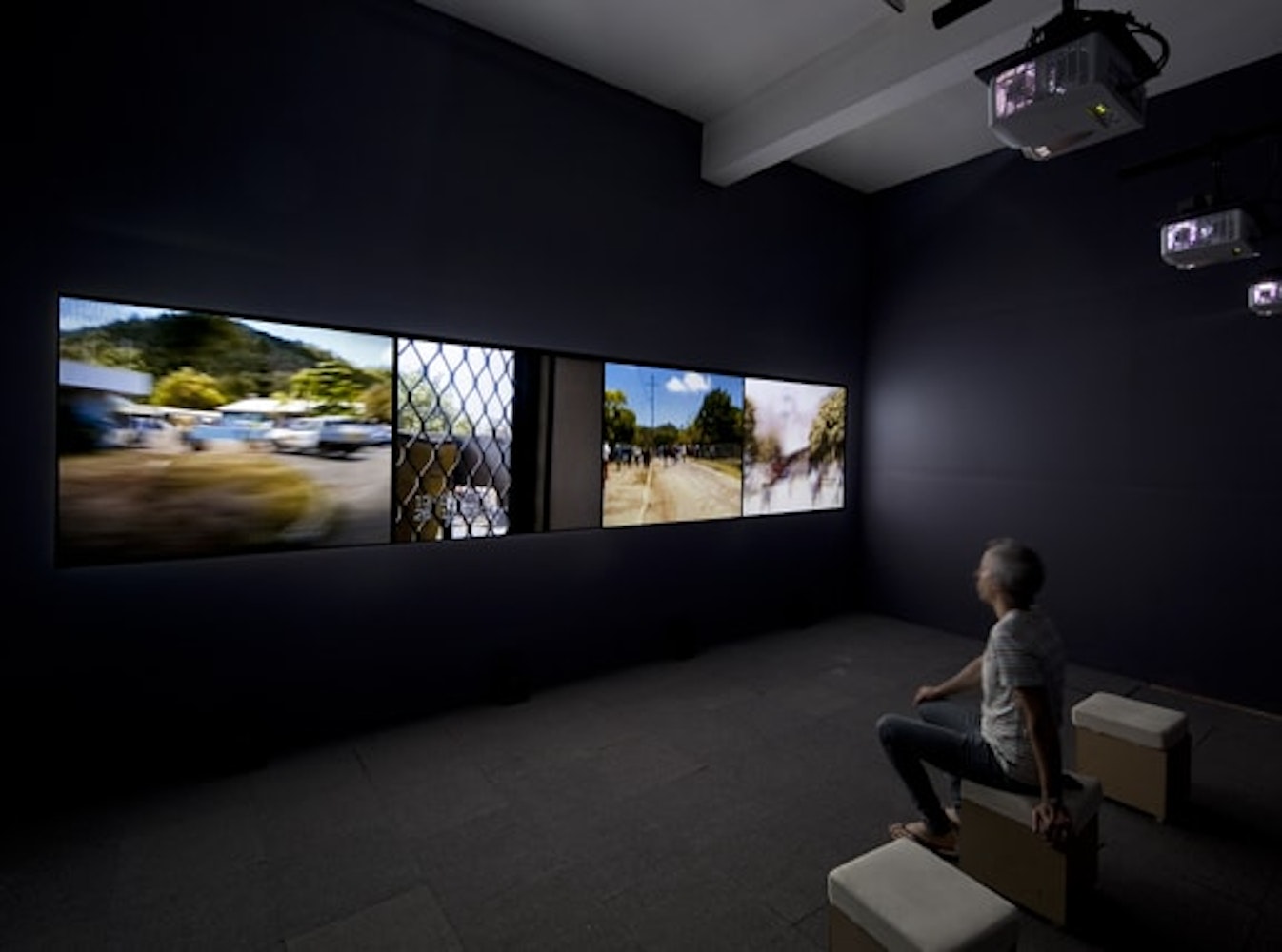 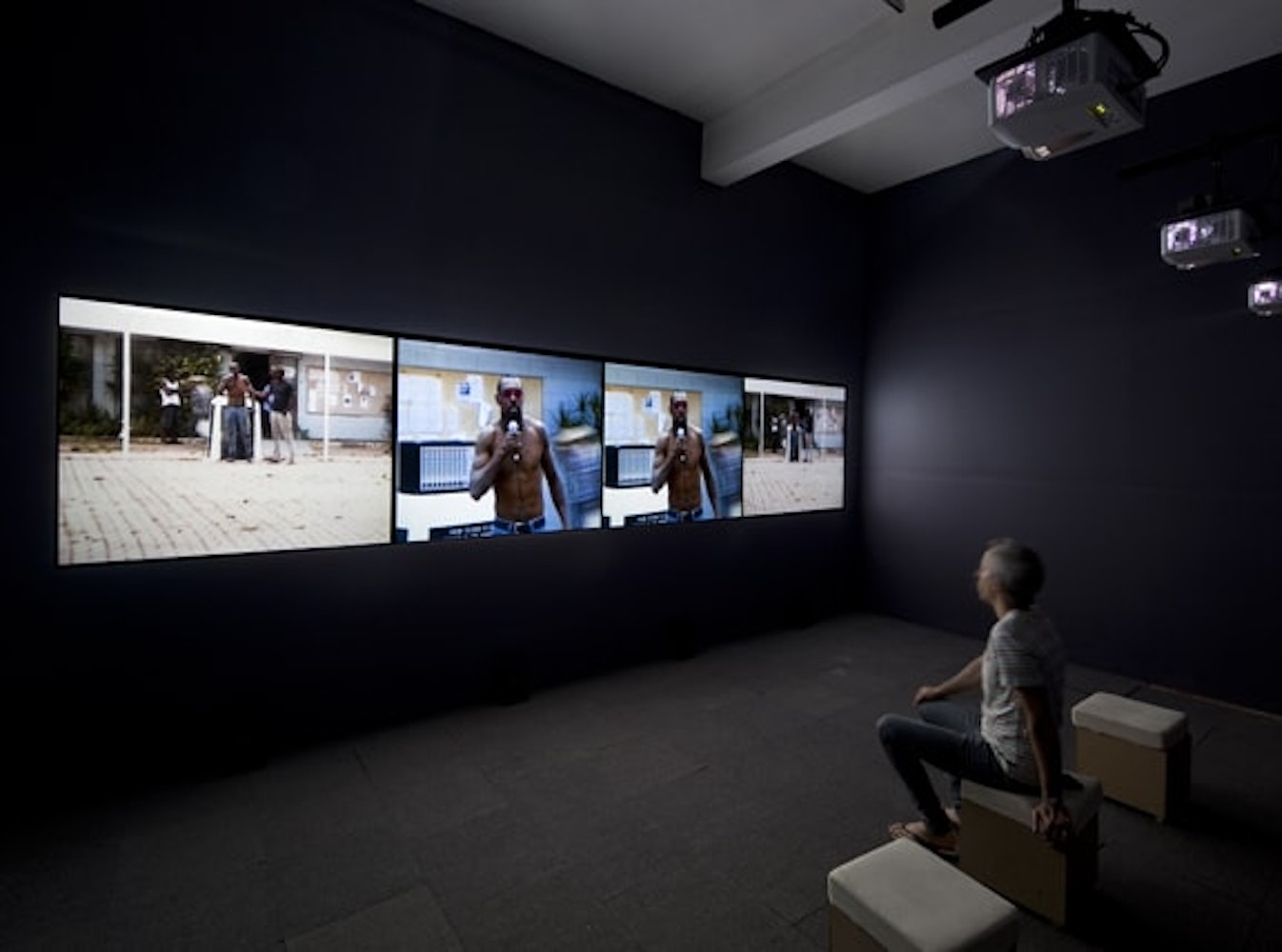 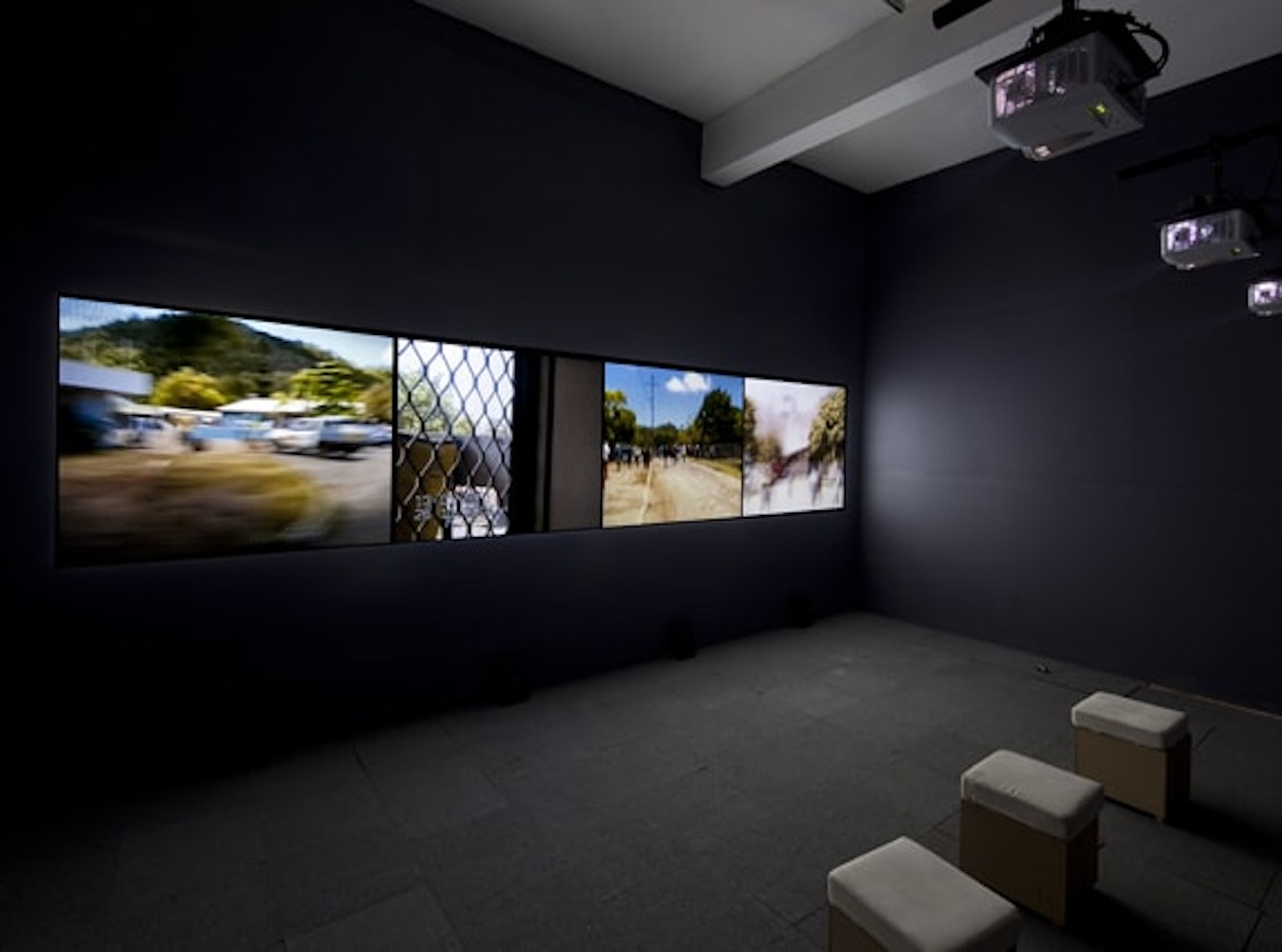 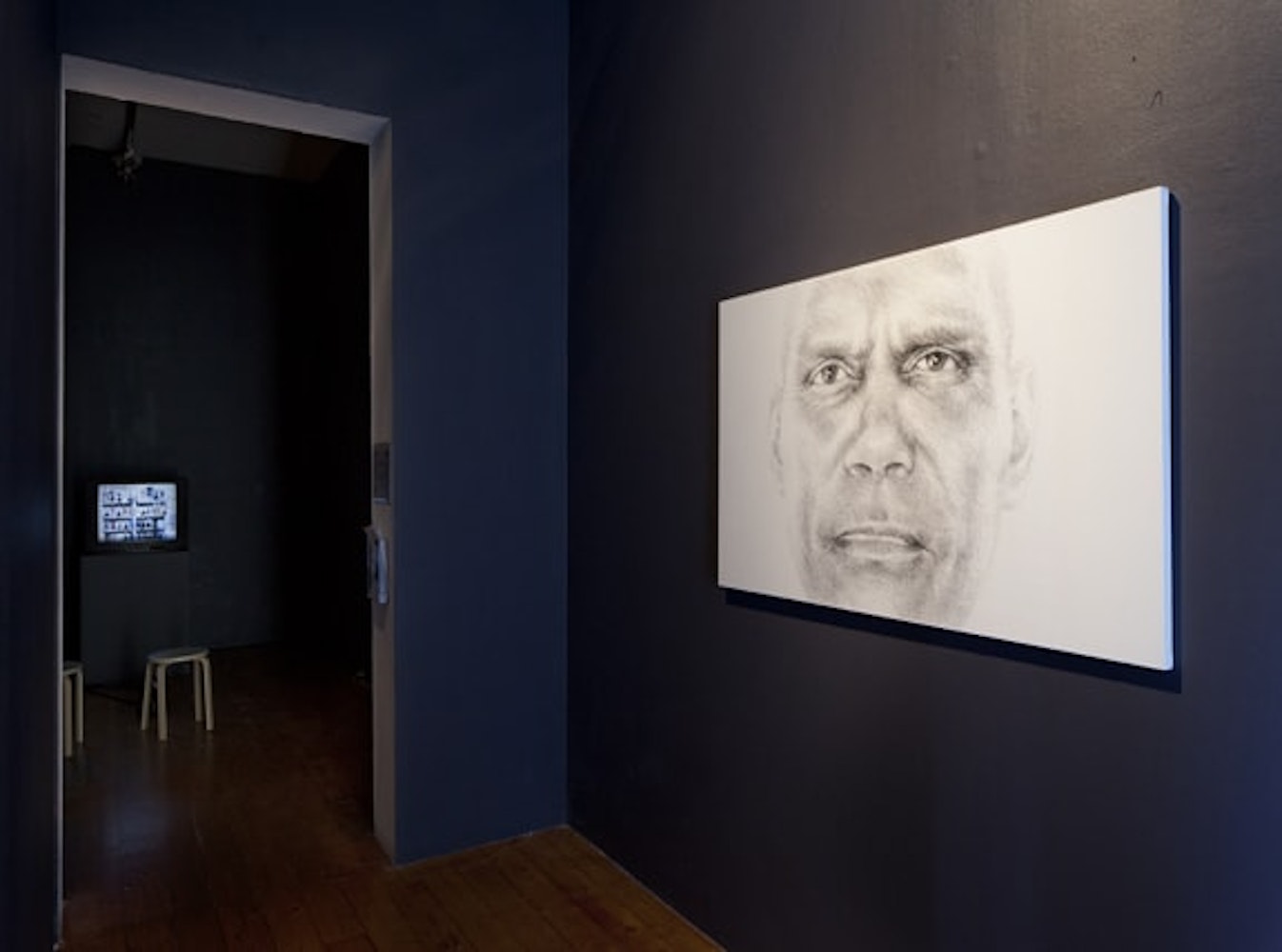 Presented in partnership with the Melbourne Festival.