In 2009, Gertrude Contemporary in partnership with Experimenta presented the first major exhibition in Melbourne of work by internationally acclaimed artists Young-Hae Chang:Heavy Industries.

Setting the animated texts to their own jazzy musical compositions, the duo have created fast-paced text movies in which words appear in rapid succession either in the web browser window, or filling the projected screen. Employing the most simple of web based technologies, the black text on white background in the classic web specific Monaco font, the texts have consistently been very human, with a dry paranoid humour interlinking the diverse and fantastical narratives. With subjects ranging from cunninglingus in North Korea, to urban alienation and the futility of art, to the insignificance of human life.

Presented in Australia for the first time the three-screen synched video work - The Cultural Revolution told three stories in unison experimenting with the necessity for narrative linearity and progression. Comprising three stories that when viewed together interweave to induce an ominous sense of tension, paranoia and suspicion reminiscent of the cold war, or totalitarian governments. However these works also presented a very human, very fantastic narrative flow, with the tale escaping from first person to third and back. As the stories in this work became unhinged, they delve into a day-dreaming space of breathless tale telling and sexual and political bravado.

Toying with the impersonal distance of the Internet’s ‘voice’, Young-Hae Chang Heavy Industries confounded the viewers’ impulse to interpret the work biographically, or draw meaning from stylistic connotations. Instead, these works proved narrative stripped back to bare syncopation; they presented a non-linear, spatially integrating mode of story telling, that is so compelling, it is impossible not to become totally immersed in the fabulous, frenetic worlds they describe. 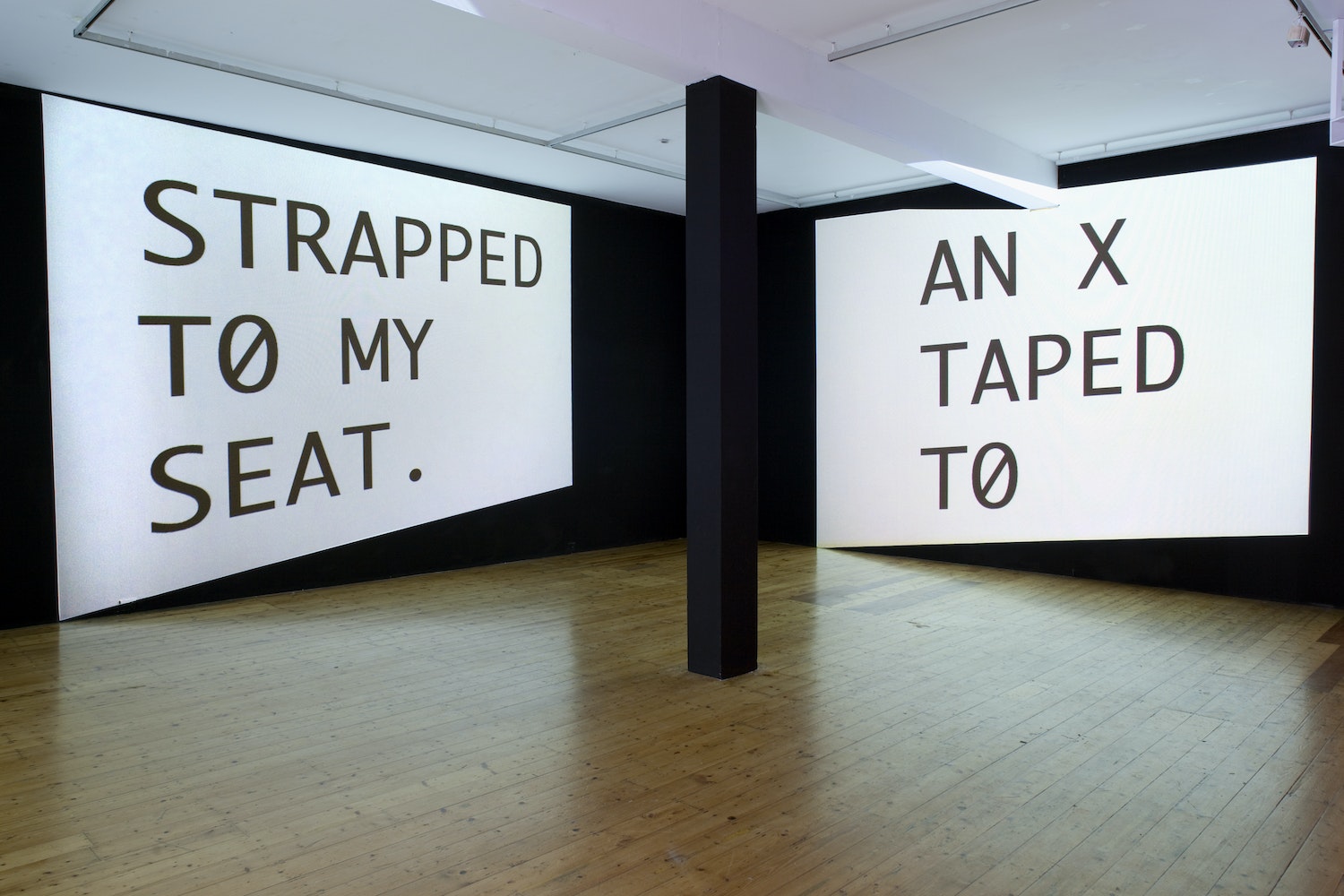 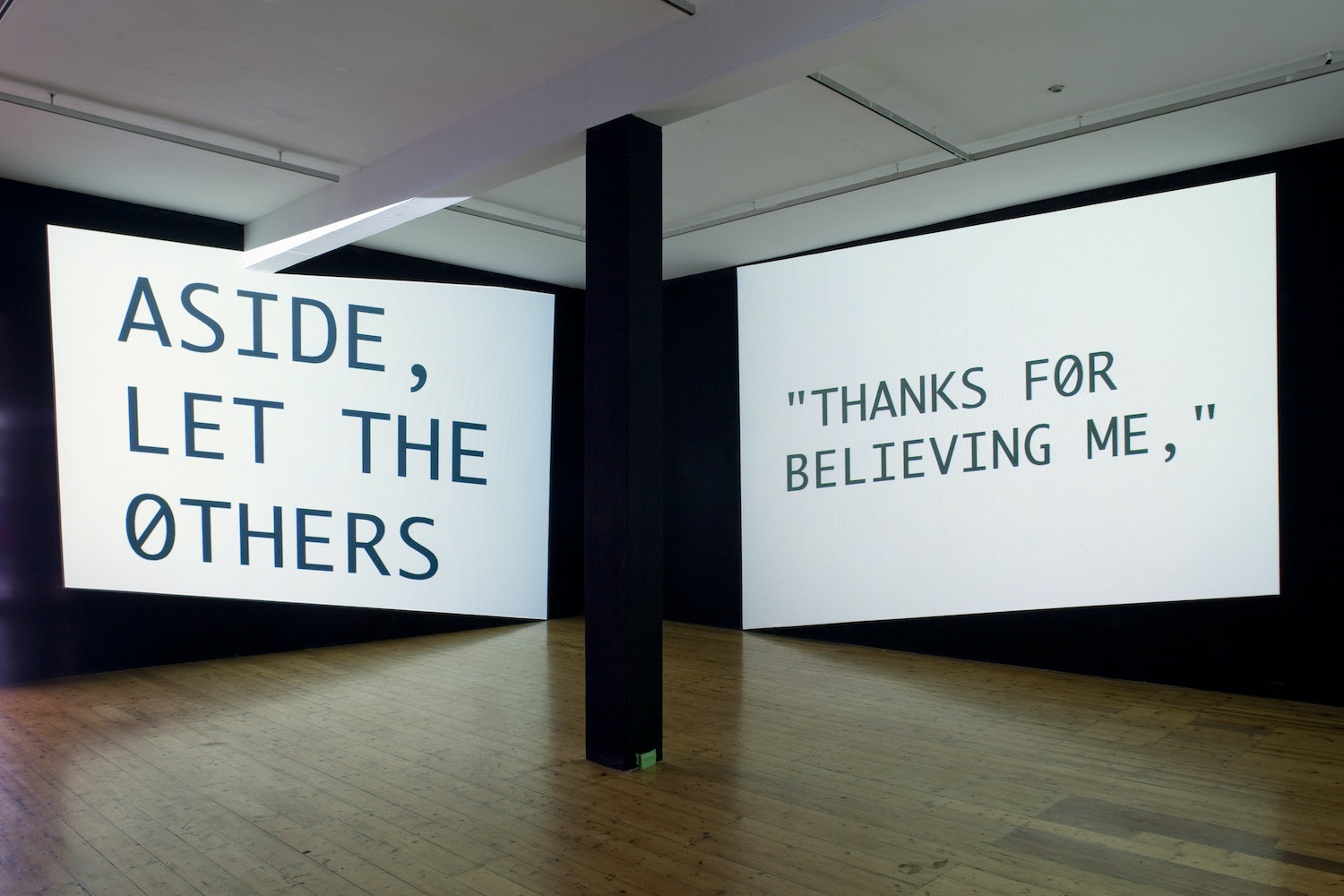 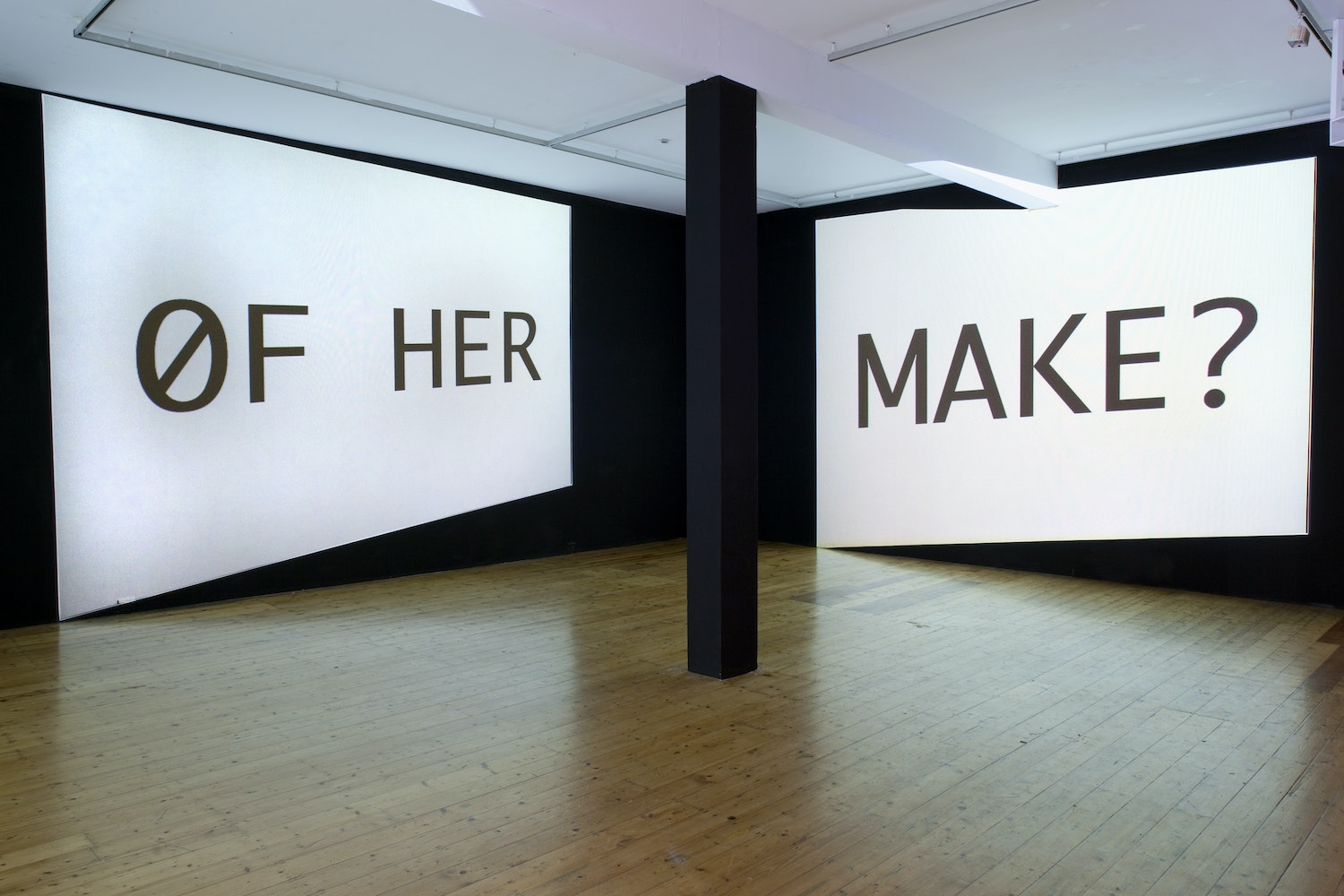