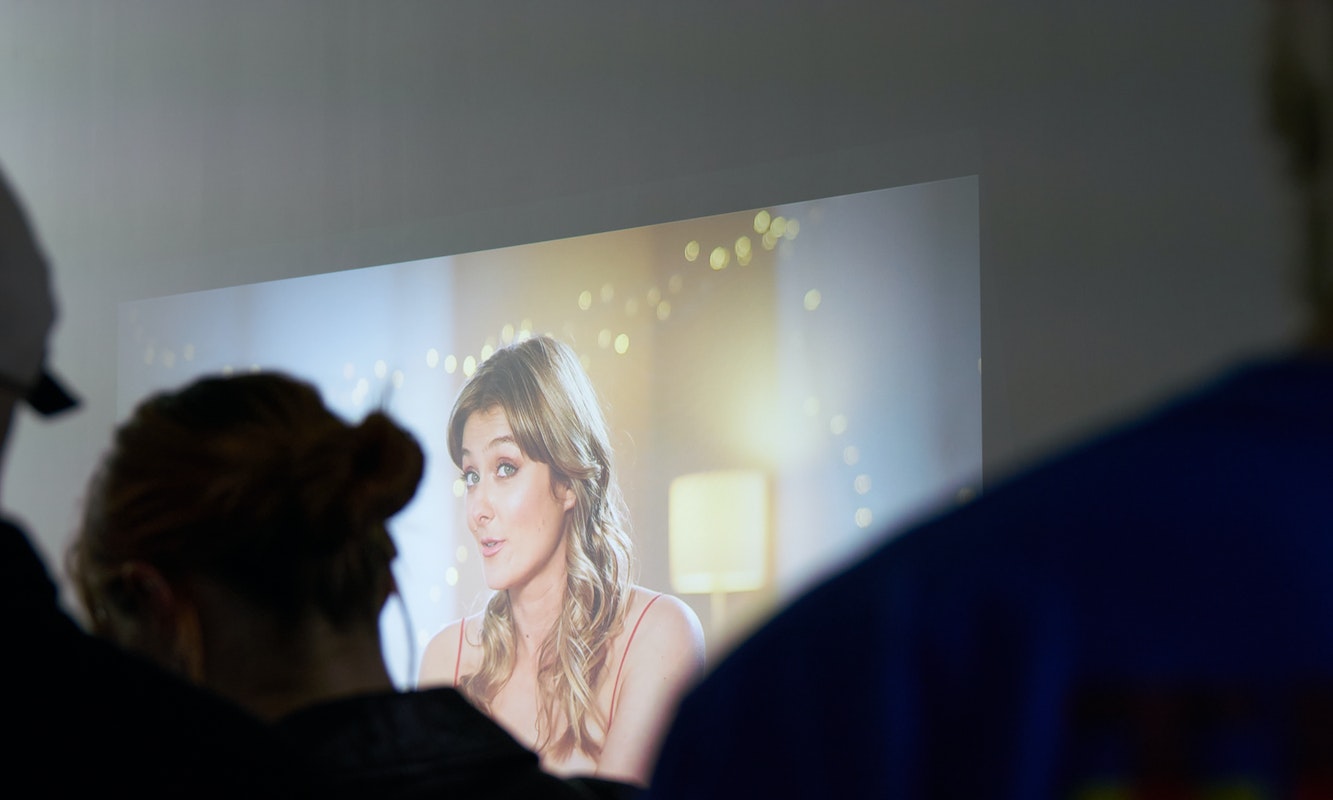 Visitors at the opening of Georgia Banks, Remains to be Seen, at Gertrude Glasshouse. Photo: Machiko Abe

On the last day of Georgia Banks' exhibition Remains To Be Seen, the artist joined Gertrude's Curator in Residence Tim Riley Walsh to discuss death, immortality, infamy, and Banks' new work in the context of their broader performance practice.

Georgia Banks’ works begin with an invitation and a provocation. Sometimes they are met with an overwhelming response, sometimes no one answers at all. They do not value either of these outcomes over the other. In recent years Banks has been banned from Tinder, sued by the estate of Hannah Wilke, and awarded Miss Social Impact in a national beauty pageant. They would like to go viral, become a reality TV star, and be inaugurated into the Guinness World Records Hall of Fame. They've never had a filling nor broken a bone (although they have been crucified) and once was convinced they had accidentally sliced away a part of their labia during a performance (they hadn’t). 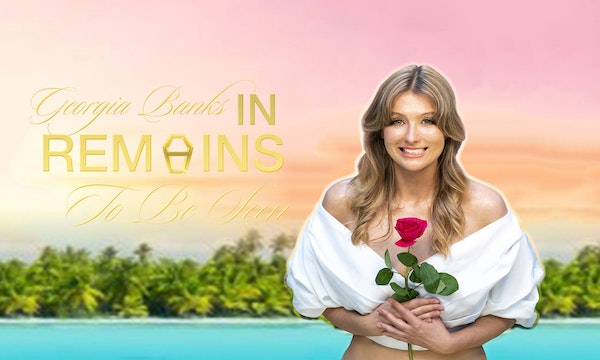 Remains To Be Seen
Georgia Banks