“When we separate music from life we get art.” - John Cage

Presented as part of the 2008 Melbourne International Arts Festival, 21:100:100 featured 100 works by 100 sound artists produced in the 21st Century. This exhibition was the first significant survey to explore and chronicle the extraordinary developments that had occurred in contemporary sound art this century.

21:100:100 was developed by Gertrude Contemporary in collaboration with internationally acclaimed Australian artists Oren Ambarchi and Marco Fusinato. It included work made in the previous eight years - with some works made especially for the exhibition - chronicling new directions and innovations in sound art. These works were played on 100 headphones suspended within the gallery, creating a space for the visitor to pick their way through sound art’s many and varied aural and conceptual evolutions. 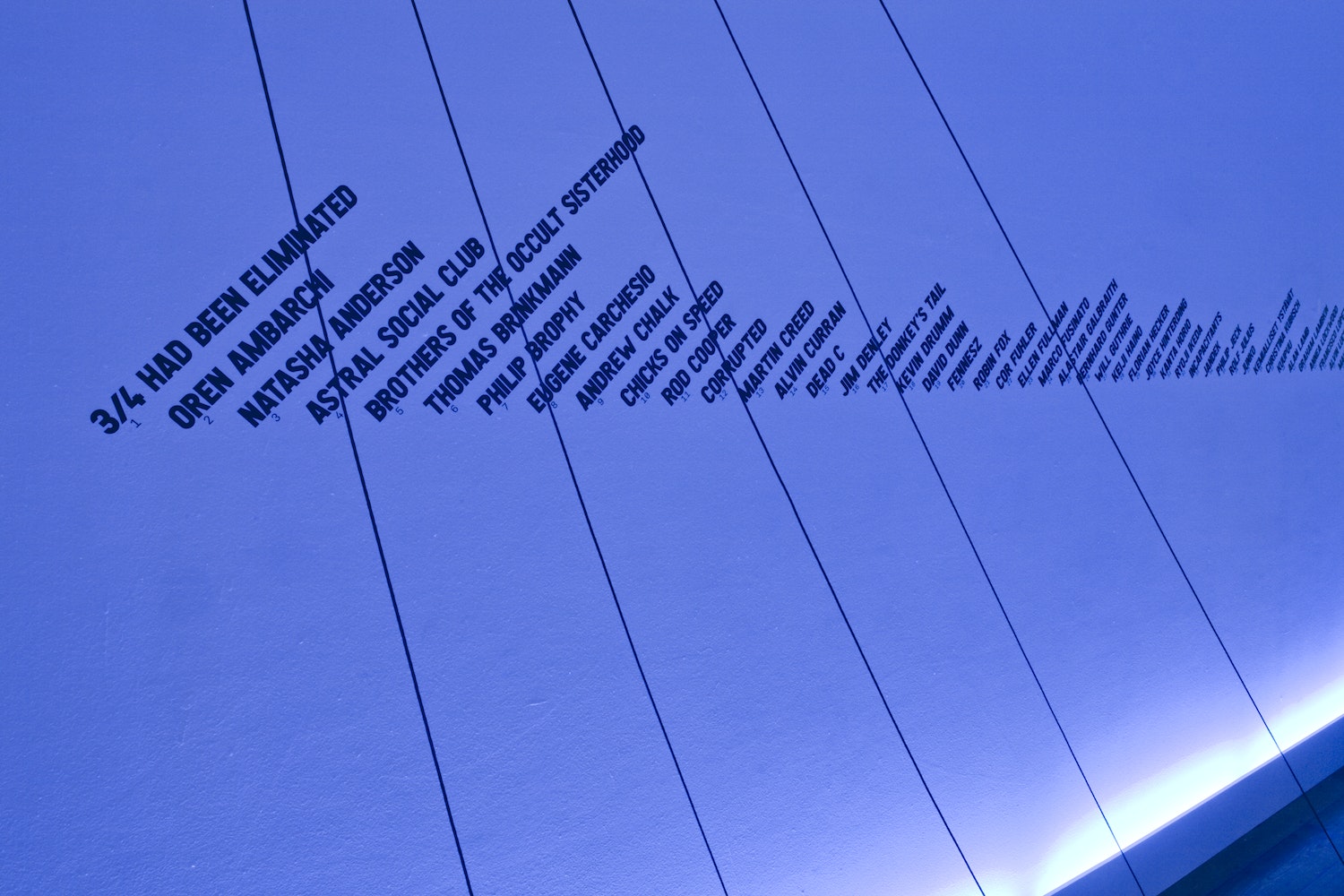 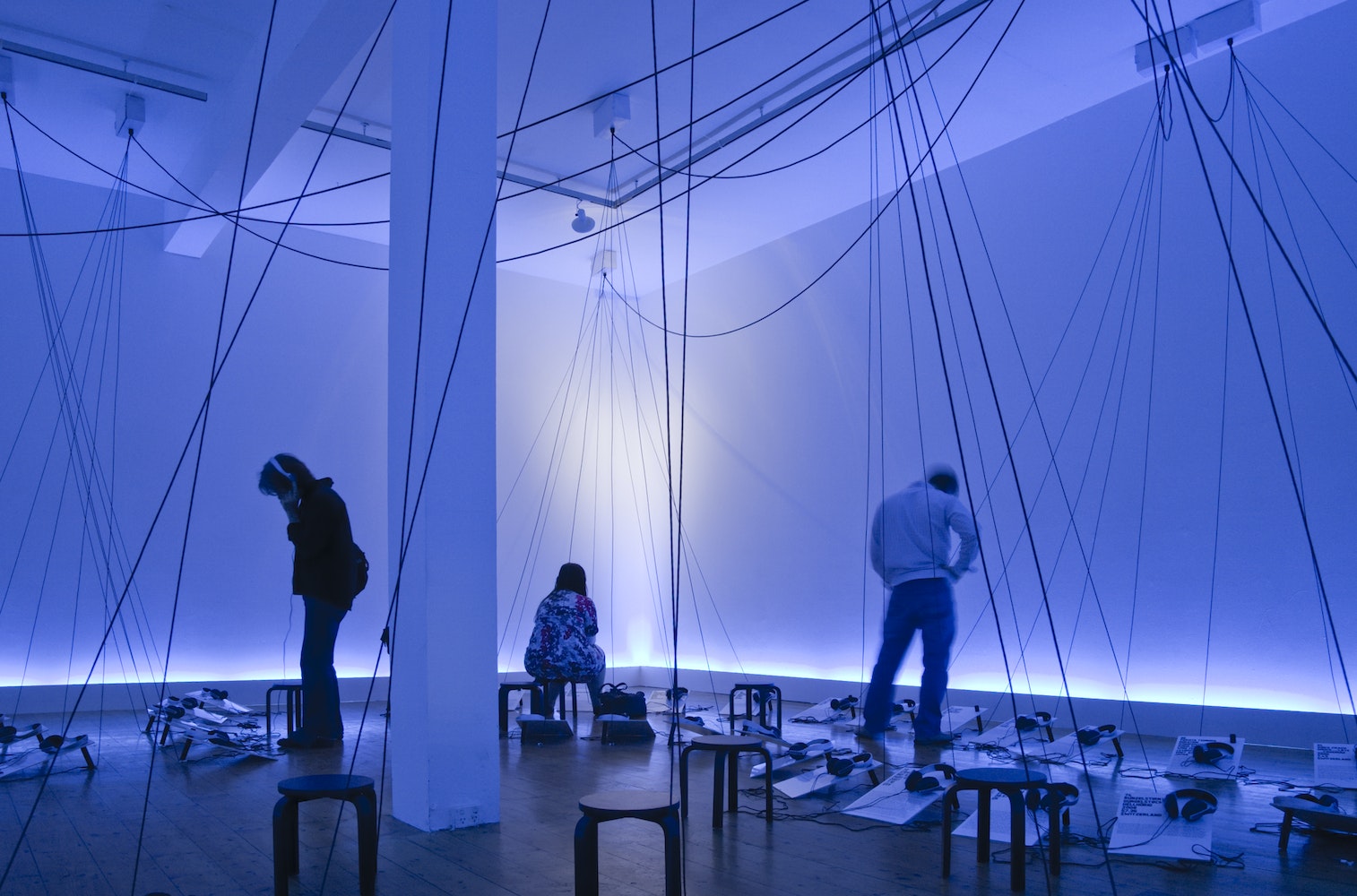 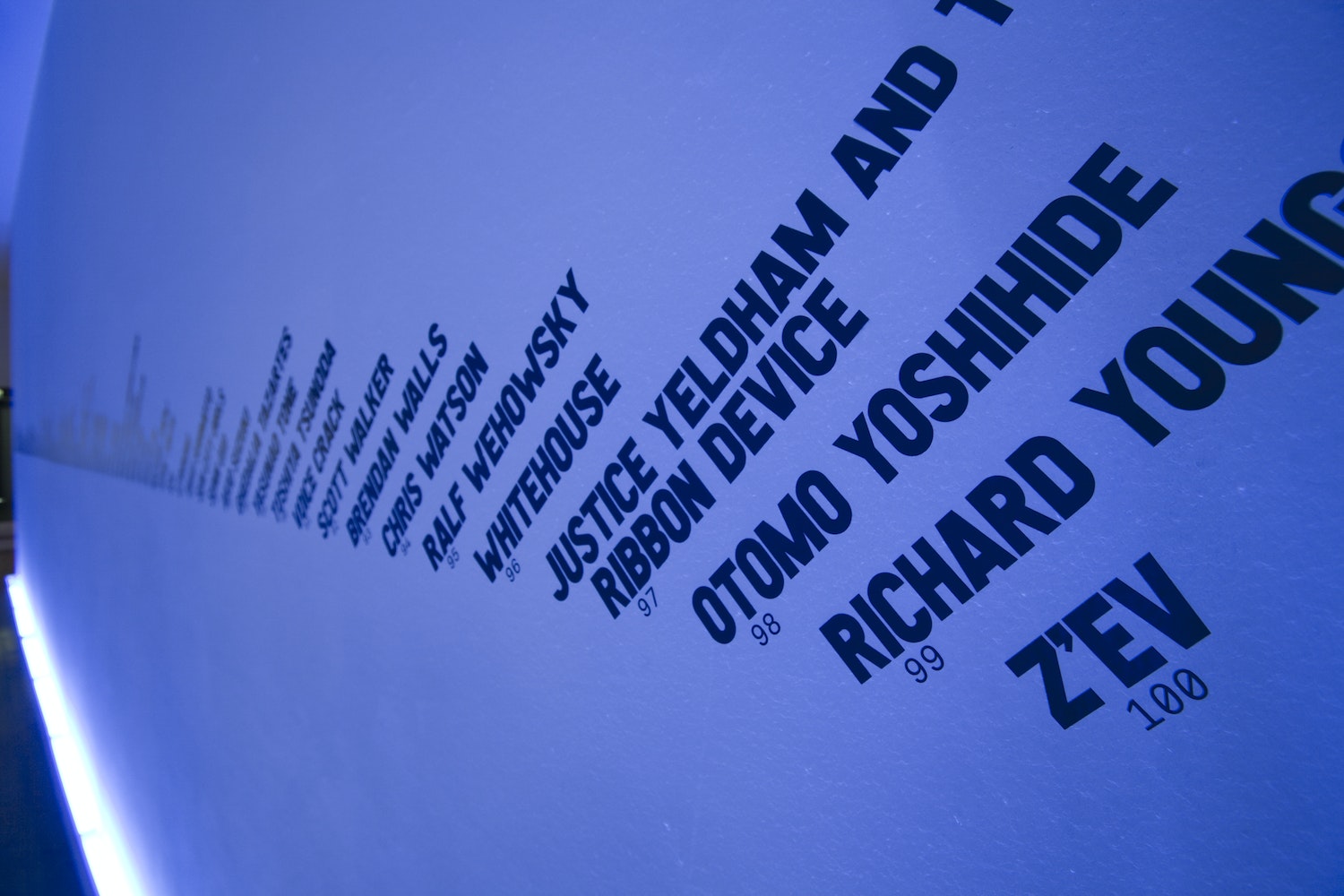 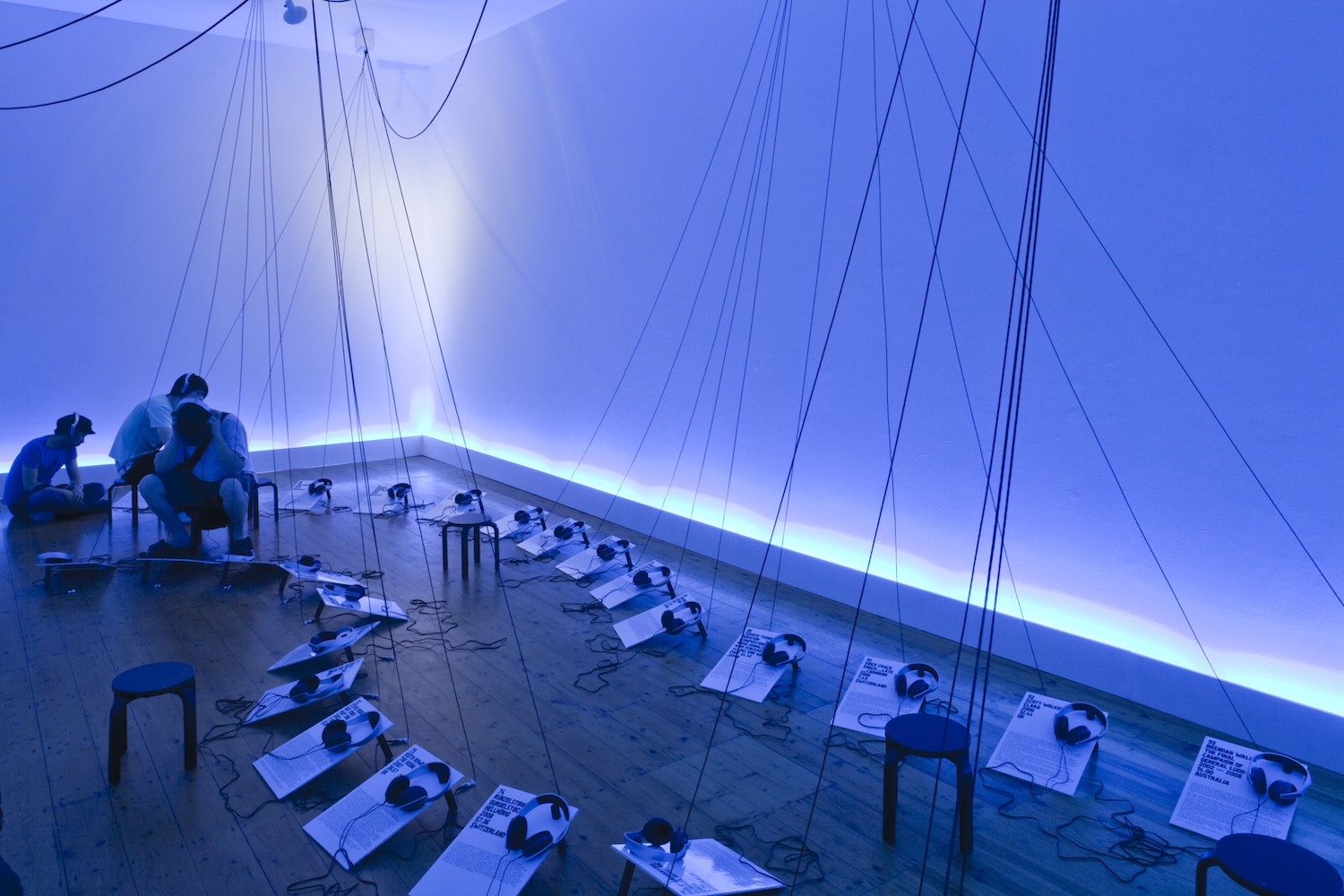 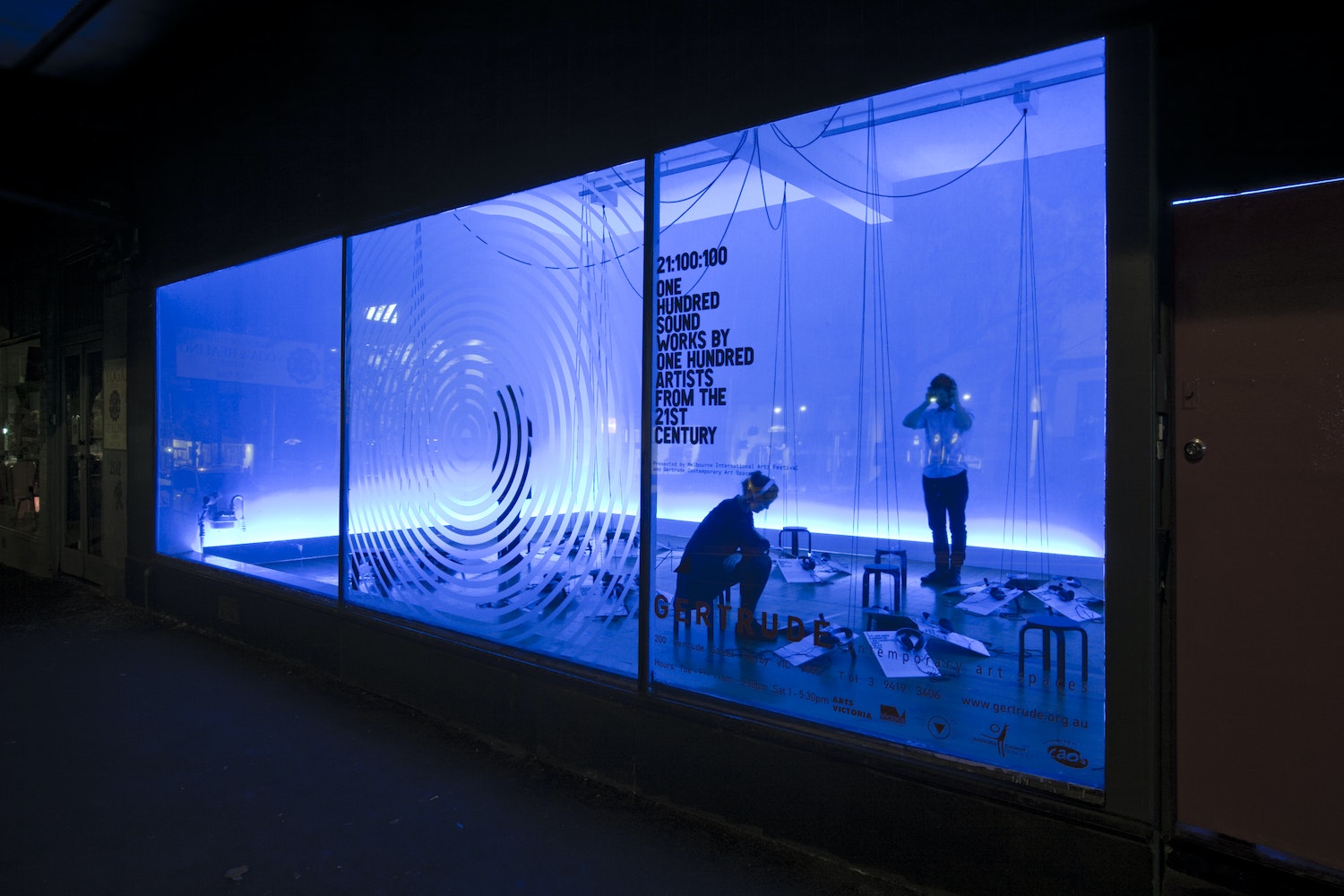 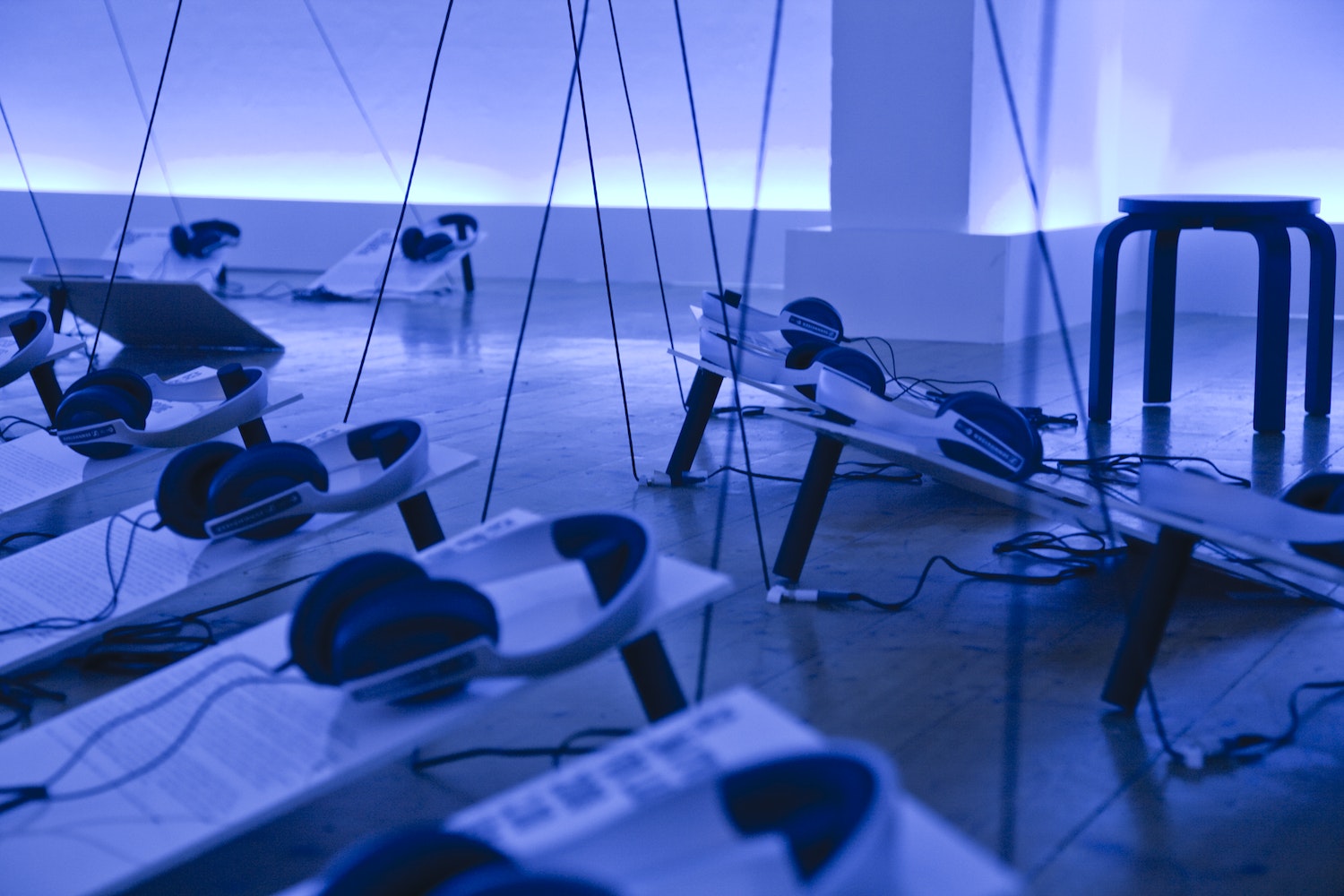 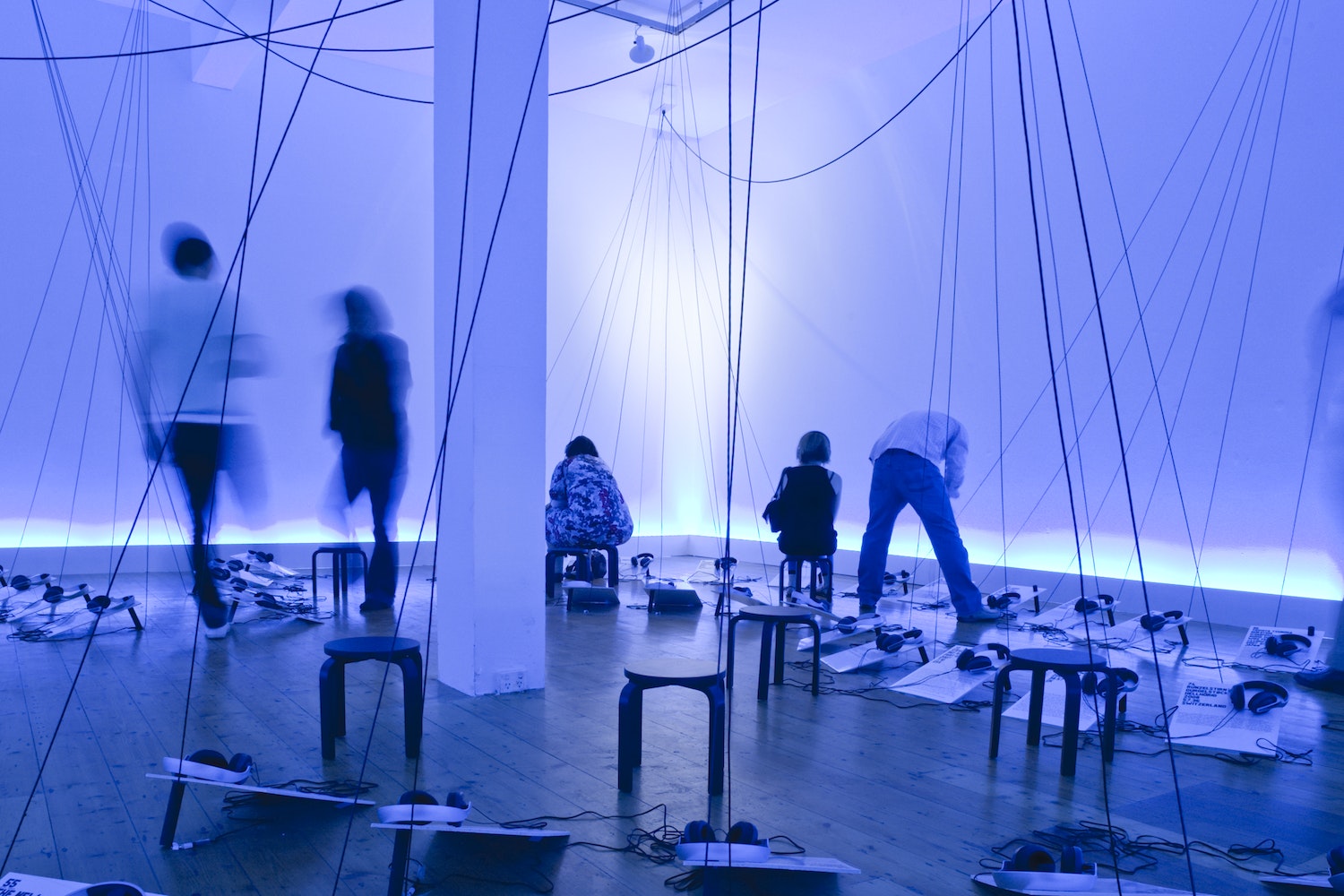 This exhibition was accompanied by a full-colour 250 page publication designed by Fabio Ongarato Design that was launched in November 2009.

This exhibition was made possible with help from MONA and the Besen Family Foundation.