ALMOST EVERYTHING ALL AT ONCE, TWICE, THREE TIMES (IN FOUR PARTS...)

ALMOST EVERYTHING ALL AT ONCE, TWICE, THREE TIMES (IN FOUR PARTS...) *works from the permanent collection and selected loans from the EVERYTHING ALWAYS ALREADY-MADE STUDIO MASATOTECTURES MUSEUM OF FOUND REFRACTIONS (1994-2012)

Gertrude Contemporary was pleased to present a major solo project by Melbourne-based artist Masato Takasaka.  Takasaka’s sculptural practice takes the riff, reference, collage and re-working of the ready-made as a starting point, and he, for the first time, configured a new site-specific solo project for the Gertrude main gallery spaces. This project brought together work from across his practice, comprising new and re-worked sculptural forms, where Takasaka acted as artist and curator of his accumulative and ongoing retrospective project entitled, the EVERYTHING ALWAYS ALREADY-MADE STUDIO MASATOTECTURES MUSEUM OF FOUND REFRACTIONS (1994-ongoing).

Occupying the entire main gallery, the exhibition took the form of a series of pavilions or up-scaled maquettes, casting an alternative armature for viewing smaller sculptural works housed within. Takasaka employed the larger structure to ask the question, does the artwork support the structure or does the structure support the artwork?

Takasaka’s continued interest in building as form takes further inspiration from Marcel Duchamps’s portable museum, Boîte-en-valise (1935-41) as his impetus for the Gertrude iteration of his ongoing retrospective sculptural project. Taking his cues from Duchamp, Takasaka constructed his own mini-museum retrospective within the Gertrude main gallery space, reconfiguring and extending older works in an attempt, as Duchamp did, to avoid repeating himself or replicating his own work. Takasaka’s interest in accumulated histories and the ways in which an artistic practice can operate as a series of fragments, catch-phrases and obfuscations was embellished within the exhibition.

Takasaka’s practice jams together modernist abstraction with the ready-made, blending it and extending it as a comment on the art historical adage that ‘nothing is ever new’.  More recently Takasaka had been looking at 1980s Japanese Shopfront design with its myriad of art historical references and diorama-like forms. As a function of this research, and central to the exhibition, was the concept that as Takasaka states, the ‘display will be on display’. Re-configuring the main gallery space and employing the materials of architectural models, Takasaka’s meta-structure both supported and obscured a series of re-worked sculptures housed within it.

Masato Takasaka (b. 1977, Melbourne) studied at the Victorian College of the Arts, Melbourne graduating with a Bachelor of Fine Art (Hons) in 1999, and a Bachelor of Fine Art in Drawing, in 1998. He is currently undertaking a PhD at the Faculty of Art and Design at Monash University. Recent solo exhibitions include Post-Structural Jam (Shut Up! We know you can play!…), Metro Arts, Brisbane 2010 and Y3K Gallery, Melbourne 2009; From the edge of insanity, SNO Contemporary Art Projects, Sydney, 2008. Recent group exhibitions include NETWORKS (cells and silos), Monash University Museum of Art, Melbourne, 2011; New Psychedelia, The University of Queensland Art Museum, Brisbane, 2011; Post-logical Form, Contemporary Art Centre of South Australia, Adelaide, 2011; READY OR NOT IT’S 2010, Los Angeles County Museum of Art, California, 2010; Cubism and Australian Art, Heide Museum of Modern Art, Melbourne, 2010. As part of the artists’ group Inverted Topology he was included in + Plus Factors, Australian Centre for Contemporary Art, Melbourne 2006; at SNO, Sydney, 2007; and Minus Space at PS1 Contemporary Art Centre, New York, 2009.Takasaka is Creative Director at STUDIO MASATOTECTURES and teaches in the Interior Design Program at the School of Architecture and Design, RMIT University. He has lived the dream playing lead guitar in the late 90′s with Teenwolf, Van Newton, and Stonehenge Vaccums (with Christopher L.G Hill). He continues to live the prog rock dream making noise on the guitar and keyboard with no-wave astro-gaze prog-punk band Ana Nicole. 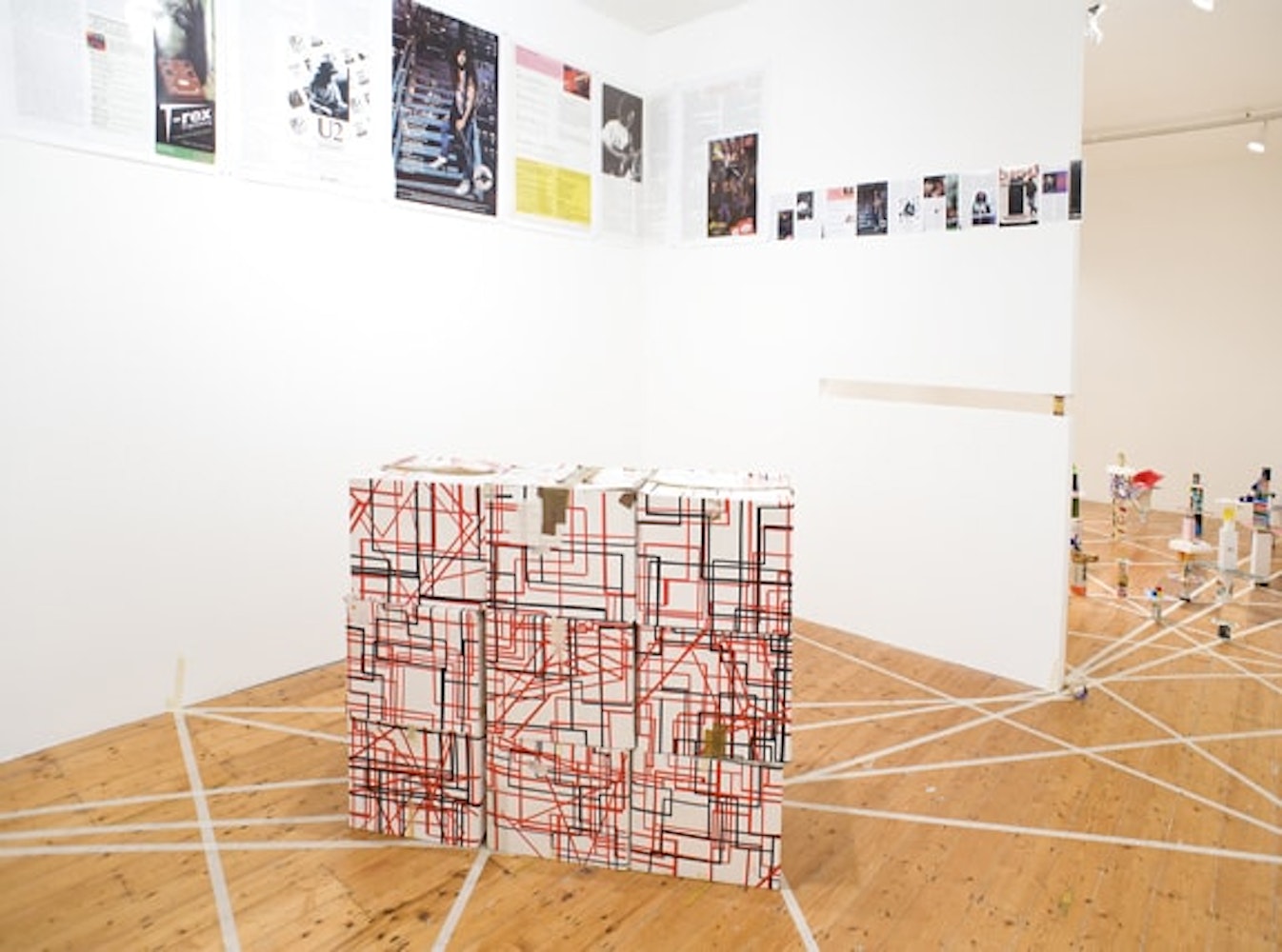 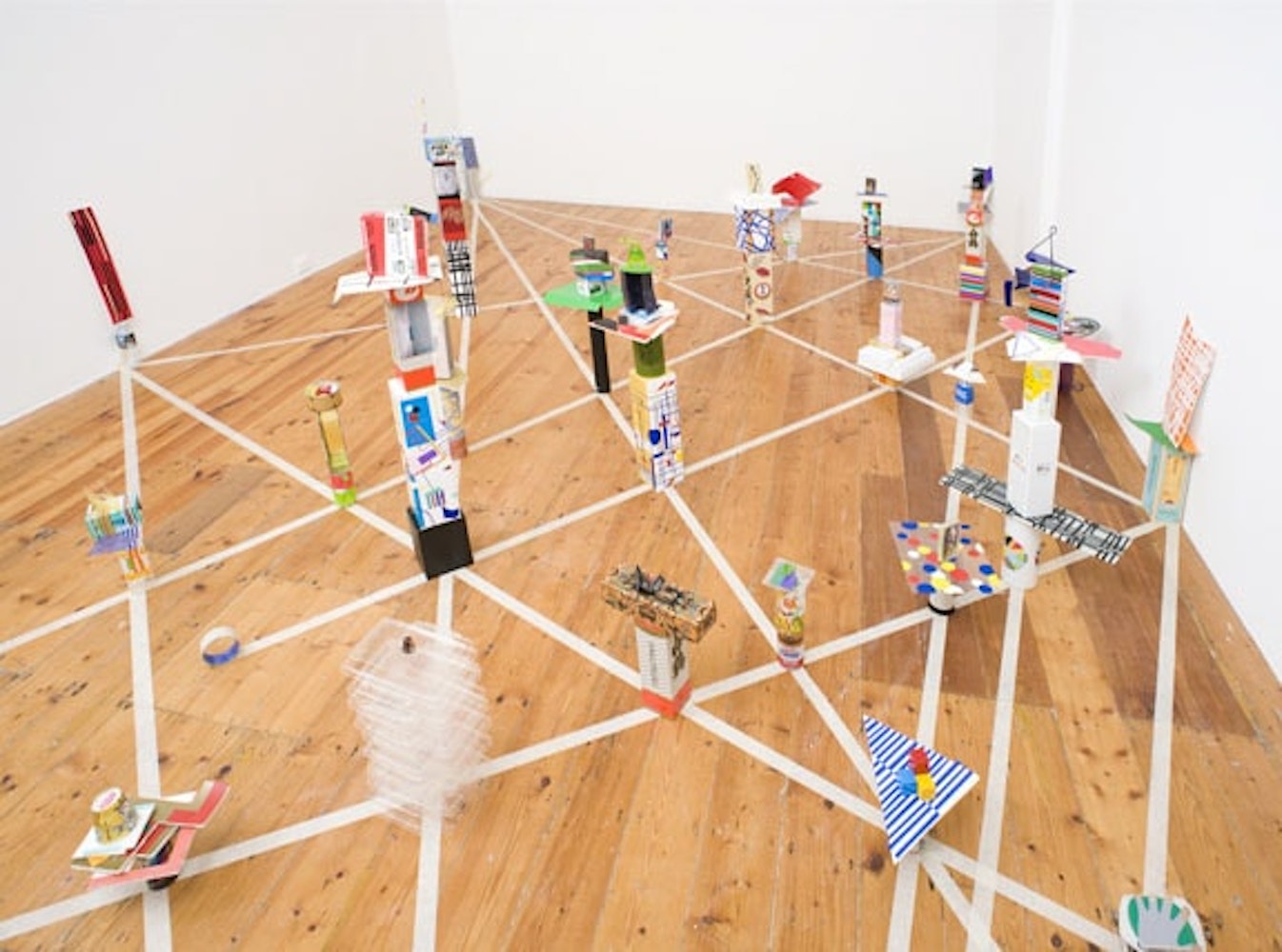 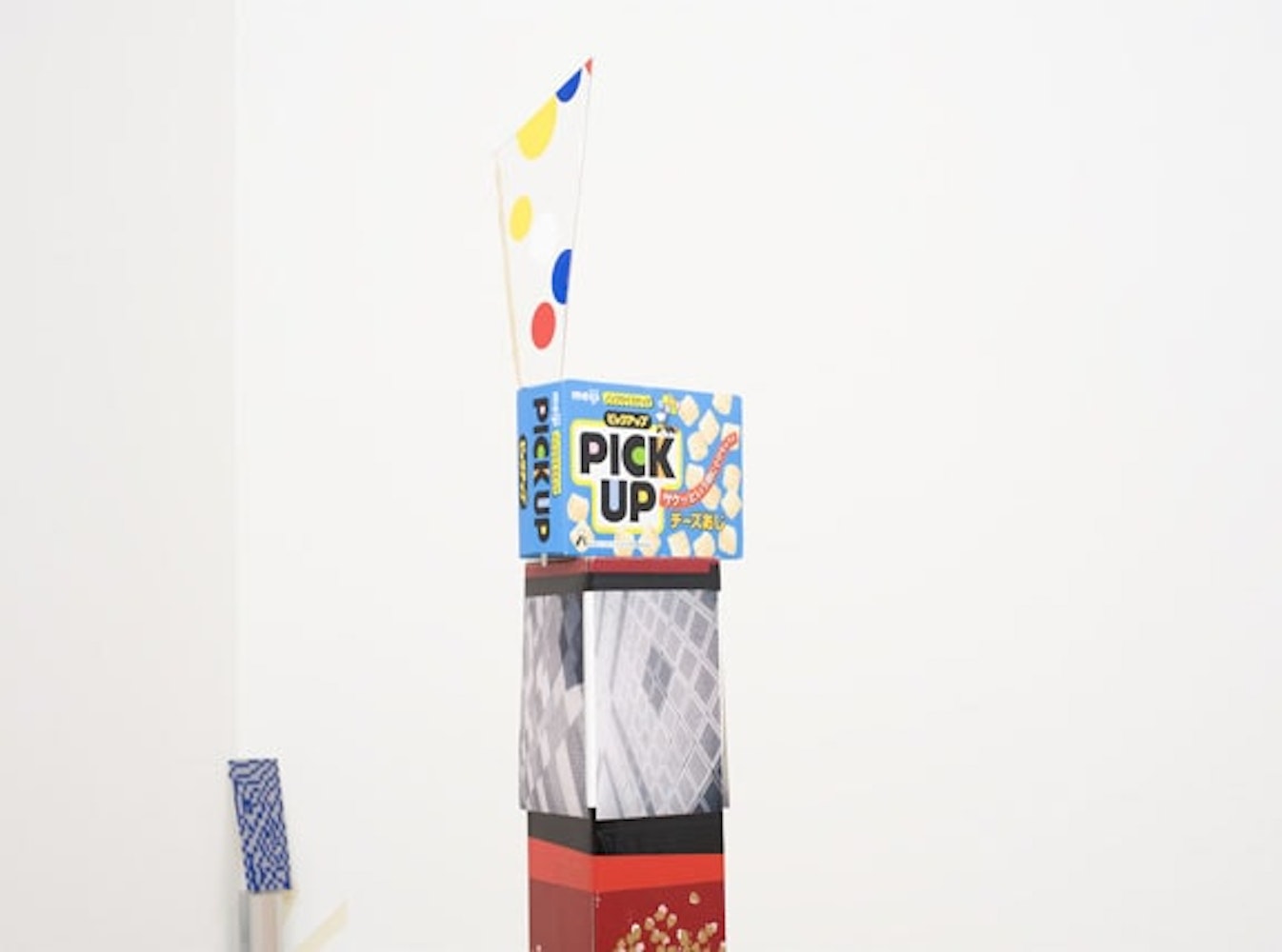 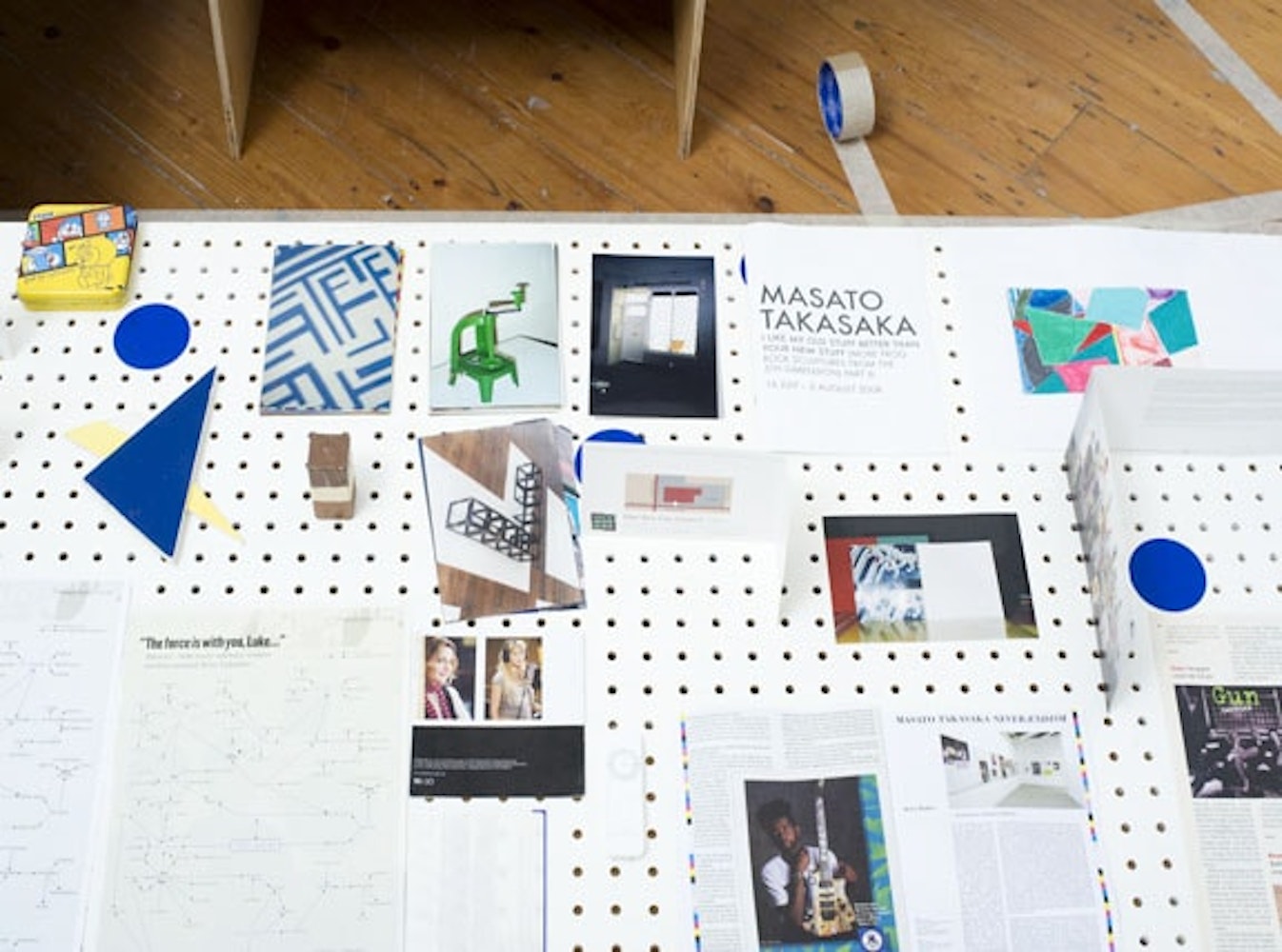 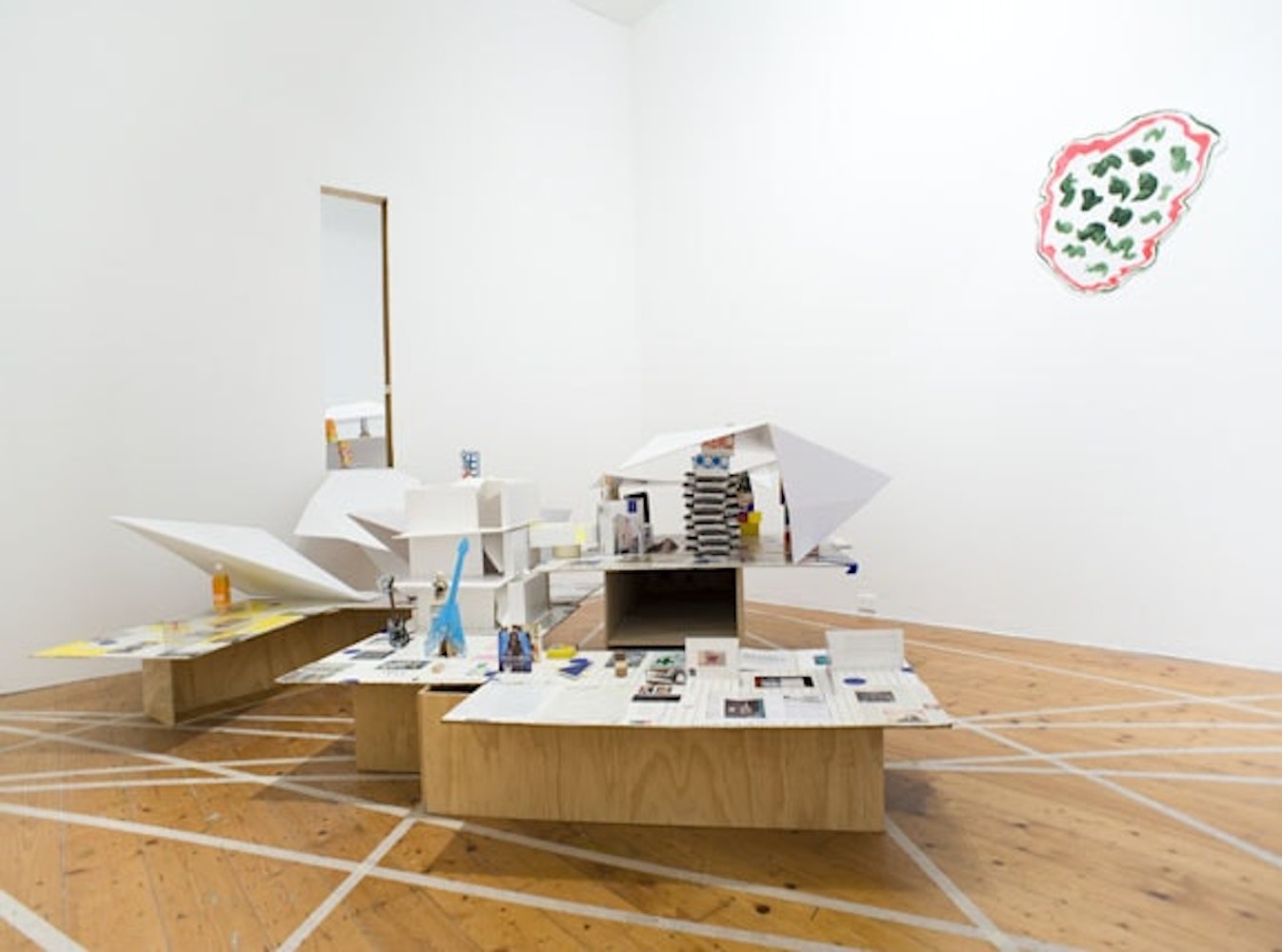 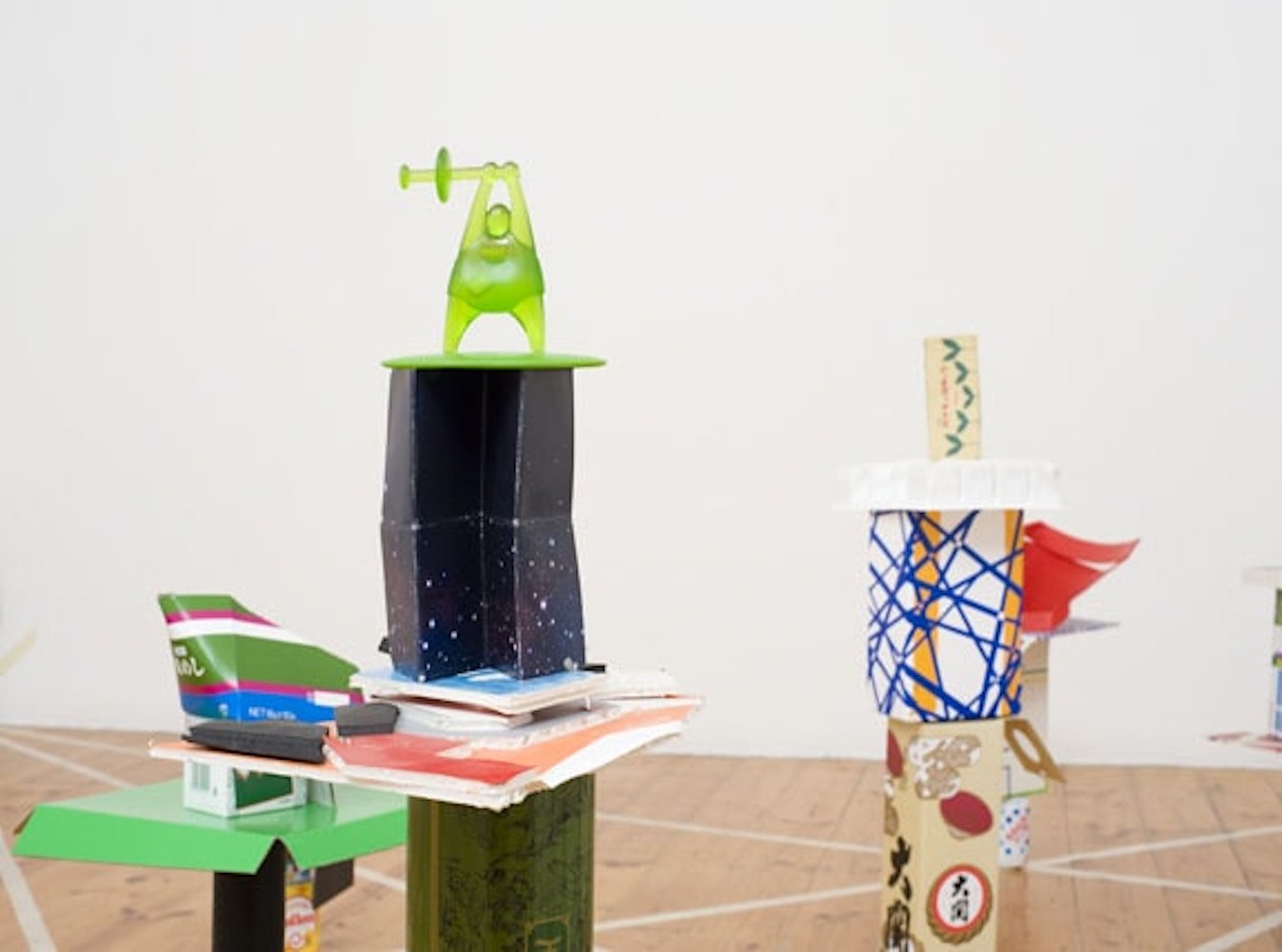