Martorell’s practice is primarily concerned with the human trail evident in our refuse. To create his multifarious sound installations Martorell up-cycles this detritus, giving new life and function to discarded materials.

Martorell’s installations often take the form of electro-acoustic instruments featuring found and handcrafted elements that extend into magical assemblages of sound, costume and other apparatus and exist well beyond the confines of the gallery. His work is driven by an ongoing investigation of the concept of musical diasporas and the ways that music and instruments migrate across the globe, adapting and evolving to suit different cultural and climatic conditions.

For his solo exhibition at Gertrude Contemporary he will further explore these ideas, creating the third phase of a project that began during his 2009 South Project residency in Jogjakarta at Roommate. During his residency Martorell began toying with the concept of a nomadic performance space, creating a large sound environment that hosted a series of performances  – revealing the contextual and atmospheric nature of sound. Created from tarps, bamboo, market bags and trinkets this mobile instrument/installation morphed as part of the Roda Roda sound system into a series of bikes that further extended his idea for a sound environment that was not anchored to one location. The resulting series of bikes and costumes had sound emitting devices installed within them that responded to atmospheric sounds of the cityscape where they were exhibited.

For the third phase of this exhibition to be held at Gertrude Contemporary, Martorell takes this idea to the water, creating a watercraft from recycled materials and suspending this vast, sound-making boat from the ceiling of the Front Gallery.

Alongside Martorell’s Front Gallery exhibition he will also take over Studio 12 where he will be curating a series of revolving sound projects in collaboration with local musicians and artists.

Dylan Martorell has been exhibiting and performing for over ten years. Central to his multidisciplinary practice is an intense interest in the full spectrum of Music and sound sources, ranging from field recordings to ritualised performances. His work also draws on the rhythms and structures of the natural world, real and imagined histories, musical diaspora as well as the use of time, sound and light on sensory perceptions to create synaesthestic combinations of improvised colour, pattern, sound and line. 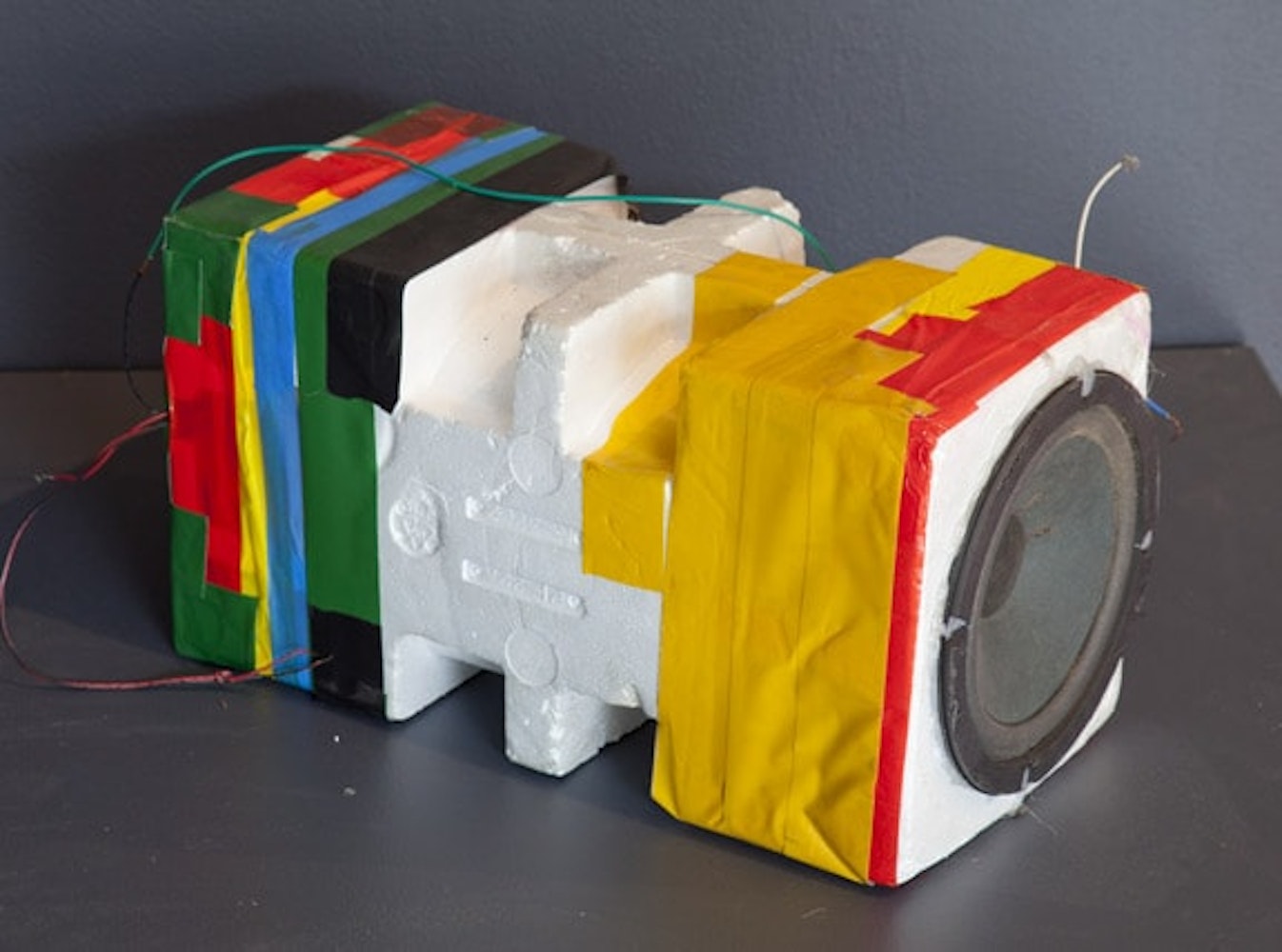 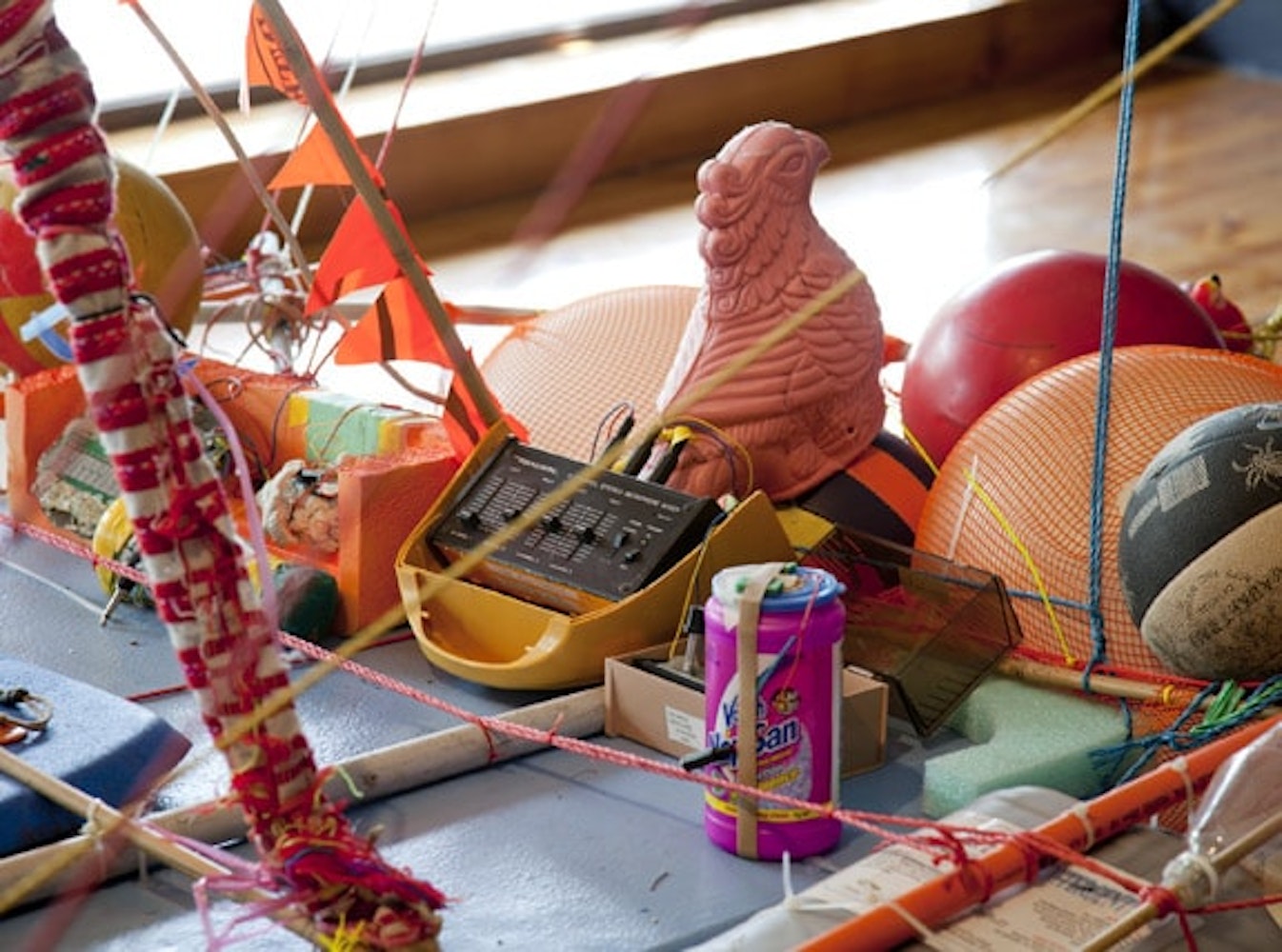 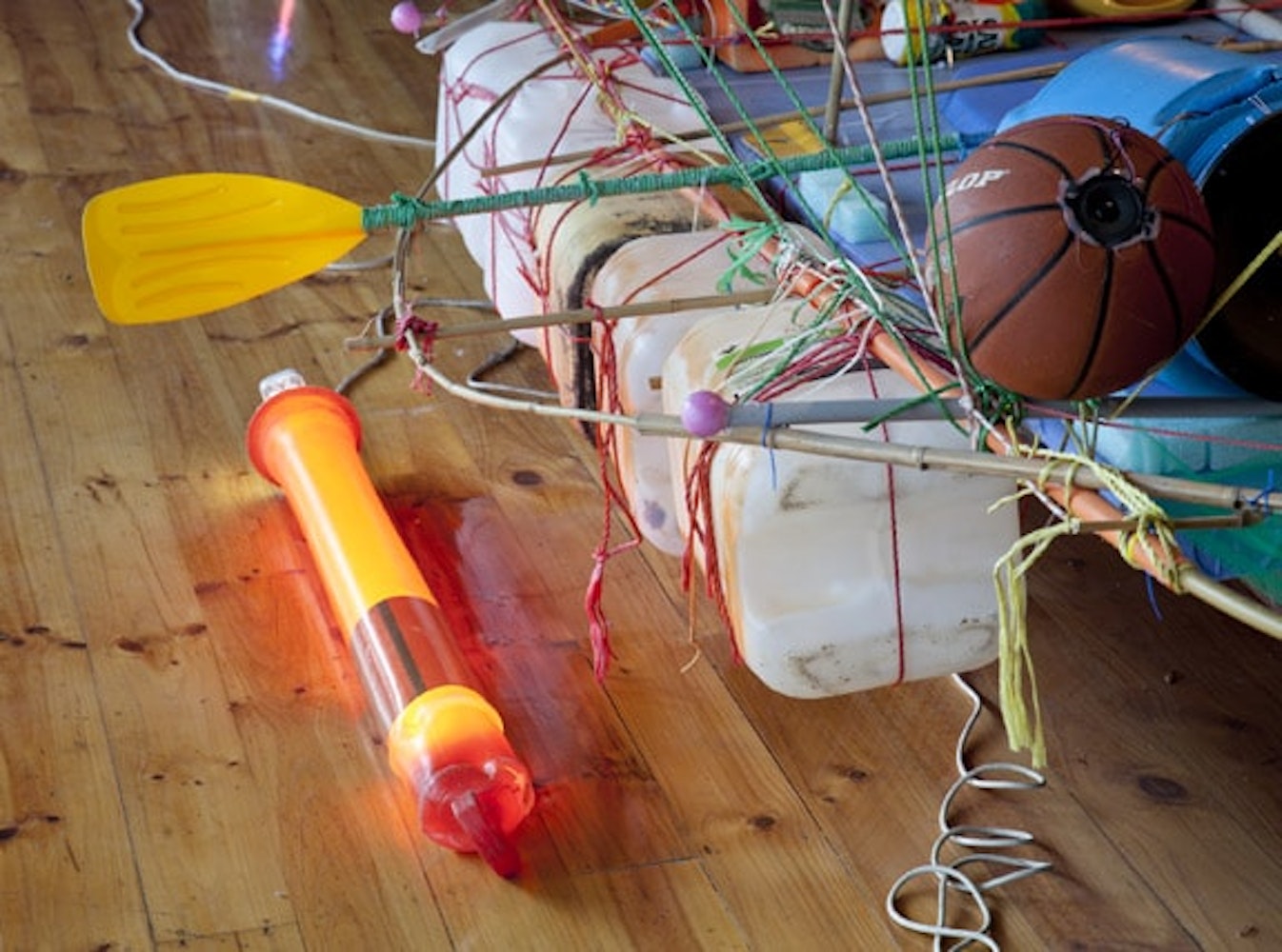 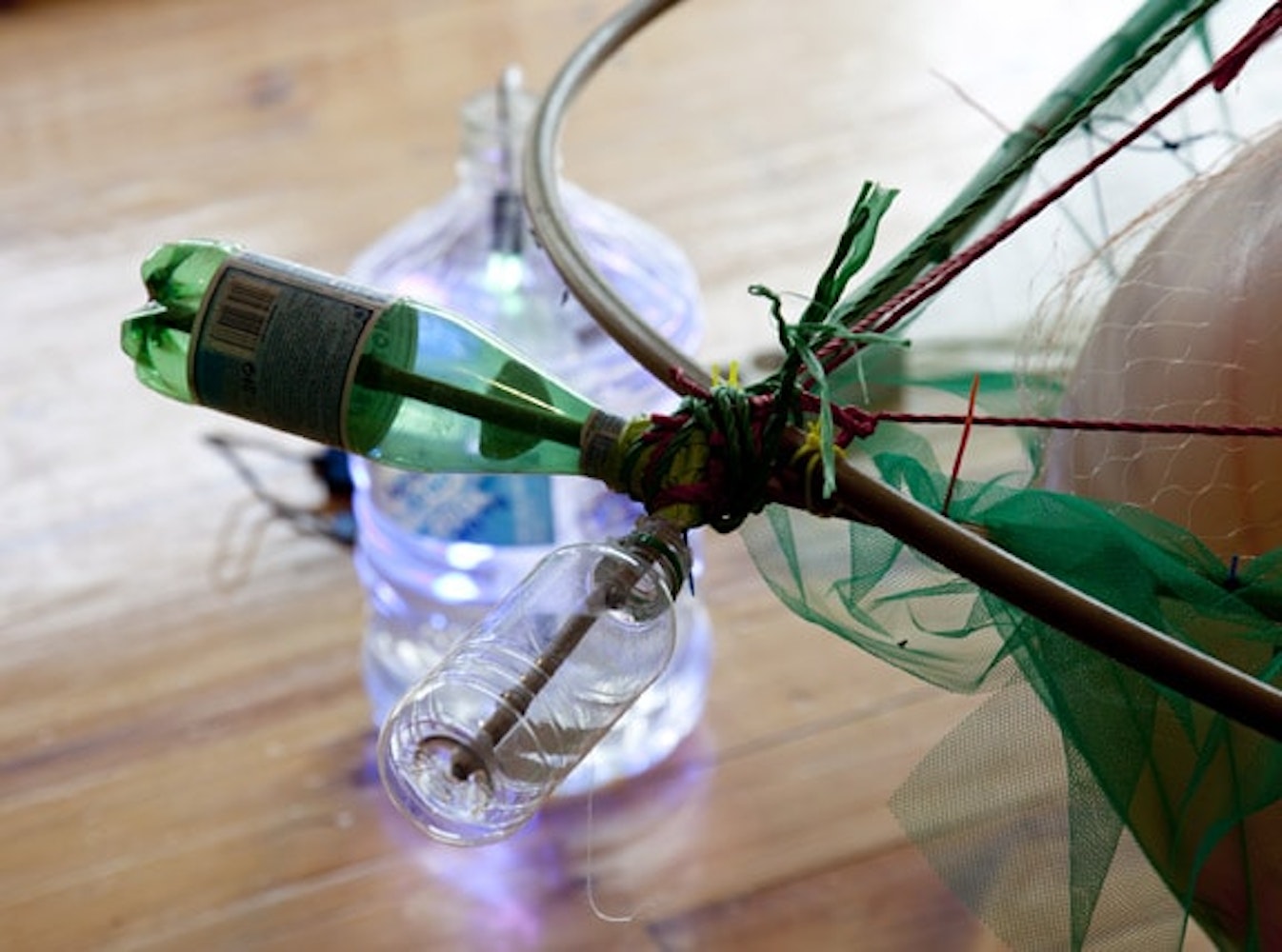 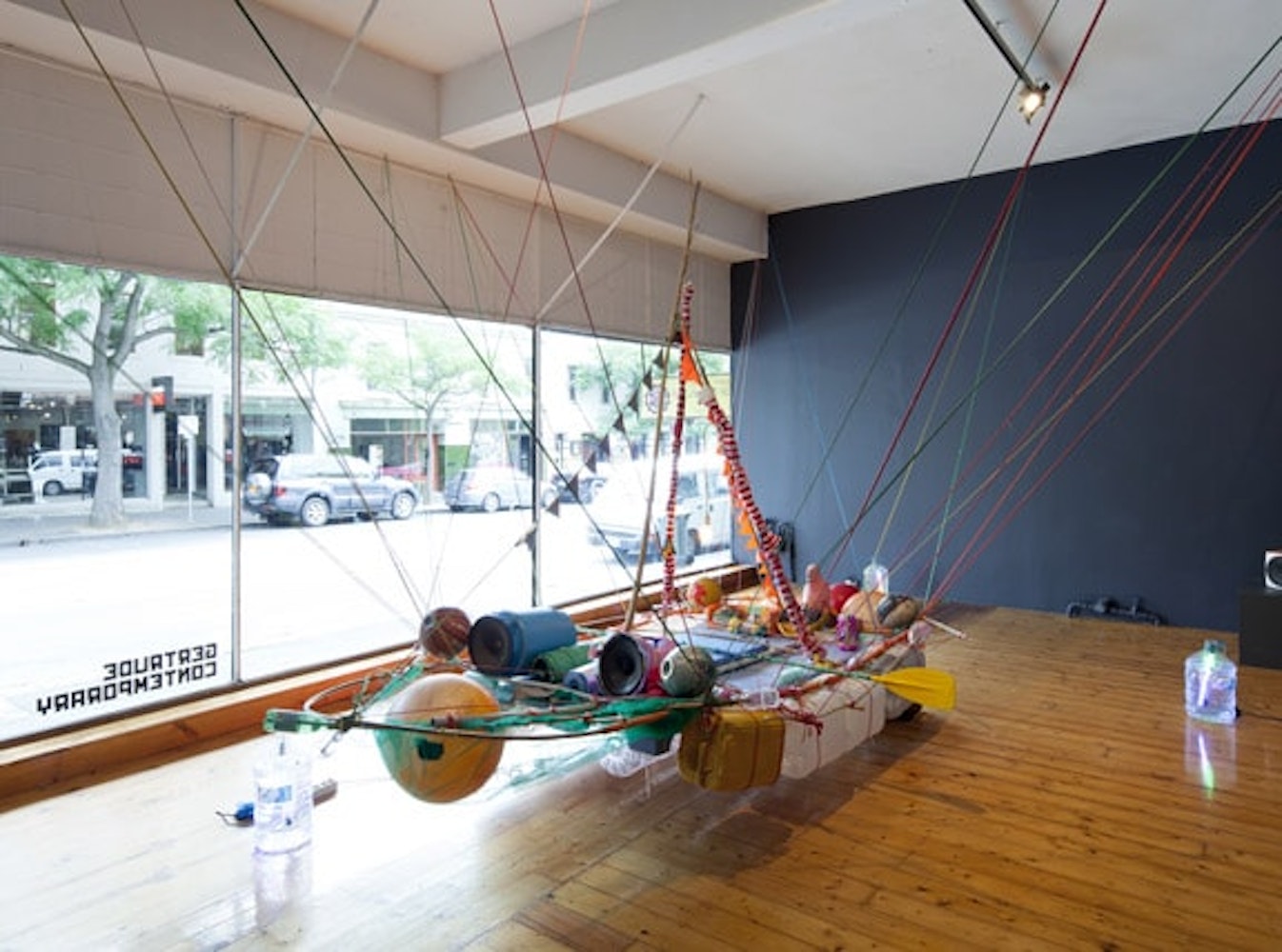 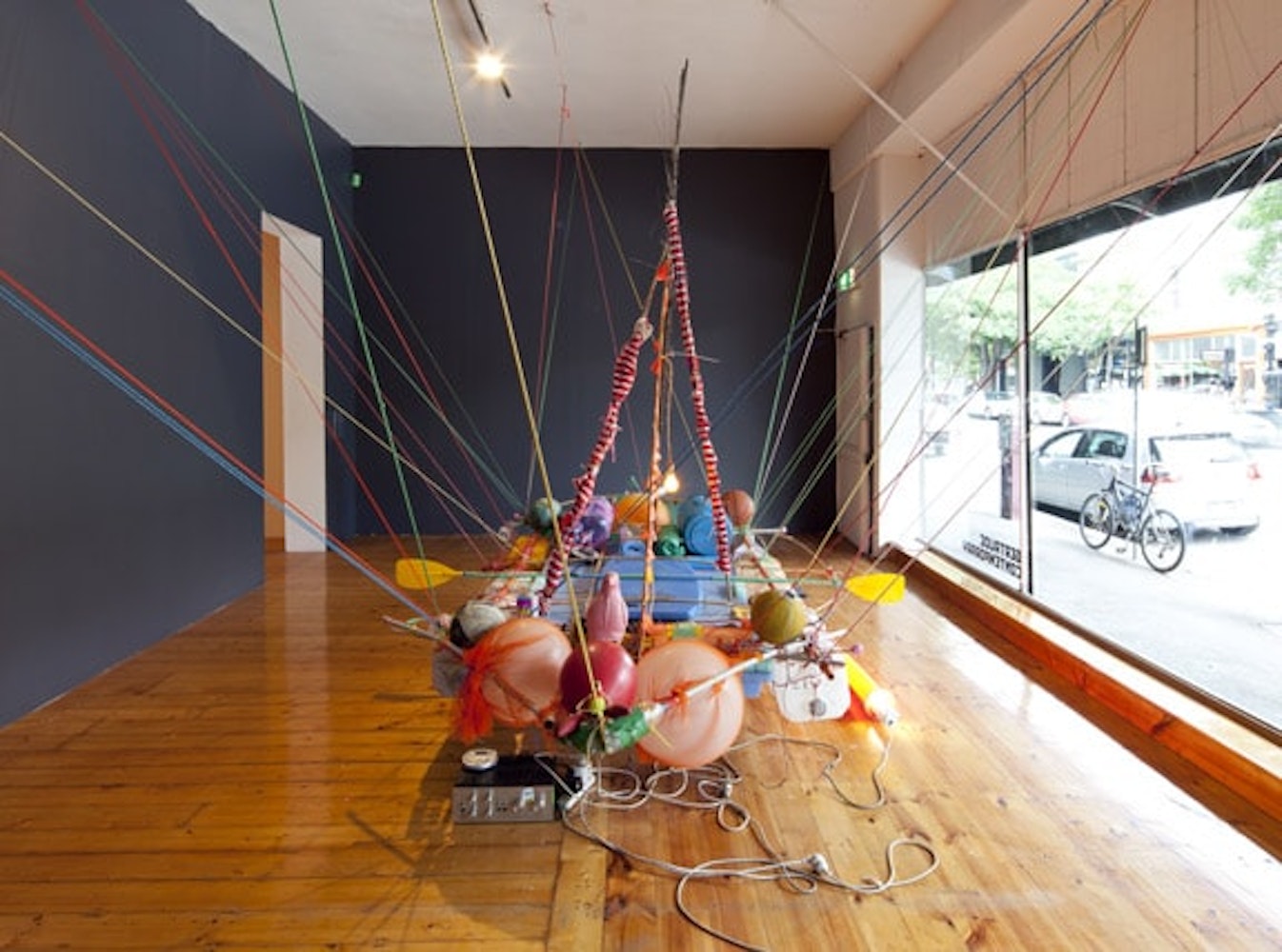 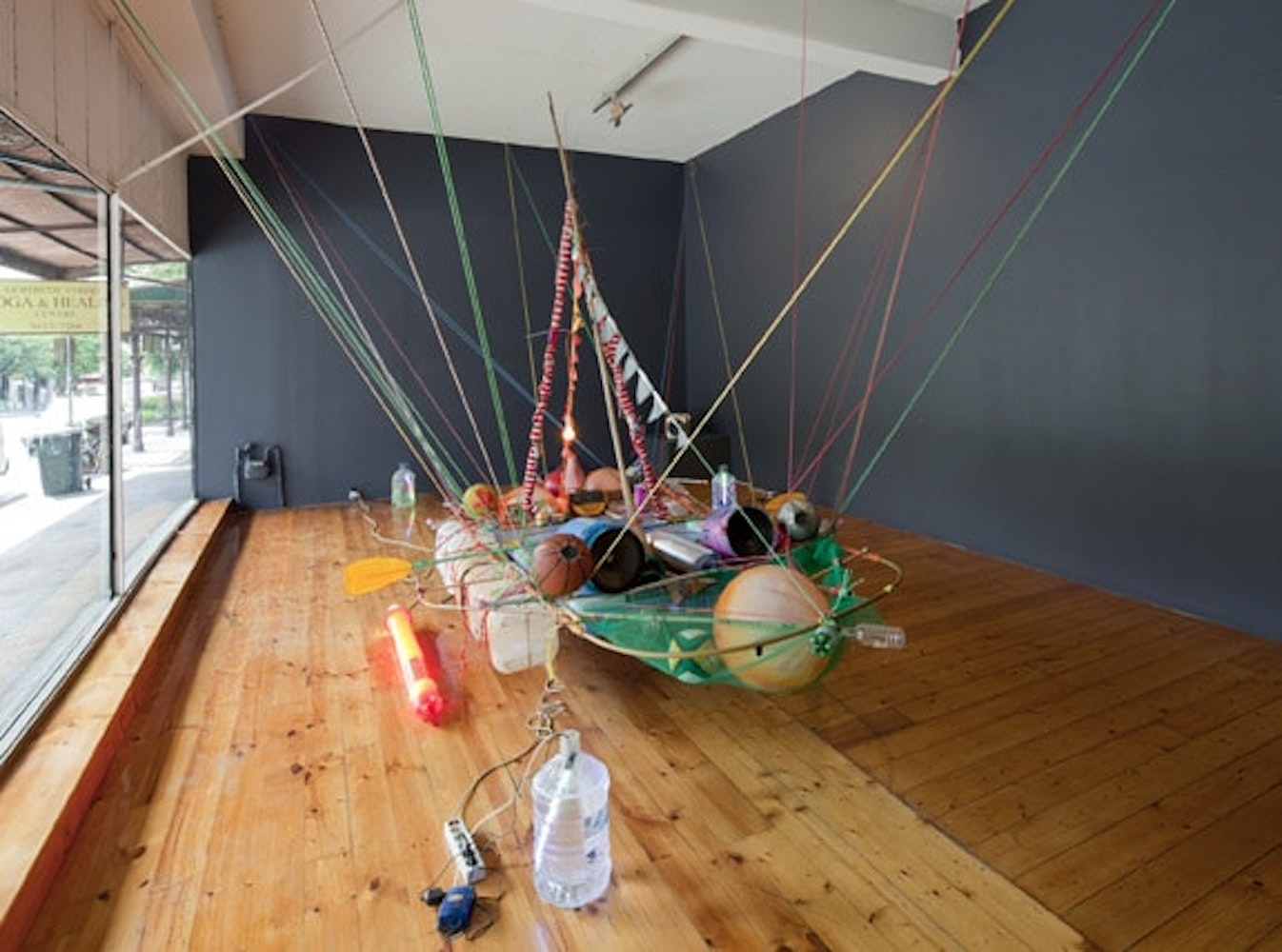 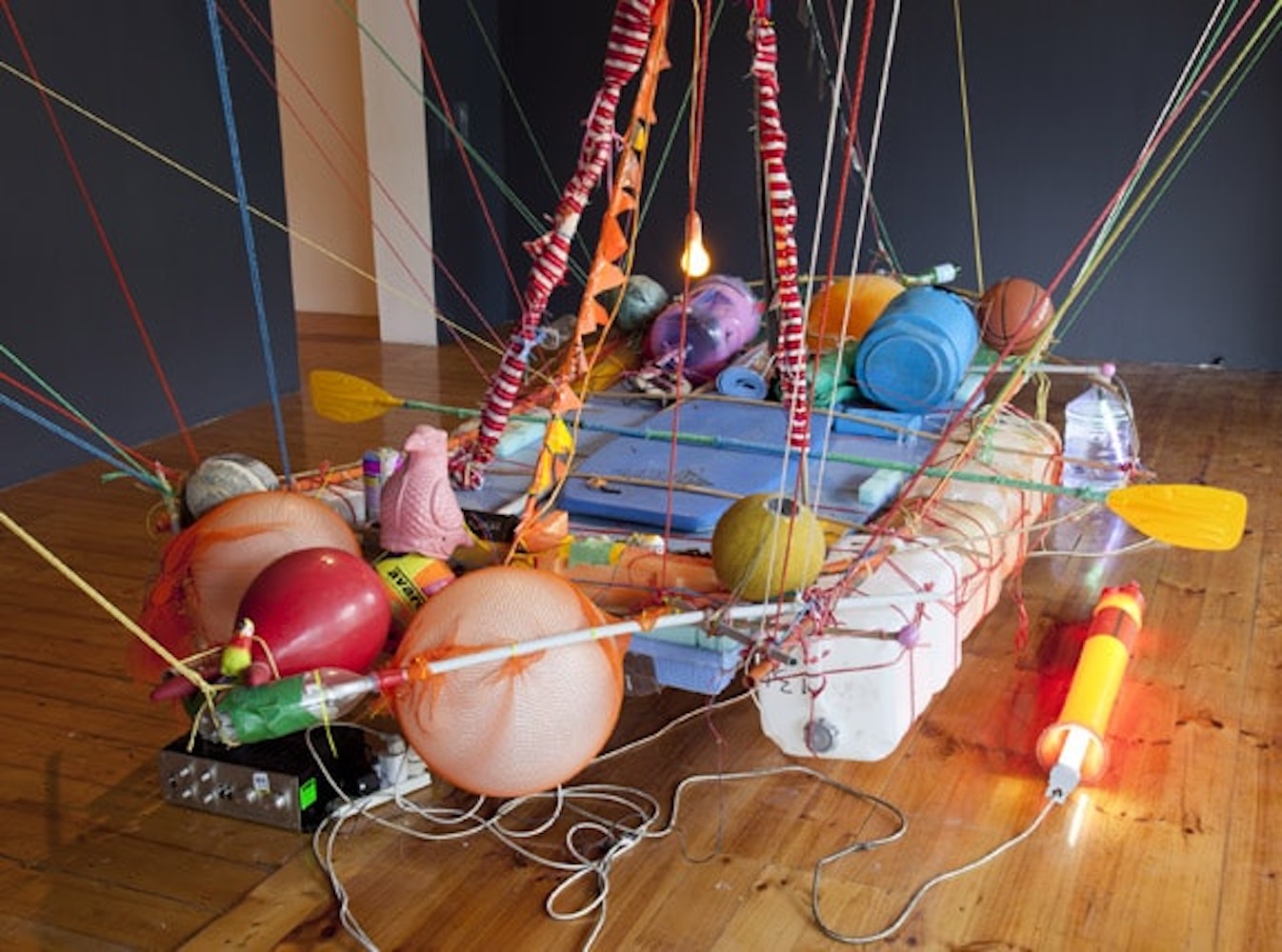 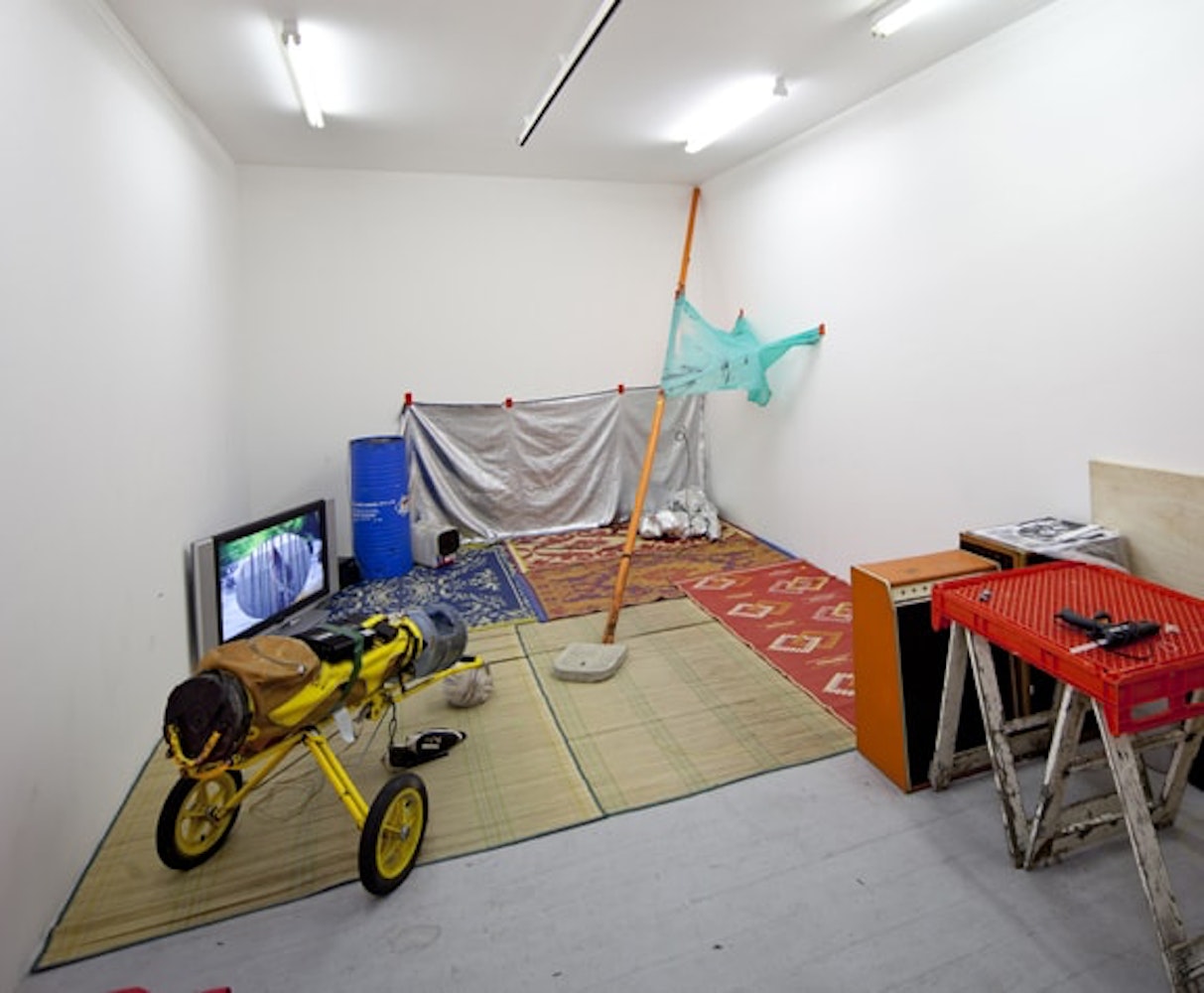 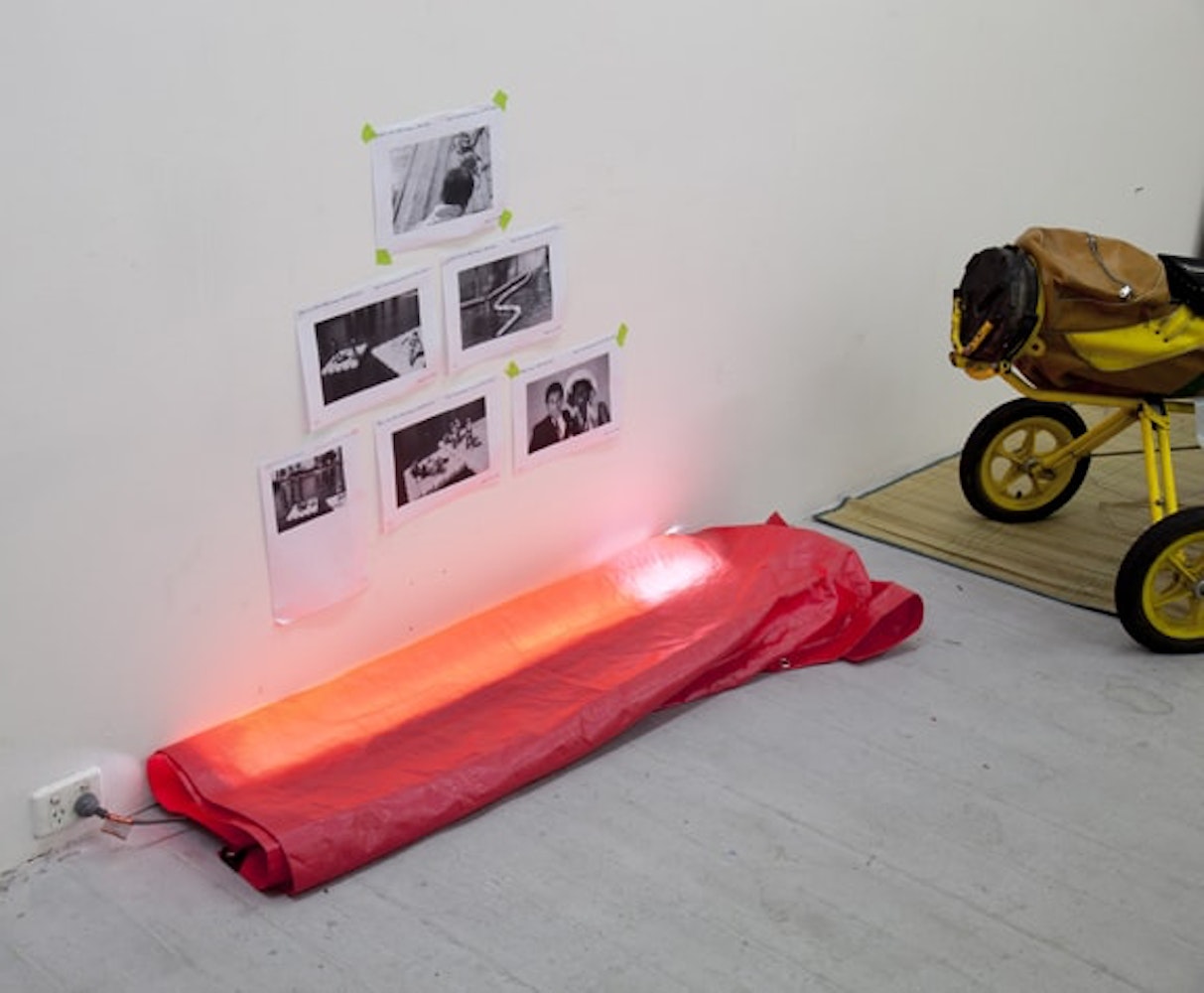 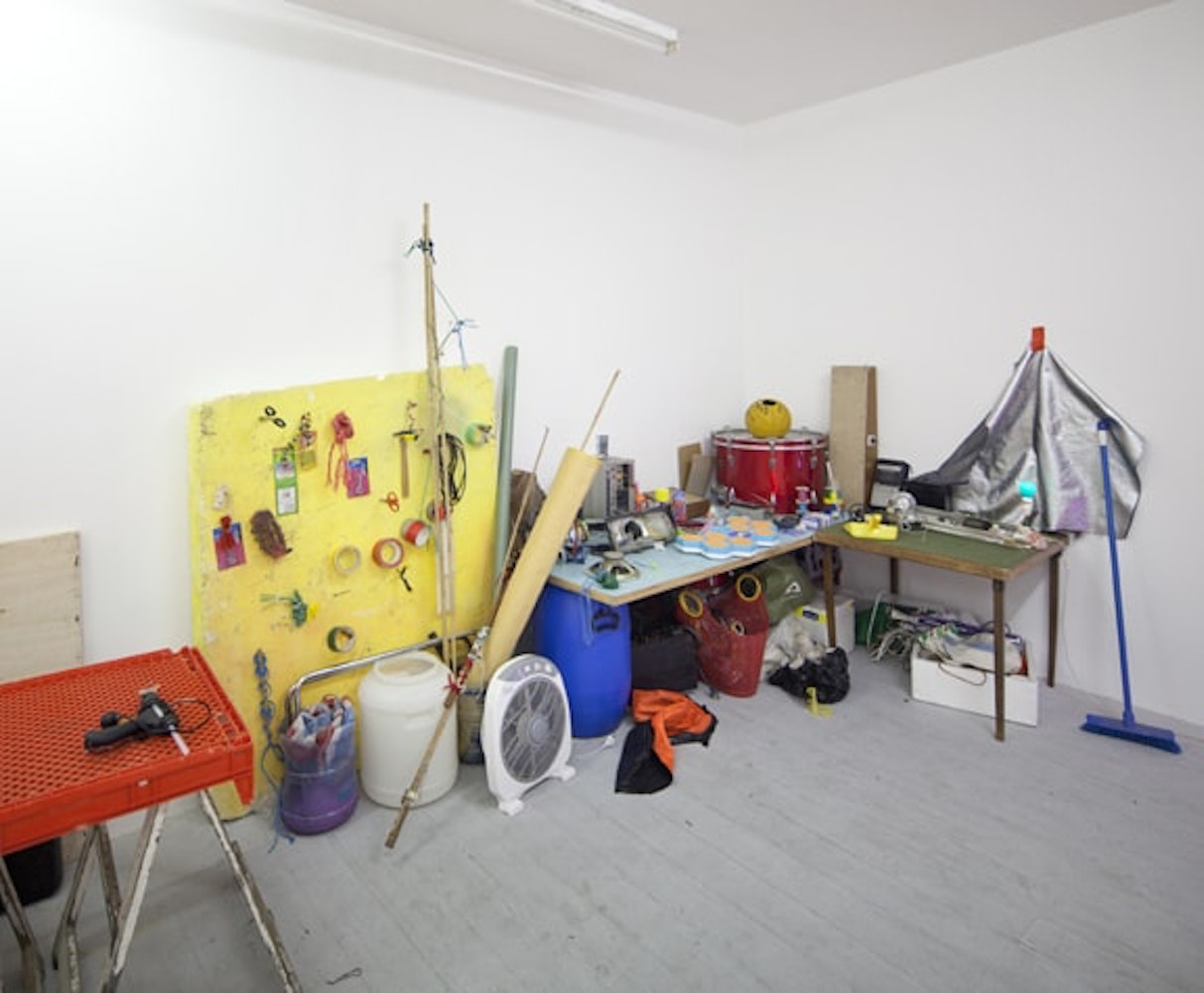 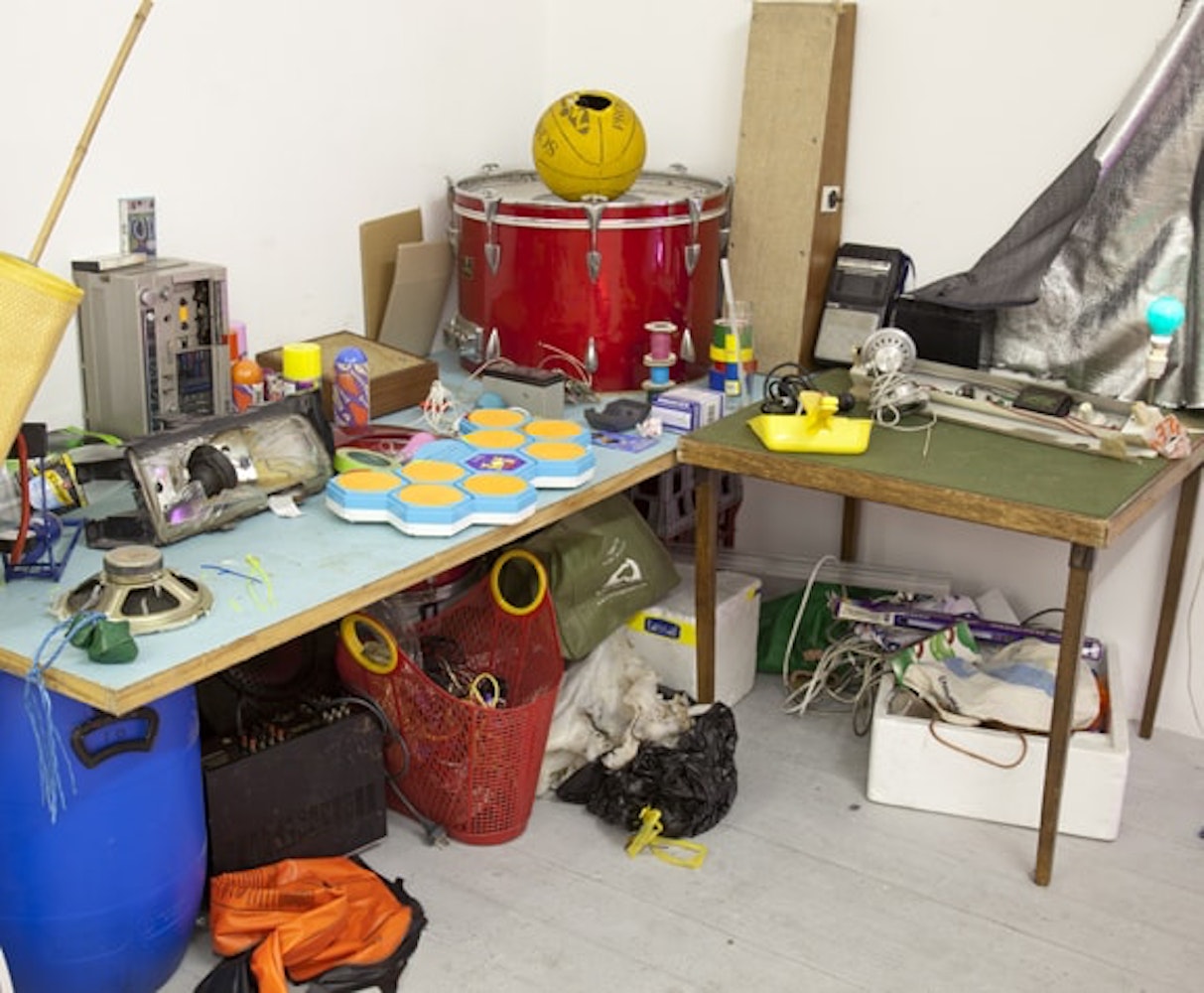