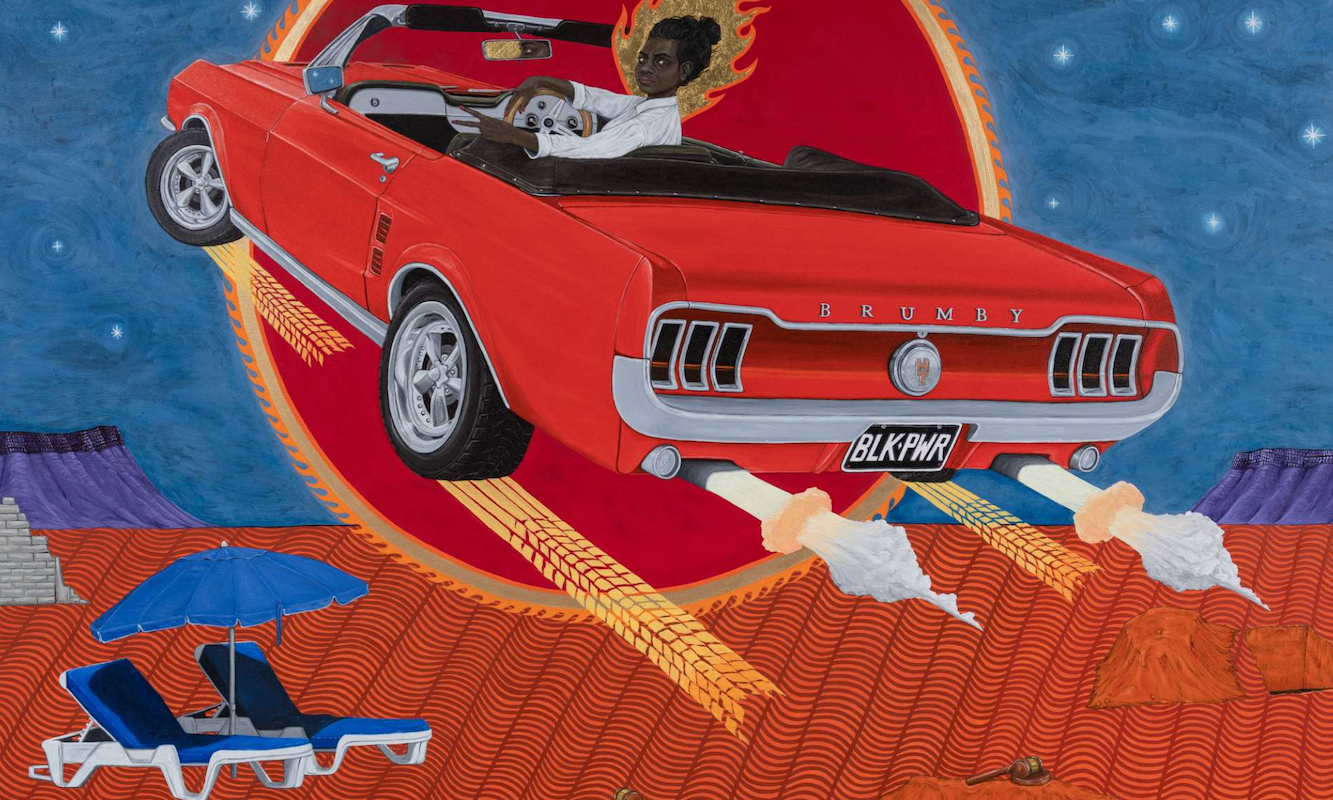 Fresh Hell brings together a suite of paintings that Meanjin Brisbane-based artist Ryan Presley has been steadily developing over the past eight years, for the first time in a major solo exhibition.

Presley’s practice wrestles with themes of power and dominion—in particular, how religion and economic control served colonialism and empire building over time, and the representation of its customs and edifices in our everyday lives.

Fresh Hell is informed by Presley’s own Catholic upbringing and experience, having been baptised in a desert township; Mparntwe Alice Springs. Large-scale oil paintings are detailed and layered with meaning, often referencing the canon of Western religious works that span from the Icon schools, Middle Ages, Renaissance periods through to the current day. These historical referents are, however, re-interpreted by casting young Aboriginal people as the key protagonists in recent pasts and foreseeable futures.

‘Fresh hell’ is a sardonic term used to describe when things go from bad to worse very quickly and inexplicably. Over the last ten years Presley has built a reputation for re-appraising difficult histories and, in the context of this new body of work, the exhibition title tells us something of the admonition the artist wishes to make against the ongoing treatment of Aboriginal people in Australia.

Ryan Presley: Fresh Hell is a co-commission by ACE, Adelaide, and Gertrude, Melbourne. 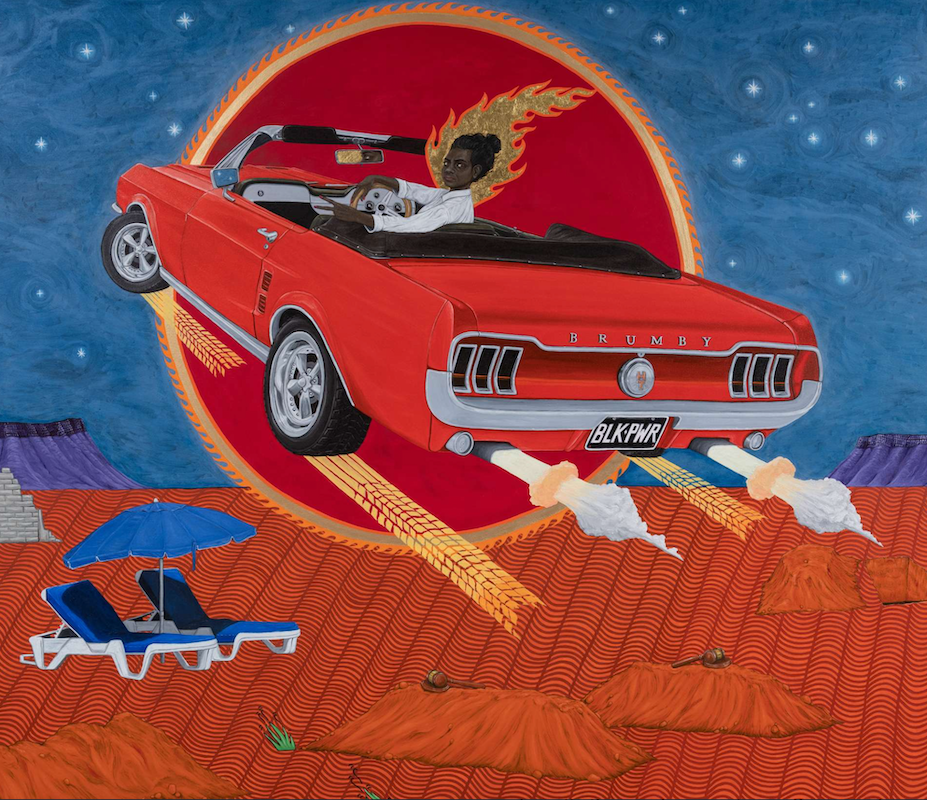