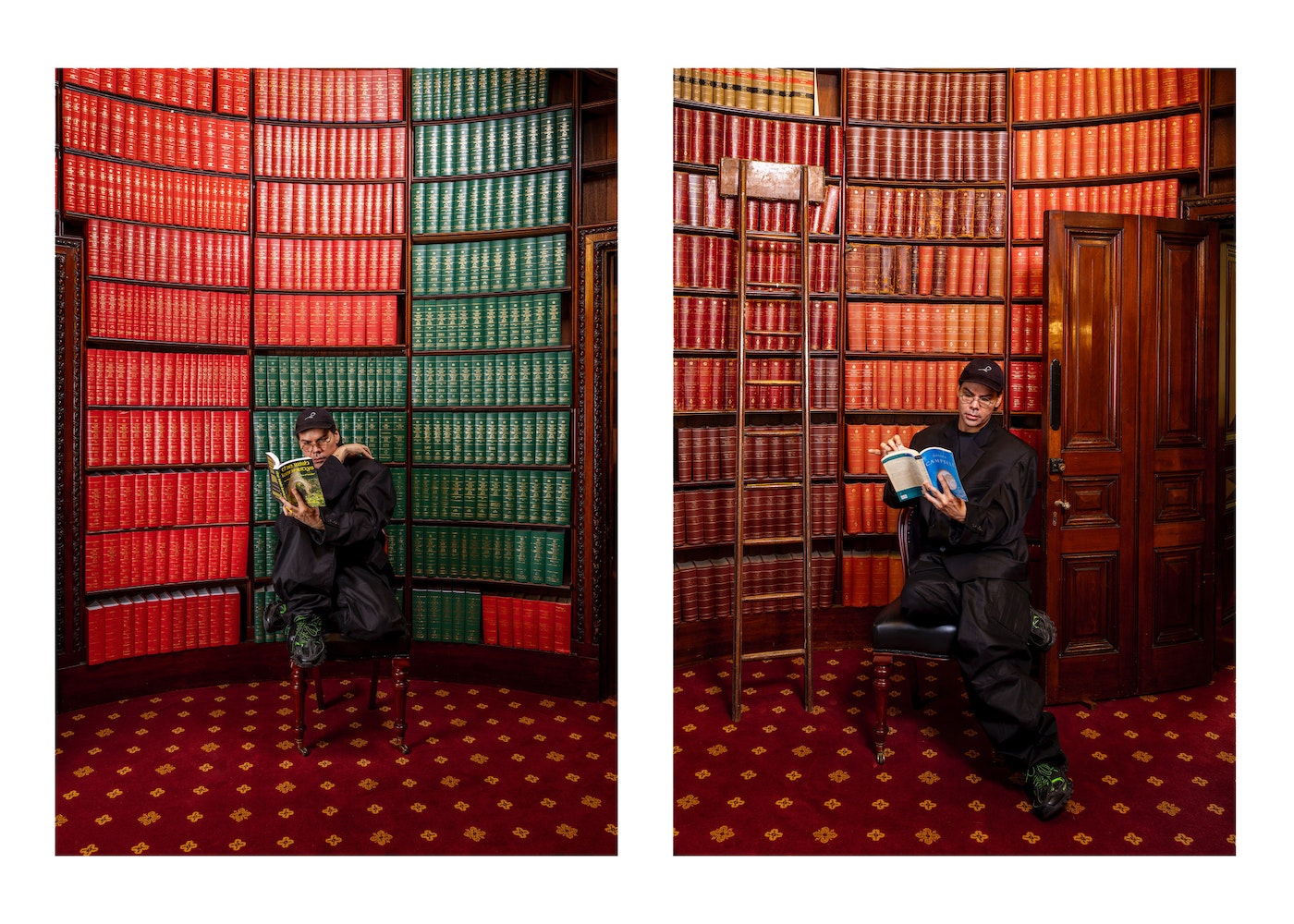 Inaugurating a new and evolving body of work, House of Gold draws focus on sites of colonial power and authority to consider their historic and ongoing role in structuring exclusion and maintaining dominance. Within these settings of empire, the artist is depicted as a lone figure, conscientiously absorbing, interpreting and interrogating moments in literature, bringing into question how history has been defined.

Taking its title from a Chinese proverb relating to literature, House of Gold positions the book as a source of power and enlightenment, while also, in the settings deliberately selected by Thompson, connoting the pillaging of resources that led to the colonial development of Melbourne through the gold rushes across Victoria beginning in the early 1850s. Urbanised at great pace, the resource boom created vast wealth that funded the building of much of the city’s civic infrastructure, exemplifying the Victorian architectural ideals of the epoch with a grandeur that replicated England of the time. It is in such sites of colonising empire that Thompson asserts his presence and defiance of the role that such structures have served in the subjugation of First Peoples’ will, heritage and rights.

In these sentinel photographs of the evolving series, staged within the Parliament of Victoria, the artist presents as the learned scholar, avidly reading Primitive Mythology (1959), the first volume of Joseph Campbell’s four volume study The Masks of God in one work, while in the other, reading The Irish Kennedys: The Story of the ‘Rebellious O’Kennedys’ (second edition: 2005), by Brian Patrick Kennedy. Each of these books hold relevance for the artist, as formational research with the former, and through genealogical ties with the latter. House of Gold presents a perspective of intellectual empowerment as a crucial tool towards the recentring of life on this stolen continent, recognising its painful recent history, yet rewriting how its future may unfold.

Christian Thompson participated in the Gertrude Studio Program from 2006 – 2008. 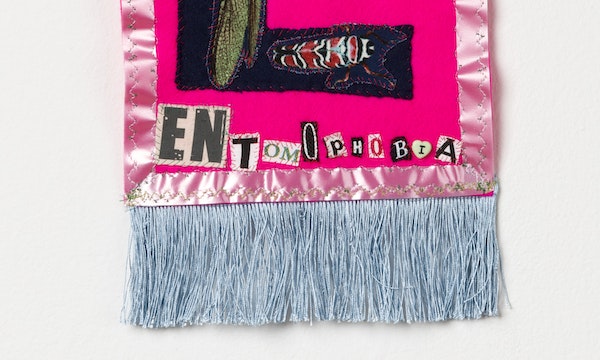 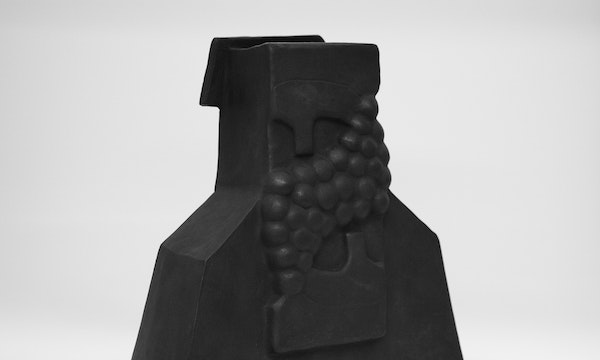 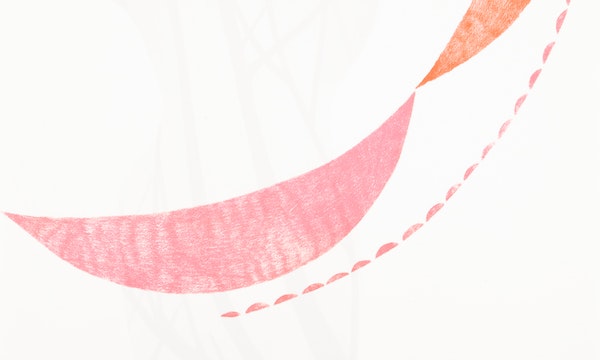 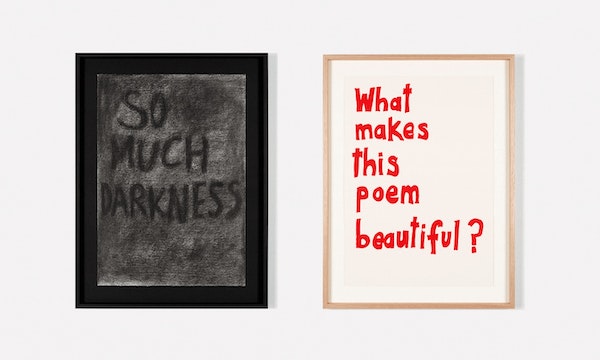